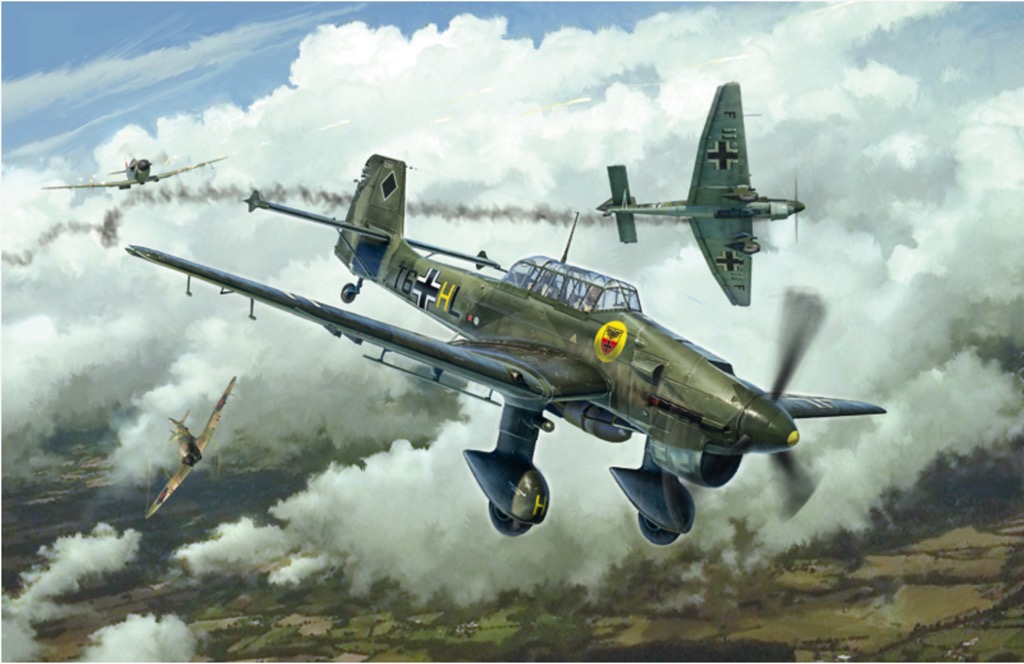 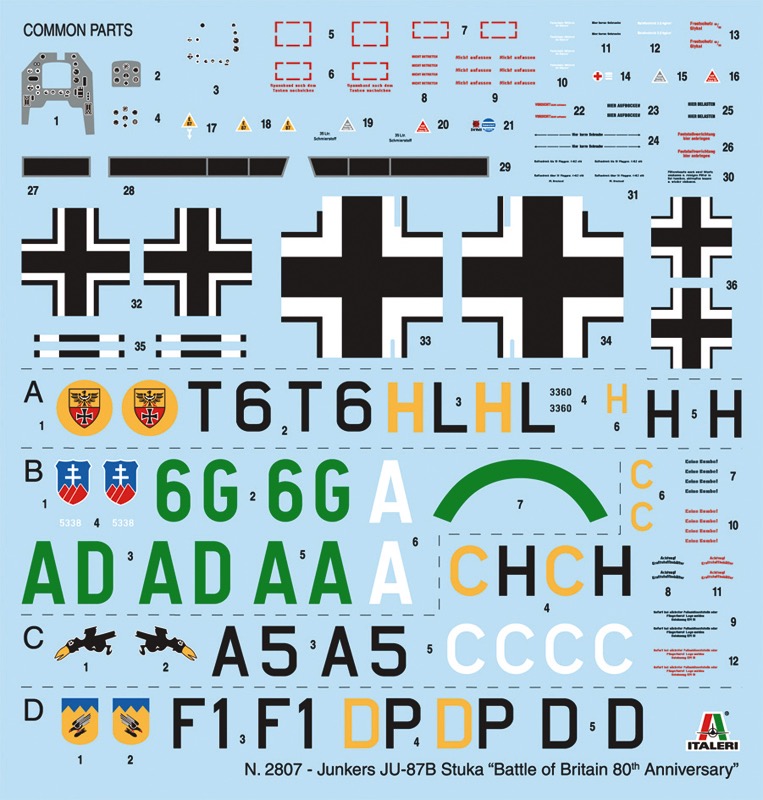 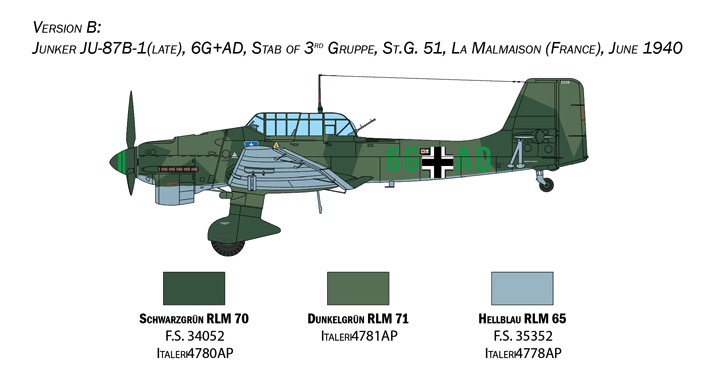 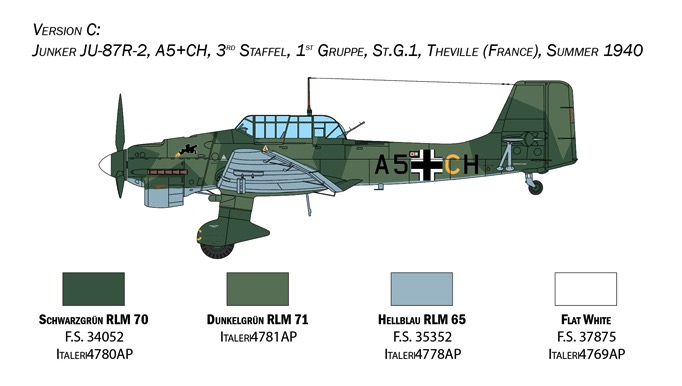 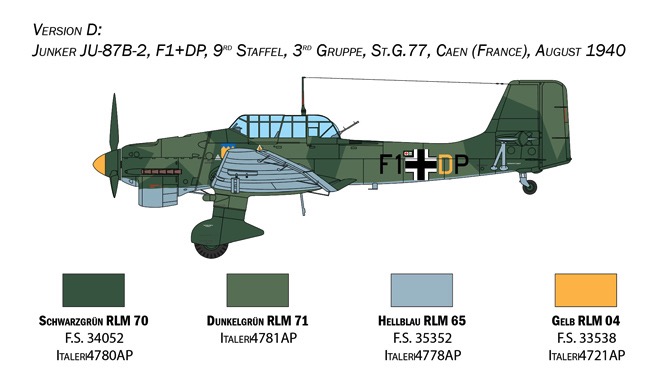 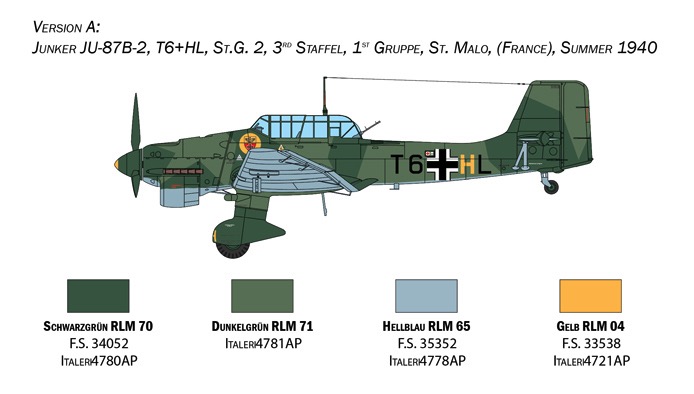 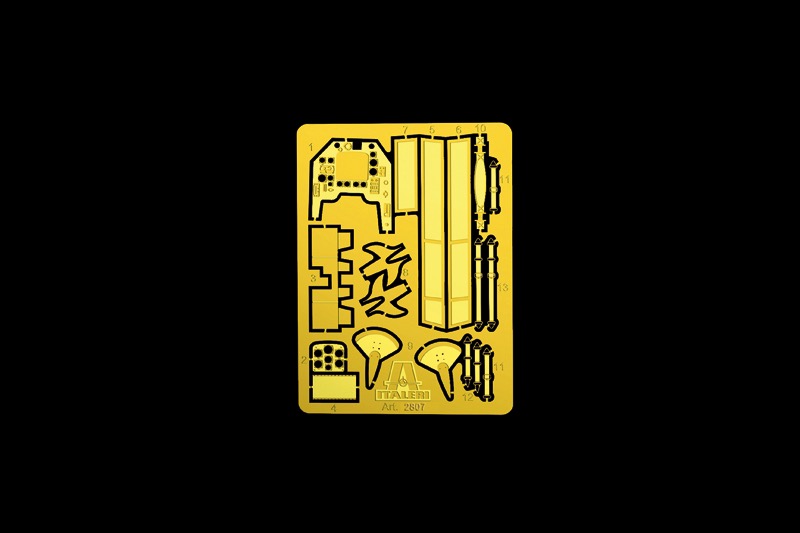 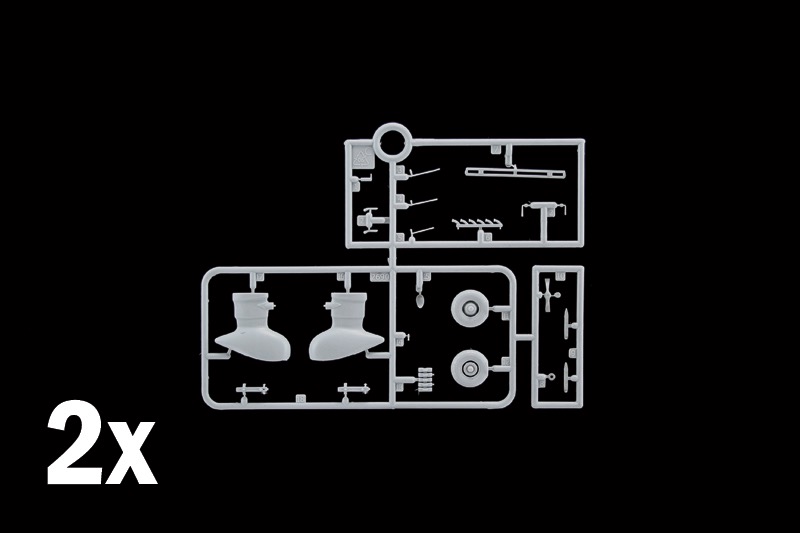 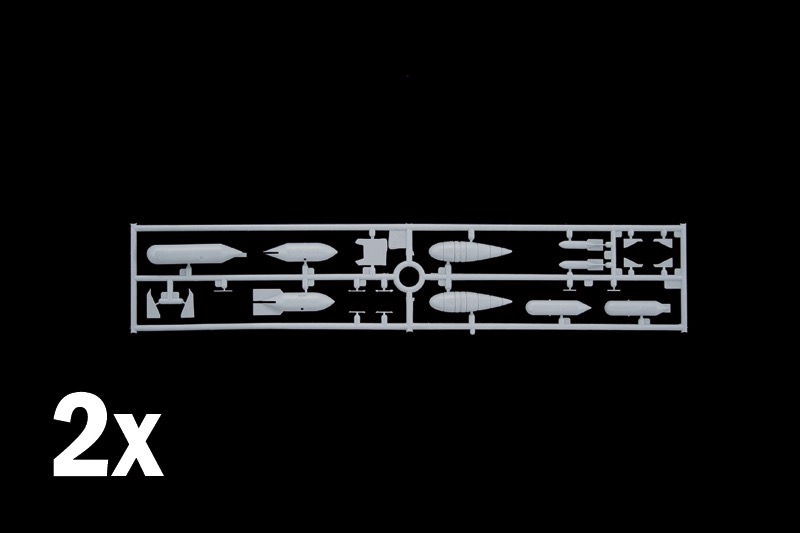 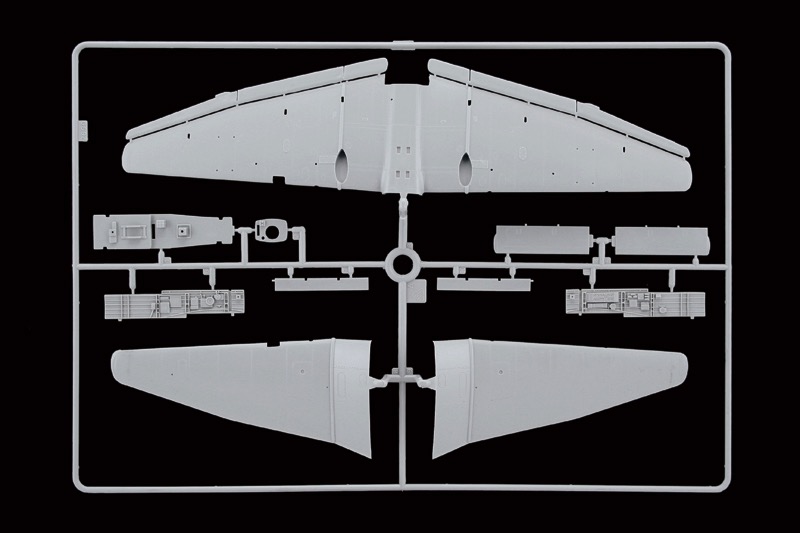 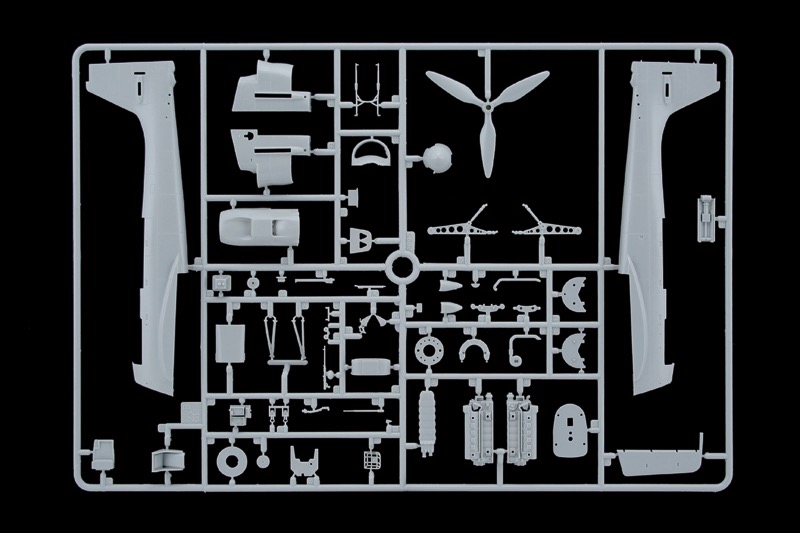 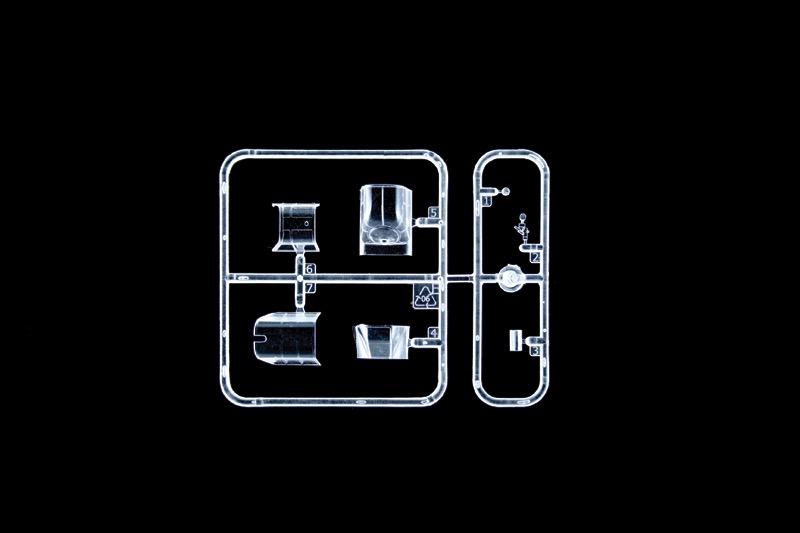 The Junkers Ju 87 Stuka was a two-seat dive-bomber/ground-attack aircraft. The Stuka first flew in 1935 and made its combat debut in 1936 as part of the Condor Legion during the Spanish Civil War . The aircraft was easily recognizable by its inverted gull wings and fixed landing gears. The Stuka's design included several innovative features, including automatic pull-up dive brakes under both wings to ensure that the plane recovered from its attack dive even if the pilot blacked out from the acceleration. It became soon the icon of the German "Blitzkrieg" during the first stages of the Second World War providing the air support to the Wehrmacht Panzer Divisions. It was used by Luftwaffe during the Battle of Britain where it shown its weaknesses compared to the faster and well-armed modern fighters as Hurricane and Spitfire.