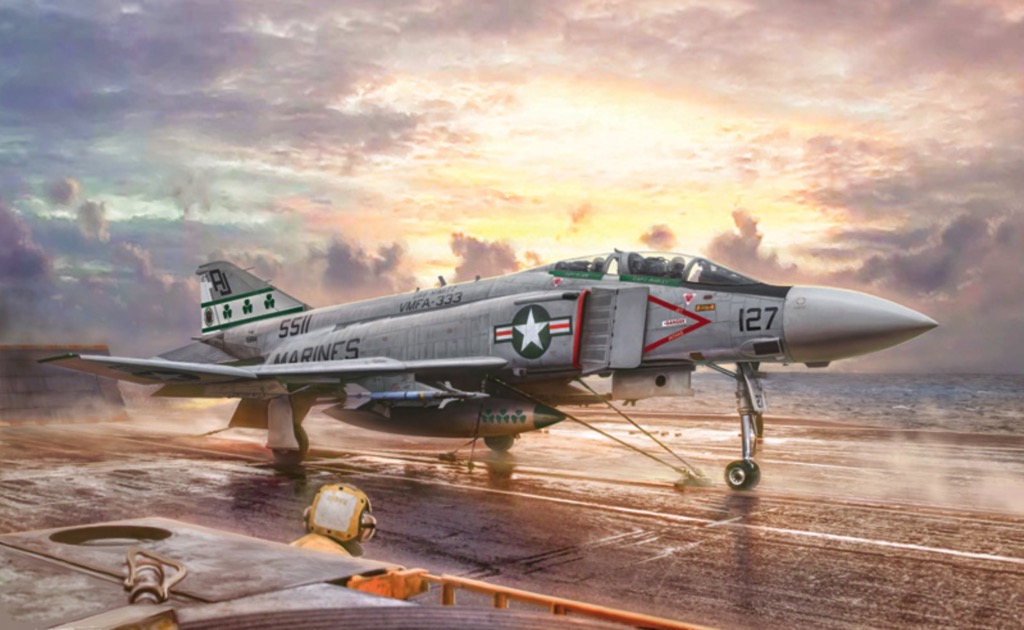 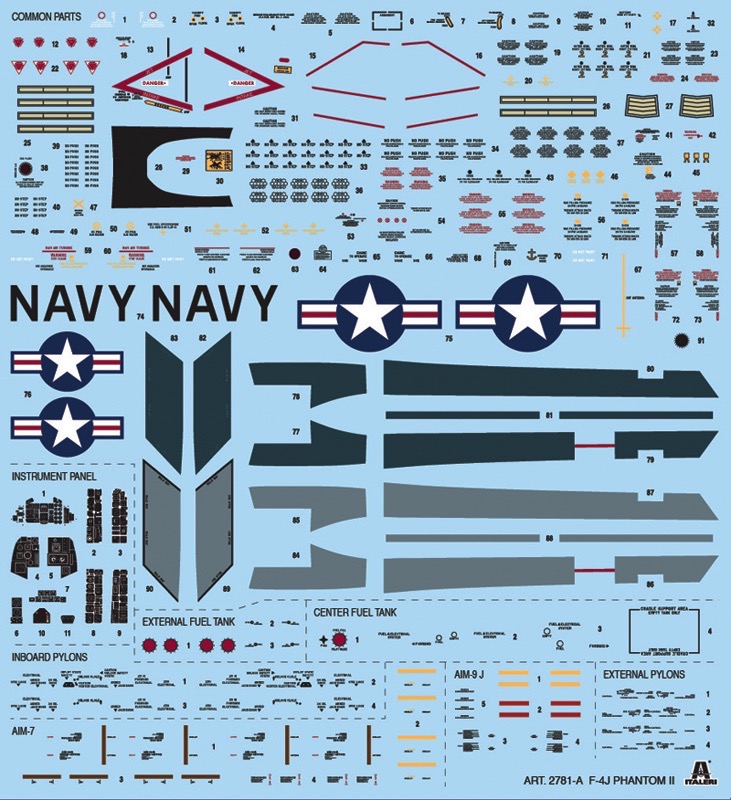 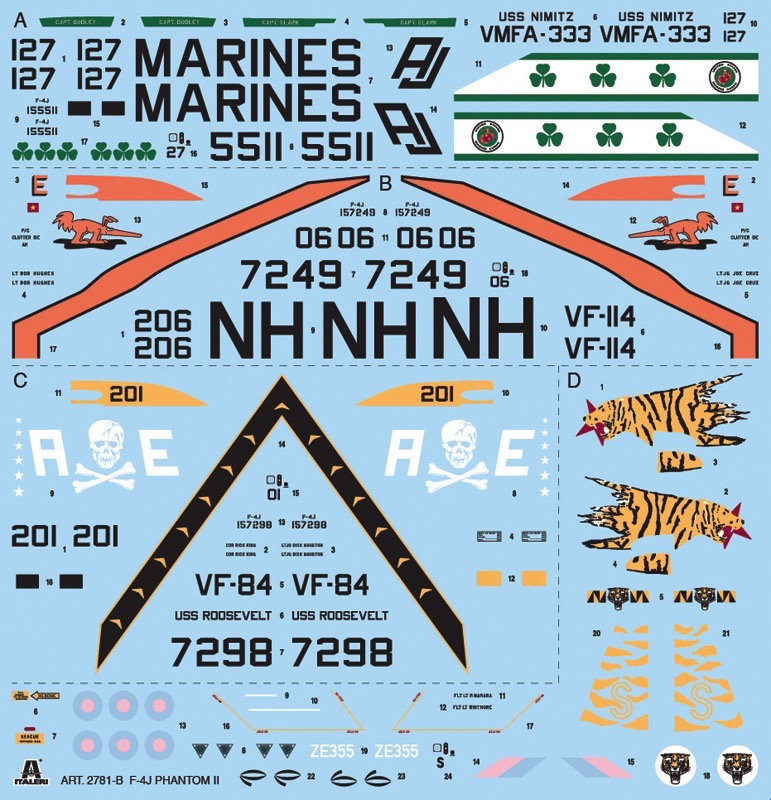 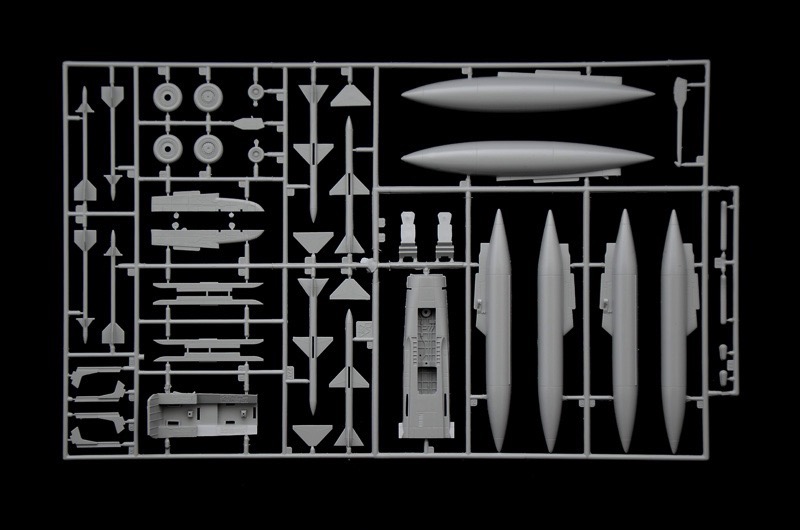 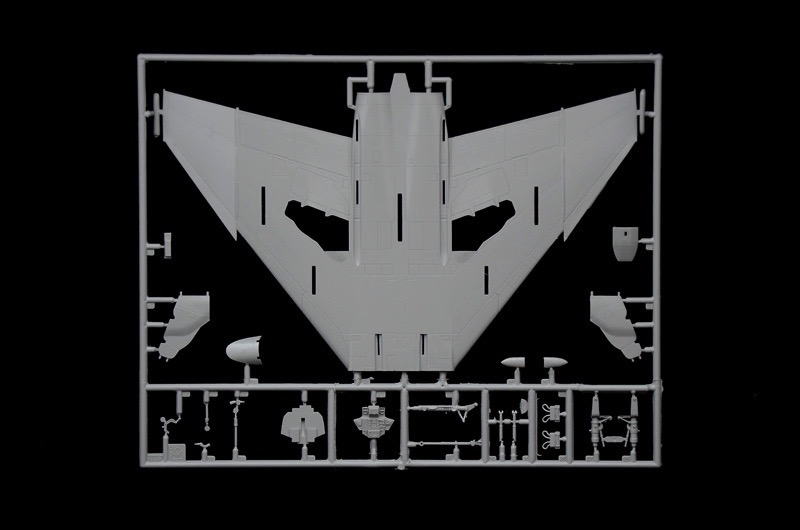 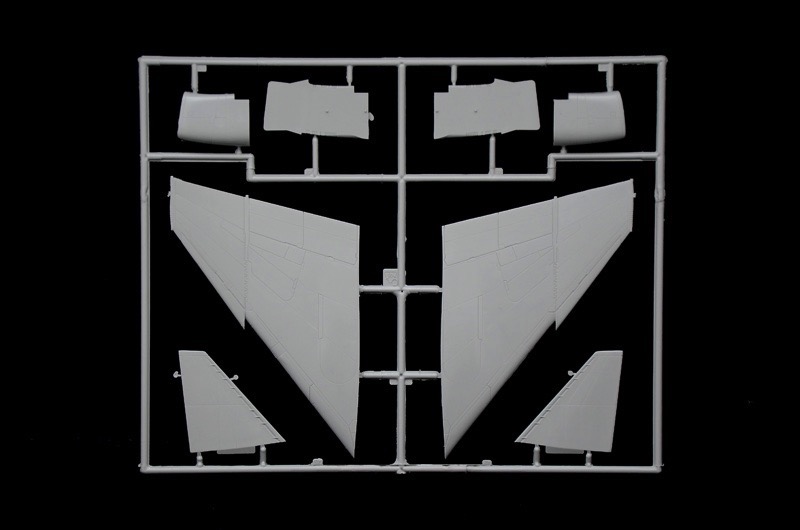 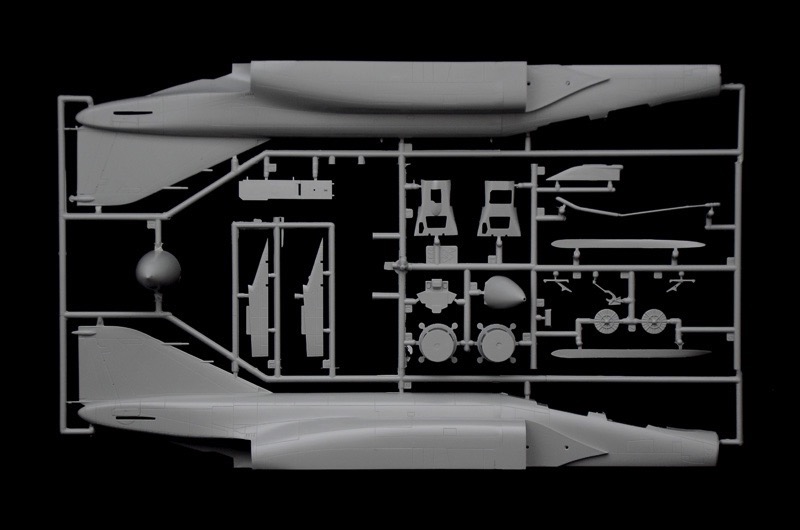 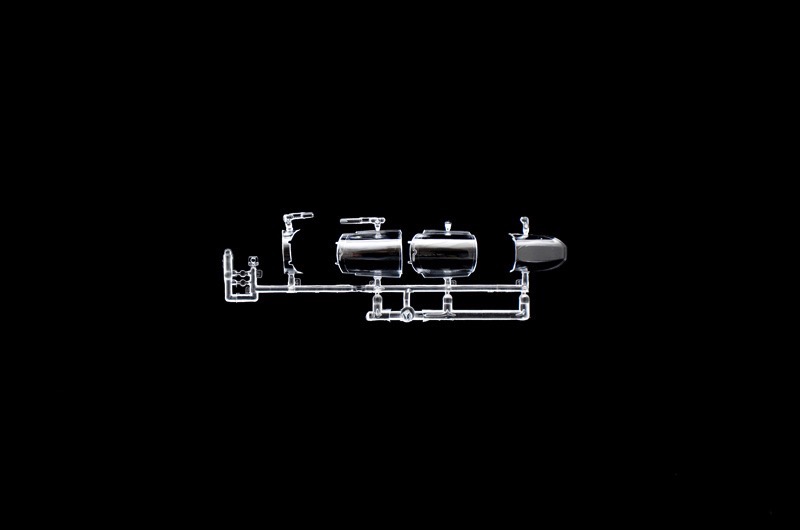 Developed by the American aircraft company McDonnell Douglas, the F-4 Phantom II is a tandem two-seat, all-weather, supersonic fighter-bomber. It entered service during the sixties and it is one of the most famous airplanes of the military aviation history. In the original project, it was specifically designed for U.S. Navy but it has been used by all U.S. forces and it obtained a significant commercial success around the World. The original version designed for the US Navy was further improved in 1966 with the production start-up of the Phantom F-4J, characterized by the adoption of new systems able to enhance the air-to-air and ground-attack combat capabilities. The avionic was significantly improved and the innovative fire control system for look-down / shoot-down capability was adopted. Thanks to its two upgraded General Electric J-79-10 powerful jet-engines the Phantom was able to reach the top speed of 1,240 Knots. Speed, thrust and reliability were the Phantom II strengths able to successfully counterbalance the reduced maneuverability due to its big dimension.