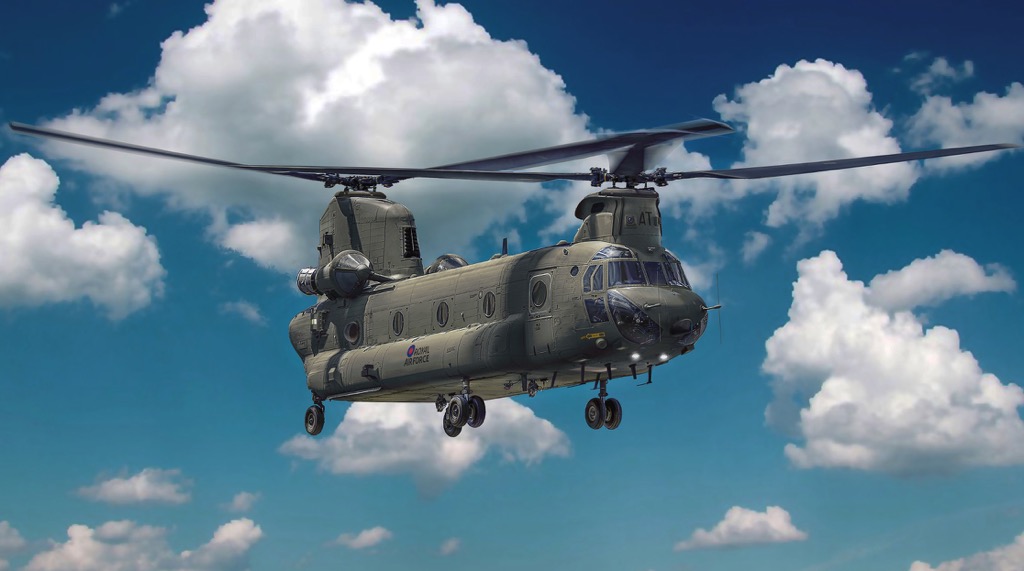 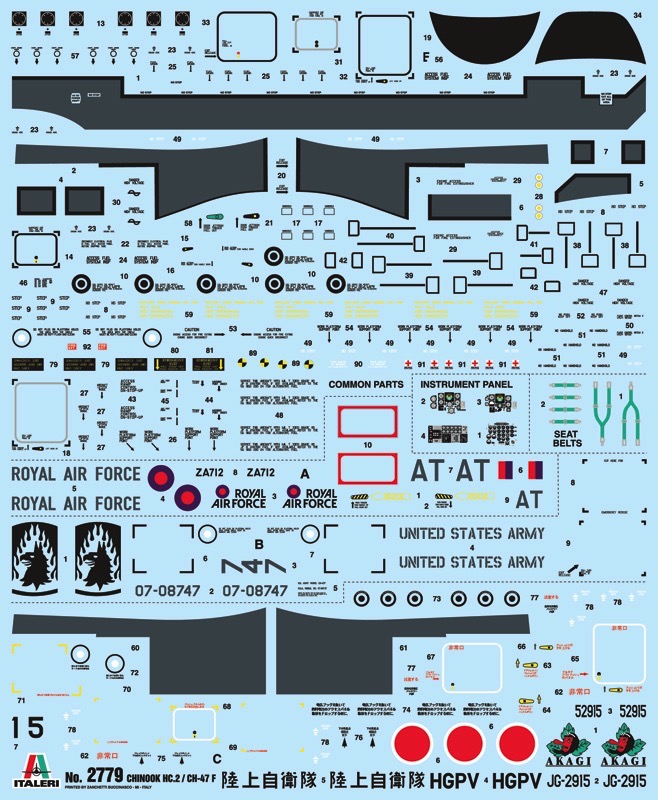 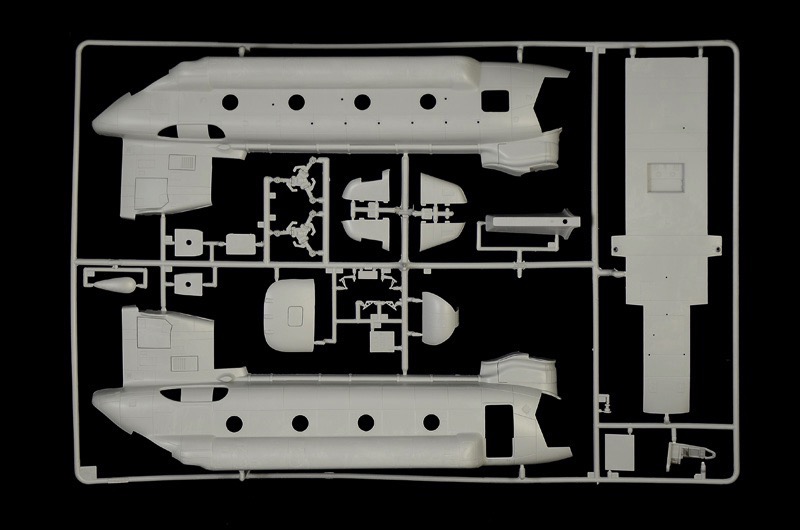 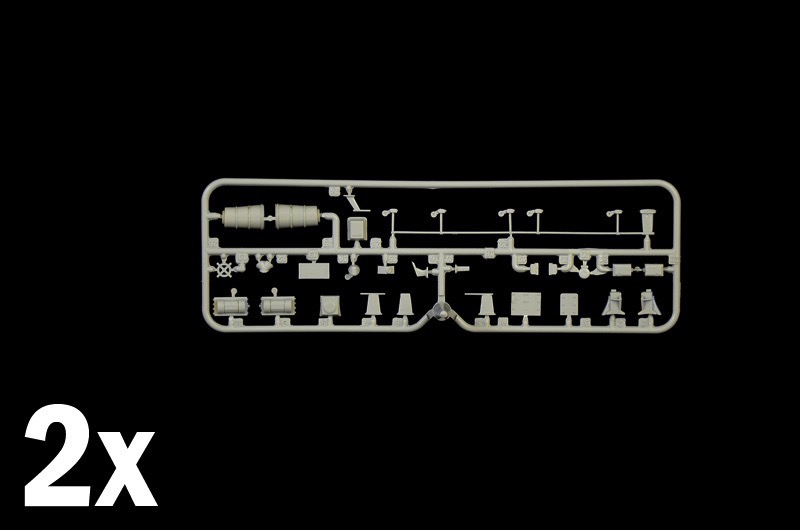 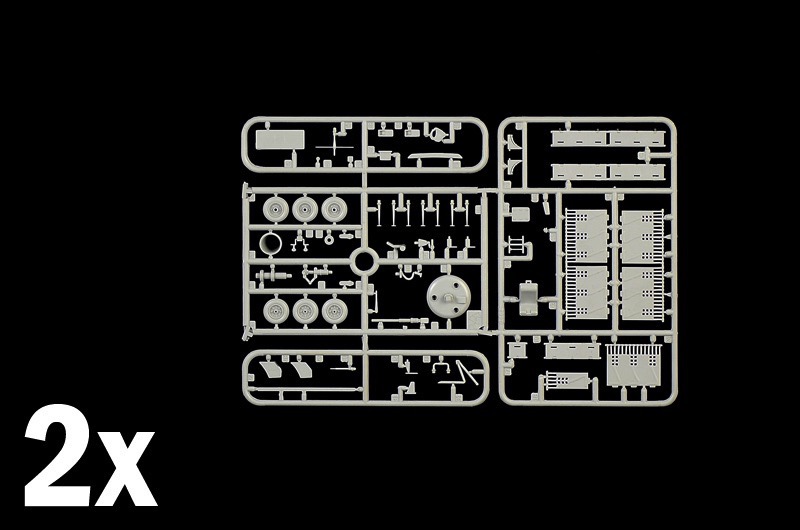 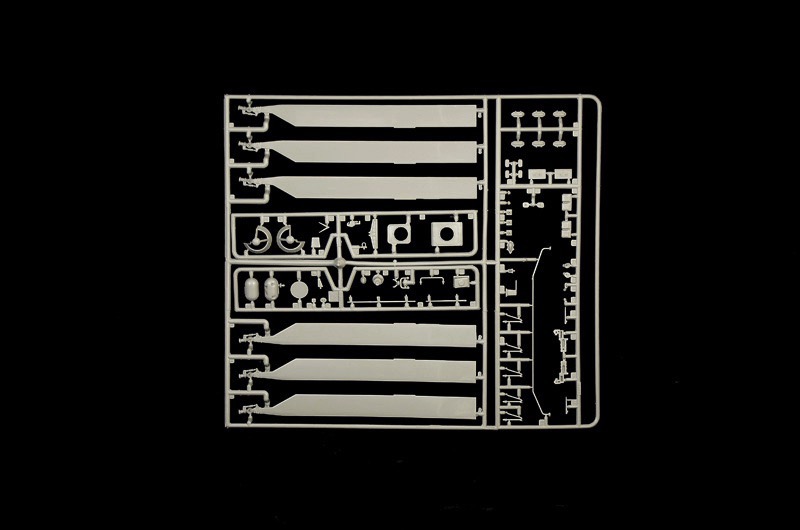 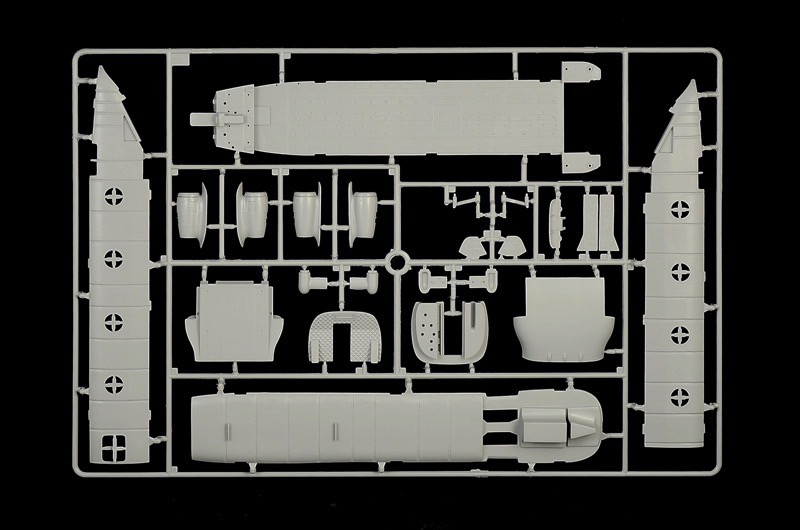 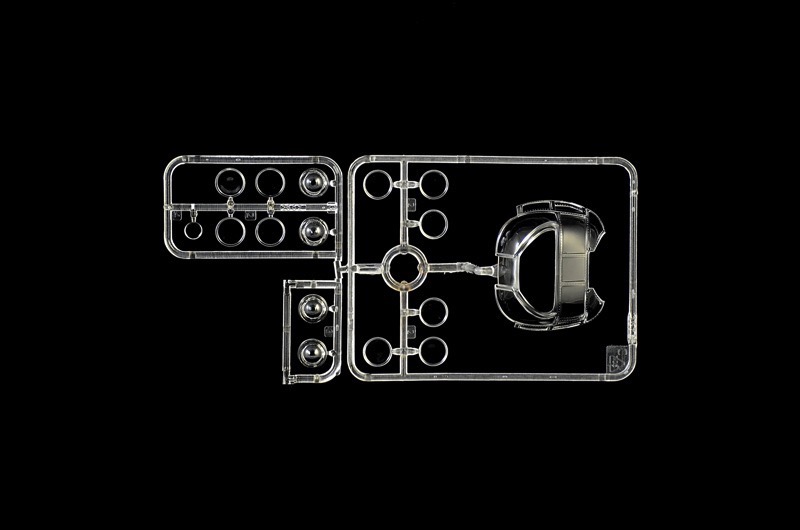 The Boeing CH-47 Chinook is one of the most famous heavy-lift helicopters in Military Aviation History. Characteristic for its two engine tandem rotor configuration, one over the cabin and one in the tail section. It was specifically developed to meet the U.S. Army's transportation needs and to replace the obsolete H-21. The CH-47 Chinook has been produced in several versions and it has been adopted by a lot of Countries all over the World. The British Royal Air Force has the largest Chinook fleet outside U.S.A. The Chinook has been adopted in several operating scenarios as Falklands, Balkans, Iraq and Afghanistan, since its first version, the HC.1, which was based on the CH-47C.