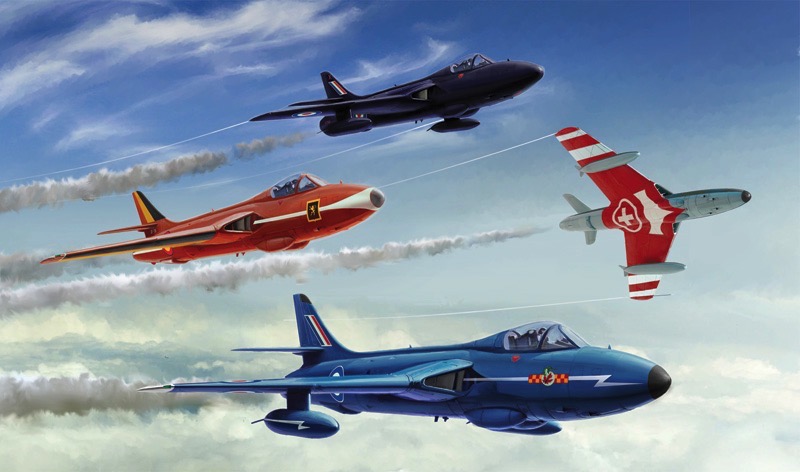 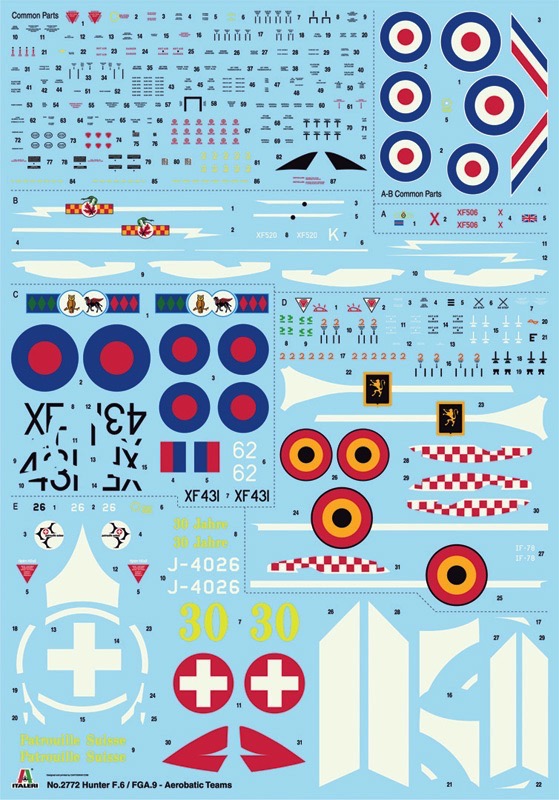 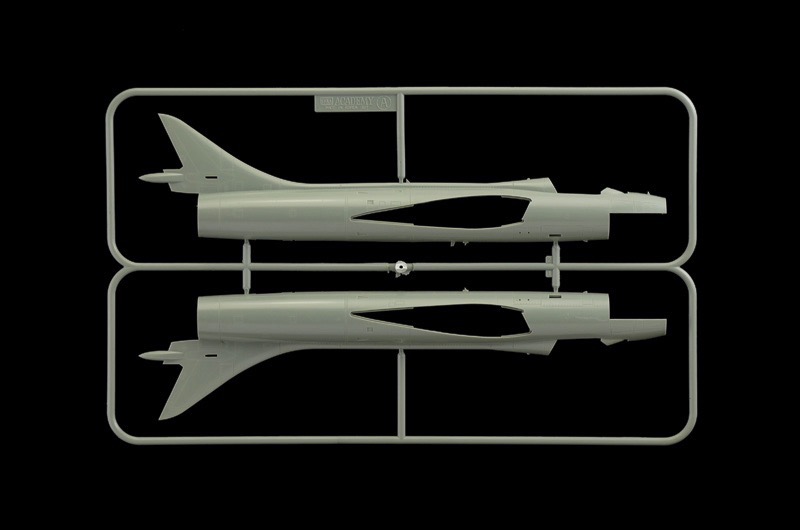 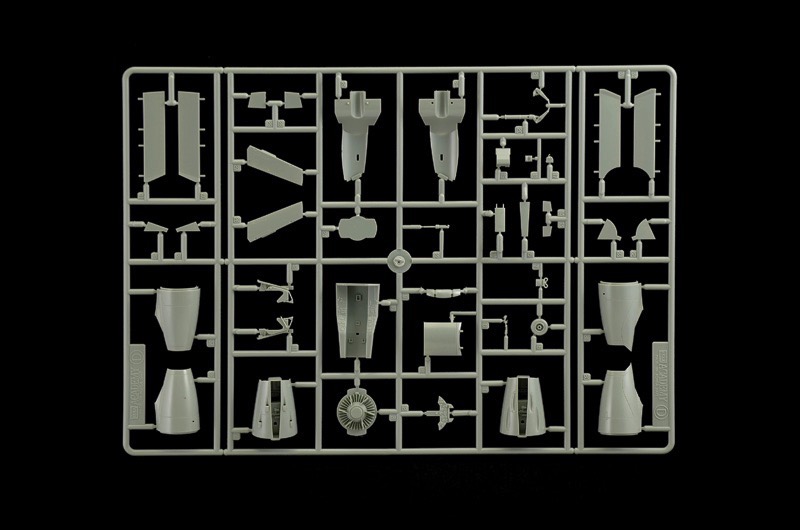 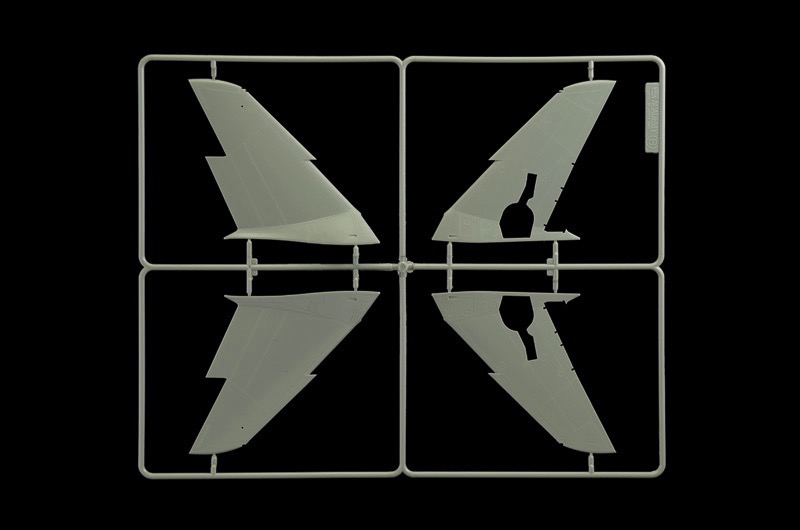 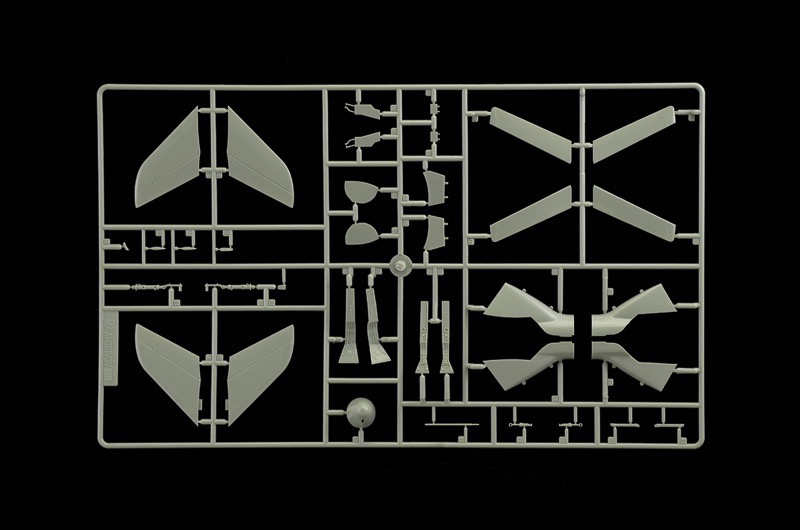 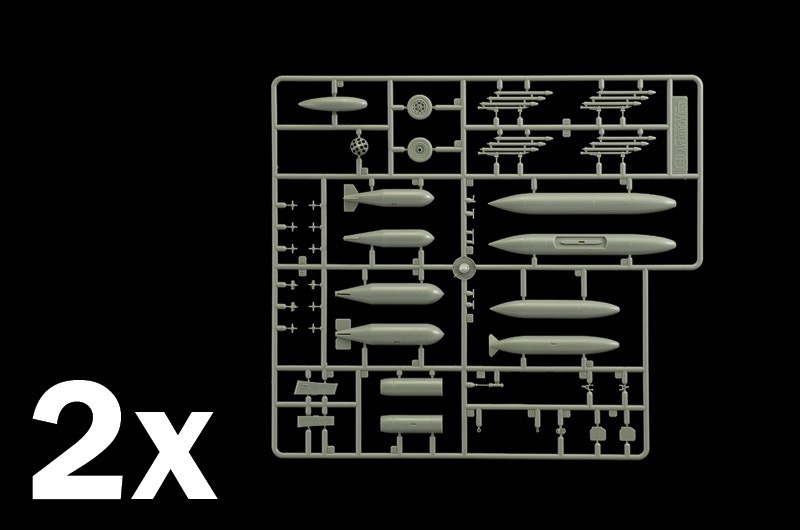 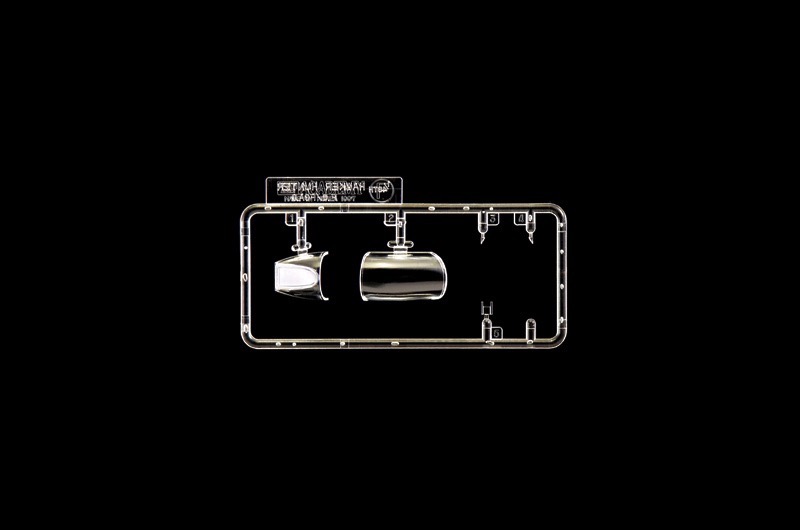 The Hawker Hunter was developed between the late '40s and the early' 50s to equip the Royal Air Force with a modern jet-powered single-seat fighter interceptor. It was, substantially, the british reply to the famous american F-86 Sabre and russian Mig-15. It was design and developed on the Rolls-Royce Avon turbojet engine and it was characterized by the adoption of the swept wing layout, typical of the aeronautical production of those years. The Hunter entered in service in 1954 and, during its long operative career, it has been constantly improved. The most famous versions has been the Mk.6, a fighter with improved capabilities, and the Mk.9, able to perform ground attack duties. Thanks to its maneuverability, the Hawker Hunter has been used by several famous display teams like the british "Black Arrows" or the canadian "Blue Diamonds", the belgian "Diables Rouges" and the swiss "Patrouille Suisse".