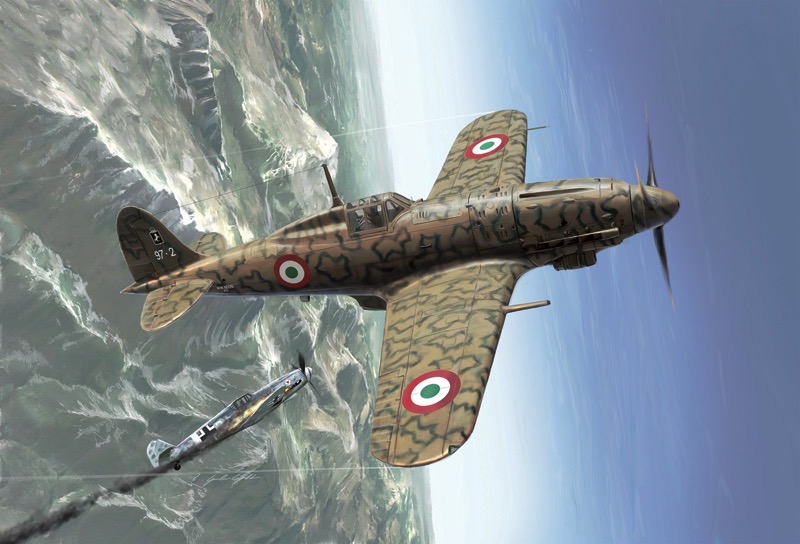 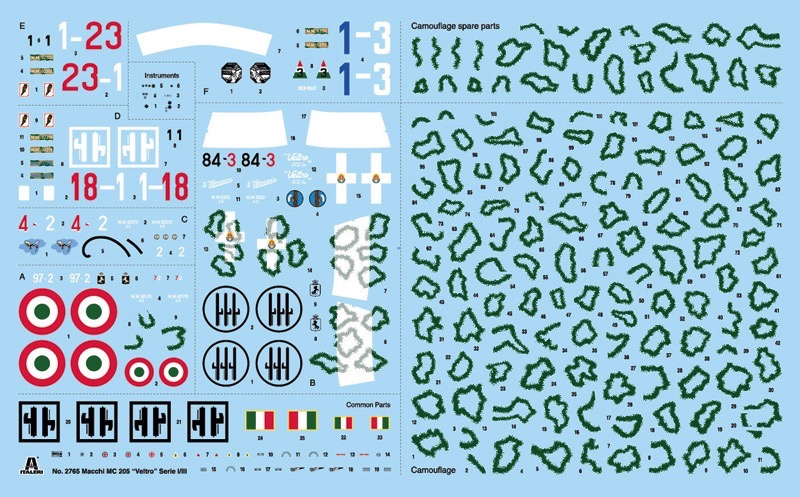 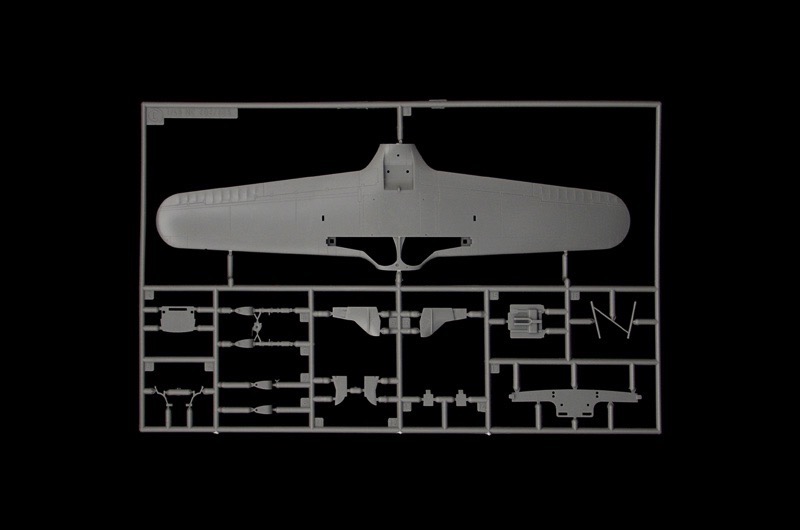 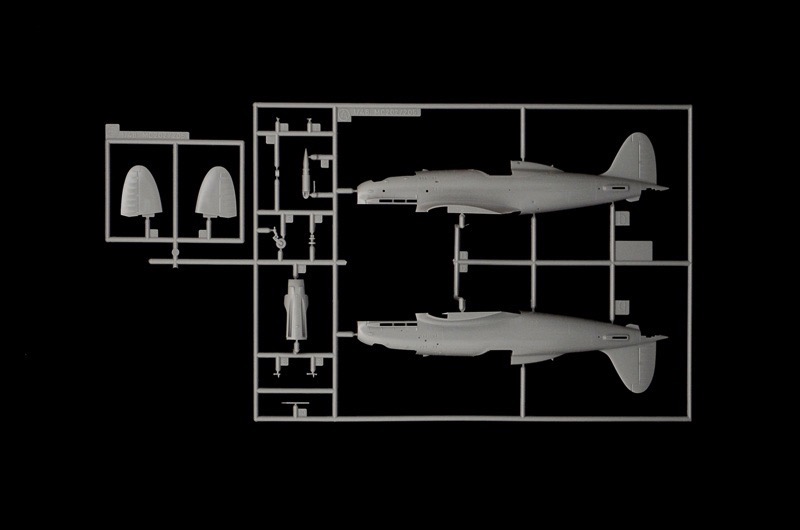 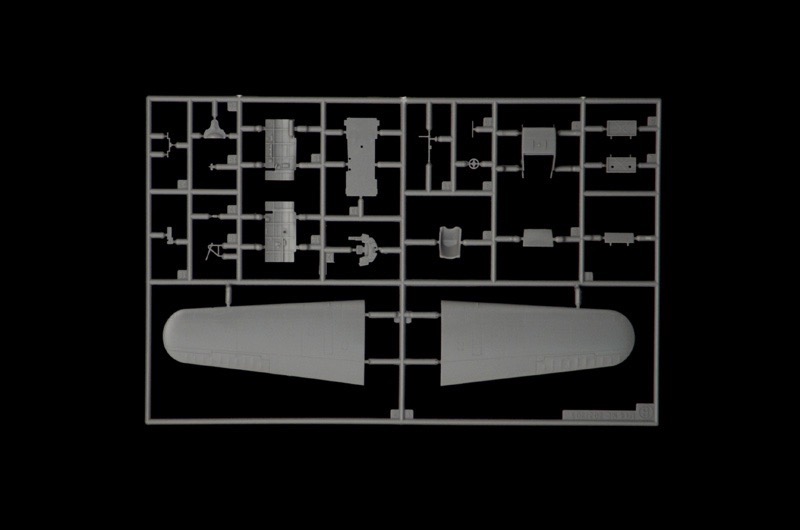 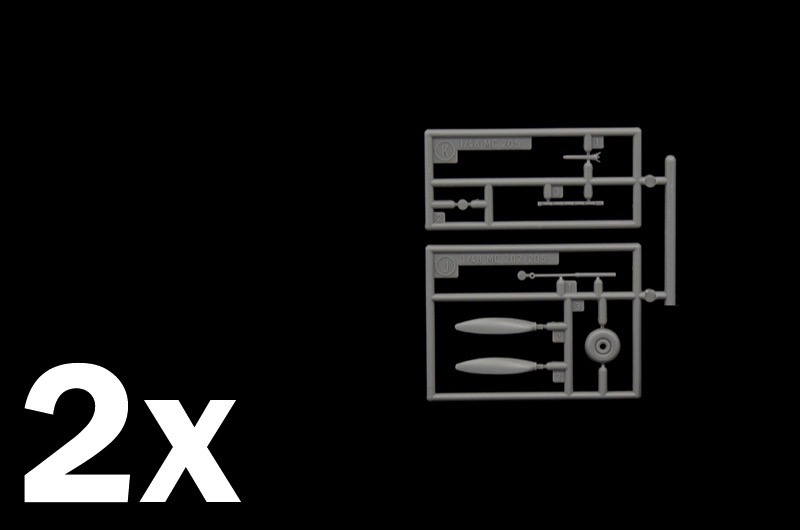 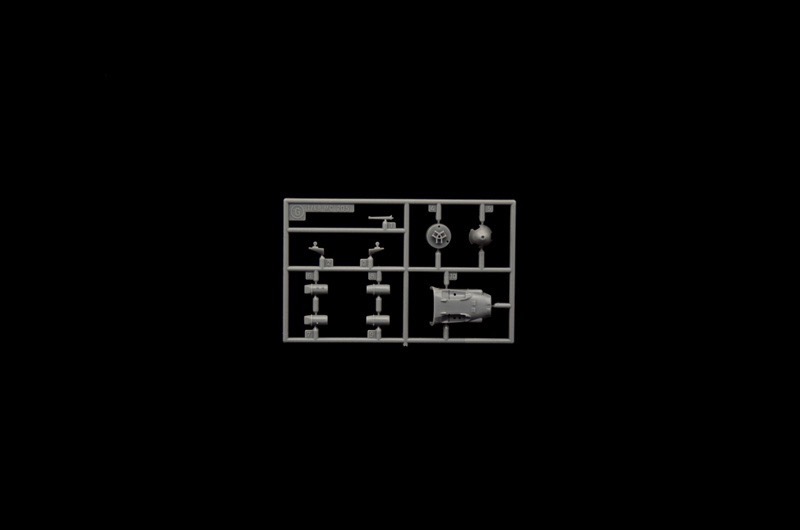 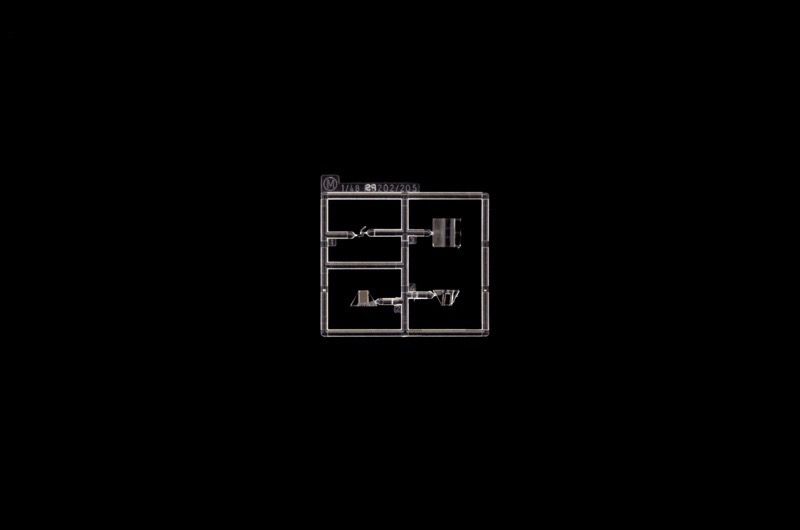 The Macchi M.C. 205 Veltro is often considered the best Italian fighter of World War II. It kept the excellent aviation design of its predecessor, the M.C. 202 "Folgore", and adopted the German engine Daimler-Benz DB 605. Thanks to the powerful V 12 cylinders engine, produced under license by the Italian manufacturer Fiat, the "Veltro" was able to reach the max speed of 640 Km/h. Fast, manoeuvrable and well armed with the adoption of two 20 mm guns fitted in the wings and two 12,7 mm machine guns located in the nose, the M.C. 205 was able to provide the same fighting performances of the best Allied fighter such as the American P-51 Mustang. The Veltro reach the front line on the first months of 1943 when it has been adopted by Regia Aeronautica fighter squadrons. After the armistice between Italy and the Allied forces, it continued to equip the Aeronautica Nazionale Rebubblicana and the Italian Co-Belligereant Air Forces.