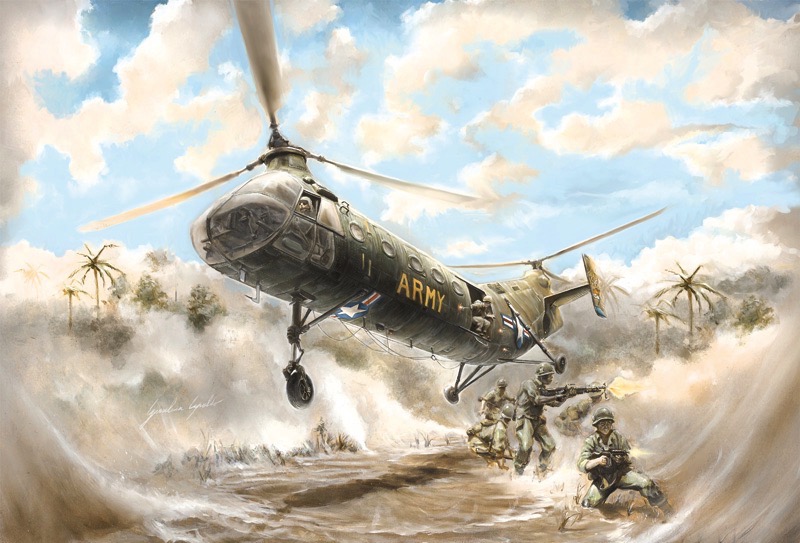 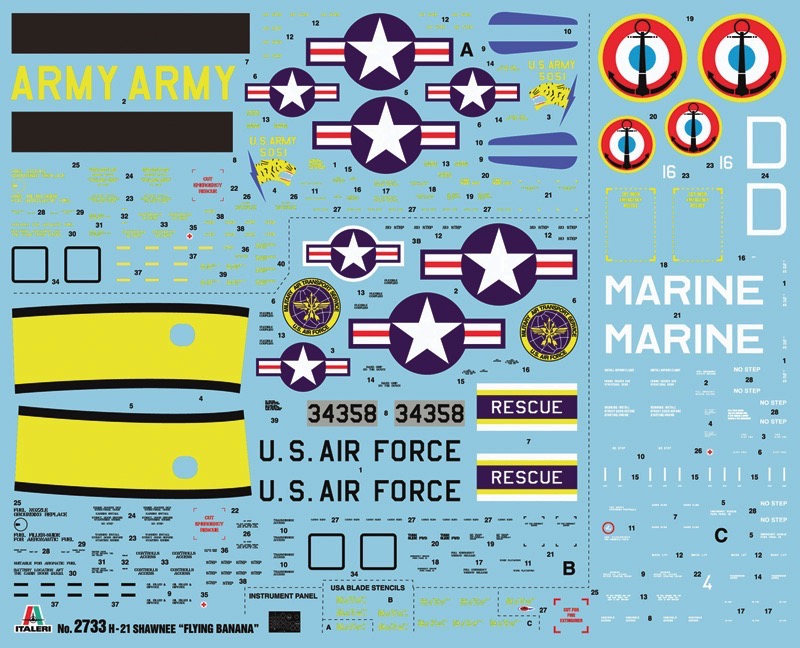 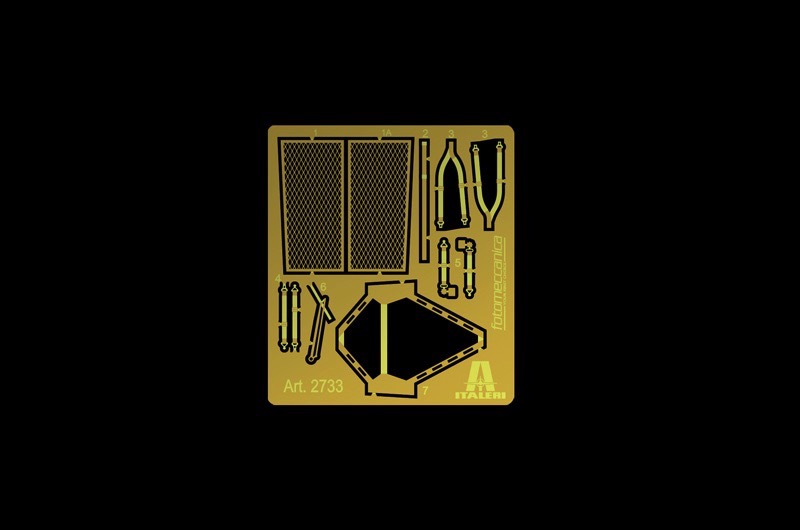 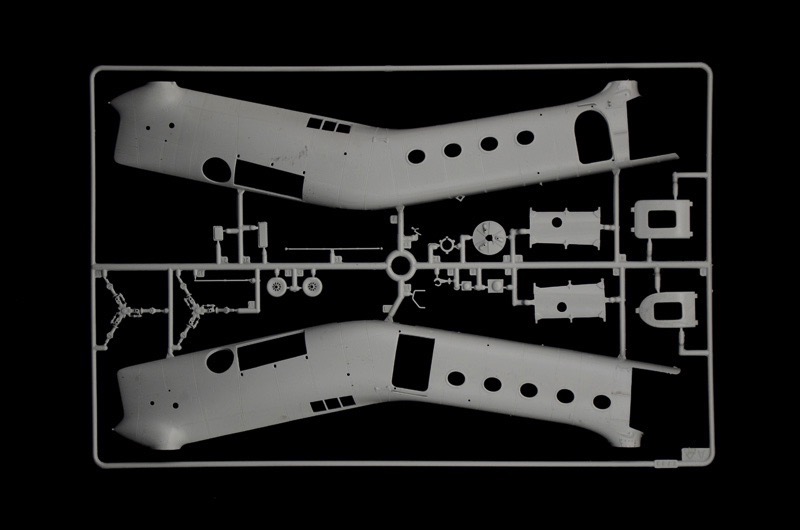 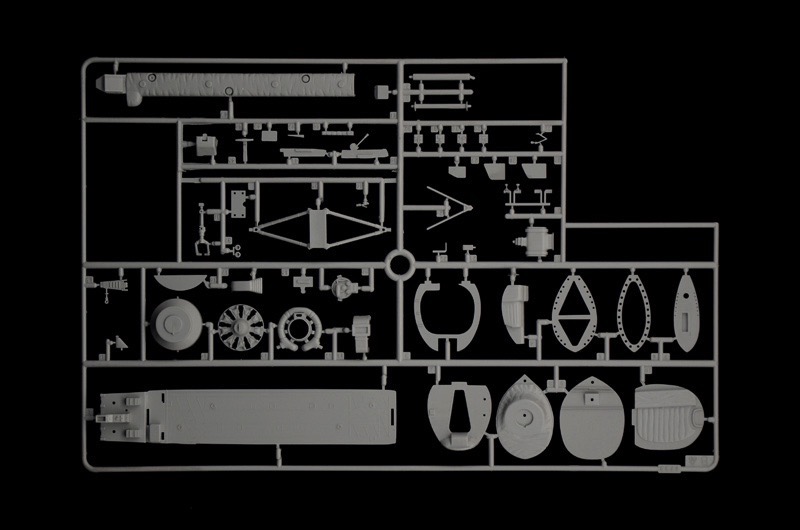 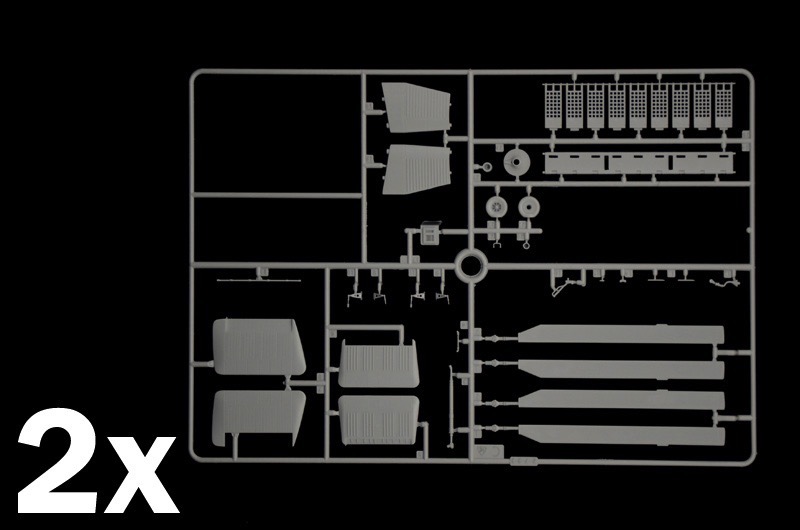 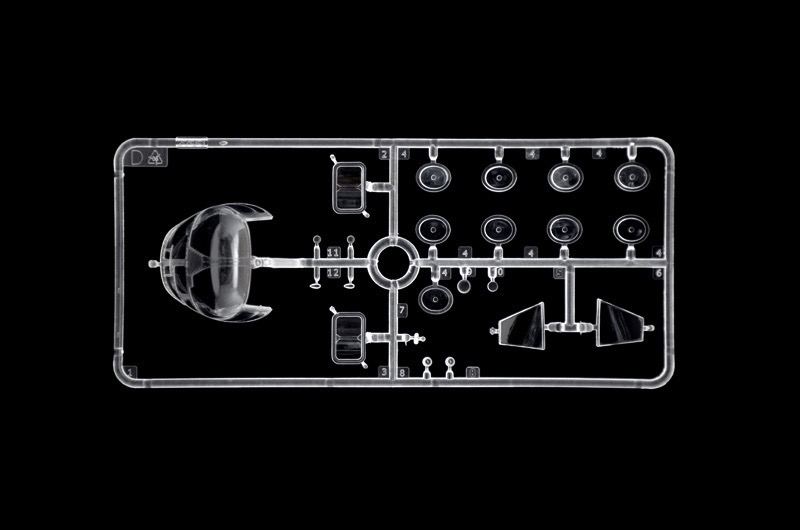 The H-21 Shawnee is known for its nickname "flying banana" which derives from the particular upward angle of the aft fuselage. The fuselage designed, in this original way, has been developed to permit the adoption of the two powerful tandem rotors and the oversized propellers. Thanks to the two rotors and the strong aerodynamic structure, the H-21 became a real and reliable "workhorse" able to successfully perform the most demanding transport tasks in any kind of environments. Widely used by the United States Army since the first half of the 50s, it was also deployed in the Vietnamese operation theater for use in transporting troops and tactical supplies since 1961. To increase the defensive capability the H-21 was often armed of mobile machine guns to the side doors. It was gradually replaced by the more modern UH-1 and CH-47.