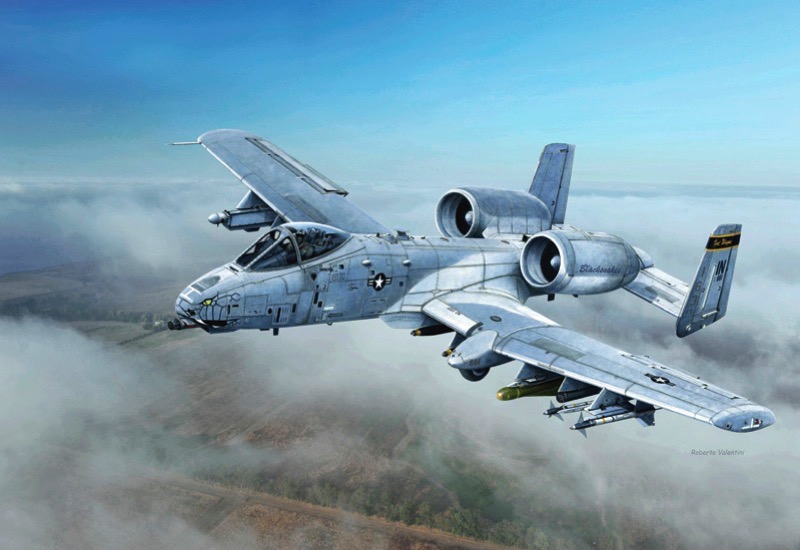 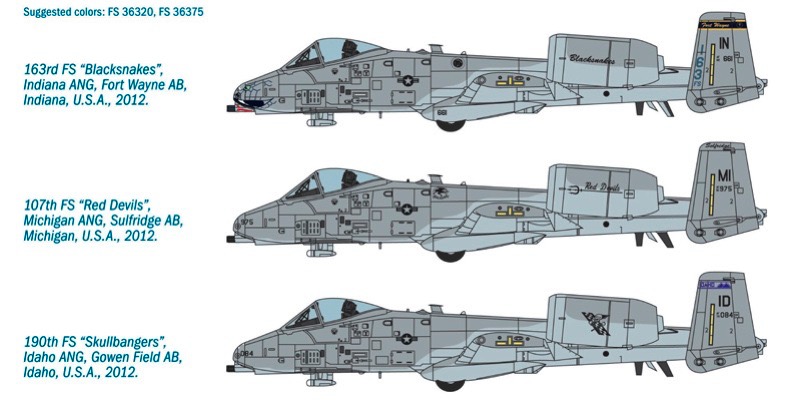 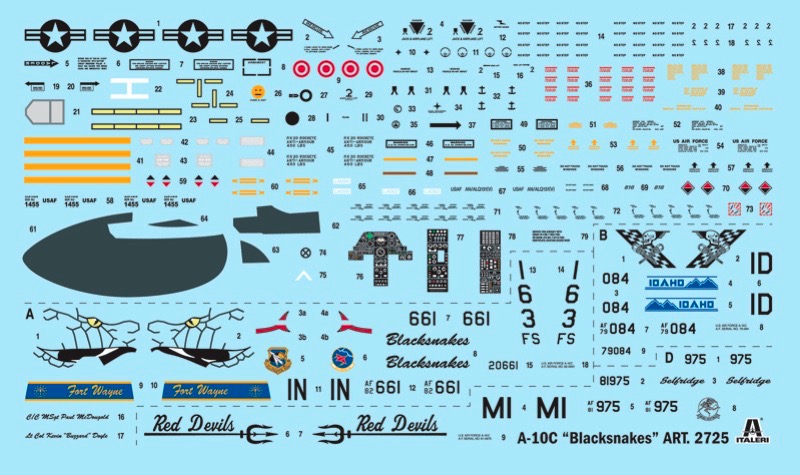 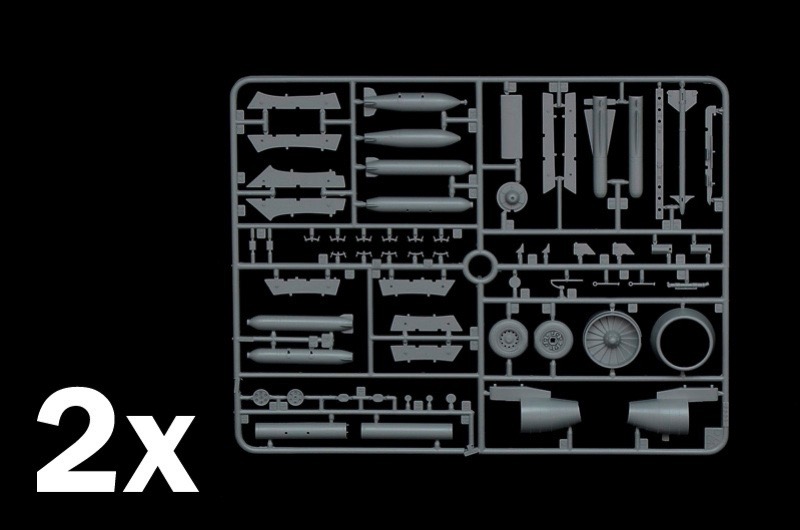 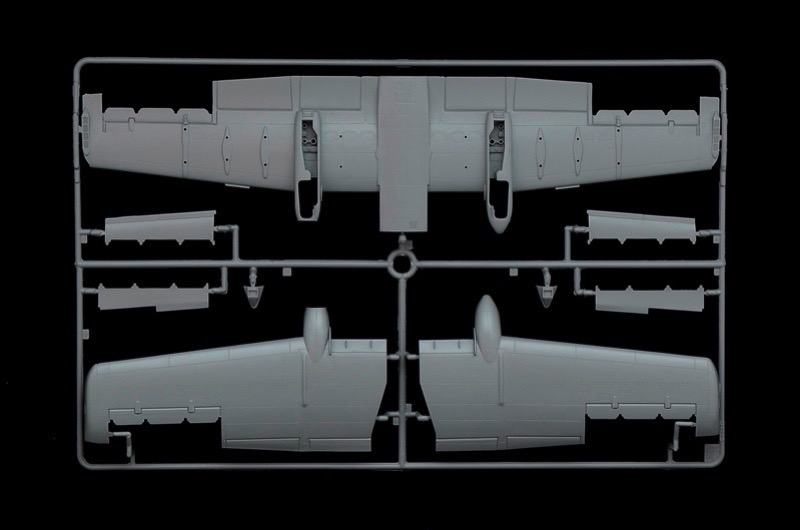 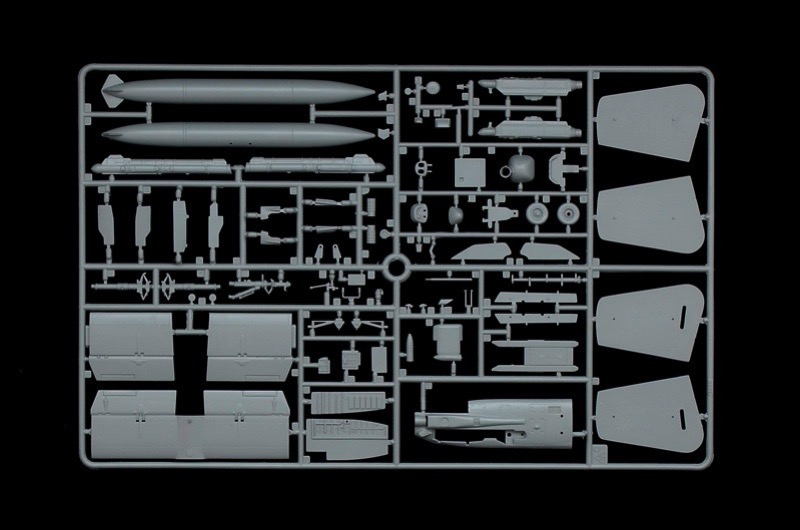 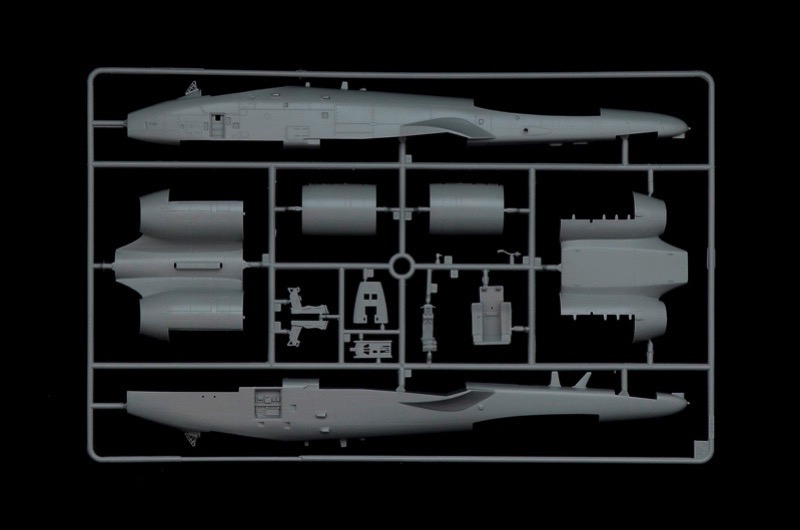 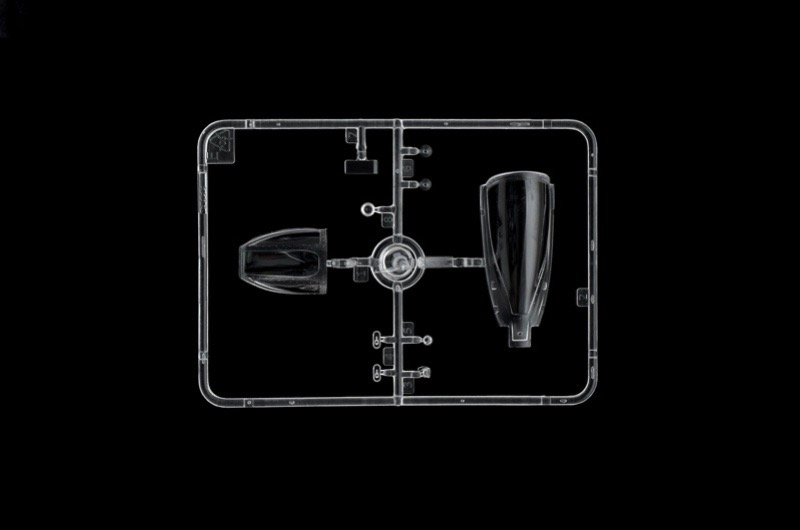 This large twin-engine plane was built for the U.S. Air Force for troop support and anti-tank missions. Despite its extensive amour and armament the A-10 is highly maneuverable which is particularly important to overcome enemy anti-aircraft fire. The Thunderbolt (also called "Warthog") was practically built around its remarkable 30 mm gun GAU-8, which can perforate tank amour with its special high performance ammunition. The aircraft was widely used during the Gulf War, where it successfully destroyed a few hundred Iraqis vehicles with minimum losses despite the heavy enemy defense of conventional and missile fire power. A.10 Around the mid-2000s, the A-10, updated to "C" standard, has been improved to be in line with the changed and evolved operational needs. The A-10C is, in fact, the most modern version of the robust and reliable strike aircraft able to use the most advanced weapon systems and target acquisition pods.