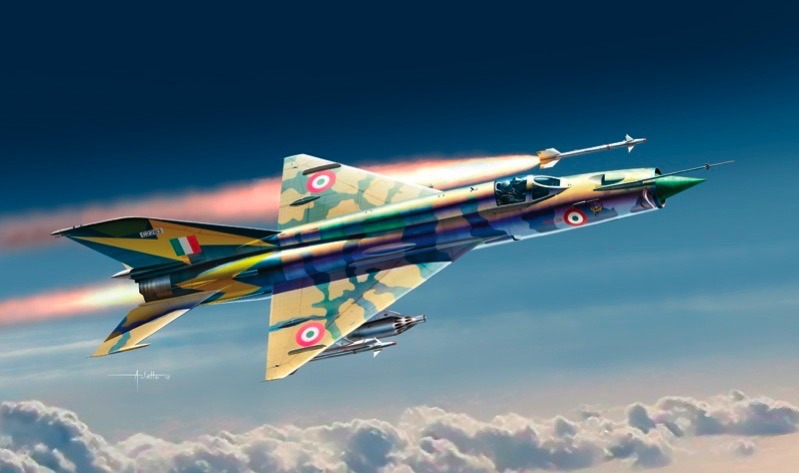 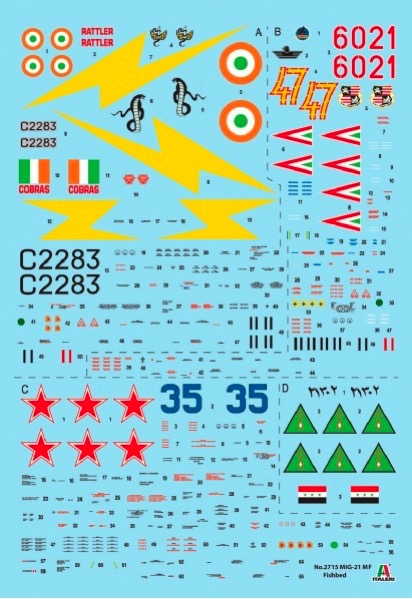 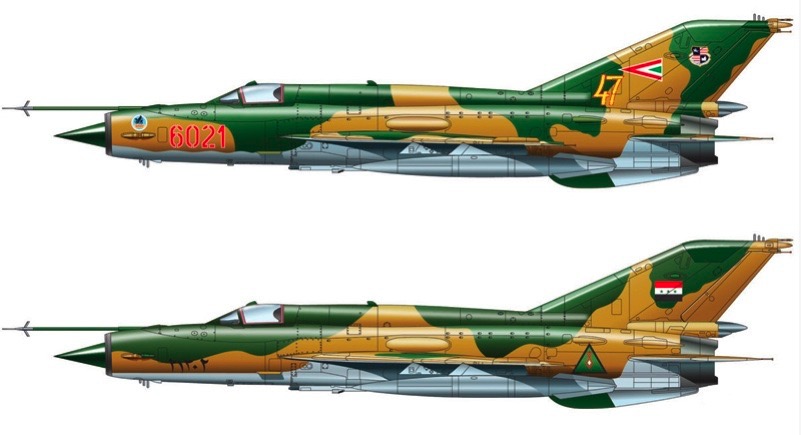 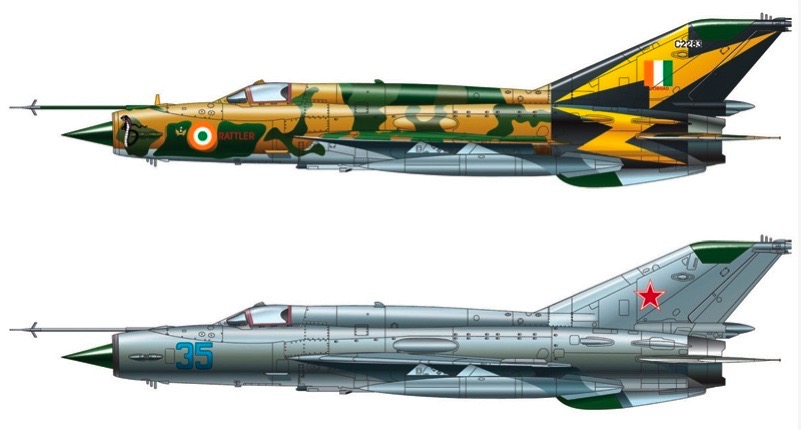 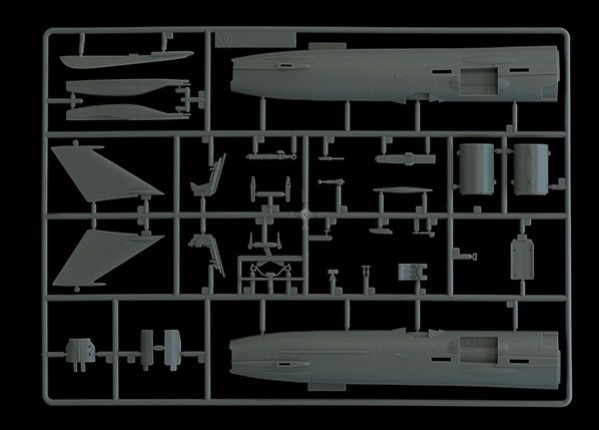 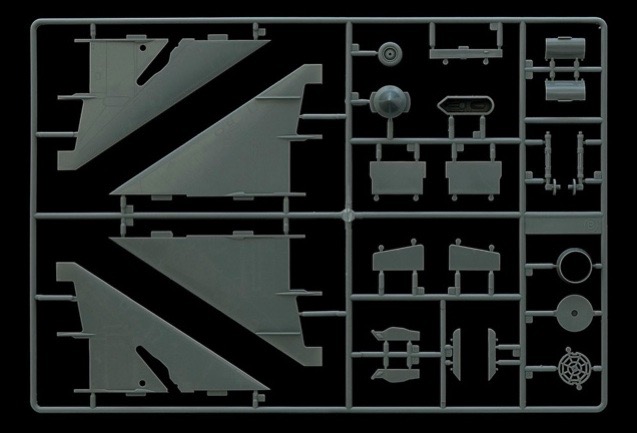 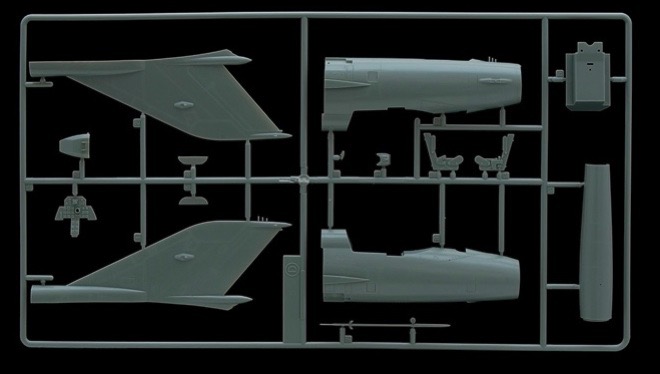 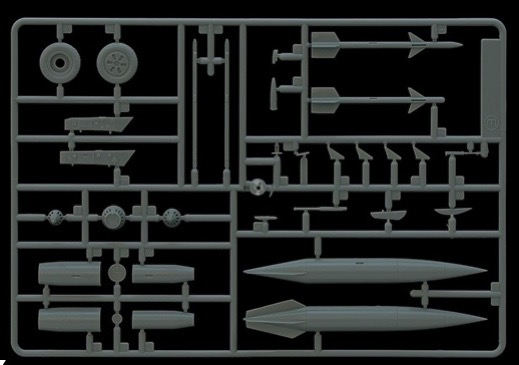 DISCONTINUED This product has been discontinued
and is no longer available.List price: $43.99
You pay: $30.79
(All prices in U.S. Dollars)

The Soviet fighter Mikoyan Gurevich Mig-21 is the most produced supersonic jet aircraft in aviation history. The "Fishbed" project had been set up in the mid 50s , as natural evolution of arrow-wing fighters. The delta wing and the shape, the high speed, the great maneuverability, the weapons variety and the loading capacity, had been the strengths of its commercial success. In fact, the Mig 21 has equipped the fighter squadrons of Soviet Union and all Warsaw Pacts Countries. Furthermore, a lot of Moscow Allied Countries, all over the World. has used it for a long time. The Mig-21 MF version, mainly used for export, adopted a more powerful engine Tumanskij R-13-300 able to improve the "Fishbed" flight performance. The Mig-21 operating life has been very intensive considering that it has participated to numerous conflicts between the 60s and 90s.