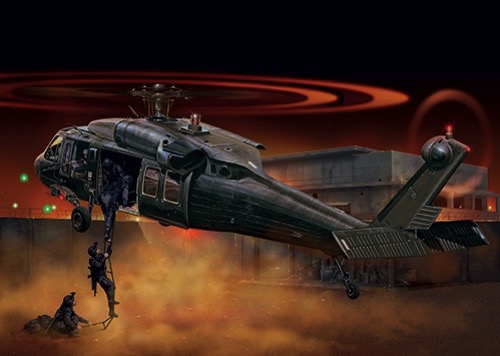 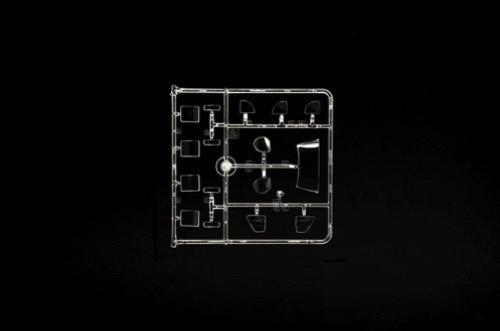 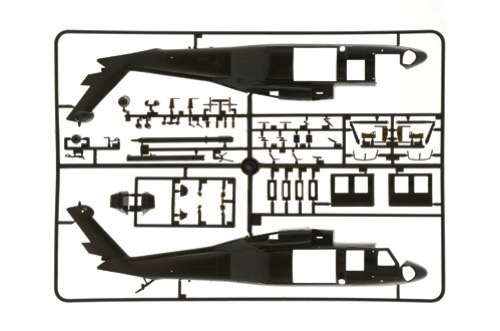 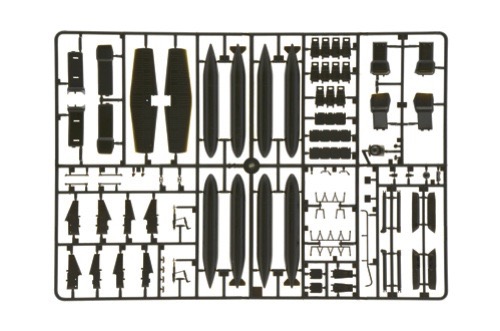 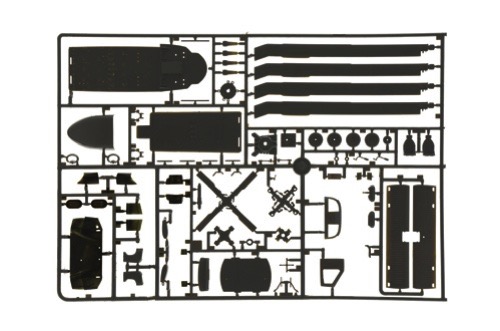 The Black Hawk is the Army's front-line utility helicopter used for air assault, air cavalry and aeromedicals evacuation units. It is designed to carry 11 combat-loaded air assault troops and it is capable of moving a 105 mm. Howitzer and 30 rounds of ammunition. First deployed in 1978, the Black Hawk's advanced technology makes it easy to maintain in the field. The Black Hawk has performed admirably in a variety of missions, including air assault, air cavalry and aeromedicals evacuations, including Operation Enduring Freedom in Afghanistan and Operation Iraqi Freedom in Iraq. In addition, modified Black Hawks operate as special operations platforms.