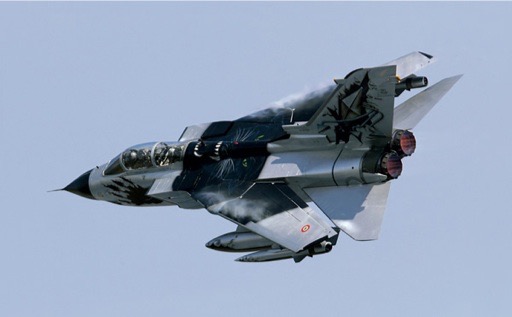 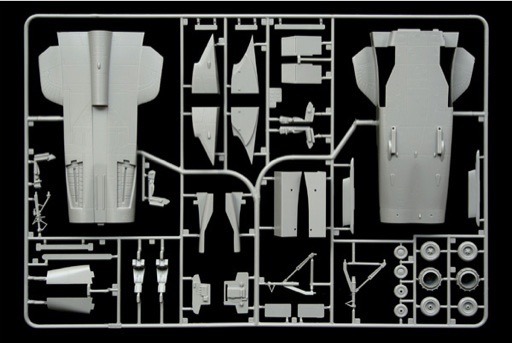 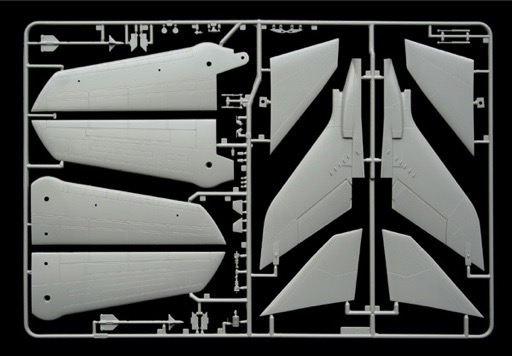 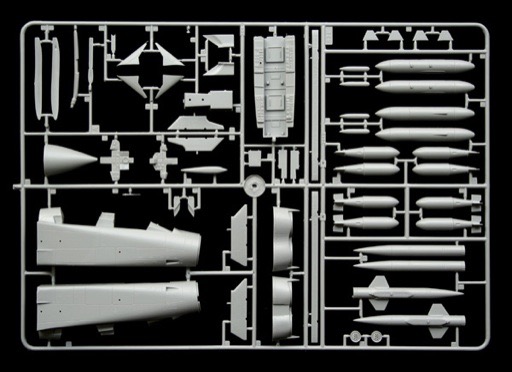 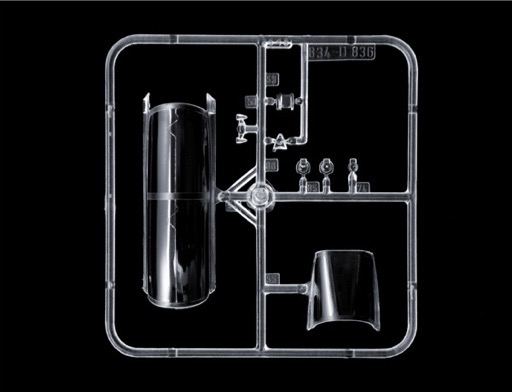 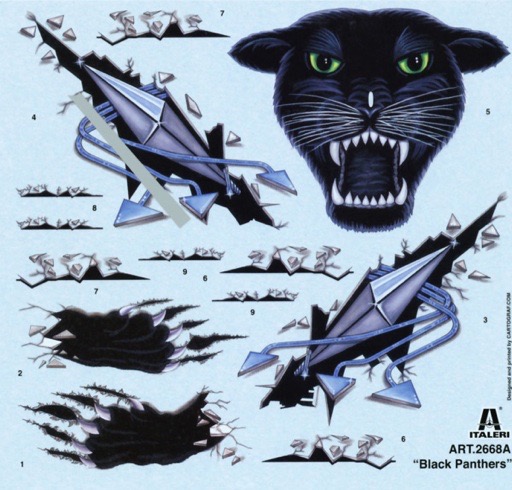 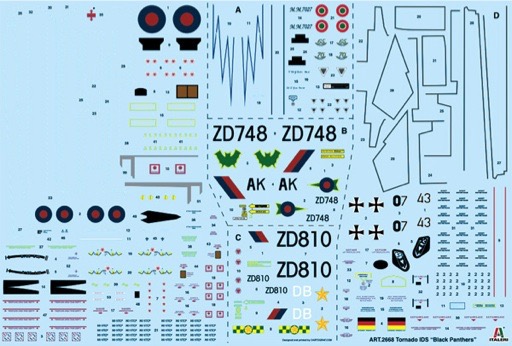 DISCONTINUED This product has been discontinued
and is no longer available.List price: $46.50
You pay: $32.59
(All prices in U.S. Dollars)

The Tornado was the result of a collaborative project between three countries (the UK, Germany, and Italy) aimed at developing a bomber able to operate in TFR (terrain following radar) mode, flying at low level over uneven terrain. Despite a series of problems that were more political than technical, which delayed its deployment, almost 1000 Tornado IDS planes were built and it turned out to be an excellent machine in action, both during the Gulf War and in the operations in the former Yugoslavia. Today, about 750 Tornado IDSs remain in service with the nations of the consortium that built them and with Saudi Arabia.