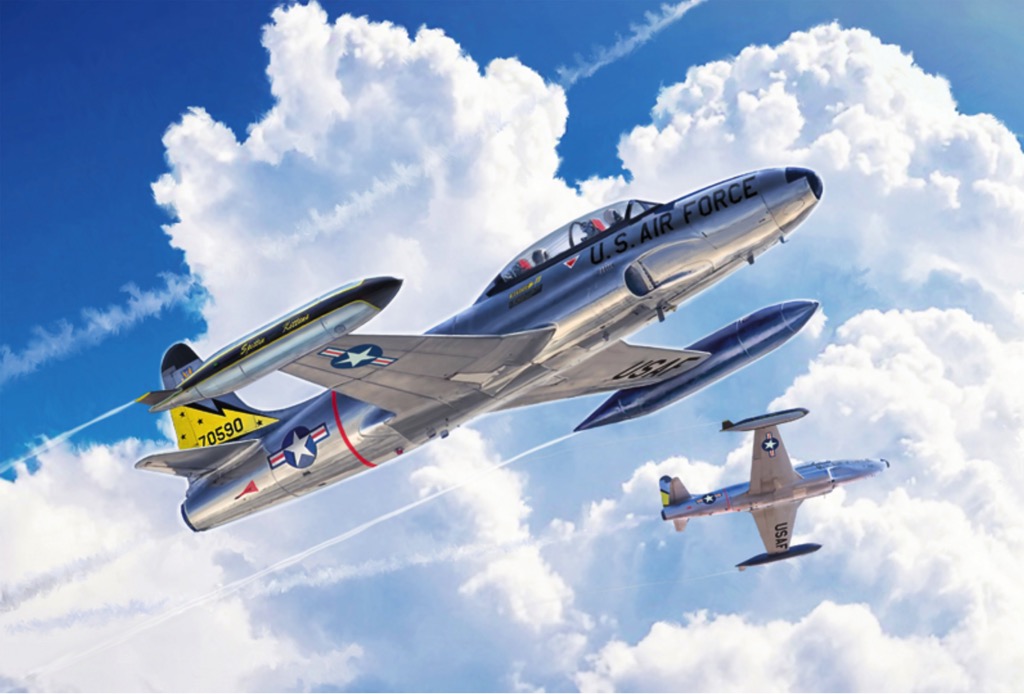 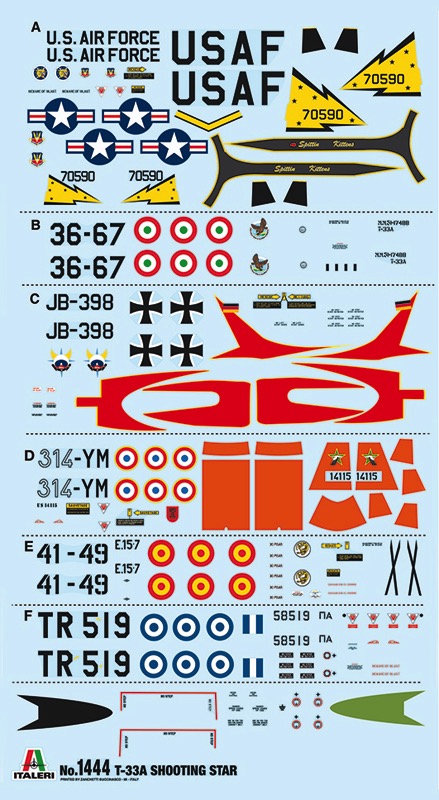 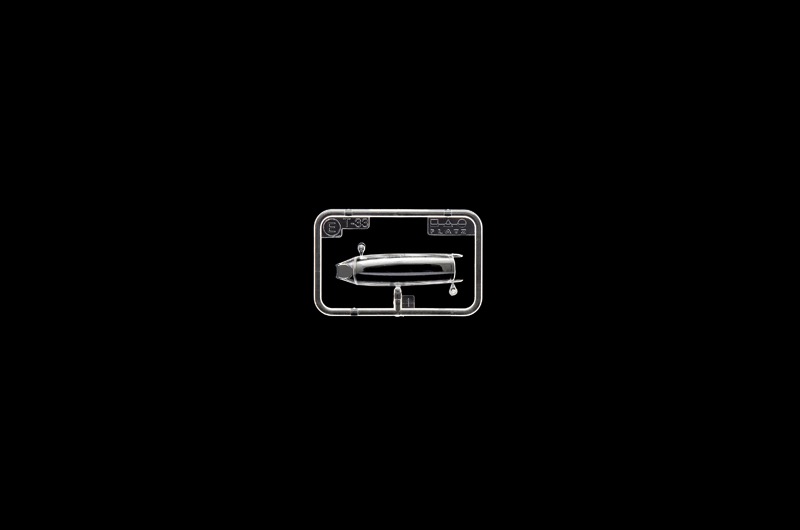 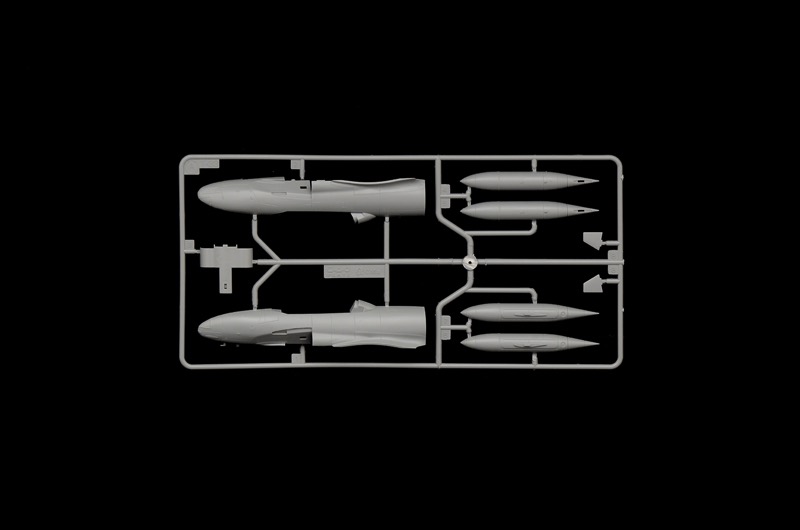 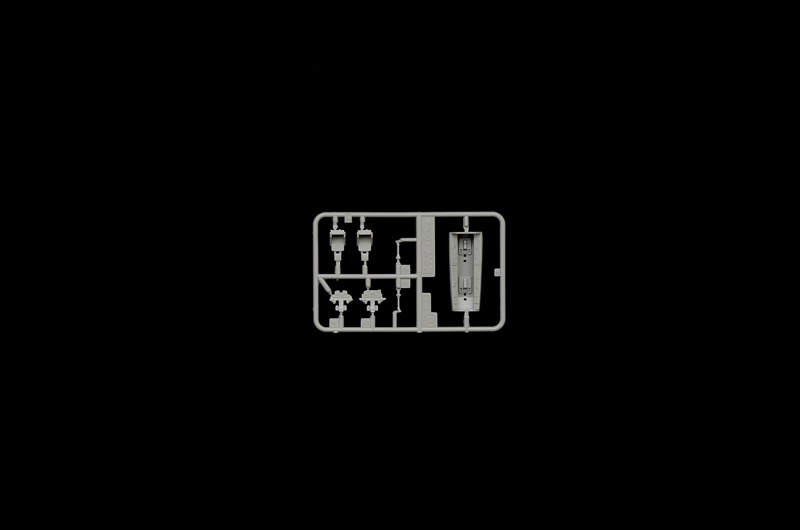 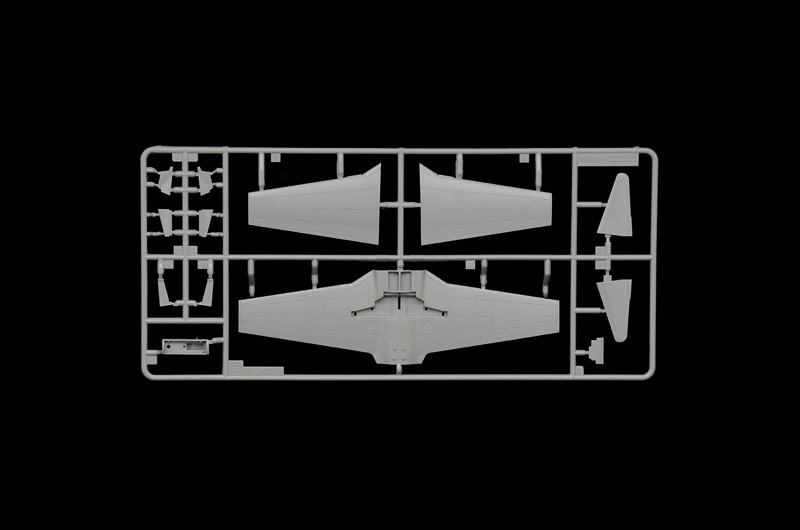 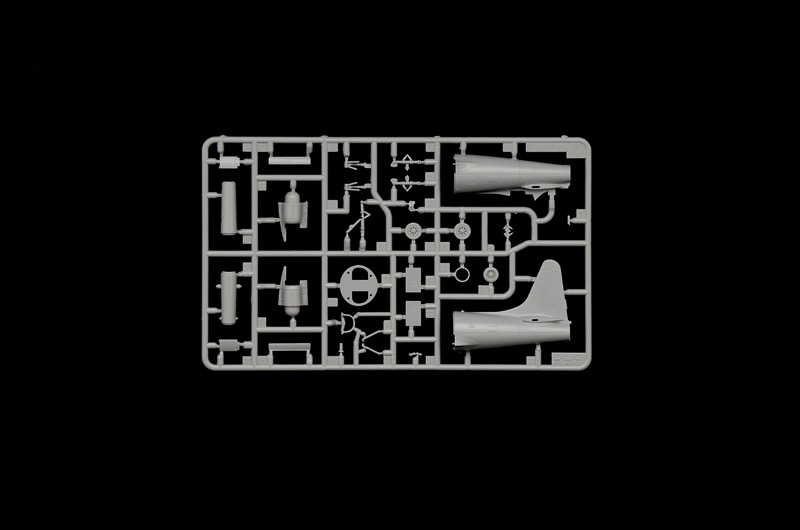 The subsonic two-seater jet trainer Lockheed T-33 Shooting Star played an important role in the operational training of many military pilots during the '50s. It was developed on the airframe of the single-seat fighter P-80, from which it differed by a longer fuselage. The design was simple and practical with the famous "T" shape characterizes by its straight and low wing. The United States Air Force used the T-33 to perform advanced pilot training tasks until the early 1960s when it was progressively replaced by the most advanced Northrop T-38 Talon. Compared to P-80, the T-33 adopted a lighter armament formed by only 2 0.50 (12.7 mm.) machine guns). Its reliability has allowed the T-33 to obtain rapid diffusion in numerous air forces that employed the plane not only for training activities but also in operational missions. The last T-33s in service flew until the 2000s.