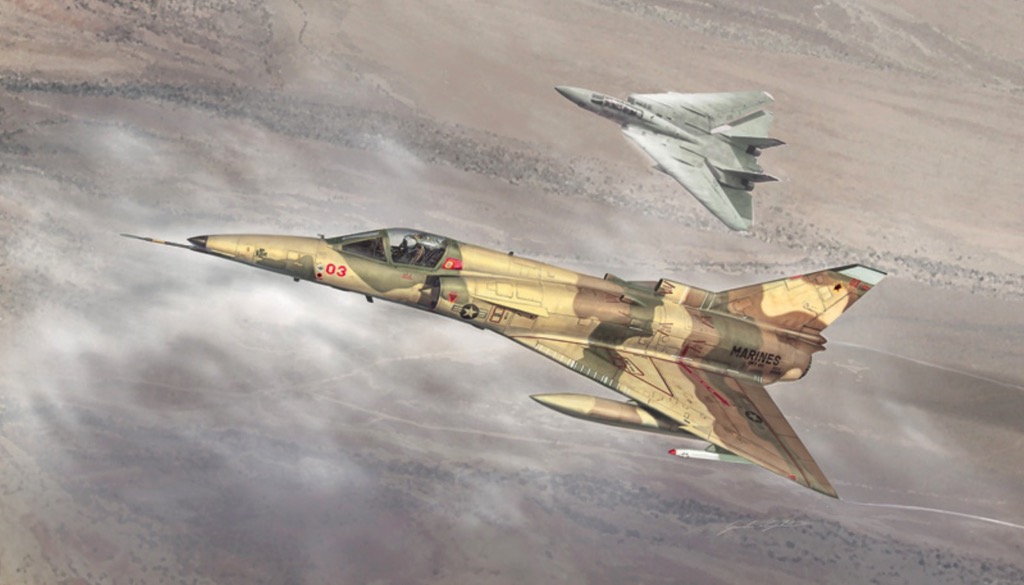 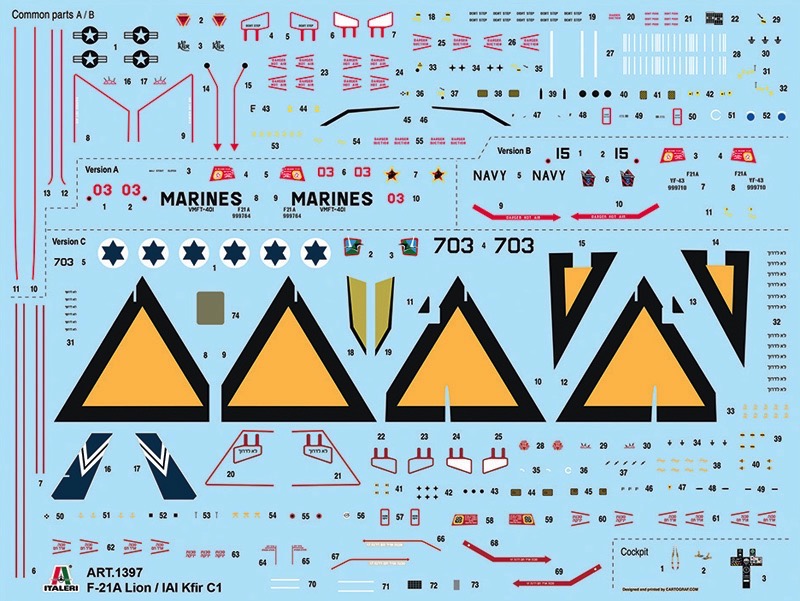 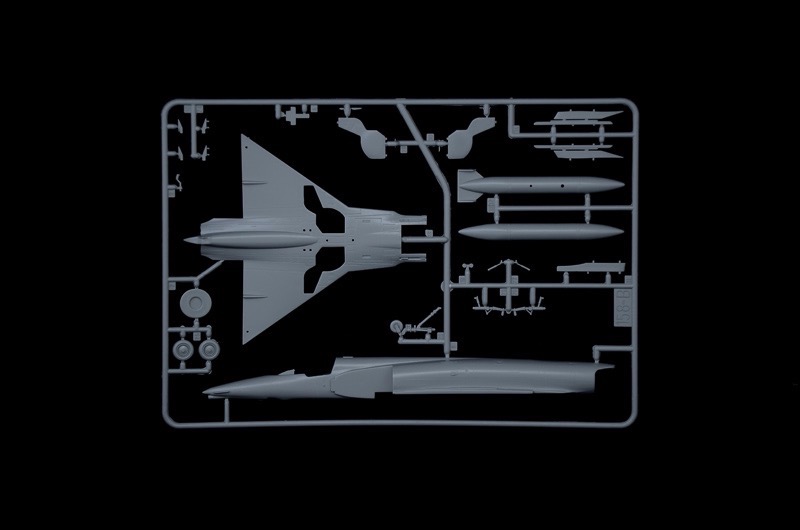 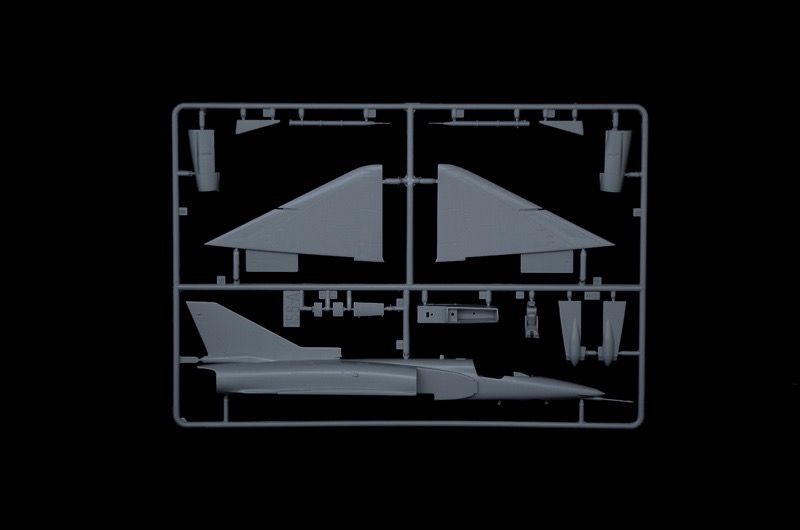 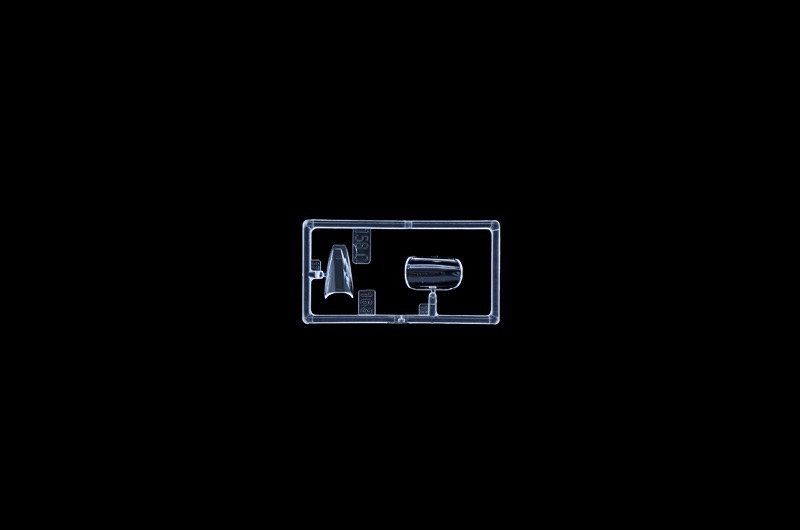 DISCONTINUED This product has been discontinued
and is no longer available.List price: $25.99
You pay: $18.19
(All prices in U.S. Dollars)

The Kfir is an all-weather multirole combat aircraft produced by the Israel Aircraft Industries. It was mainly based on the French Dassault Mirage III / 5 airframe, but it adopted several improvements as the Israeli-built version of the powerful and reliable General Electric J79 turbojet engine or a complete new set of avionic equipment. Kfir programme has been originated to develop a more effective version of the IAI Nesher. The Kfir entered in service in 1975 and was assigned to fighter squadrons. However, with the introduction of the new F-15, the reliable and robust Kfir changed its main role and it was used to perform strike missions. It is armed with two 30 mm. guns and it can load several types of missiles, bombs and rocket launchers. During the '80s, the United States Navy and the United States Marine Corps leased some examples of Kfir, designed F-21A Lion, to be used in the air combat training activities.