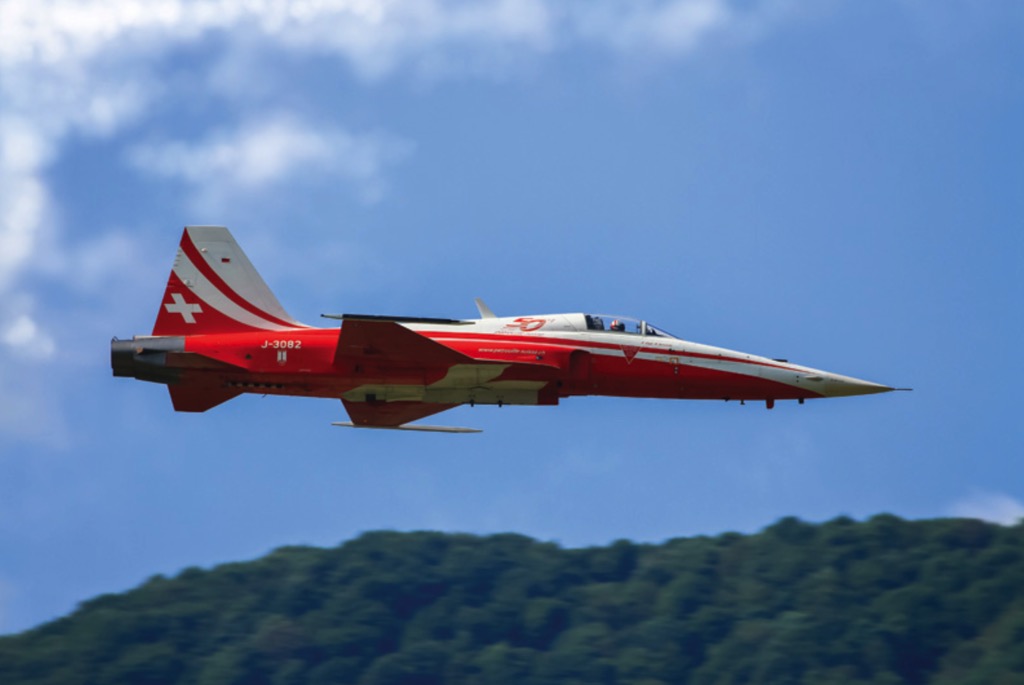 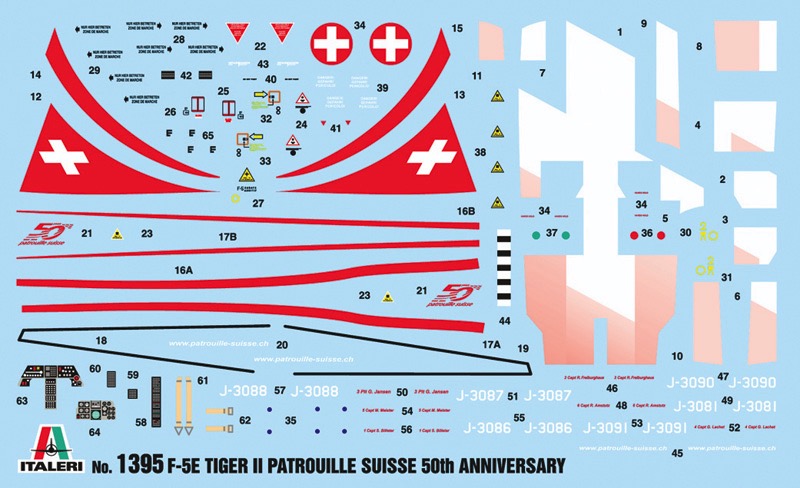 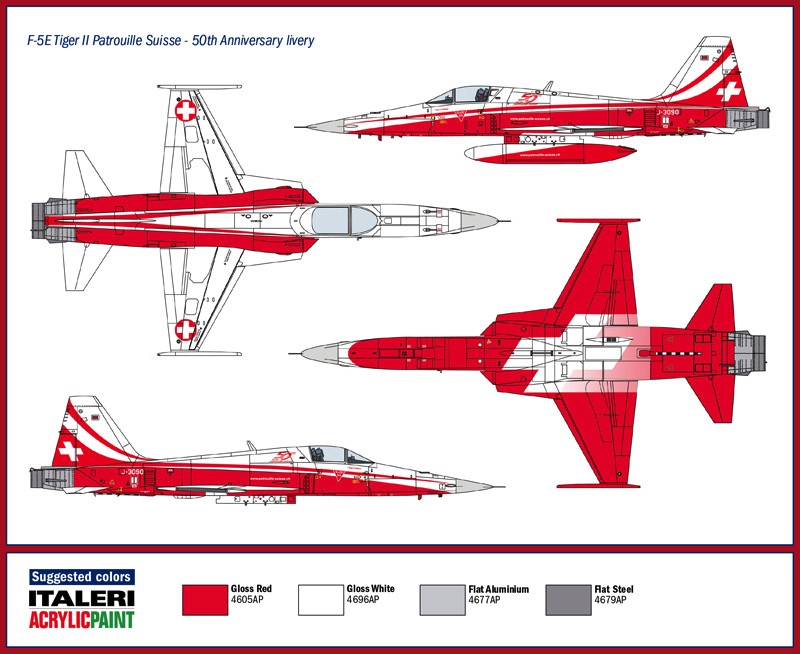 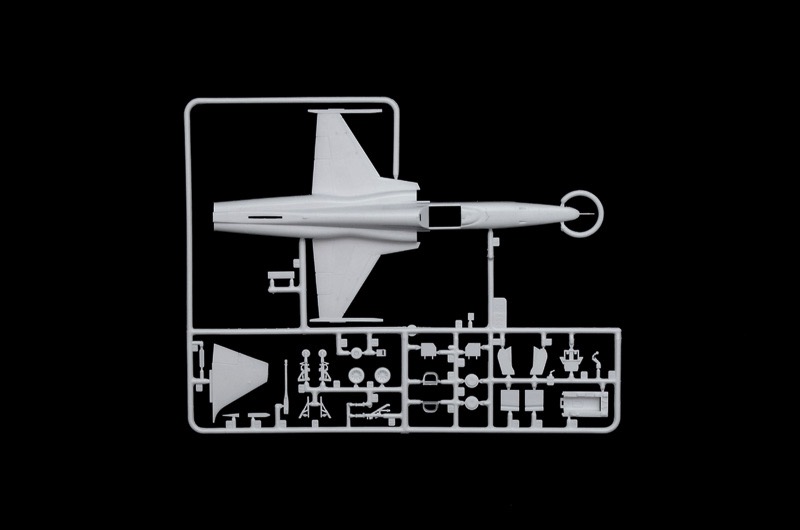 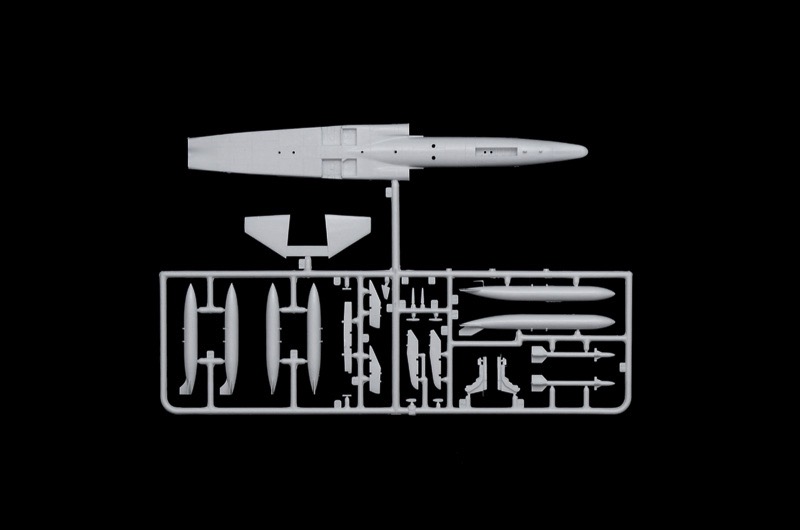 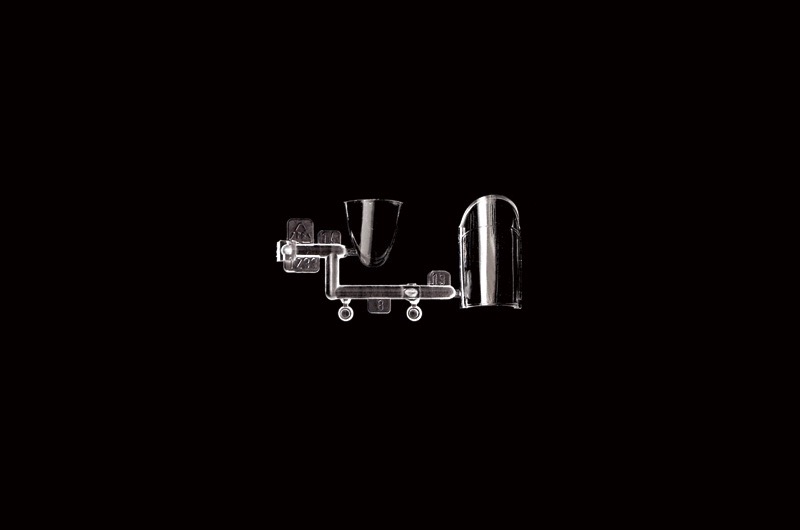 The Northrop F-5 was born in the '60s to meet the needs of many Countries belonging to NATO that required a multi-role fighter simple, low cost and easy to maintain. In the early 70s the improved version, called F-5E Tiger II, has been developed. It was characterized by the adoption of the new General Electric J85 turbo-jet engines able to provide much higher thrust and a better performance. The F-5 Tiger II has a lengthened and enlarged fuselage, more fuel on board able to guarantee a better operating range and an improved avionic system suitable to fulfill the main role of air defense fighter. The main armament is composed by two 20mm. guns, installed in the nose under the cabin, and several hardpoints able to carry combinations of air-to-air missiles. The F-5E was a great commercial success. It was also produced under license in South Korea, Taiwan and Switzerland were in 1995 was adopted from the national acrobatic team "Patrouille Suisse".