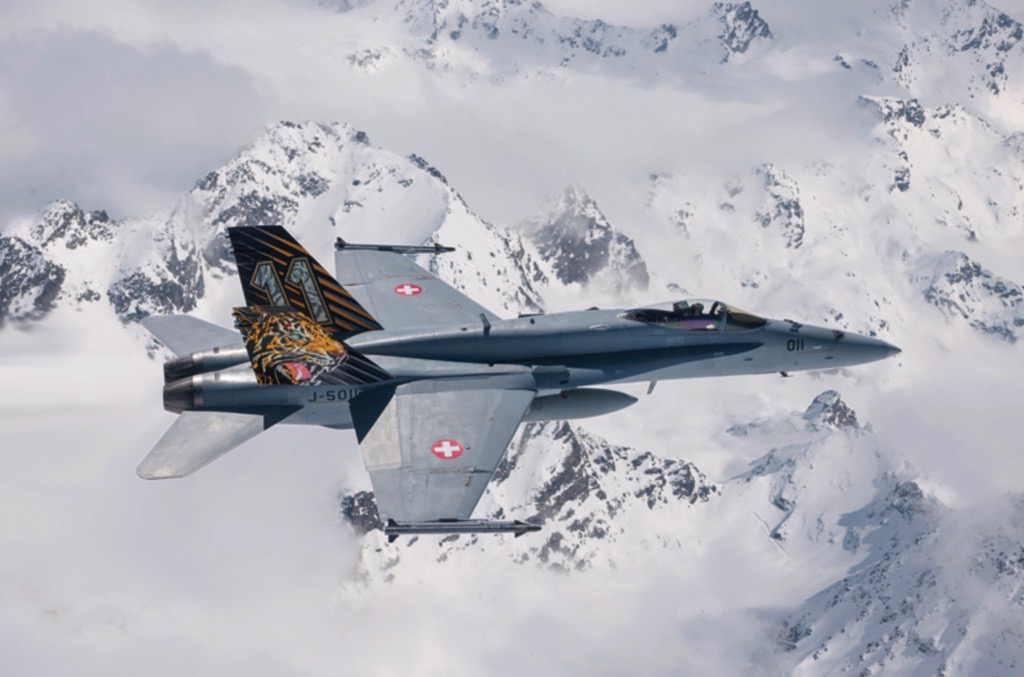 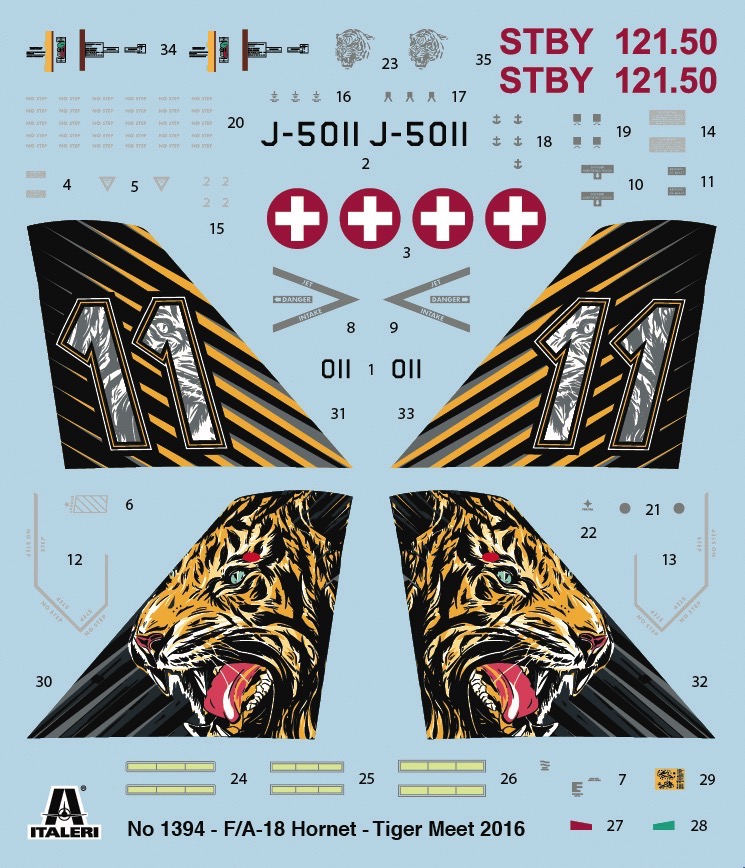 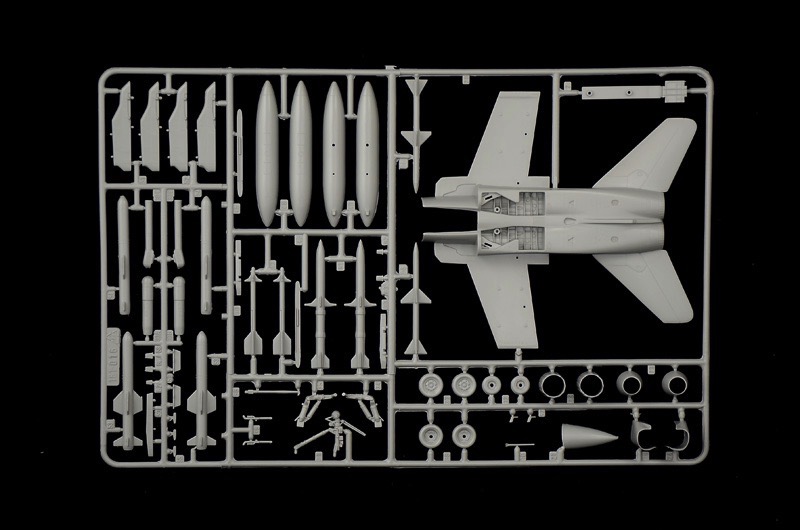 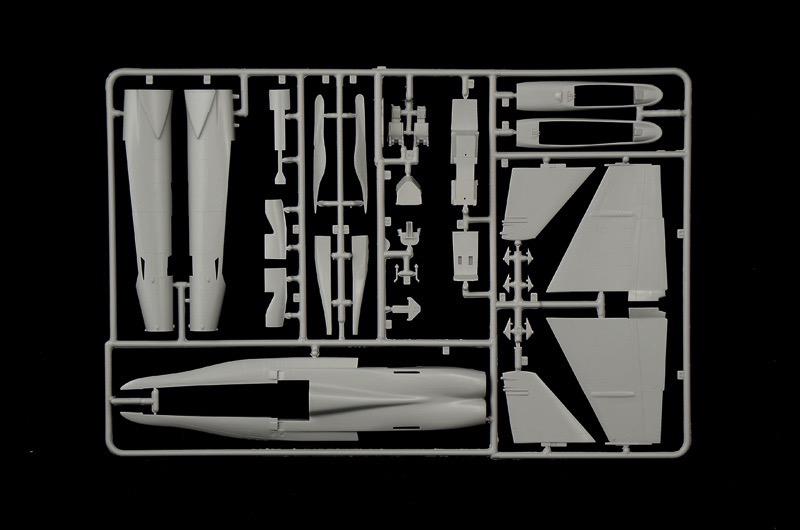 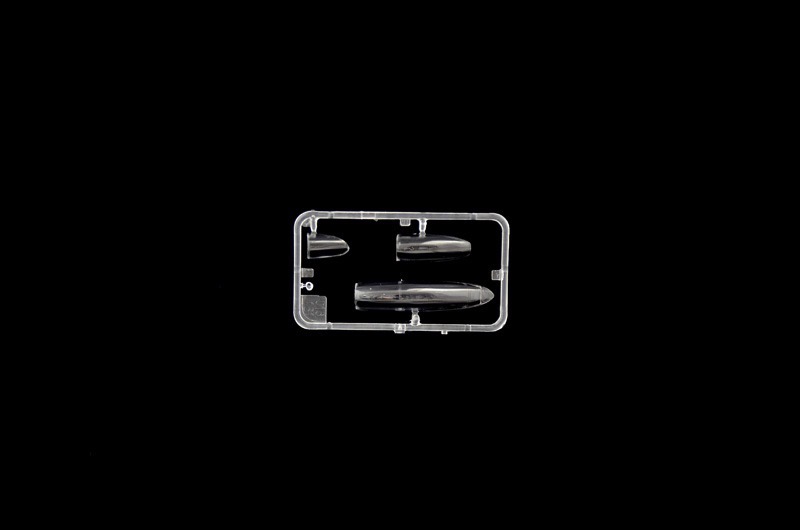 The twin-engine supersonic multirole fighter F/A-18 Hornet has been developed to offer an extraordinary flexibility and versatility. It can perform air superiority, ground attack, close support and reconnaissance duties. Thanks to its flexibility, the F/A-18 has been adopted by several Air Forces becoming a relevant commercial success. It is used, in its various configurations, by US Navy, US Marine Corps, Australian, Canadian, Spanish and Swiss Air Forces. More in detail, 26 single seater F/A-18 and 7 twin seater, equipping 3 squadrons, are currently used by Swiss Air Force. The Hornets of "Fliegerstaffel 11", the backbone of the Swiss air defense system operating from the Meiringen airfield, participated, in 2016, to the NATO Tiger Meet Event in Saragoza, where several planes, from all NATO members, were decorated with the characteristic "Tiger" livery.