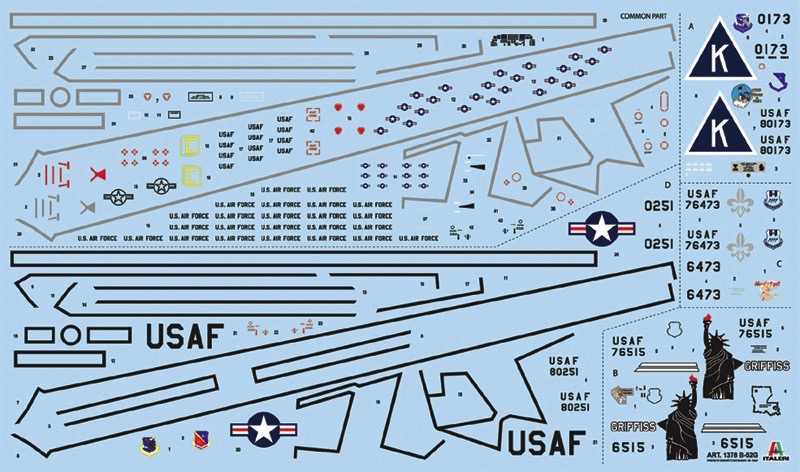 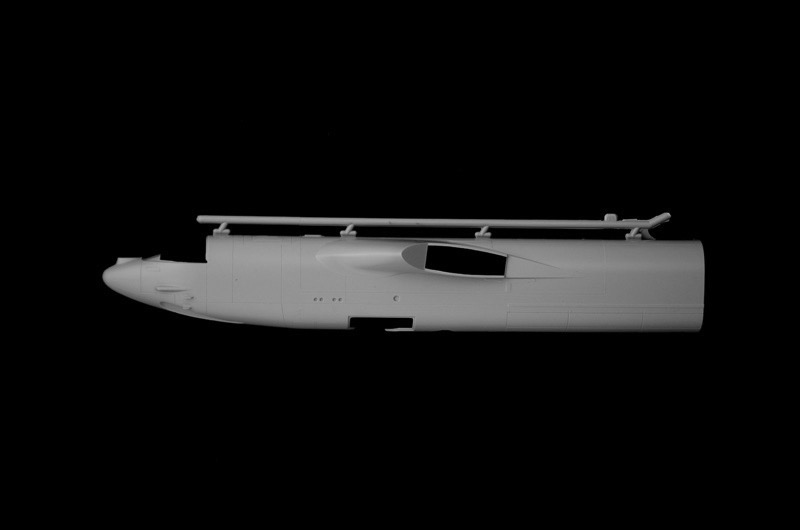 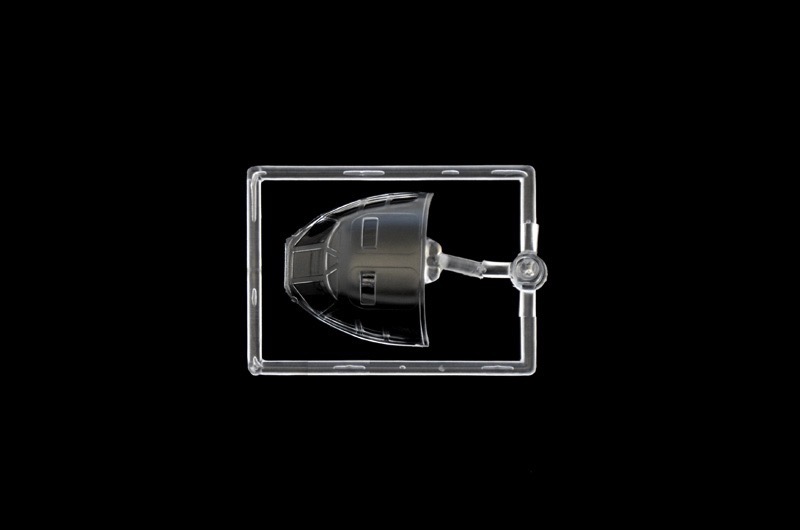 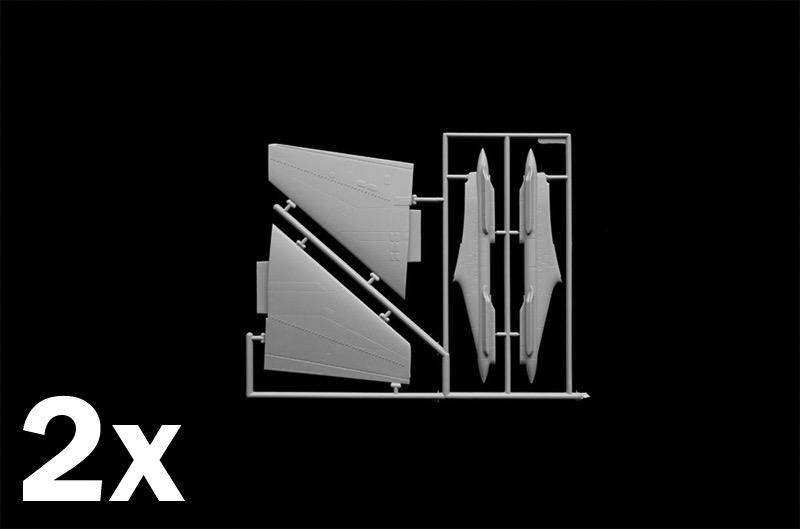 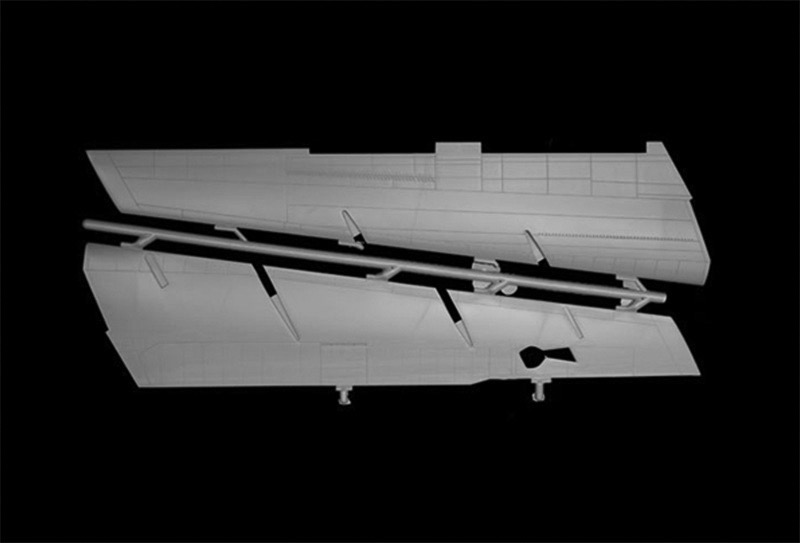 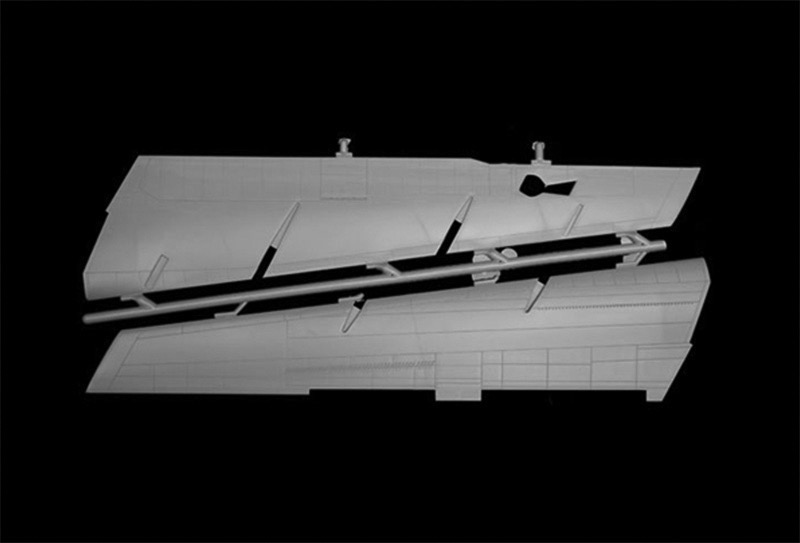 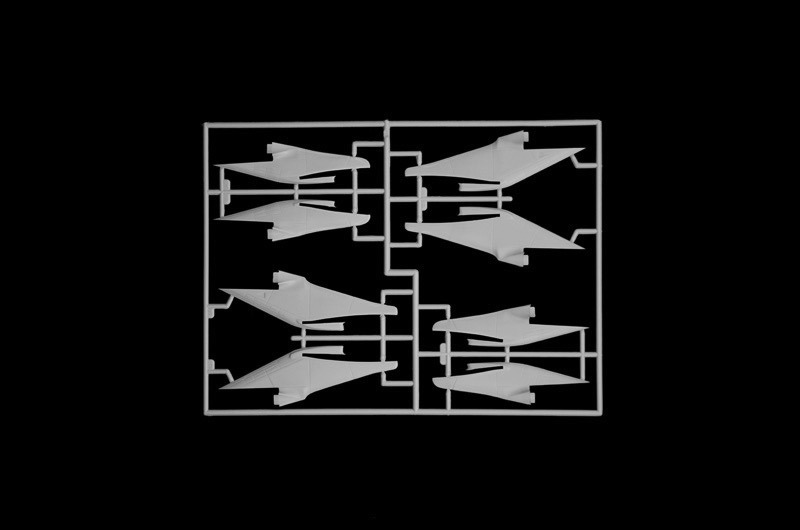 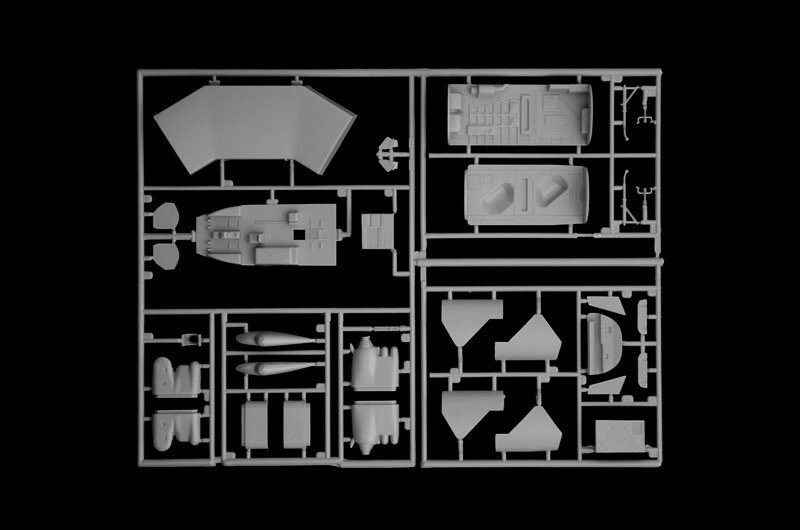 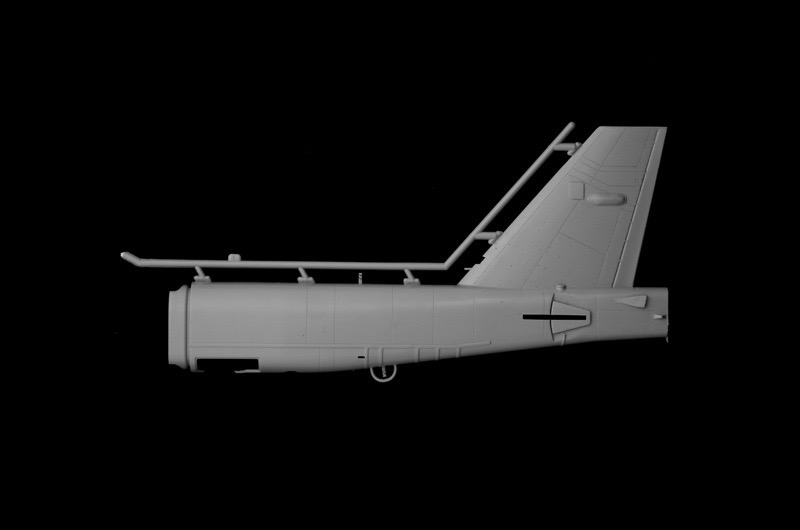 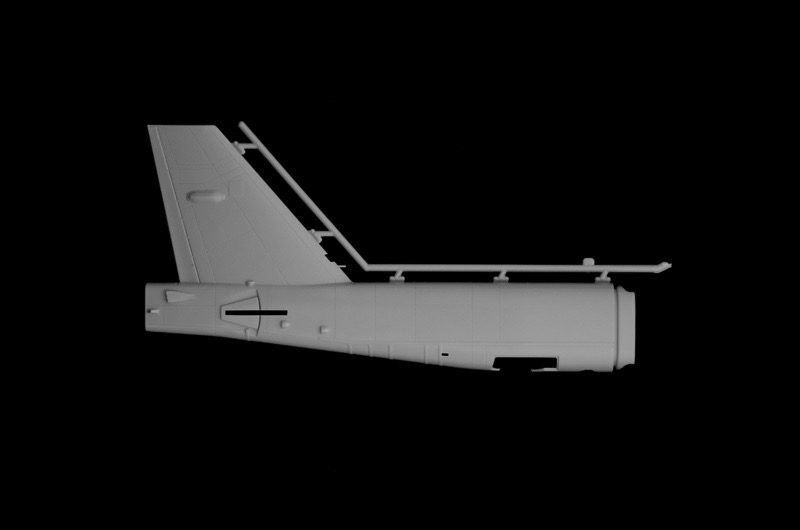 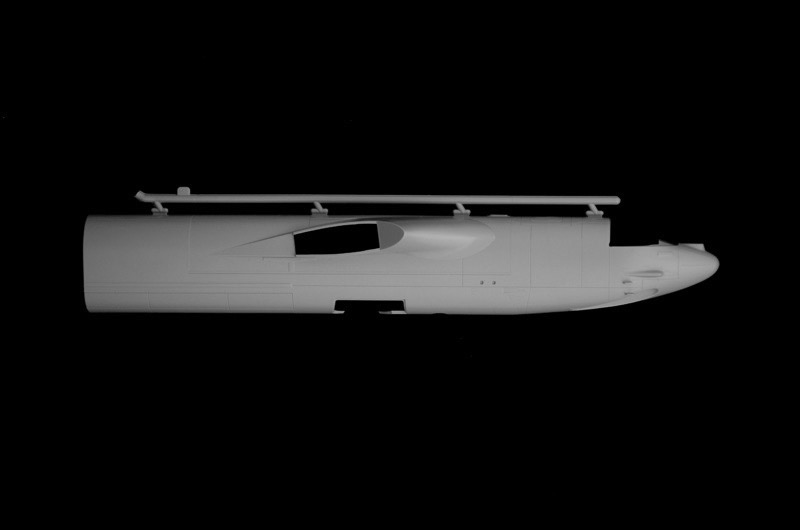 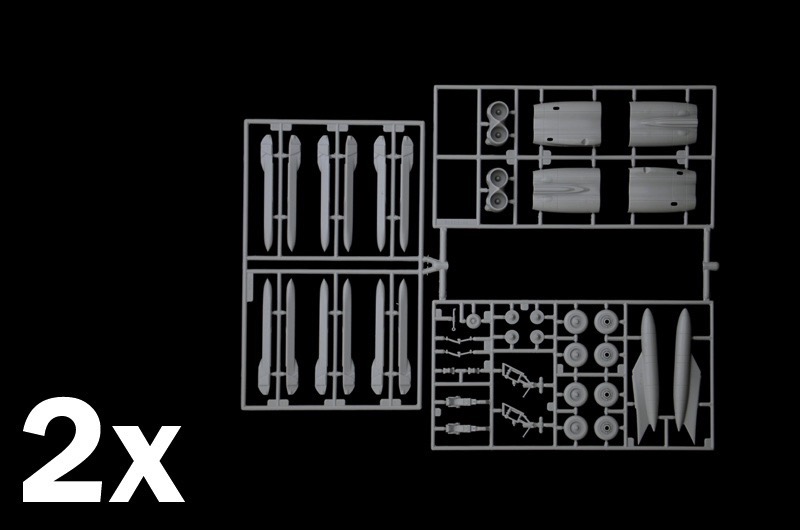 The B-52 Stratofortress is the most famous long range jet-powered strategic bomber in the aviation history. Produced by the American company Boeing since 1955 it has been, for a long time, a symbol of the Cold War. It has been, for several years, the backbone of the United States Air Force Strategic Air Command. The B-52 has been produced in a significant number of versions that has gradually evolved the successful project to better answer to the changing in operational needs. The "G" version is the most produced B-52 variant and it has been delivered to the S.A.C. wings from the early 60s. It has been characterized by a large number of changes implemented as a more strong structure, the adoption of new avionic systems and, important issue for a strategic bomber, the longer operational range thanks to the increased fuel capacity and the possibility to adopt external fuel tanks. The B-52G took also part in Operation Desert Storm in 1991.