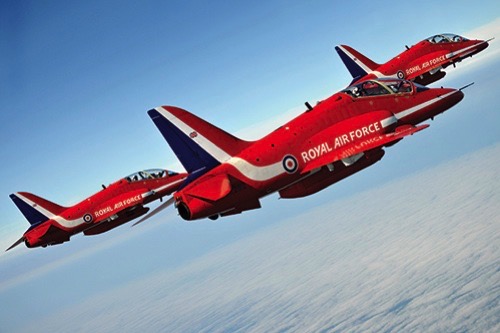 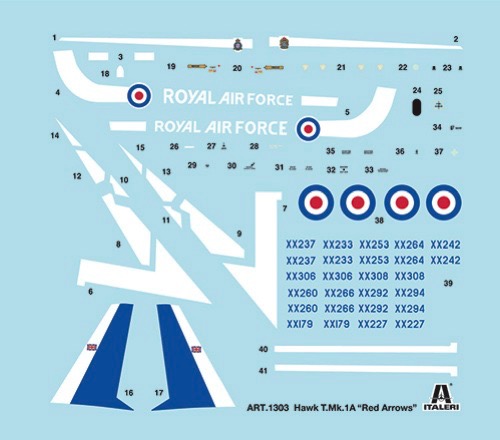 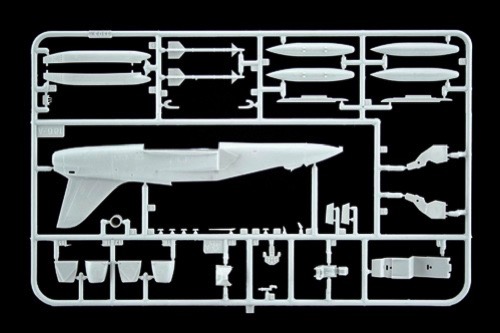 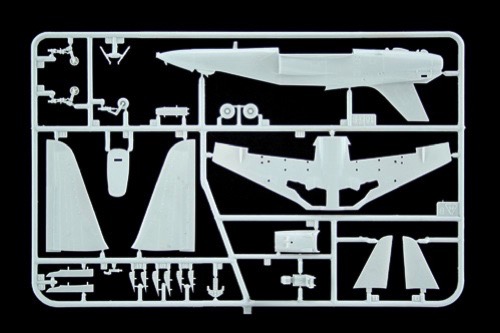 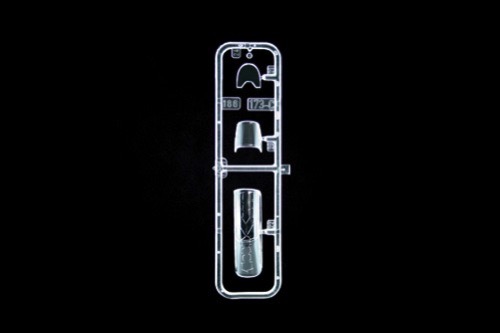 DISCONTINUED This product has been discontinued
and is no longer available.List price: $22.00
You pay: $15.49
(All prices in U.S. Dollars)

The Hawk T Mk 1 was developed by Hawker Siddeley, today part of BAE Systems, to equip the Royal Air Force training units in the second half of the 1970's. Since 1980, thanks to its performing qualities enhanced by the Rolls Royce Adour engine and its incredible manoeuvrability, the Hawk is used by the R.A.F. "Red Arrows" aerobatic team. The airplane is the same as the one used by the Royal Air Force for training, with further improved mechanics to provide even quicker command response times. Furthermore smoke generators have been inserted which are used during exhibitions, allowing for 5 minutes of white smoke, 1 minute of red smoke and 1 minute of blue smoke. From the time of their creation in 1965, the "Red Arrows" have participated at more than 4,000 manifestations in over 52 countries, becoming one of the most famous aerobatic teams in the world.