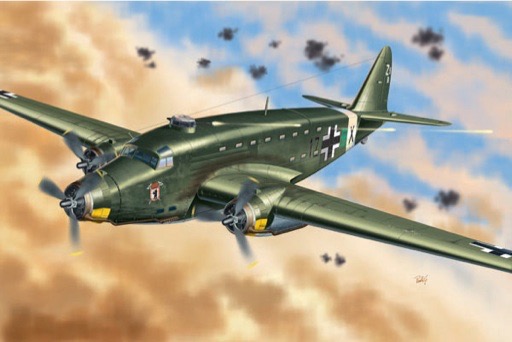 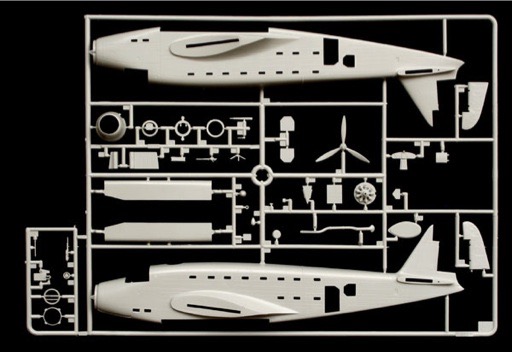 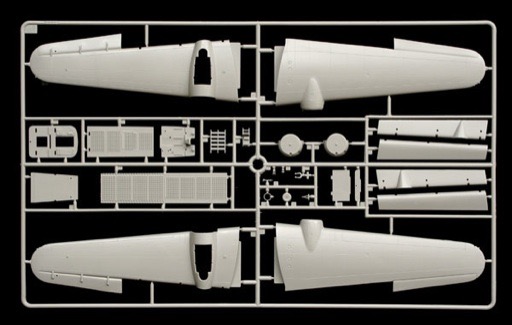 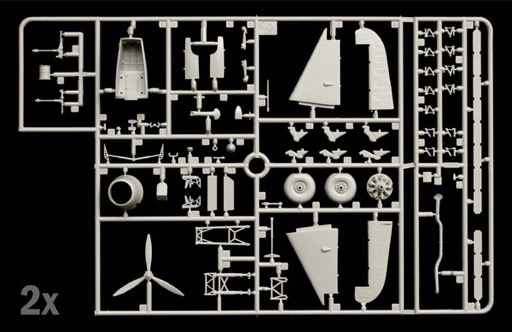 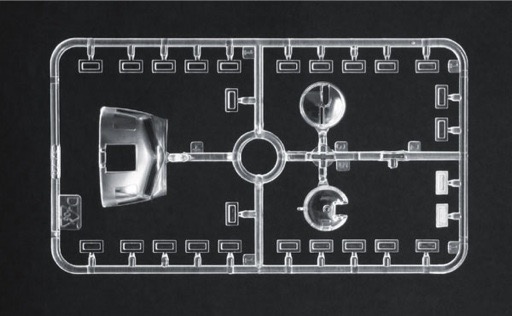 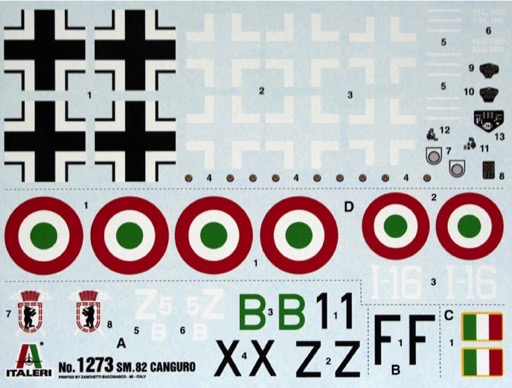 The SM.82 Canguro was developed from its predecessor, the S.75, maintaining the configuration and wing structure of the latter. Its use as a bomber was extremely limited, although it is worth remembering its raids on Gibraltar, Alexandria and Manama in the Persian Gulf. The new, particularly voluminous fuselage, however, allowed this aircraft to be appreciated for its role in transportation. It was used by the Regia Aeronautica (Italian Royal Air Force), by the Luftwaffe and, in the period of the Italian Civil war, by both sides. Other models served with the LATI (Transcontinental Italian Airlines) in the pre- Second World War period, and with the newly established Italian Military Air Force in the period after the war. The last examples were withdrawn at the beginning of the 1960s.