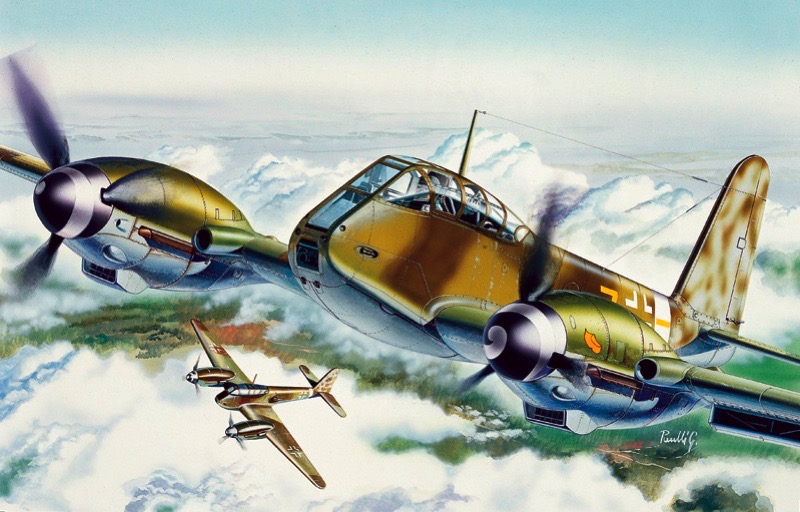 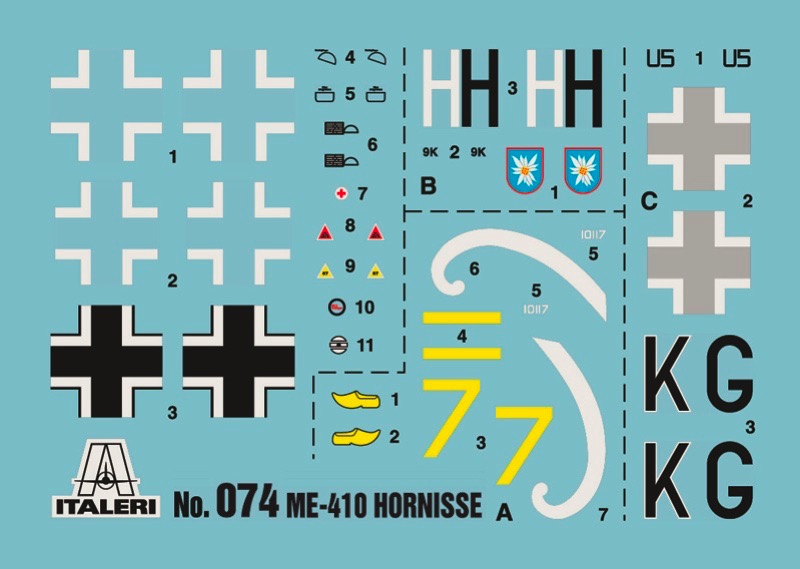 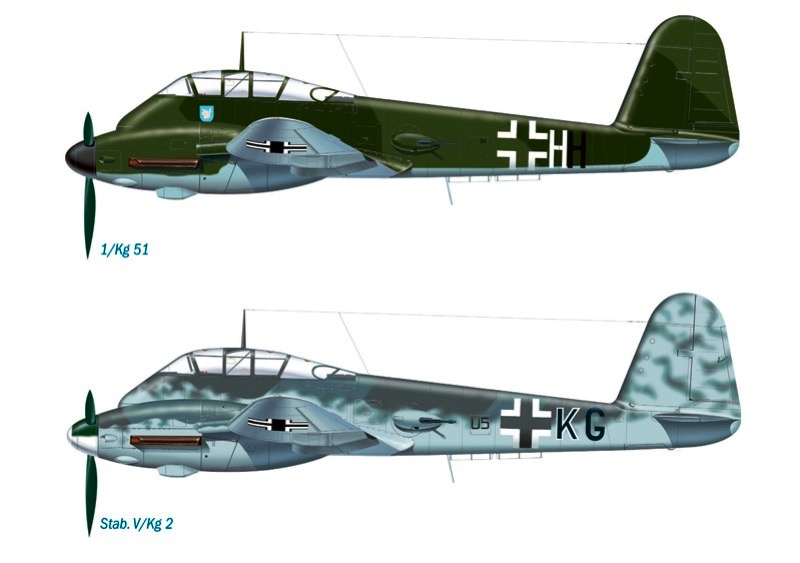 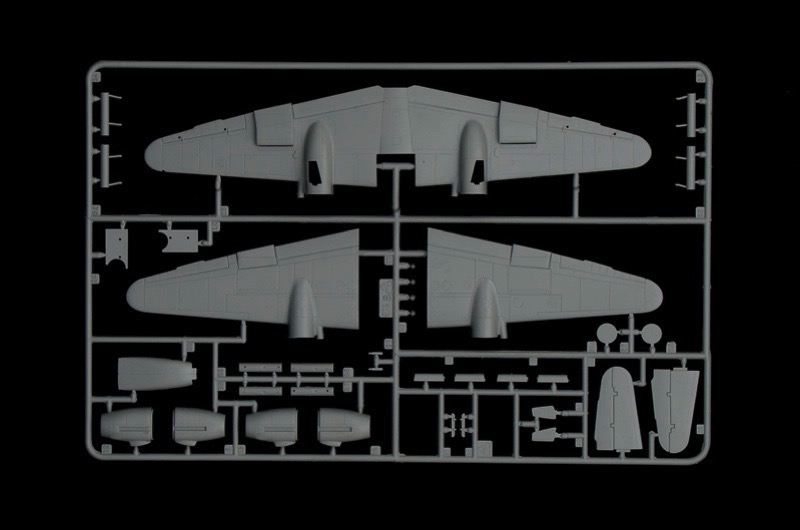 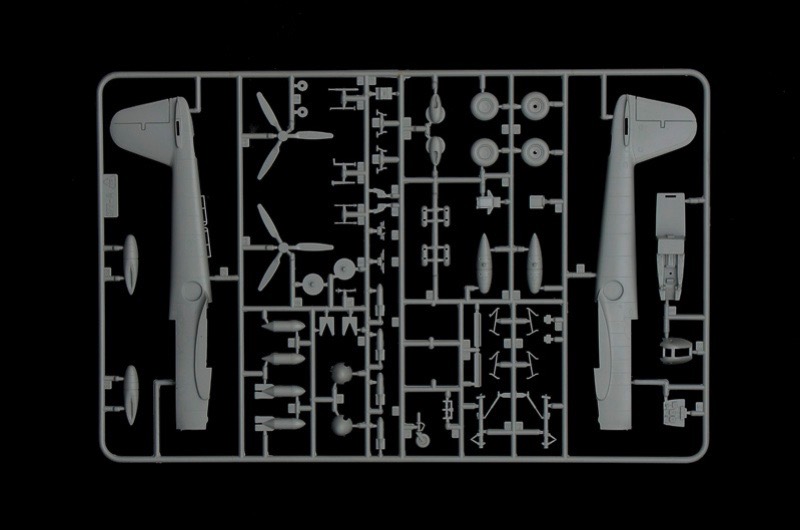 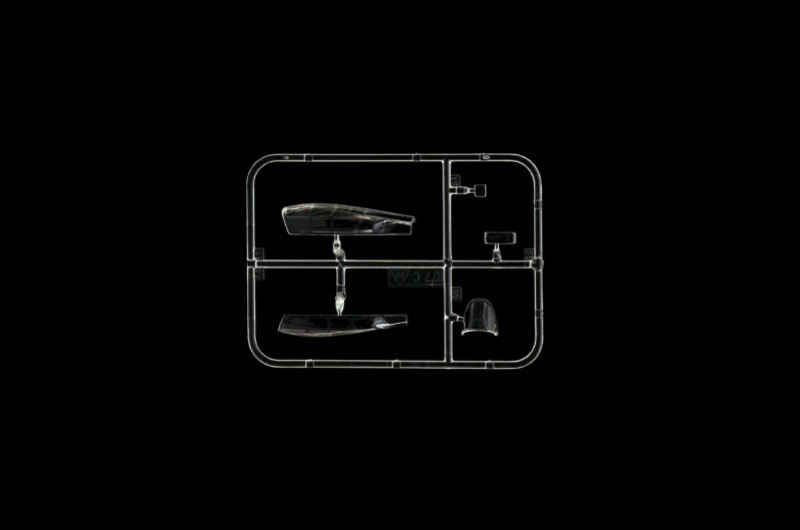 DISCONTINUED This product has been discontinued
and is no longer available.List price: $25.50
You pay: $17.99
(All prices in U.S. Dollars)

This sleek twin-engine plane is an evolution of the ME-210 which was supposed to substitute the M-110 as a heavy fighter plane. This plan did not materialize due to serious problems with the aircraft's engines. All of this resulted in a series of modifications which ended with the realization of the Model 410. Yet, despite all the improvements, the airplane inherited some technical problems which made sufficient distribution to all the various Luftwaffe units impossible. Various Hornisse versions were made: reconnaissance, night fighter, attack plane - all of which were not very successful.