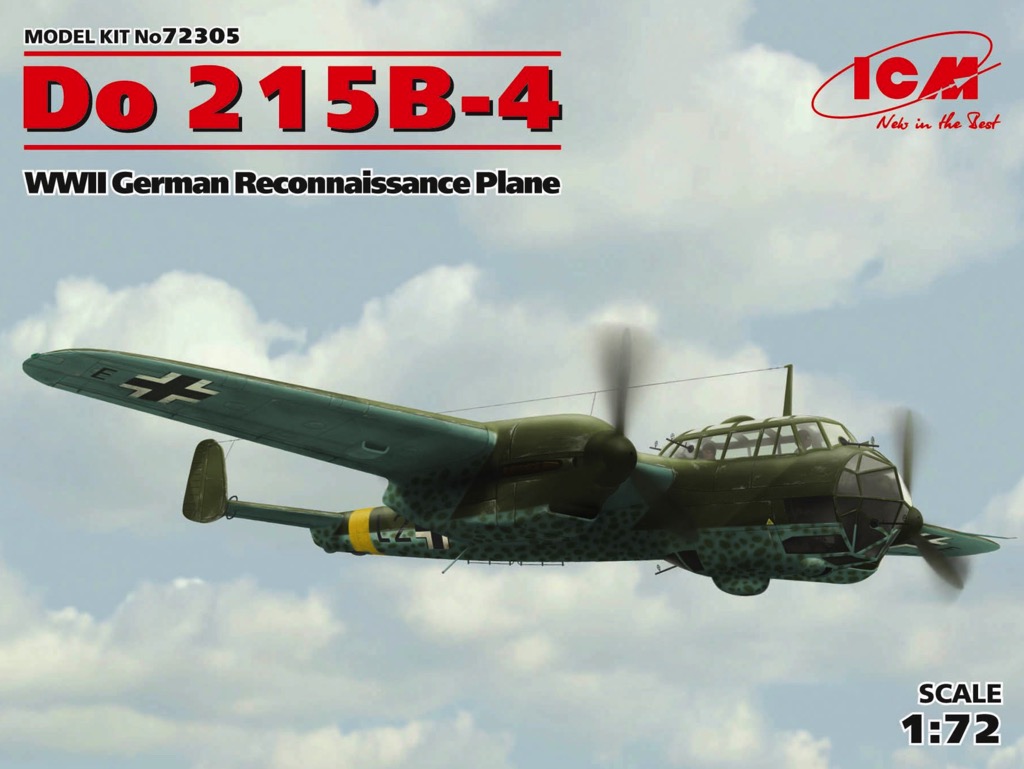 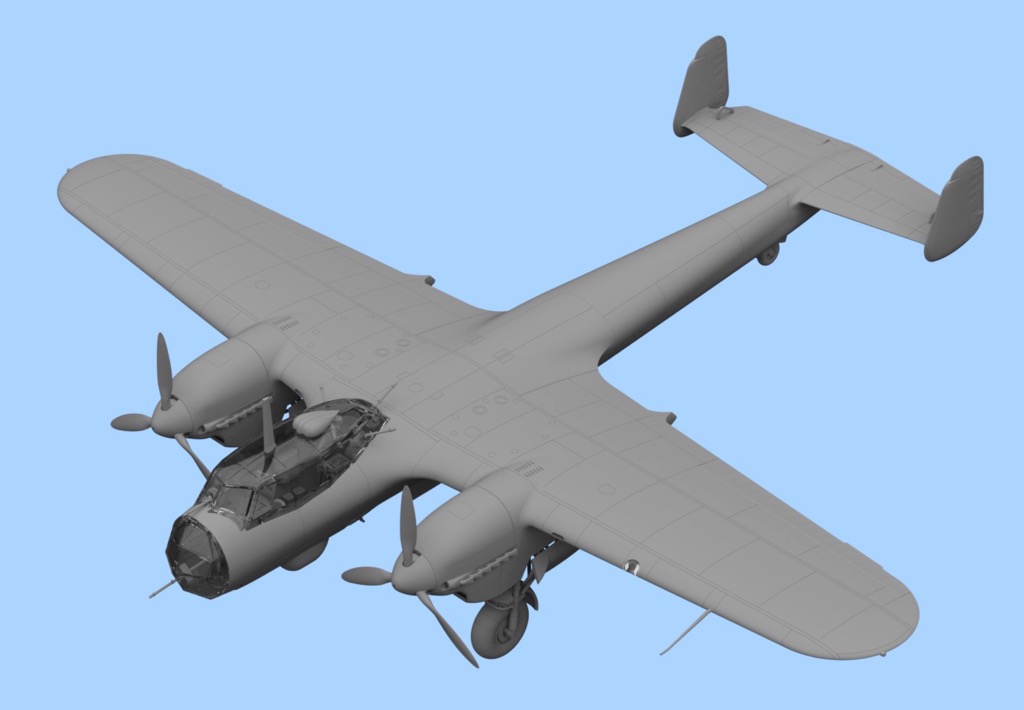 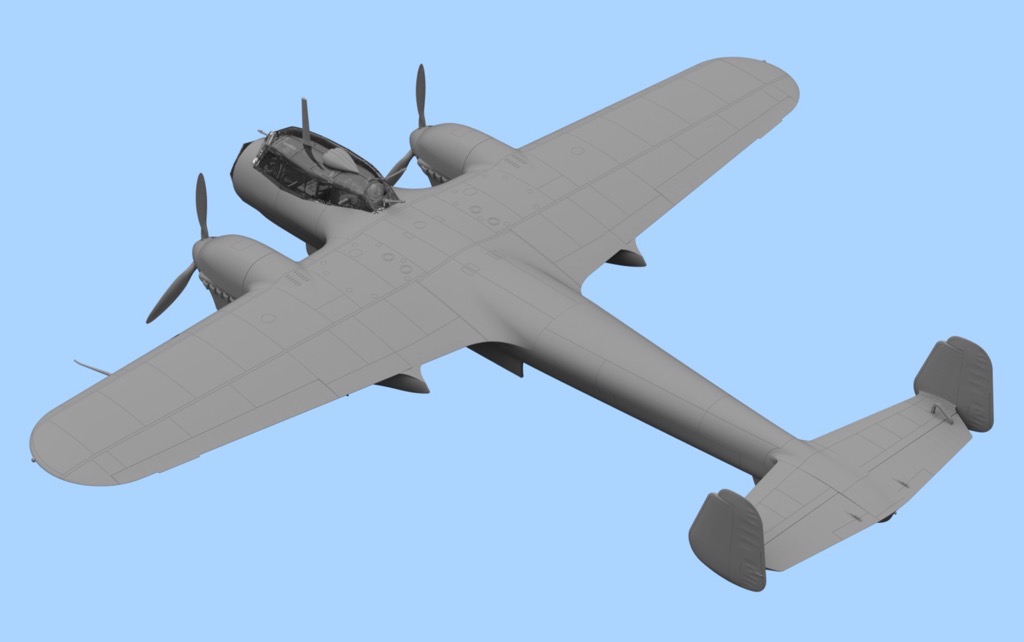 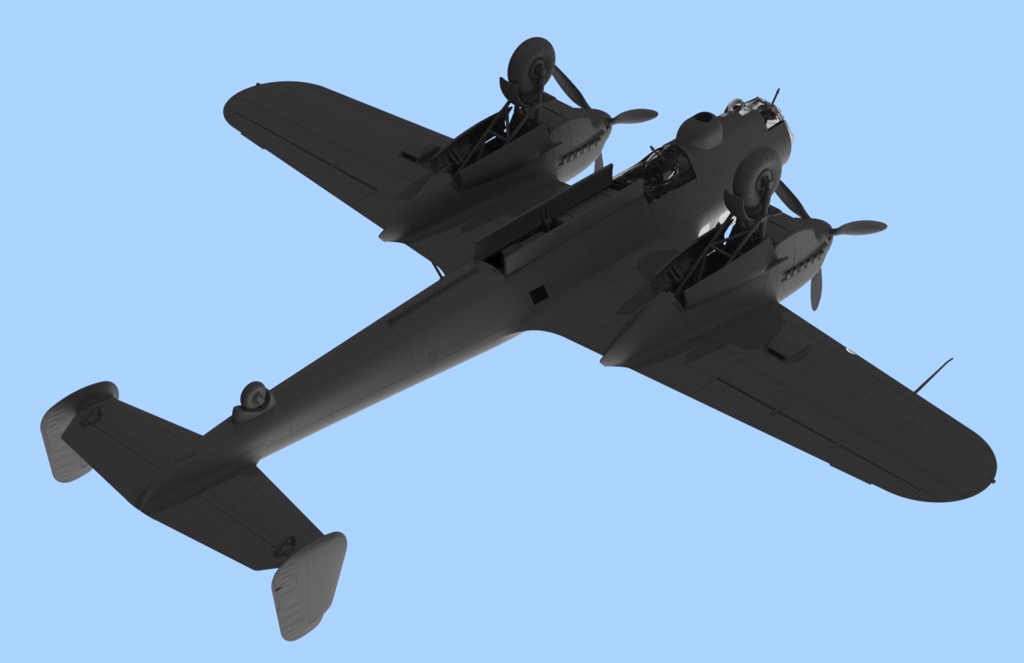 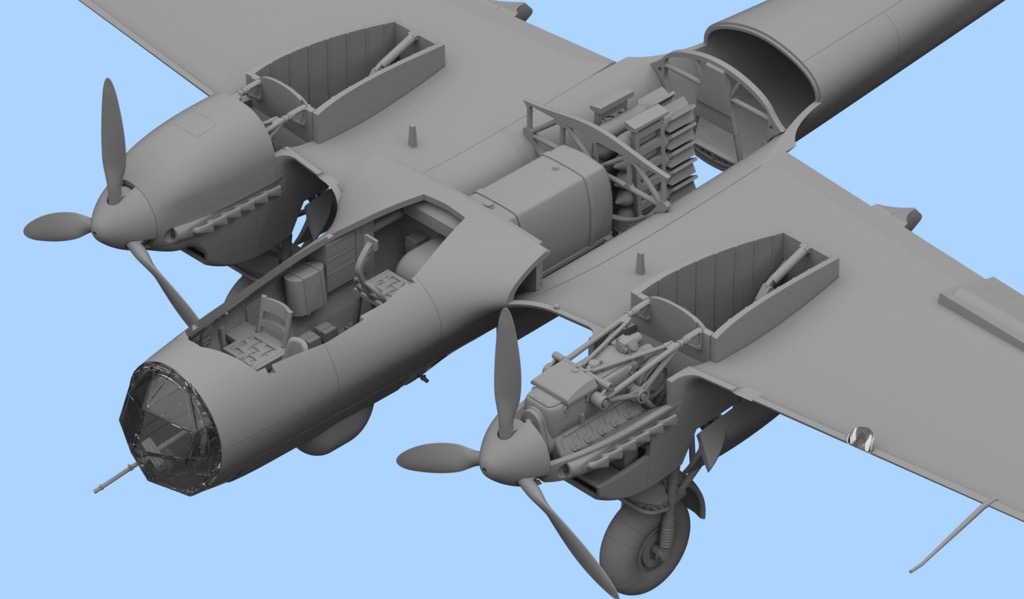 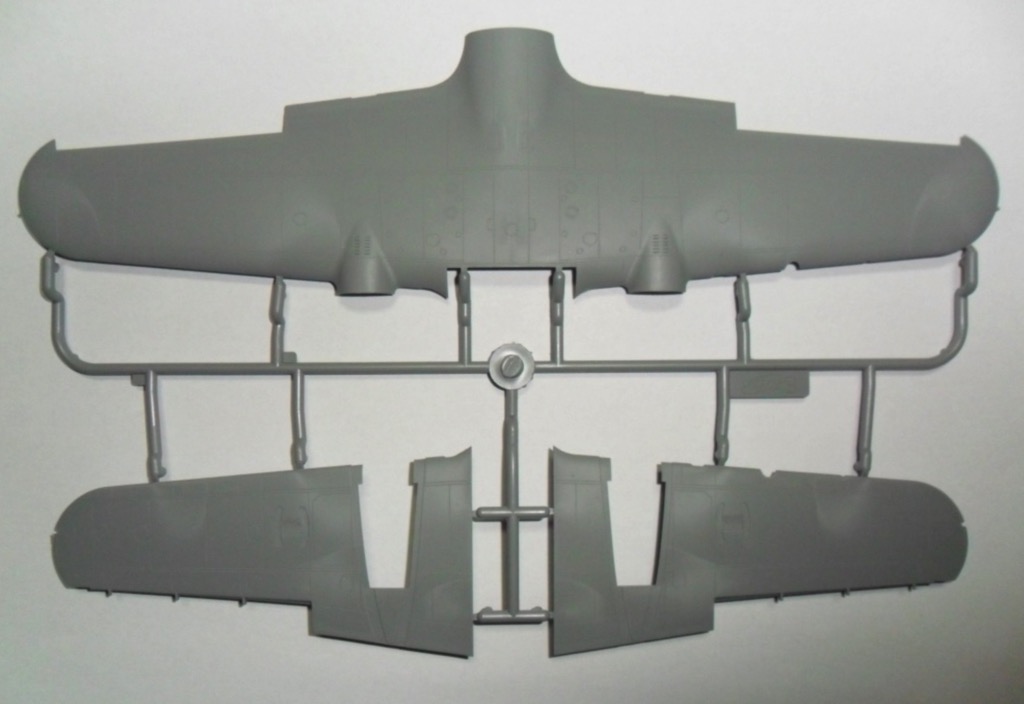 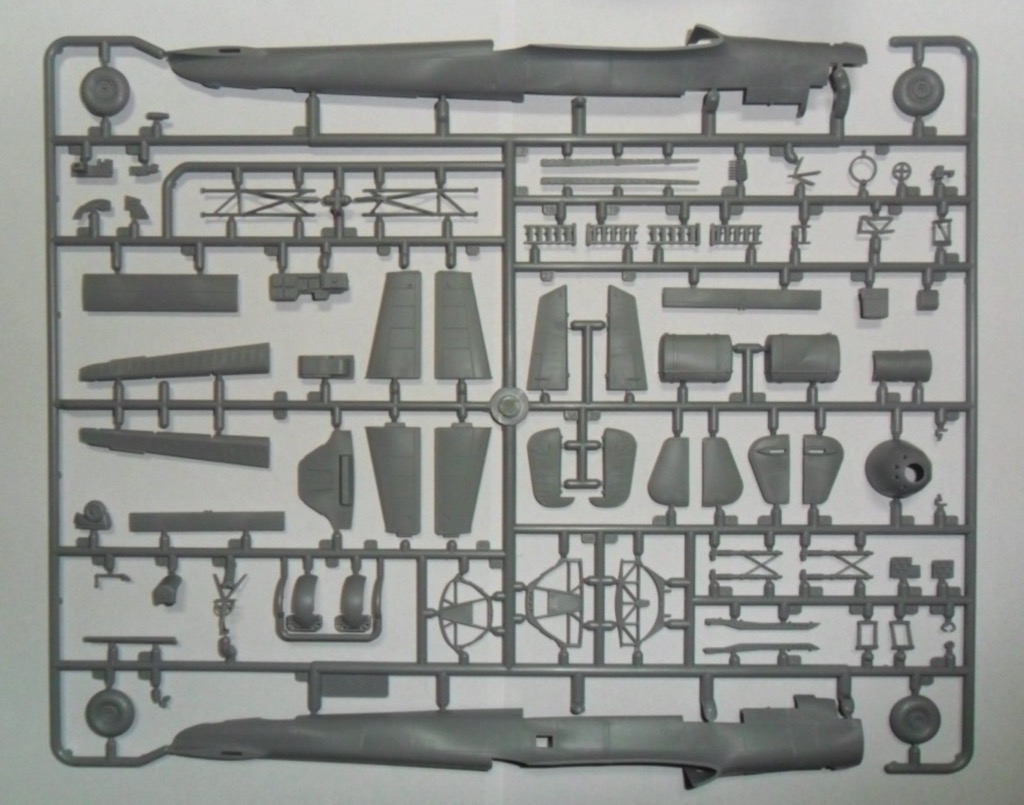 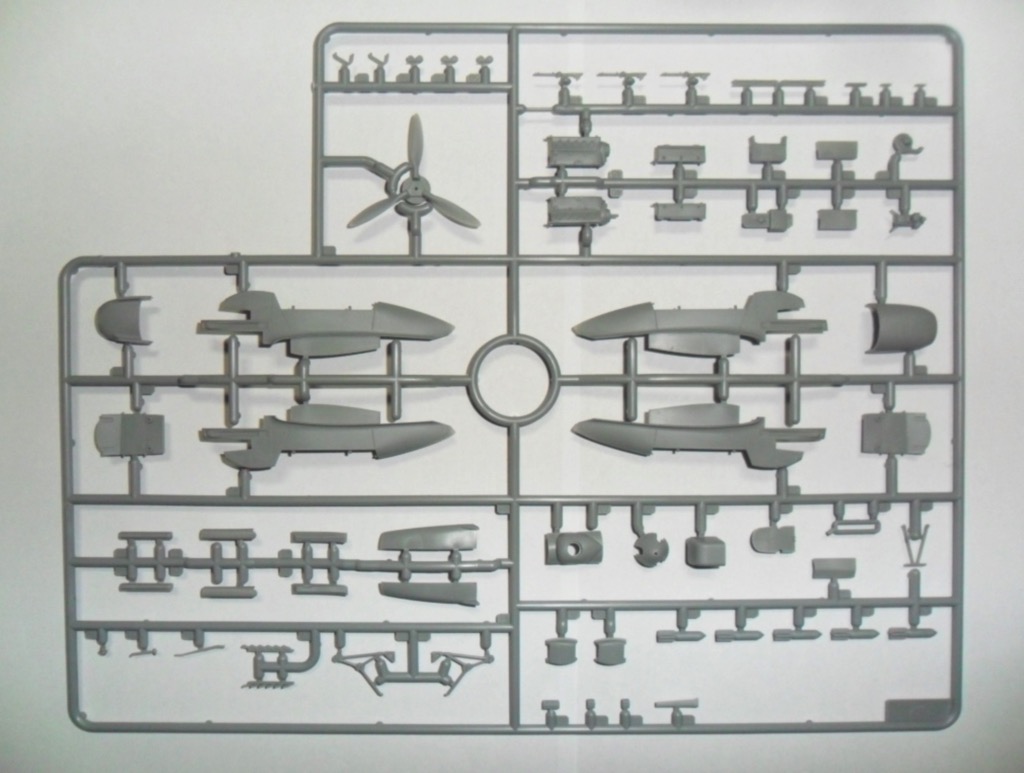 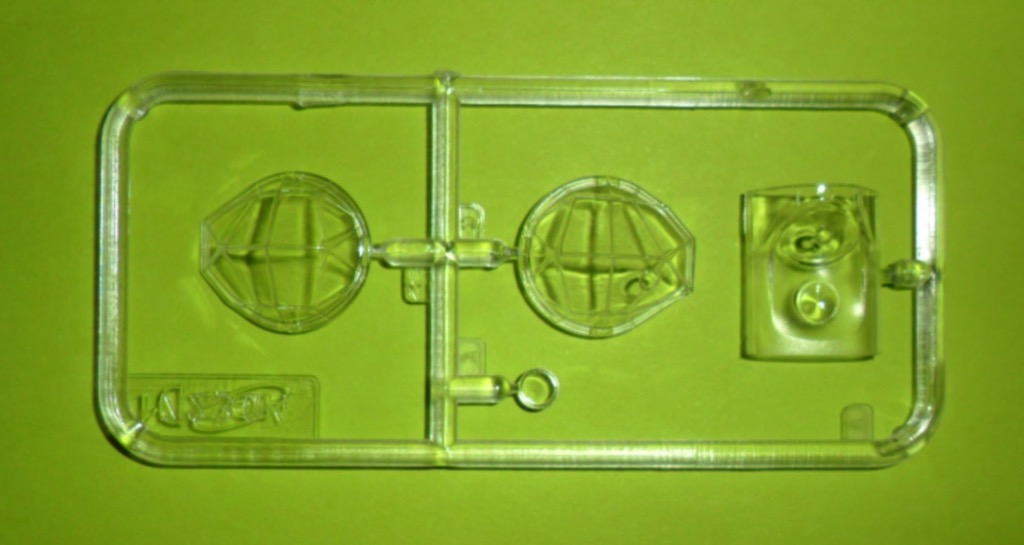 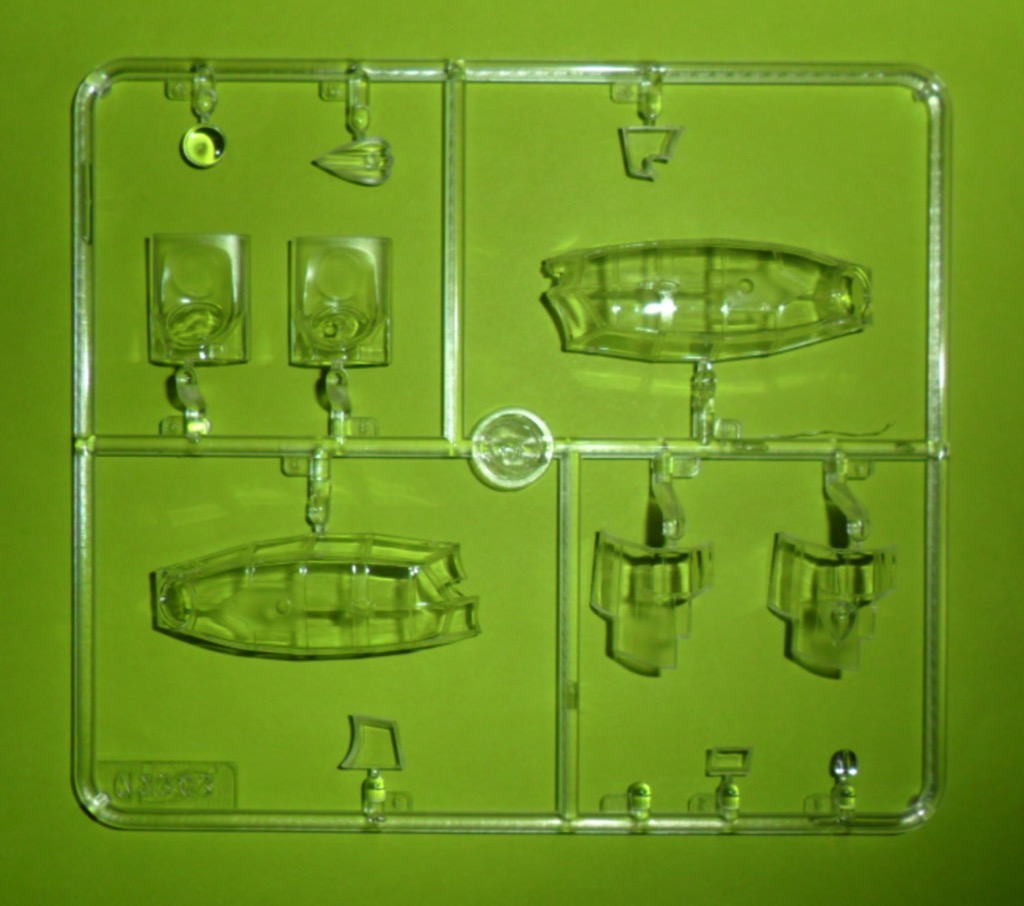 The Dornier Do 215 was a light bomber, aerial reconnaissance aircraft and later a night fighter, produced by Dornier originally for export, but in the event all except two served in the Luftwaffe. Like its predecessor, the Dornier Do 17, it inherited the title "The Flying Pencil" because of its slim fuselage. Improved reconnaissance version developed from B-2 version and equipped with Rb 20/30 & Rb 50/30 cameras.

Decals and painting reference for (4) aircraft: