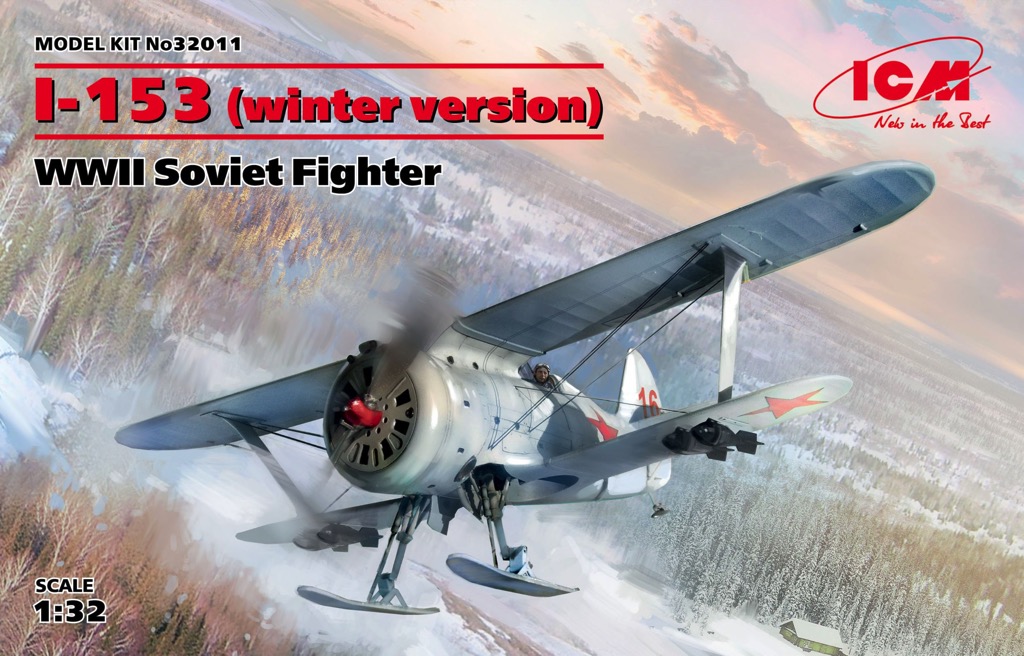 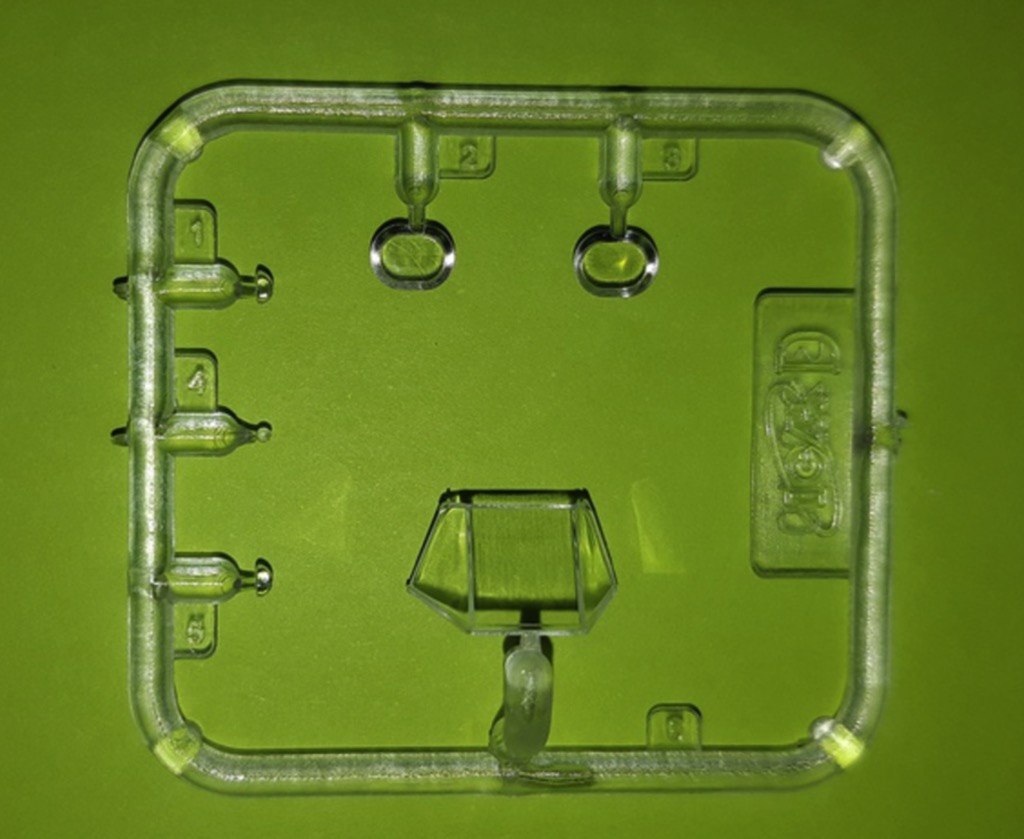 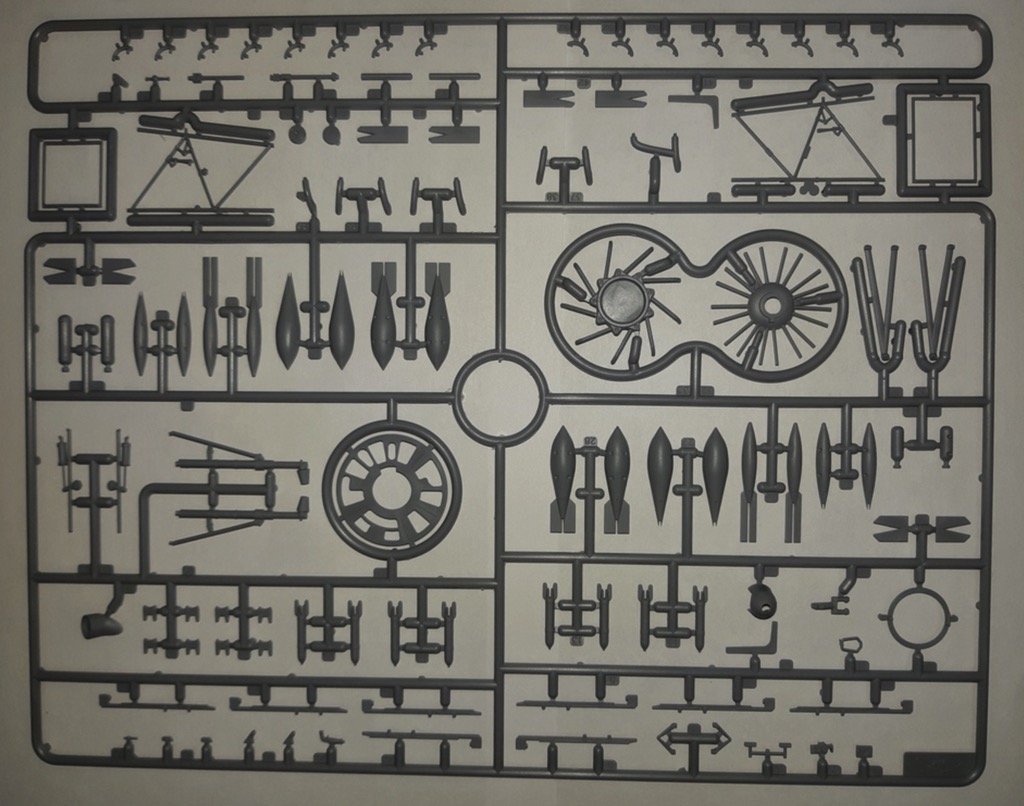 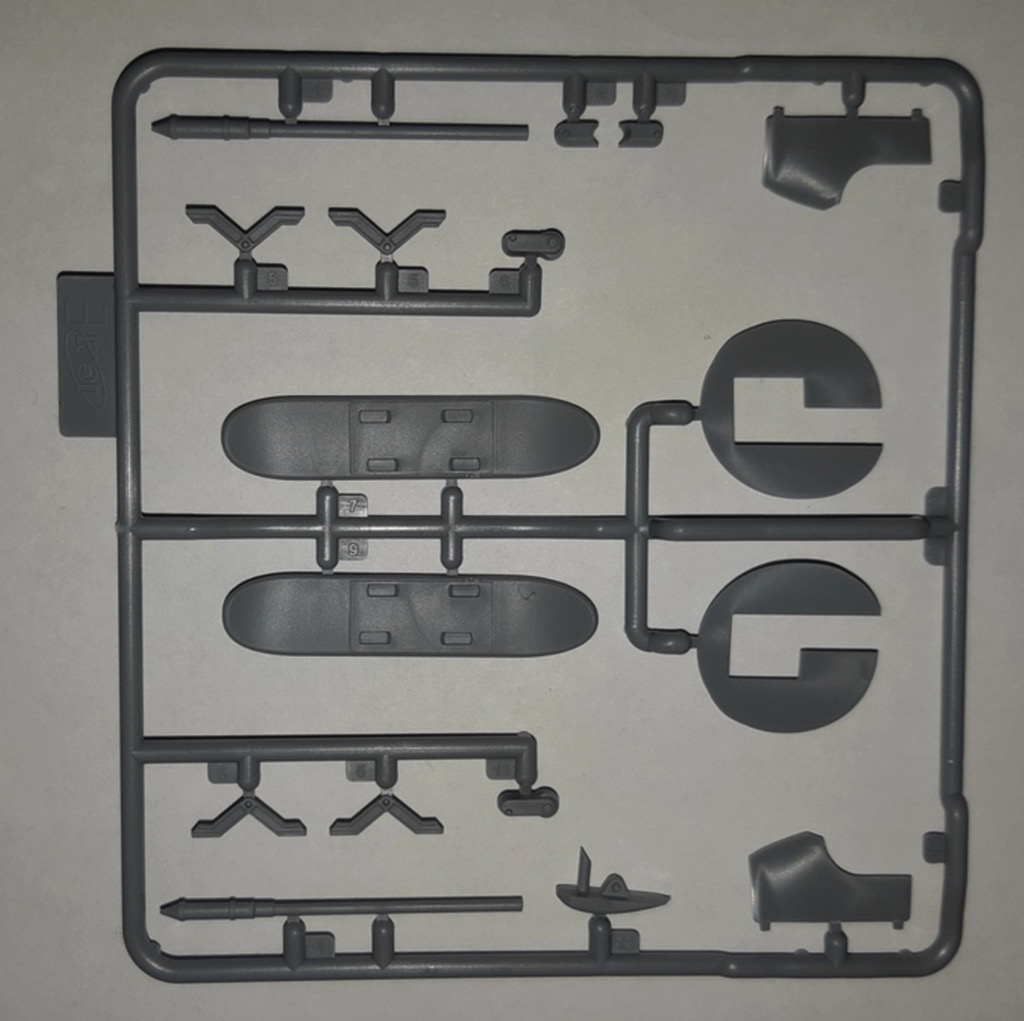 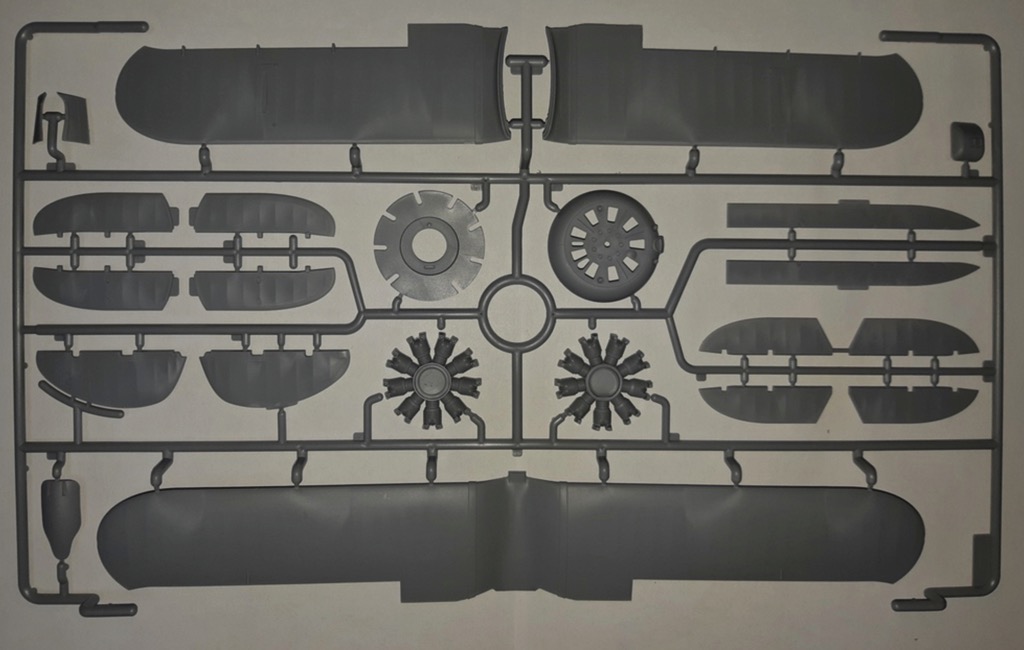 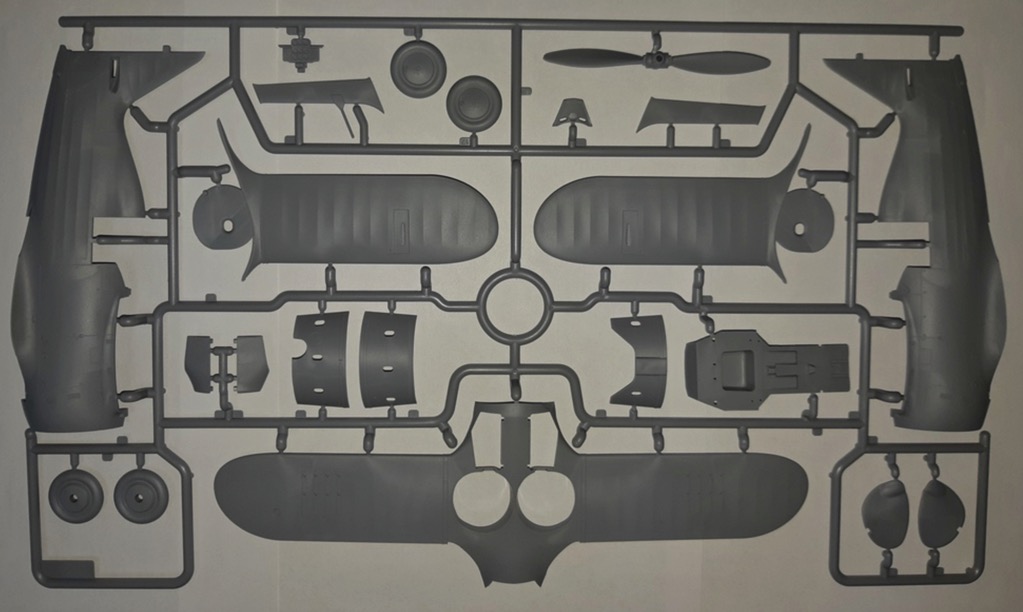 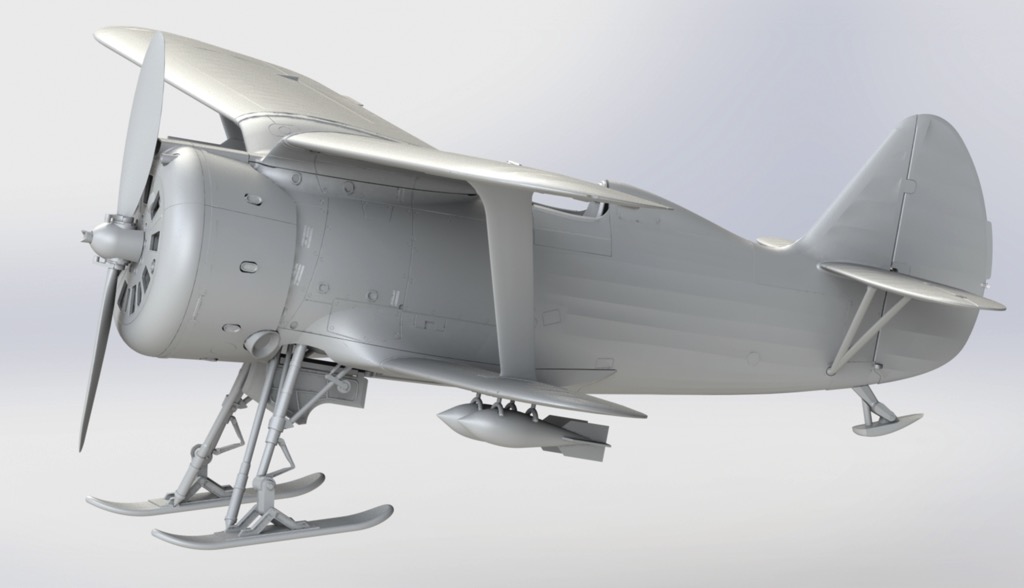 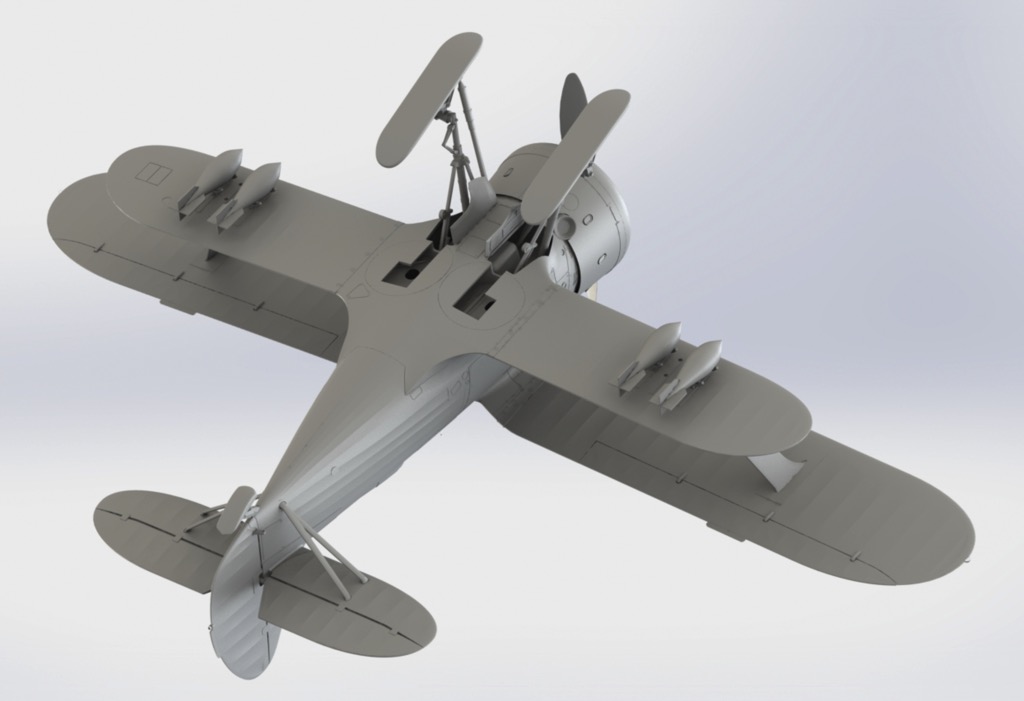 Plastic model kit of the Polikarpov I-153 Chaika, a late 1930s Soviet biplane fighter, developed as an advanced version of the I-15 with a retractable undercarriage, the I-153 fought in the Soviet-Japanese combats in Mongolia and was one of the Soviets major fighter types in the early years of the Second World War. Kit has detailed exterior with subtle fabric-over-frame effects, basic cockpit, injection-molded (windscreen and landing lights), single-piece propeller with separate spinner, radial engine with optional cowling, separate (trailing edge flaps, elevators and rudder), undercarriage with skids, optional bombs and rockets.