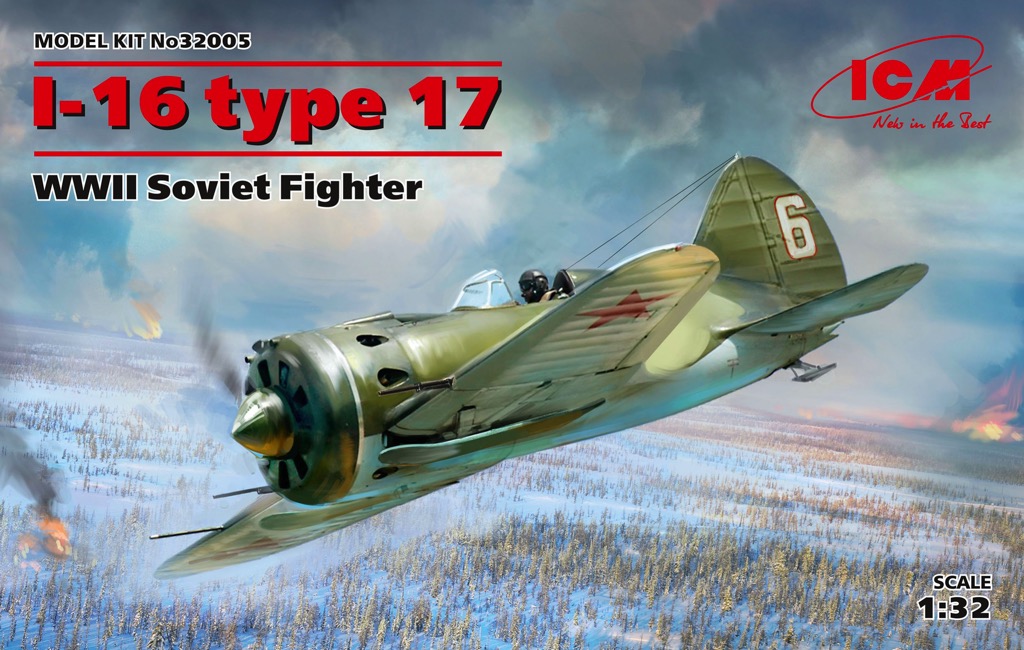 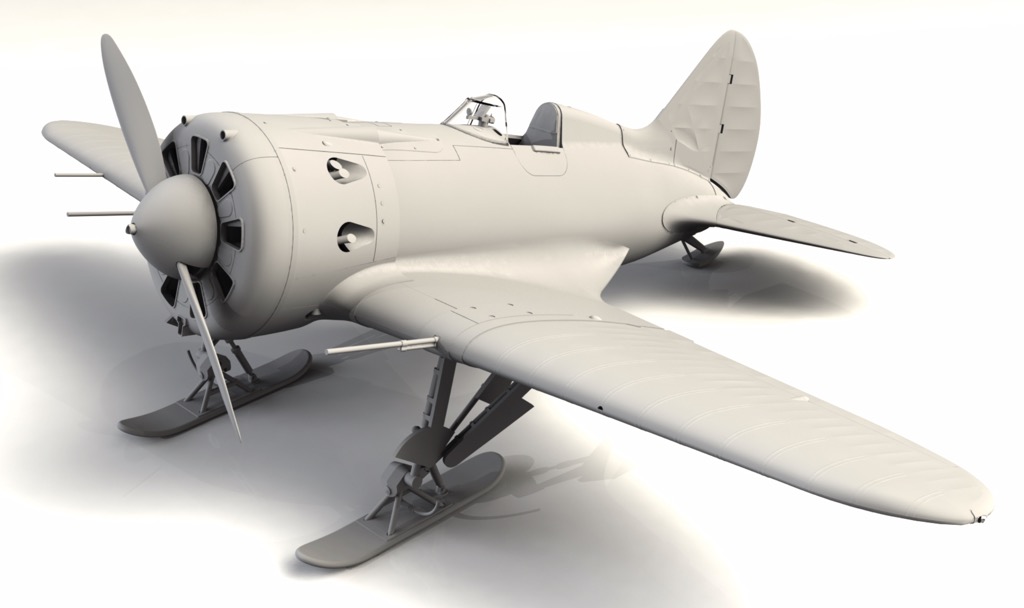 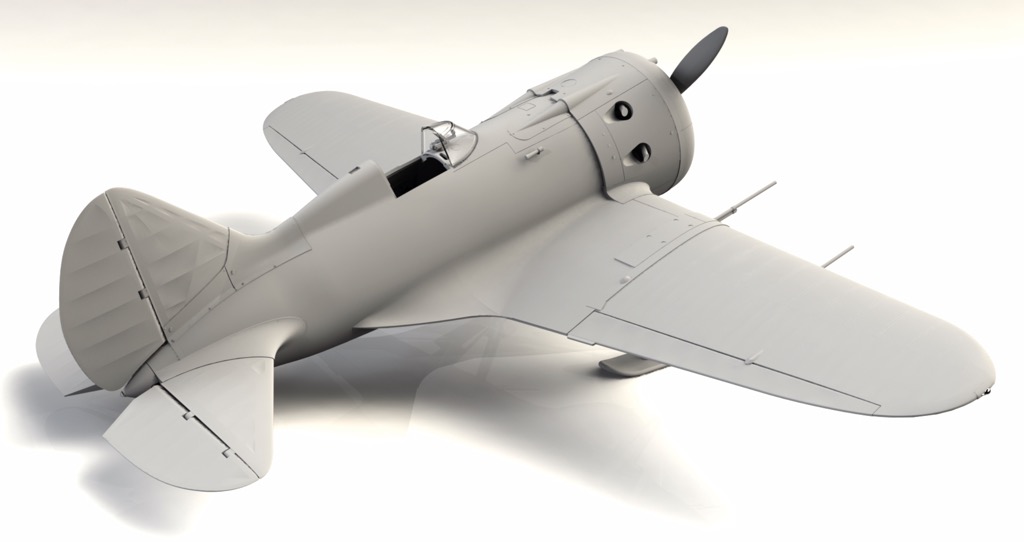 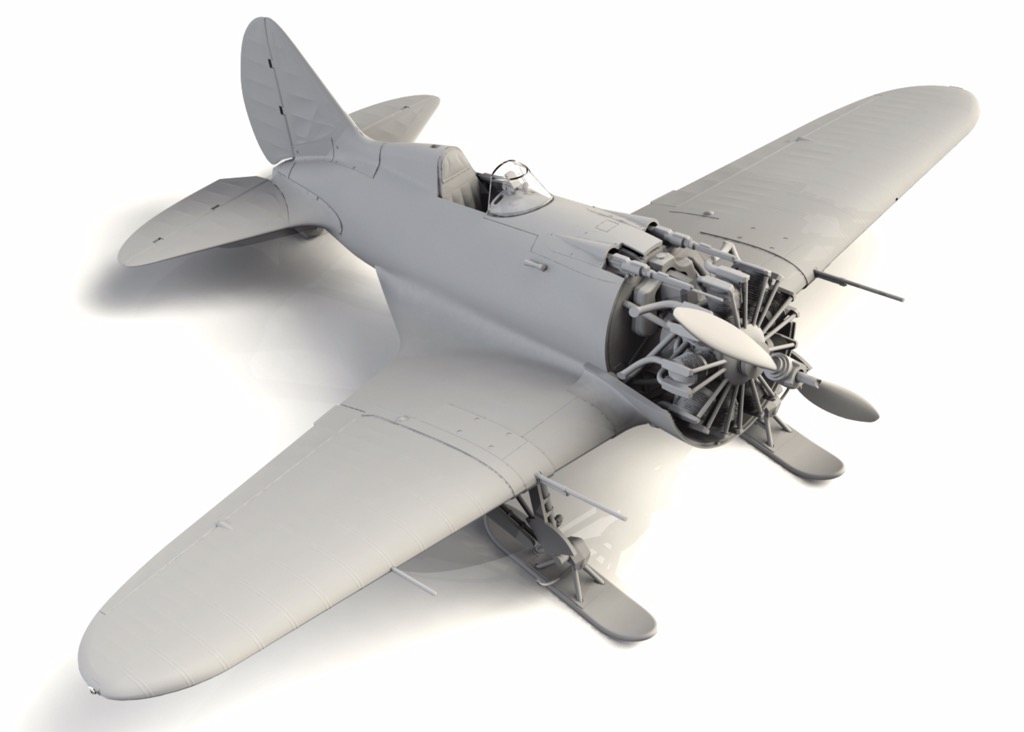 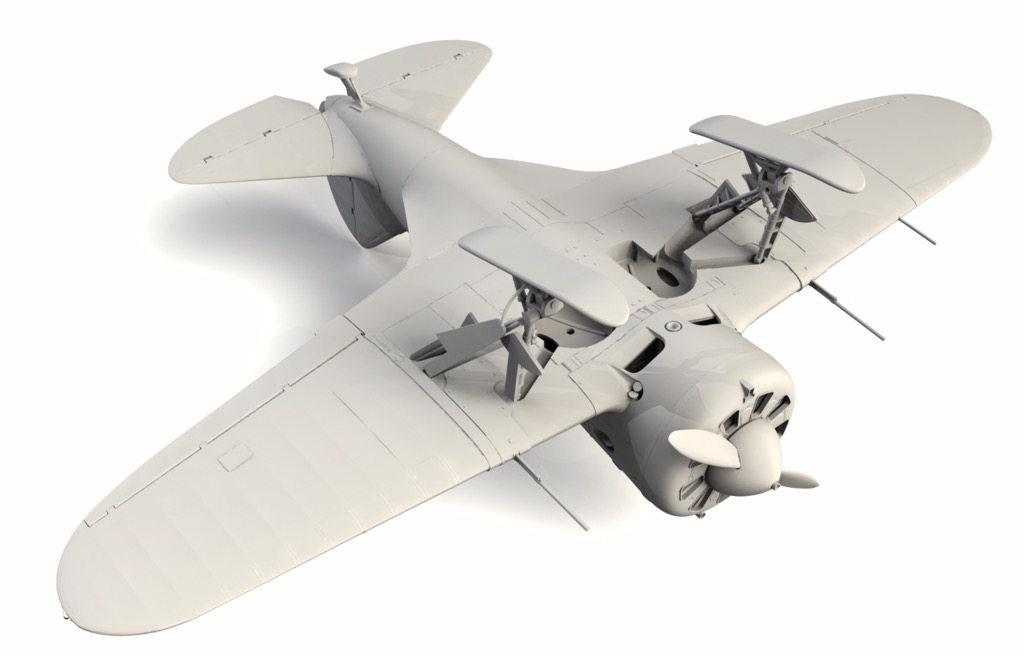 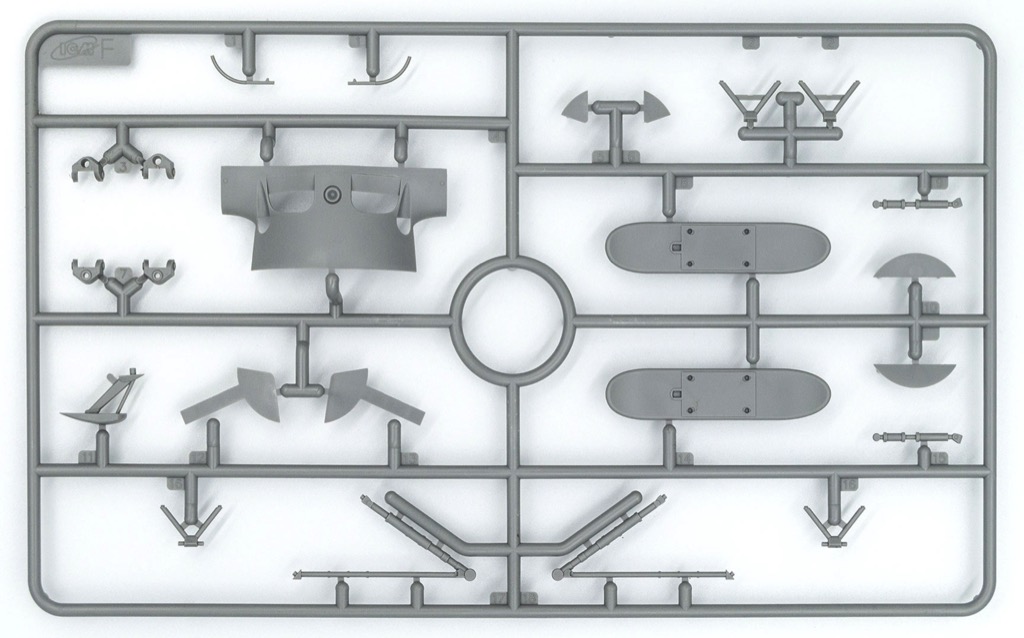 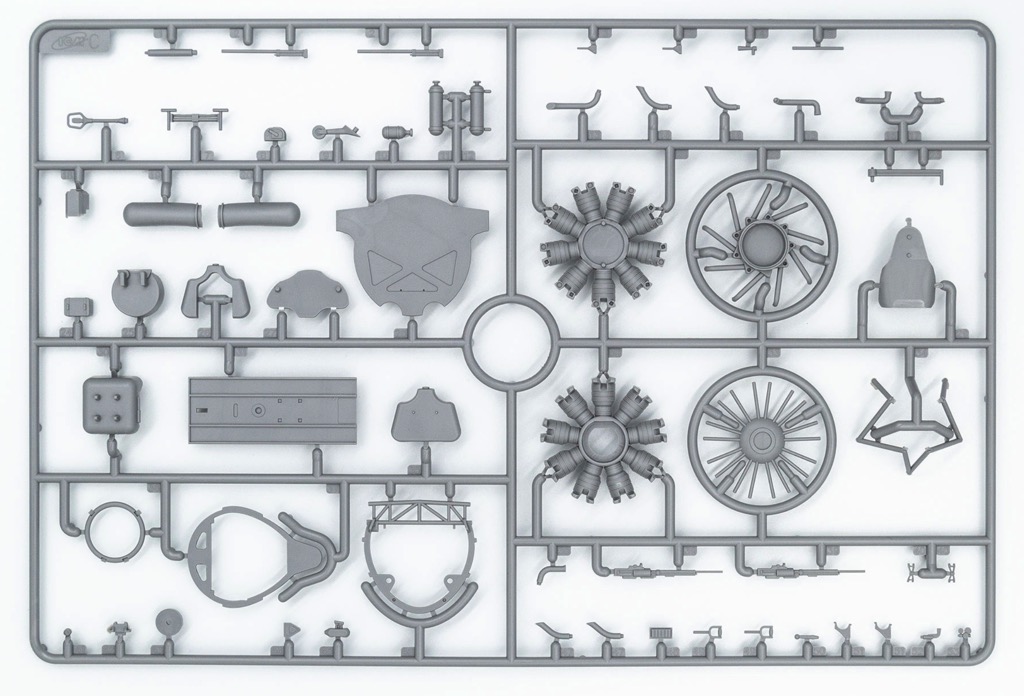 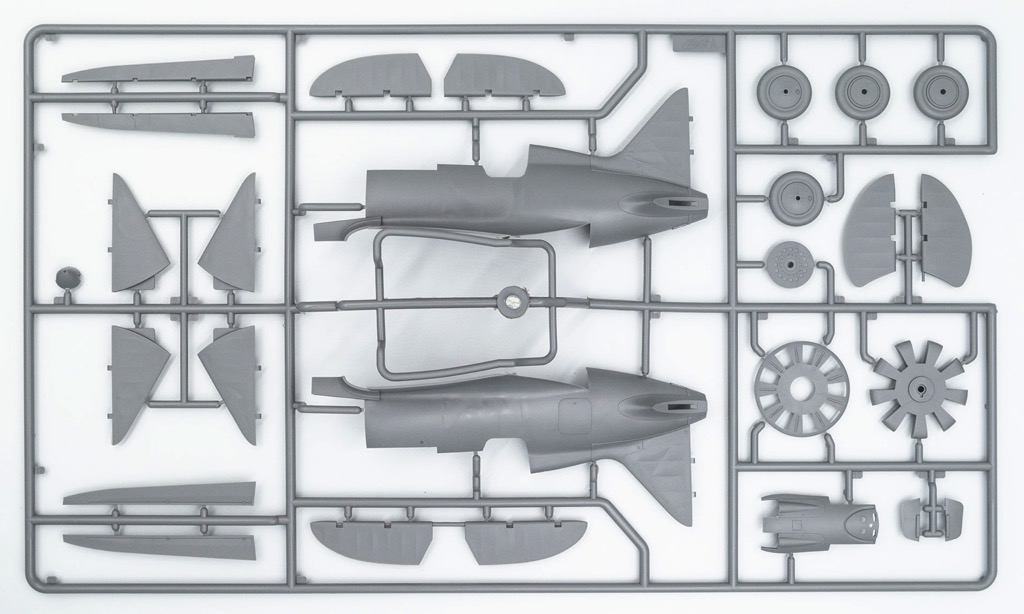 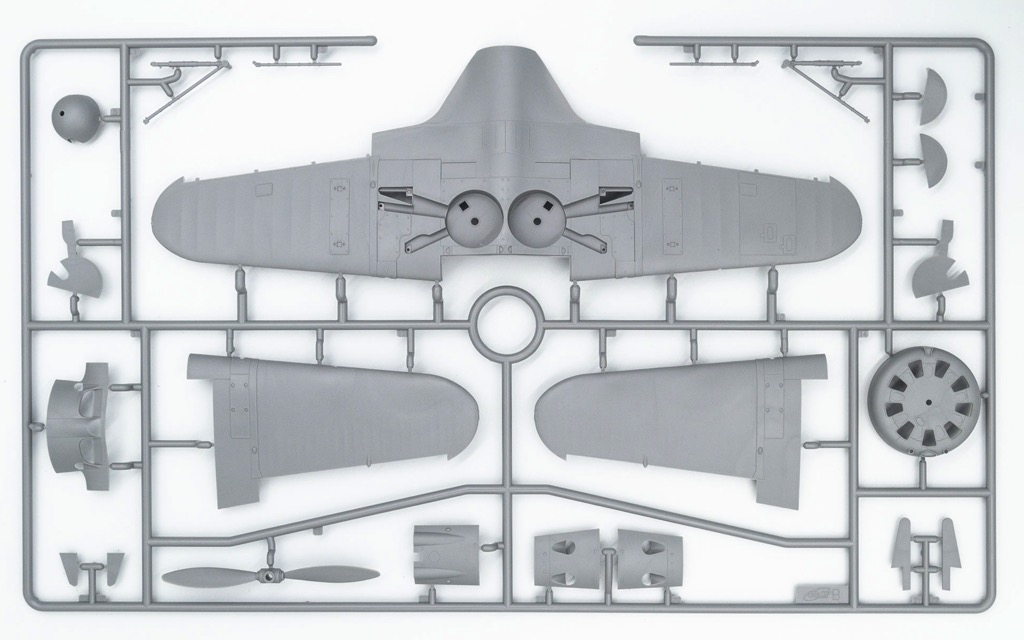 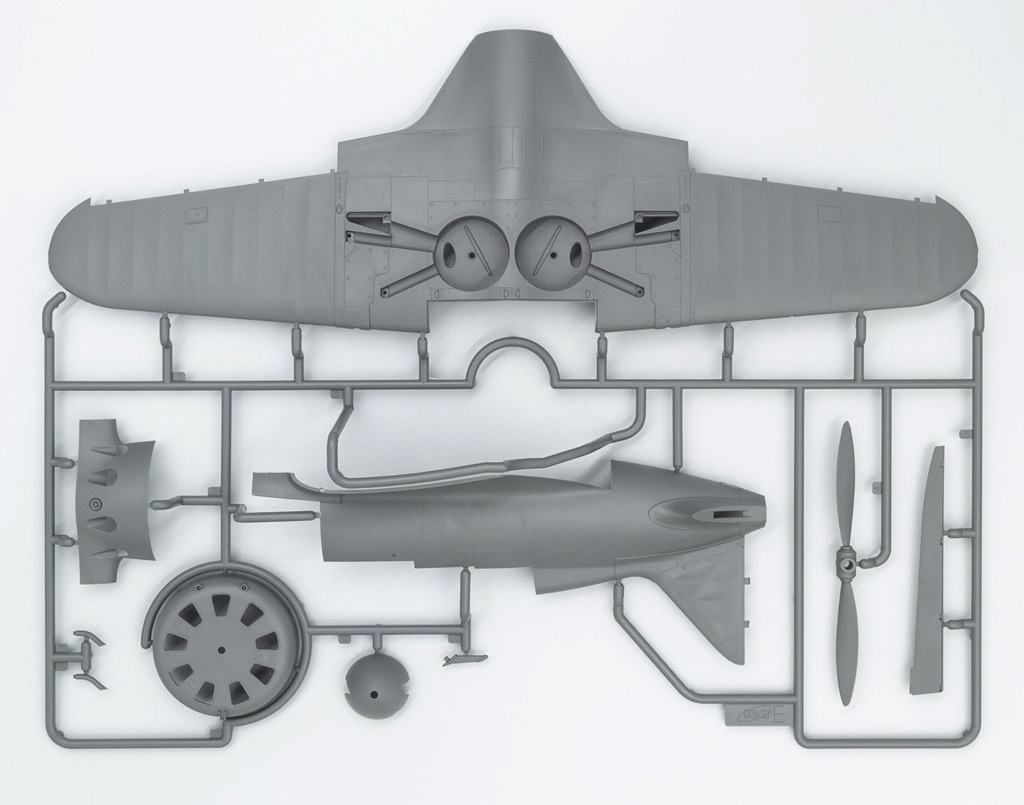 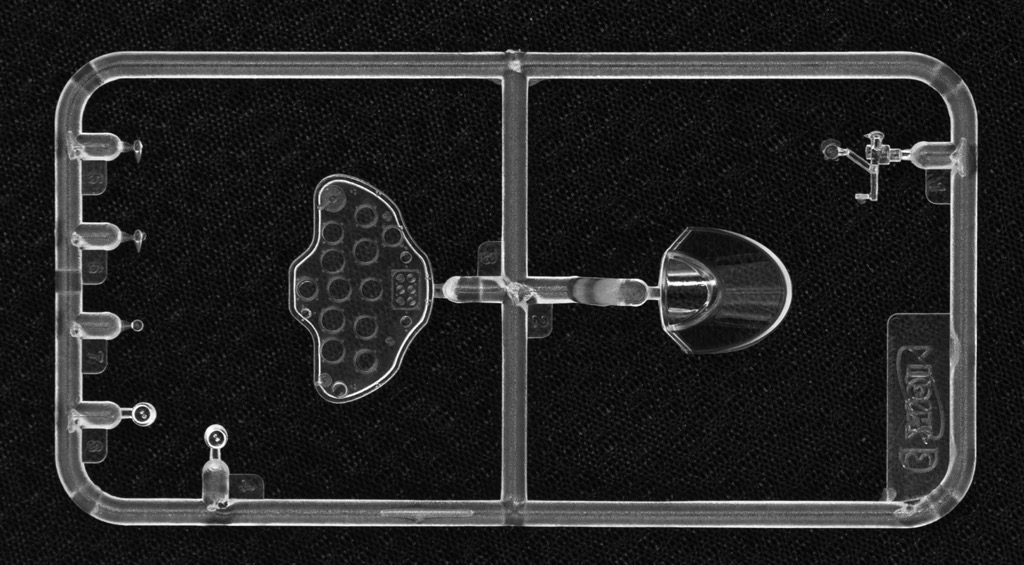 Plastic model aircraft kit of the Polikarpov I-16 was a Soviet fighter aircraft of revolutionary design, it was the world's first low-wing cantilever monoplane fighter with retractable landing gear to attain operational status and as such 'introduced a new vogue in fighter design, introduced in the mid-1930s.