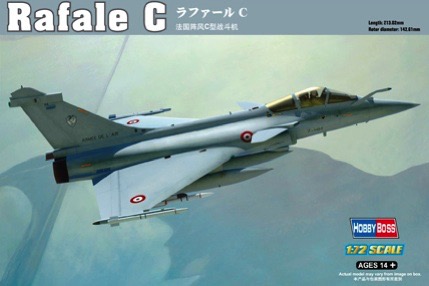 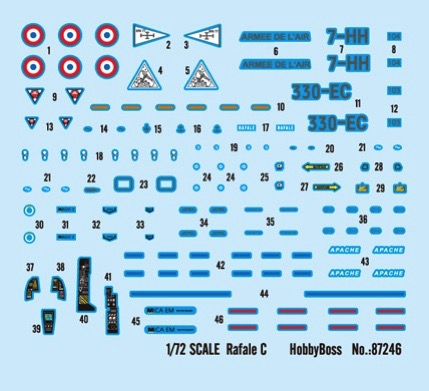 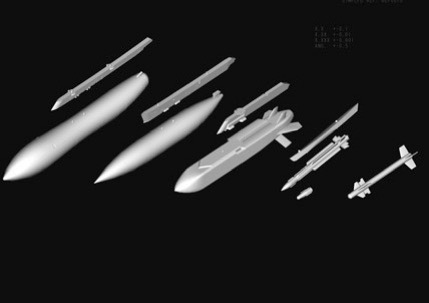 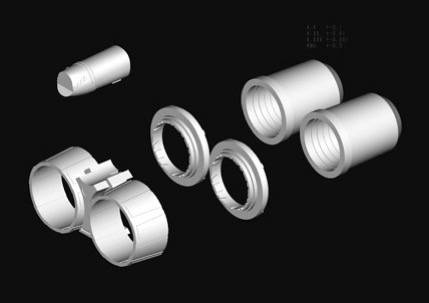 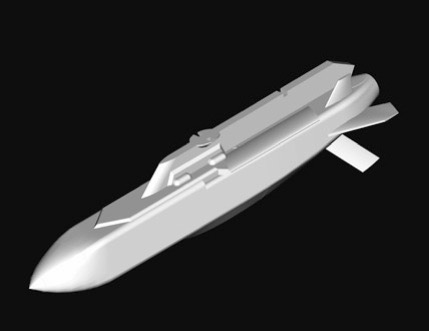 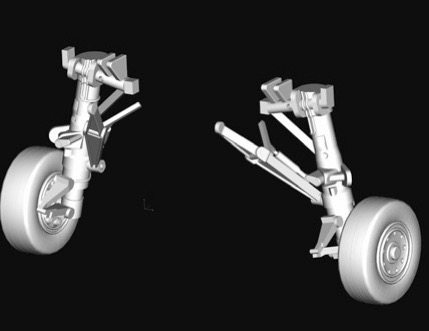 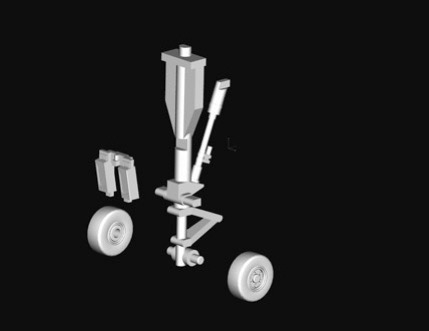 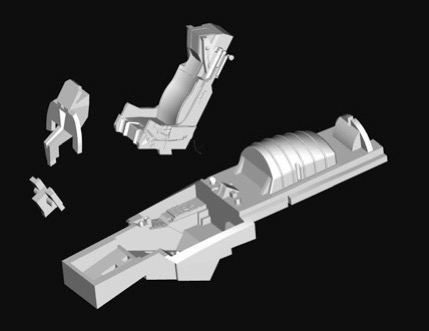 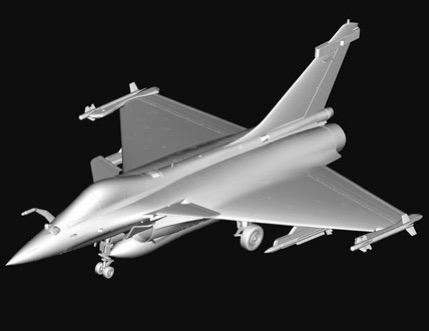 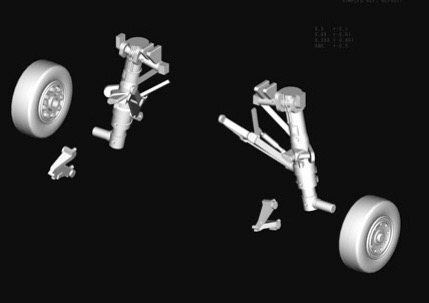 The Single-seat fighter for the French Air Force is a multirole fighter with a fully integrated weapons and navigation systems, making use of the latest technology and is capable of outstanding performance on multiple target air-to-air missions and air-to-surface missions deep behind enemy lines.