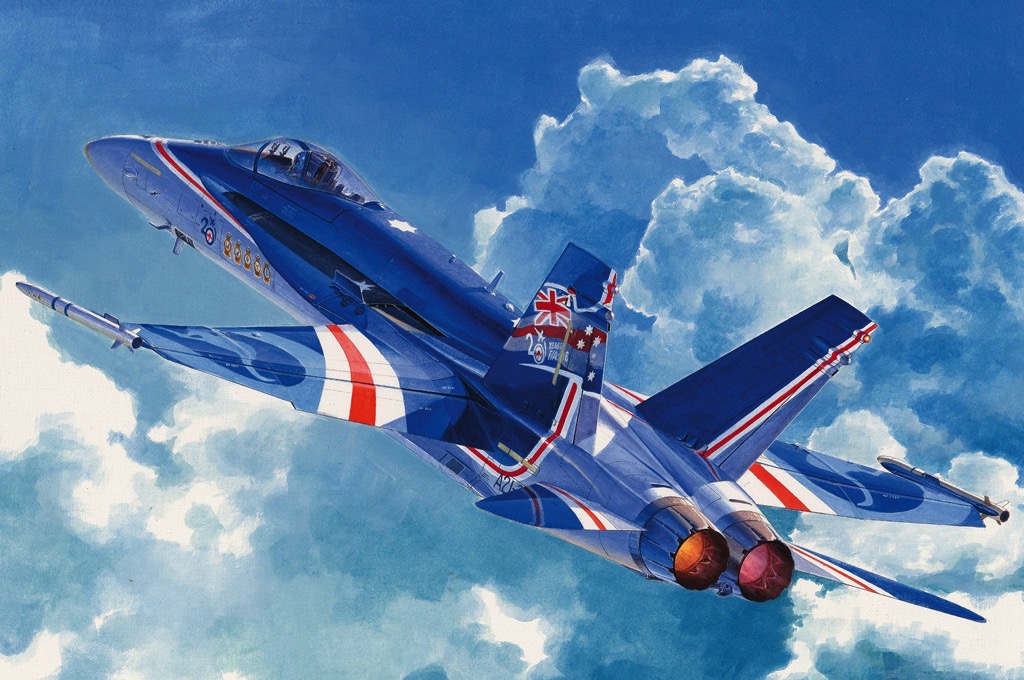 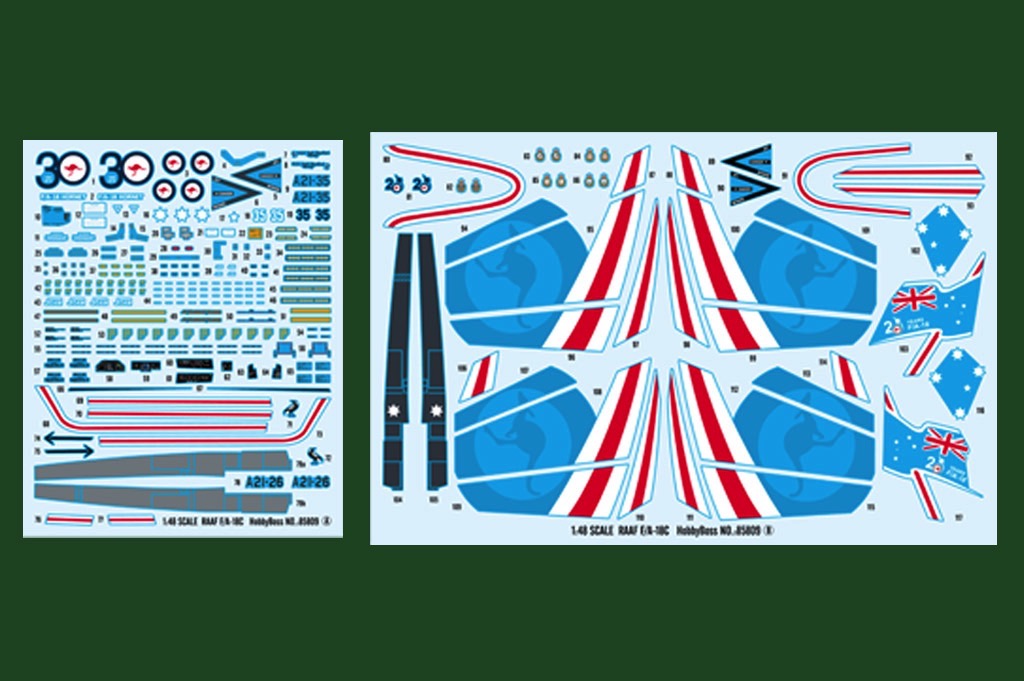 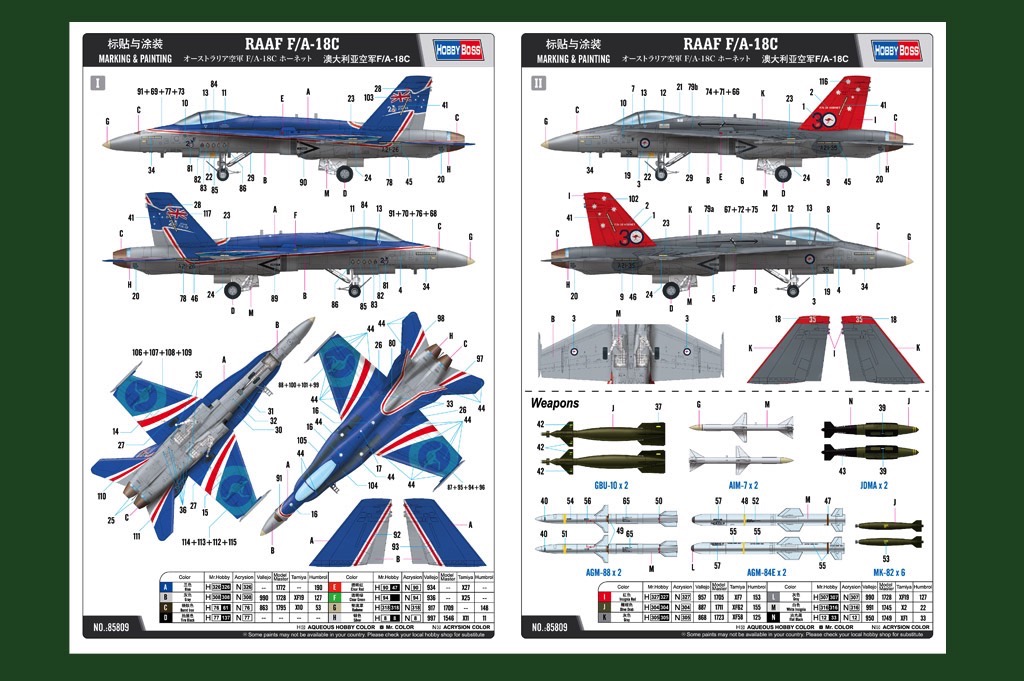 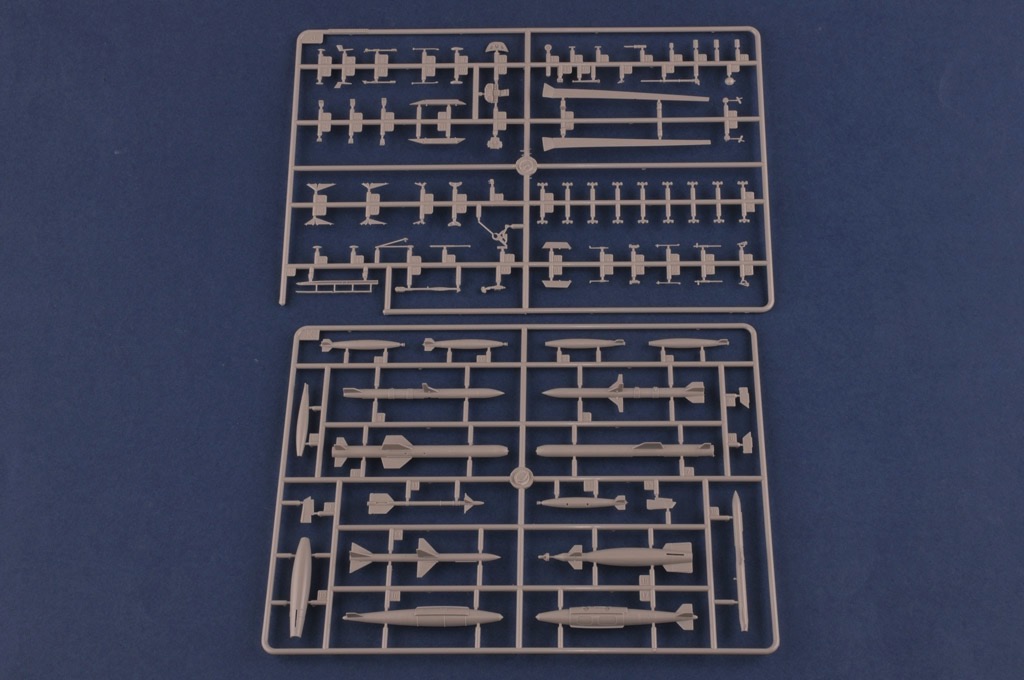 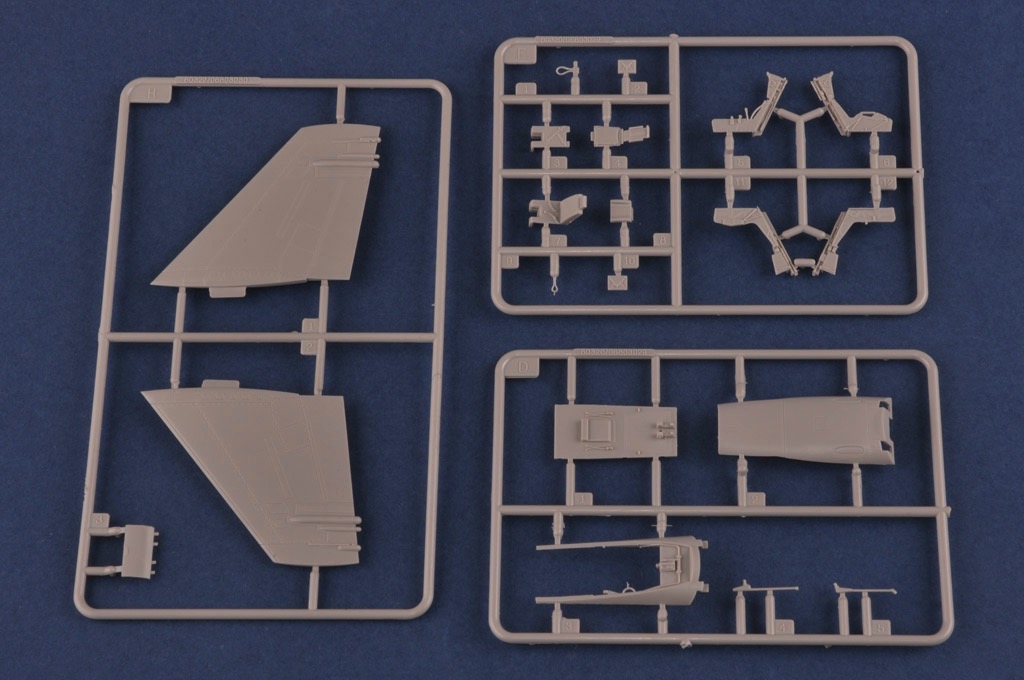 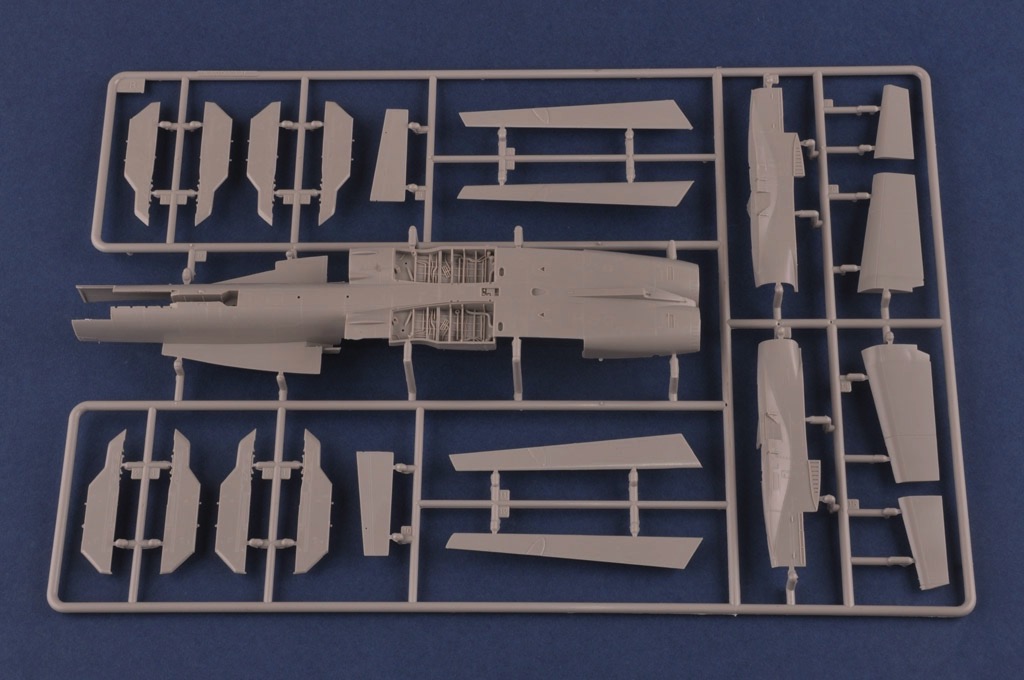 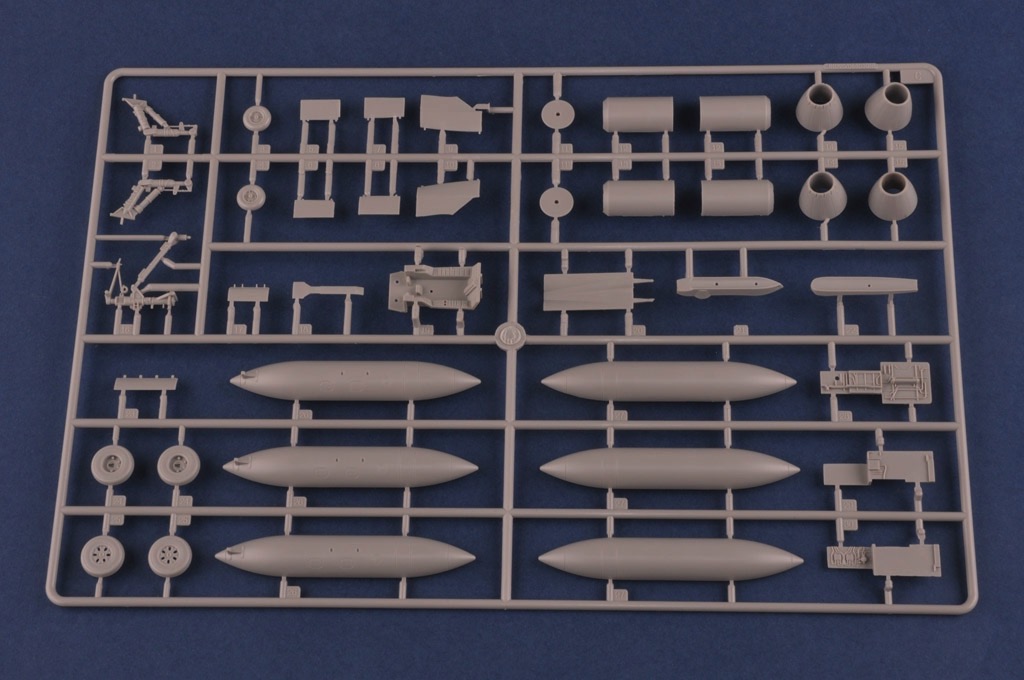 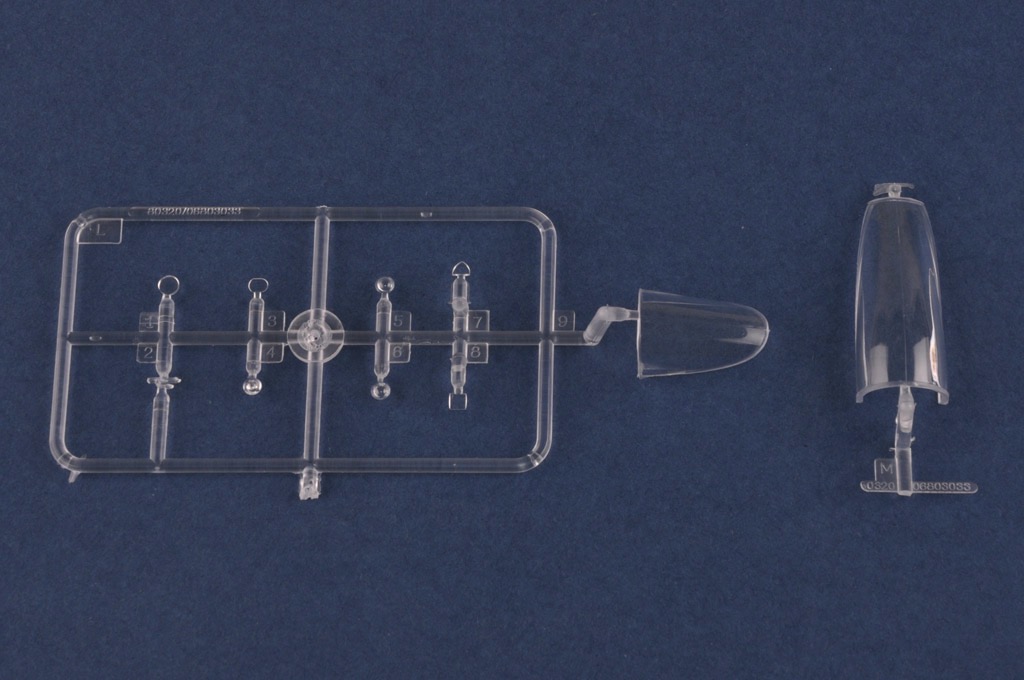 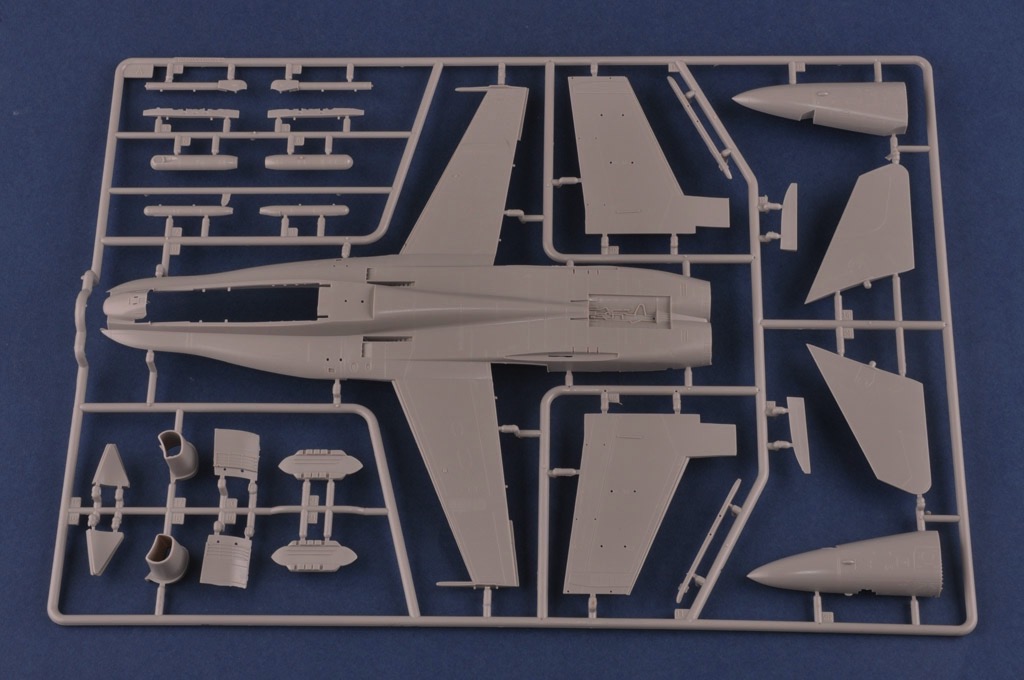 The F/A-18 "Hornet" is a single and two-seat, twin engine, multi-mission fighter/attack aircraft that can operate from either aircraft carriers or land bases. The F/A-18 fills a variety of roles: air superiority, fighter escort, suppression of enemy air defenses, reconnaissance, forward air control, close and deep air support, and day and night strike missions. The F/A-18 Hornet replaced the F-4 Phantom II fighter and A-7 Corsair II light attack jet, and also replaced the A-6 Intruder as these aircraft were retired during the 1990s.