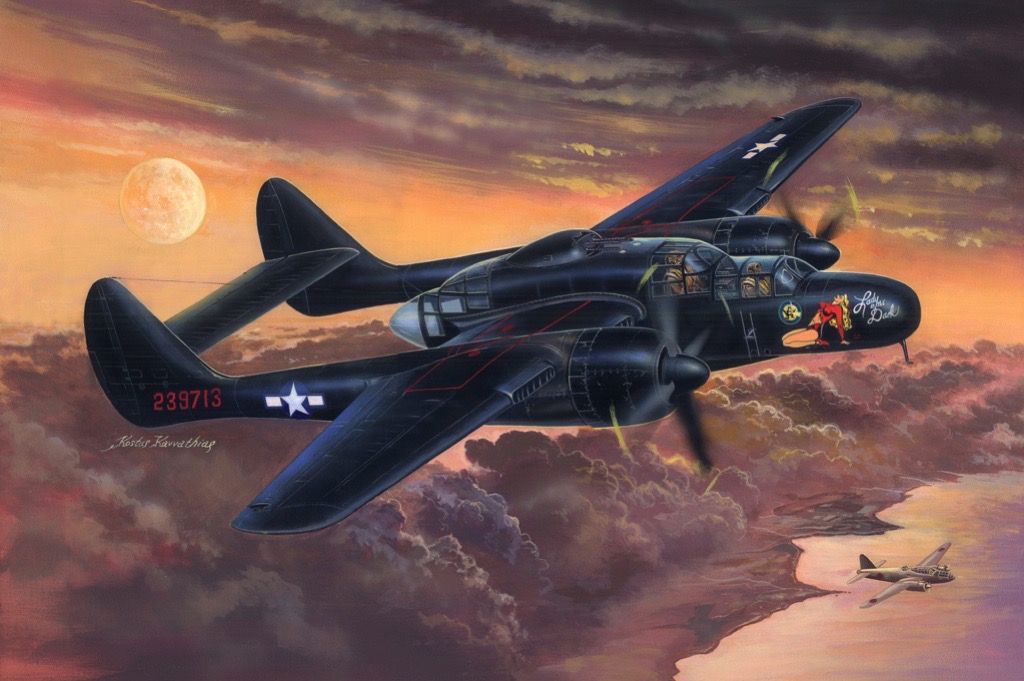 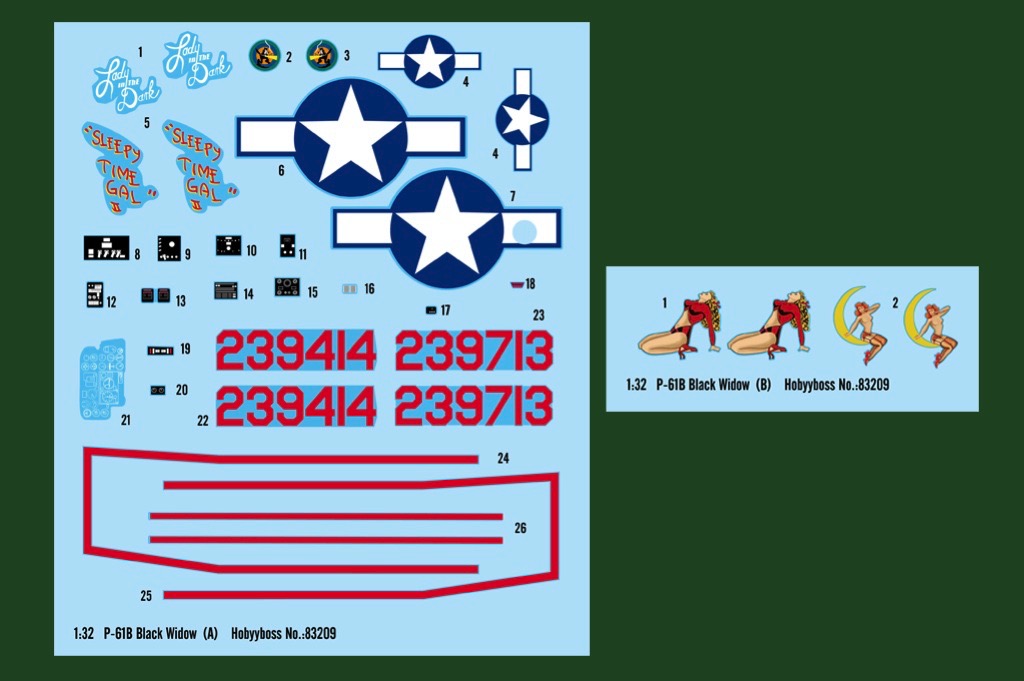 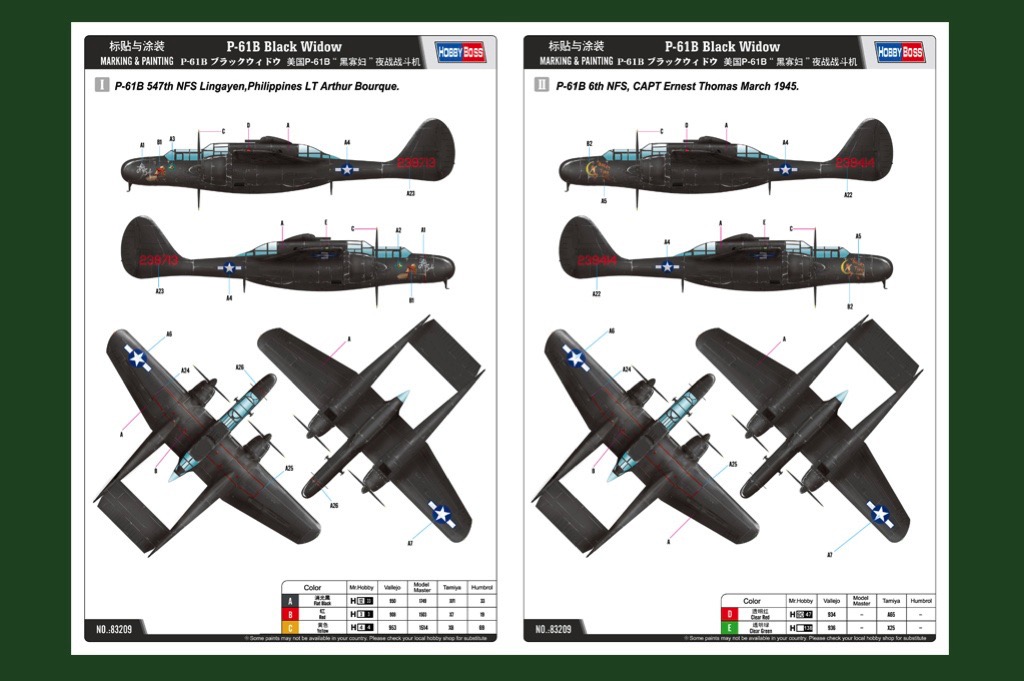 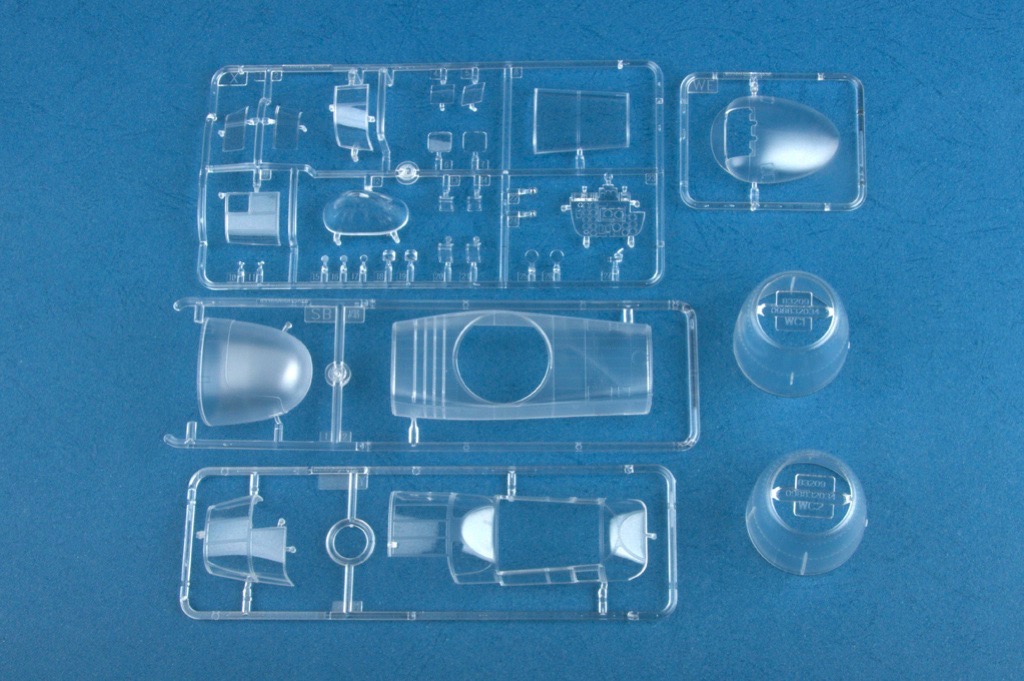 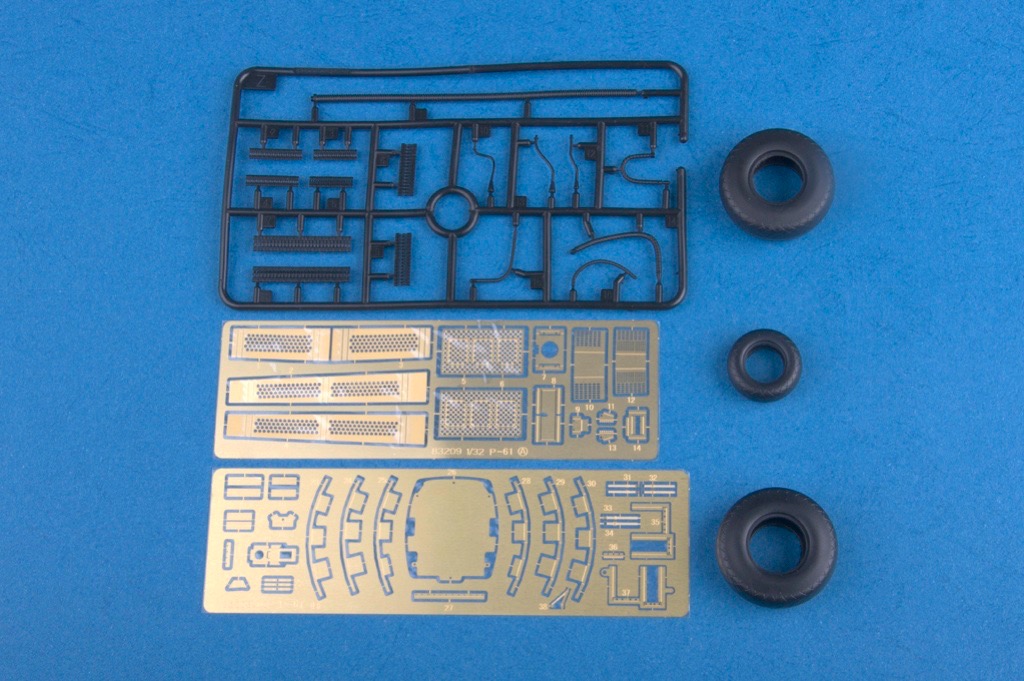 With the advent of a more advanced airborne intercept radar, the SCR-720C, the P-61s of the Army were modified for its use. The new Black Widow with the SCR-720C installed was designated the P-61B. The type B lengthened the nose section and reintroduced the dorsal turret on the later production models.