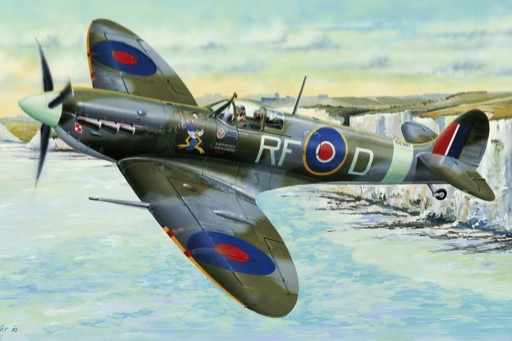 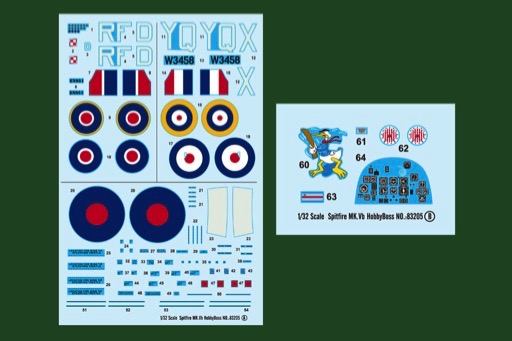 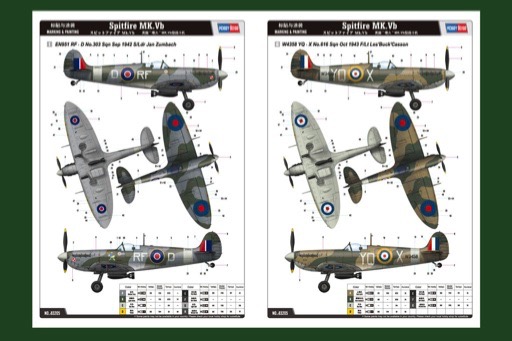 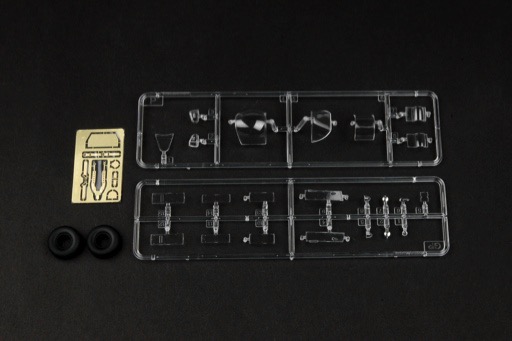 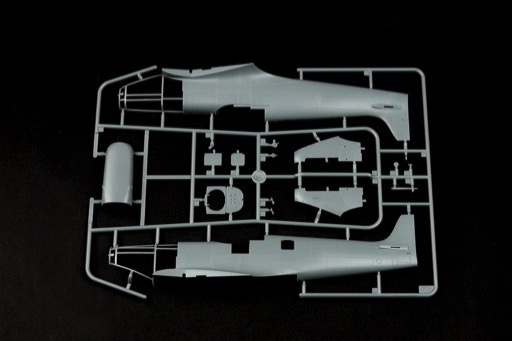 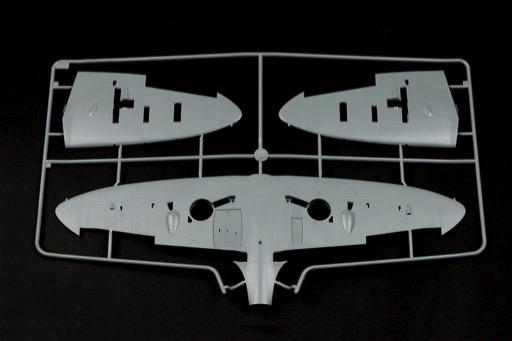 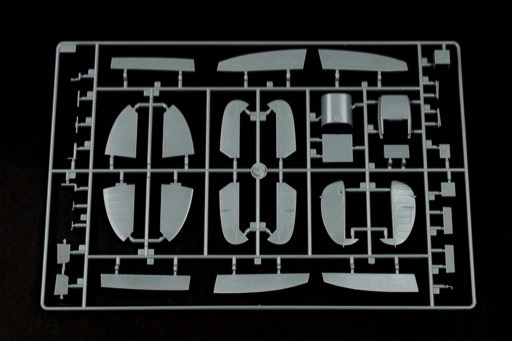 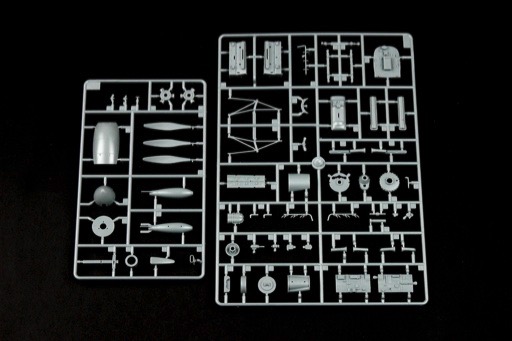 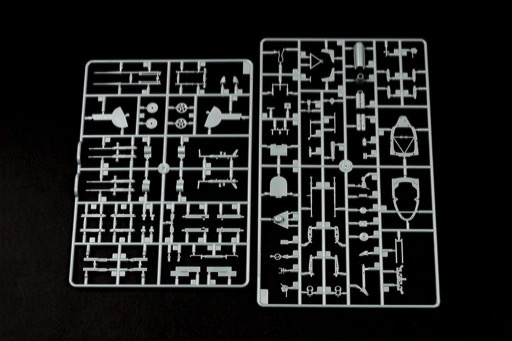 Late in 1940, the RAF predicted that the advent of the pressurized Junkers Ju 86P bomber series over Britain would be the start of a new sustained high altitude bombing offensive by the Luftwaffe, in which case development was put in hand for a pressurized version of the Spitfire, with a new version of the Merlin (the Mk VI). It would take some time to develop the new fighter and an emergency stop-gap measure was needed as soon as possible: this was the Mk V.

The basic Mk V was a Mk I with the Merlin 45 series engine. This engine delivered 1,440 hp at take-off, and incorporated a new single-speed single-stage supercharger design. Improvements to the carburetor also allowed the Spitfire to use zero gravity manoeuvres without any problems with fuel flow. Several Mk I and Mk II airframes were converted to Mk V standard by Supermarine and started equipping fighter units from early 1941. The majority of the Mk Vs were built at Castle Bromwich.