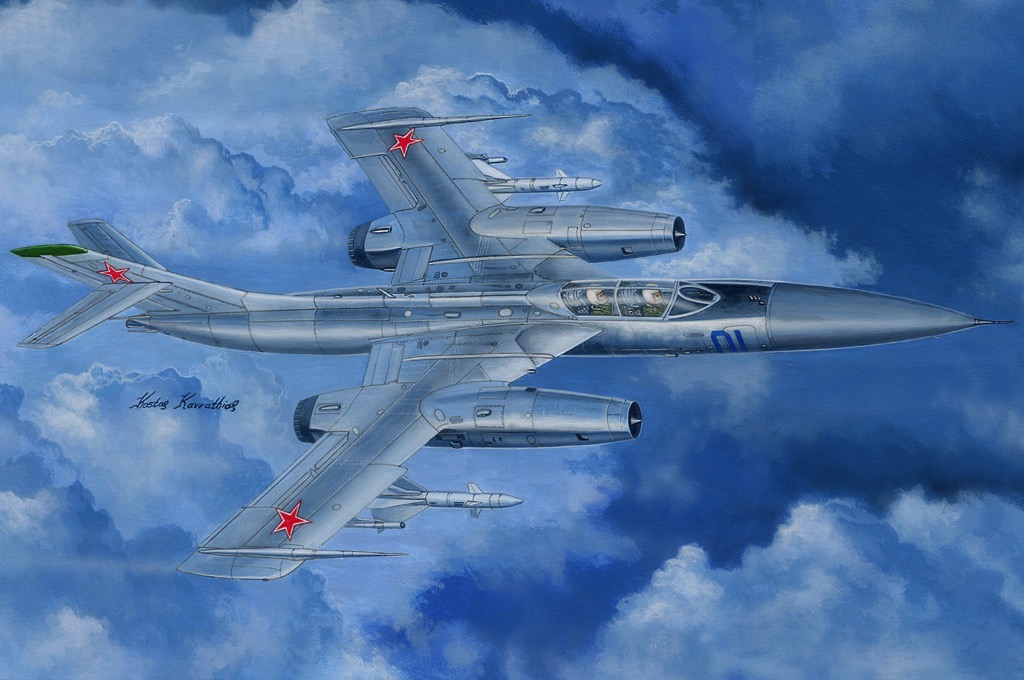 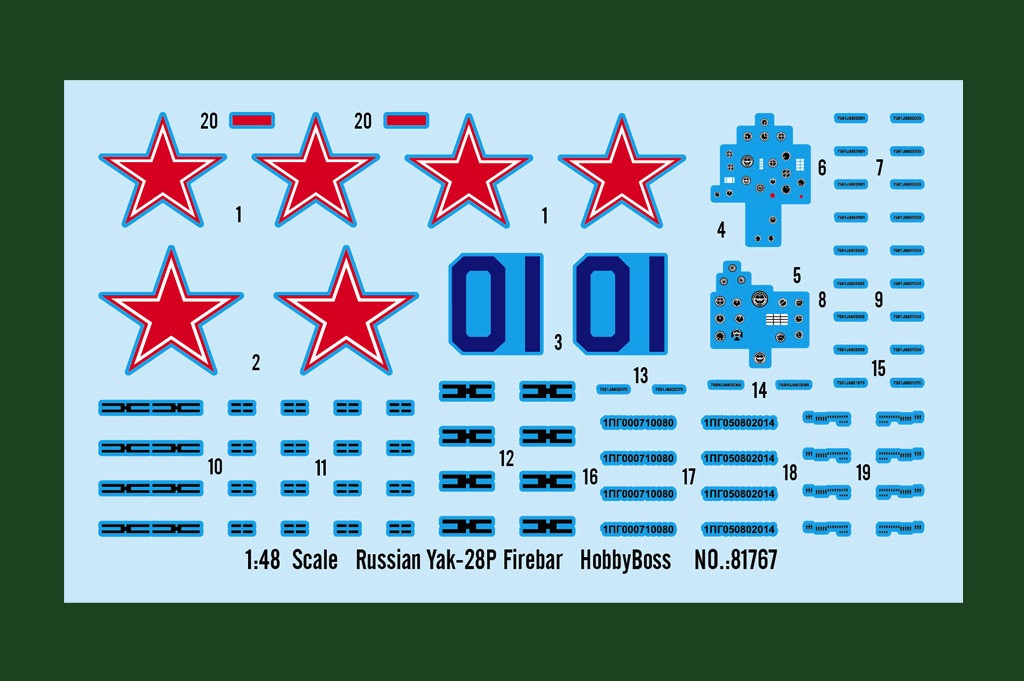 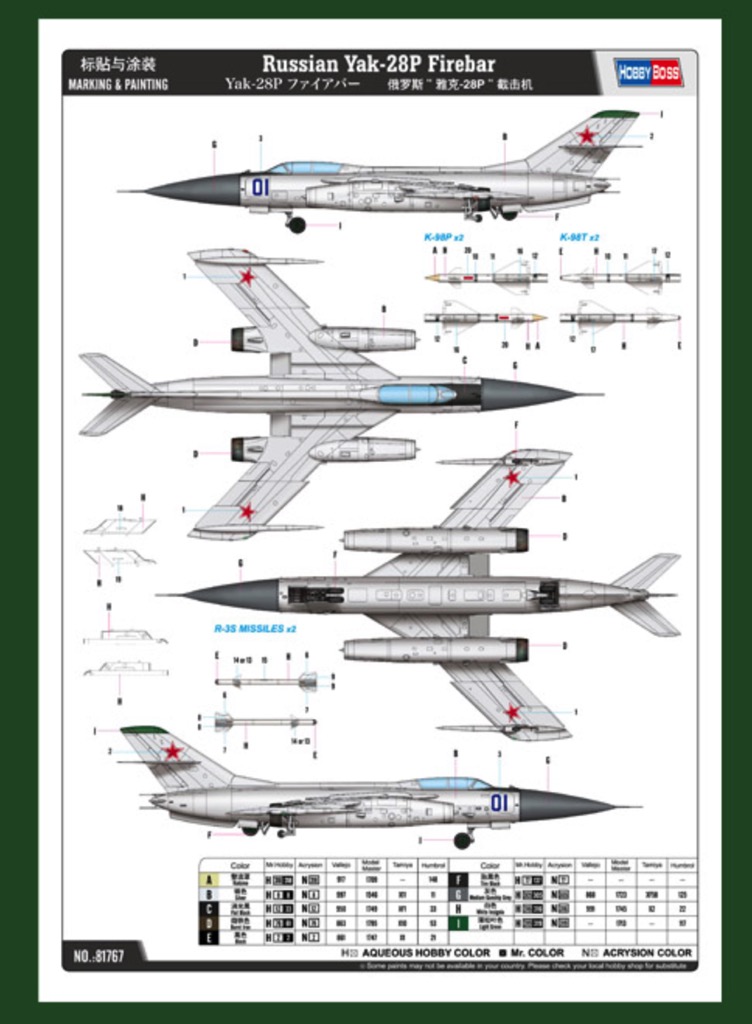 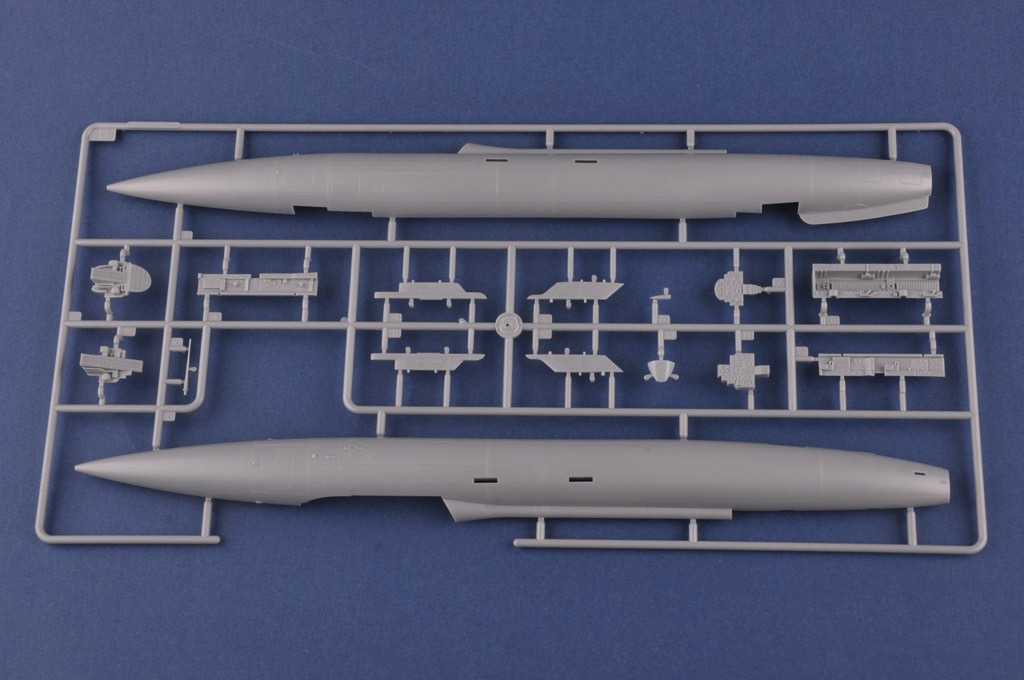 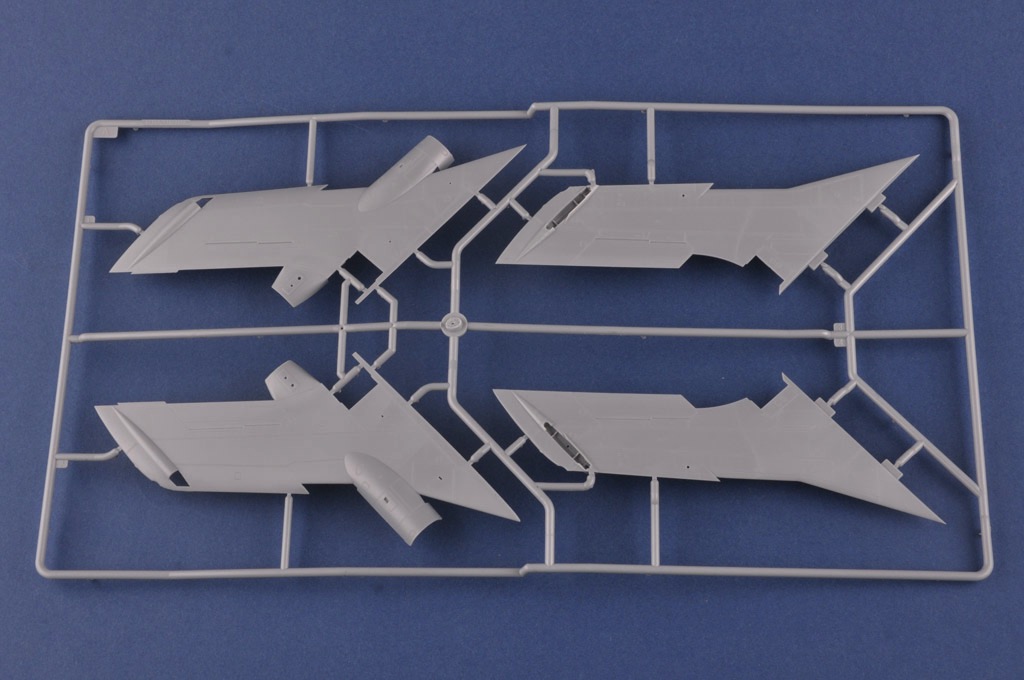 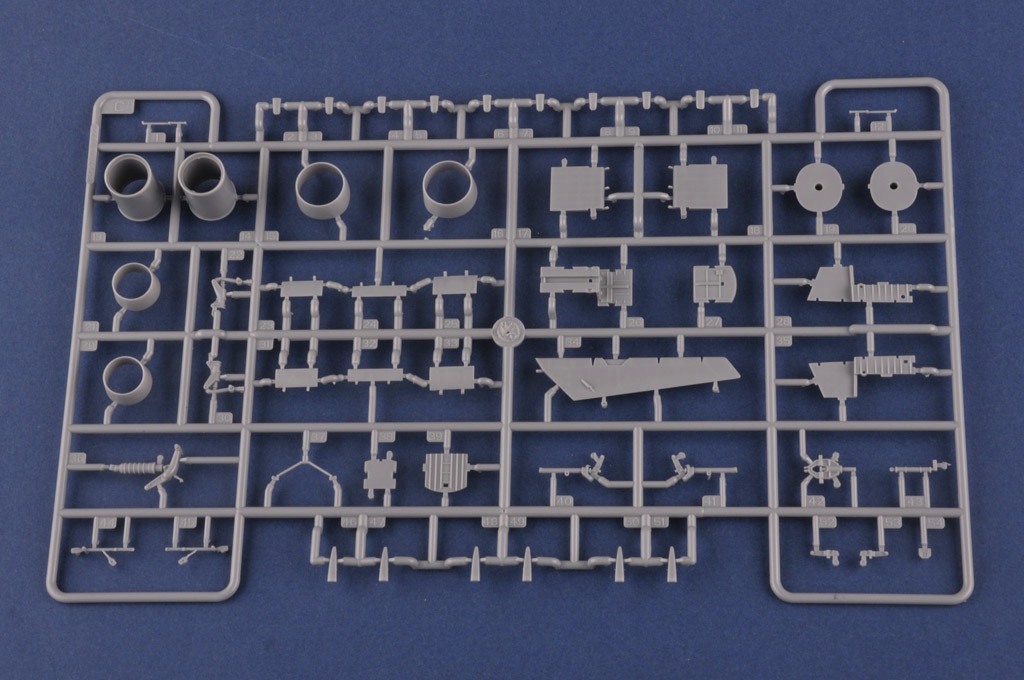 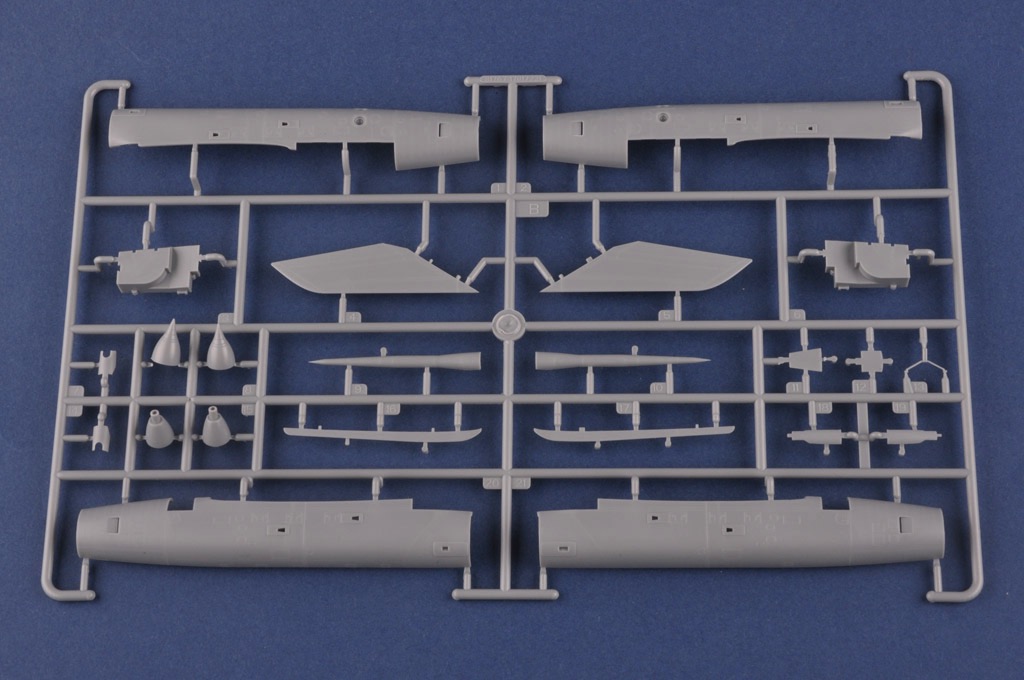 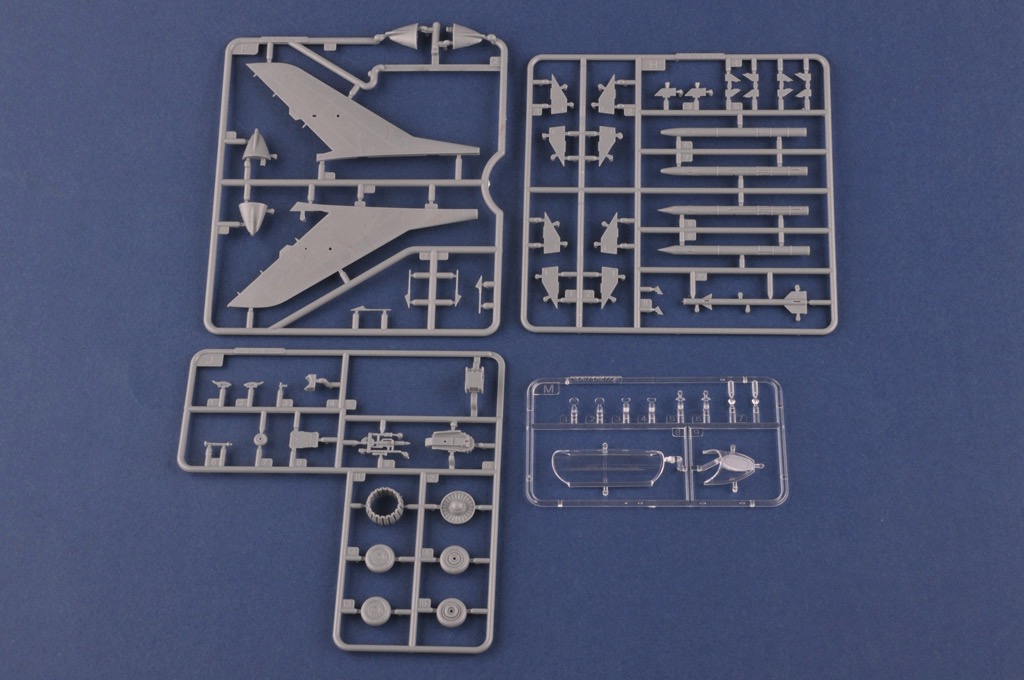 The Yakovlev Yak-28P, a swept wing, turbojet-powered combat aircraft used by the Soviet Union. Produced initially as a tactical bomber, it was also manufactured in reconnaissance, electronic warfare, interceptor, and trainer versions, known by the NATO reporting names Brewer, Firebar, and Maestro respectively. Yak-28P a dedicated long-range interceptor version, was developed from 1960 and deployed operationally from 1964.