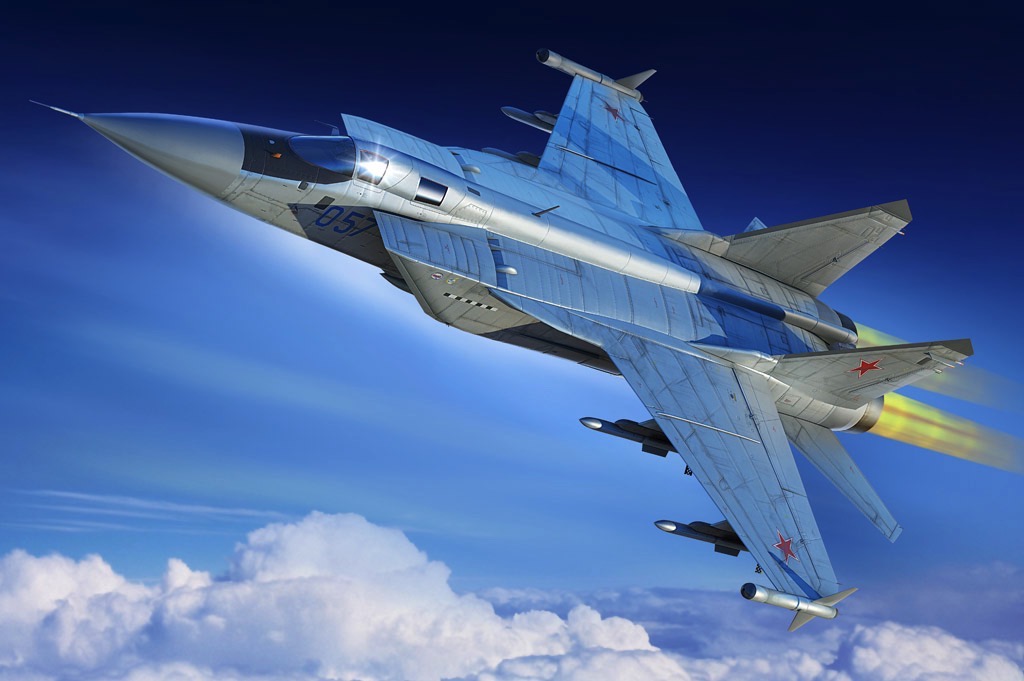 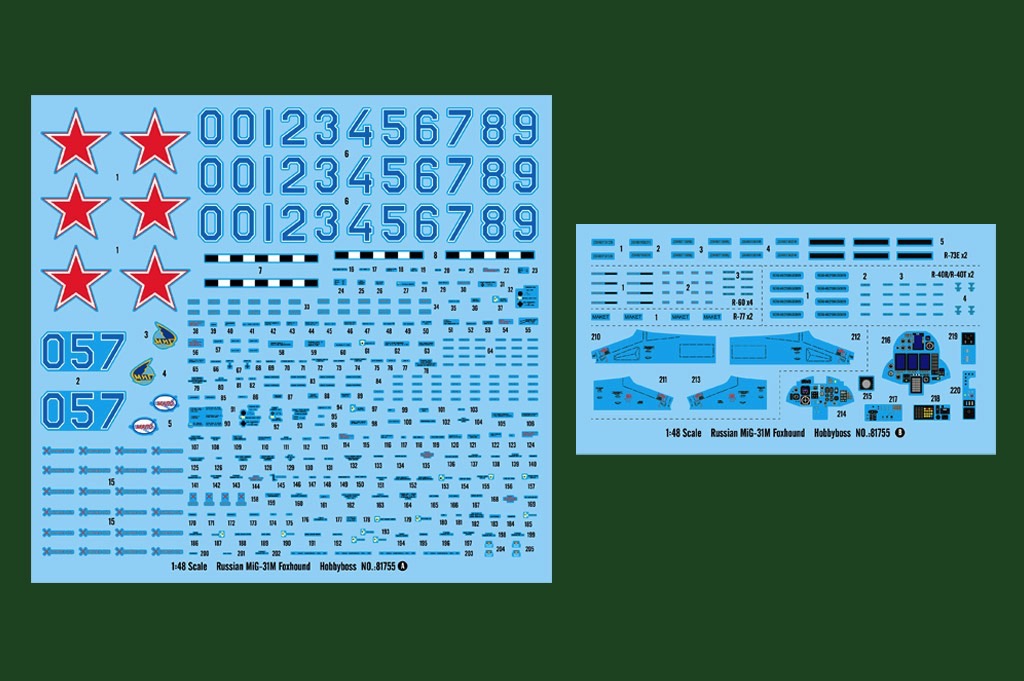 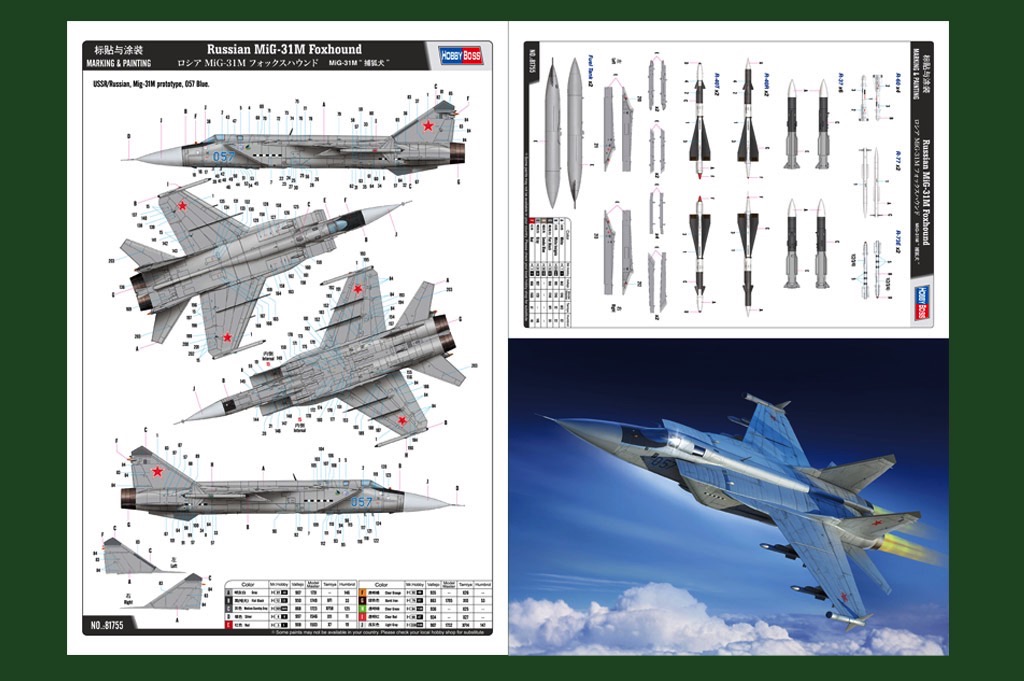 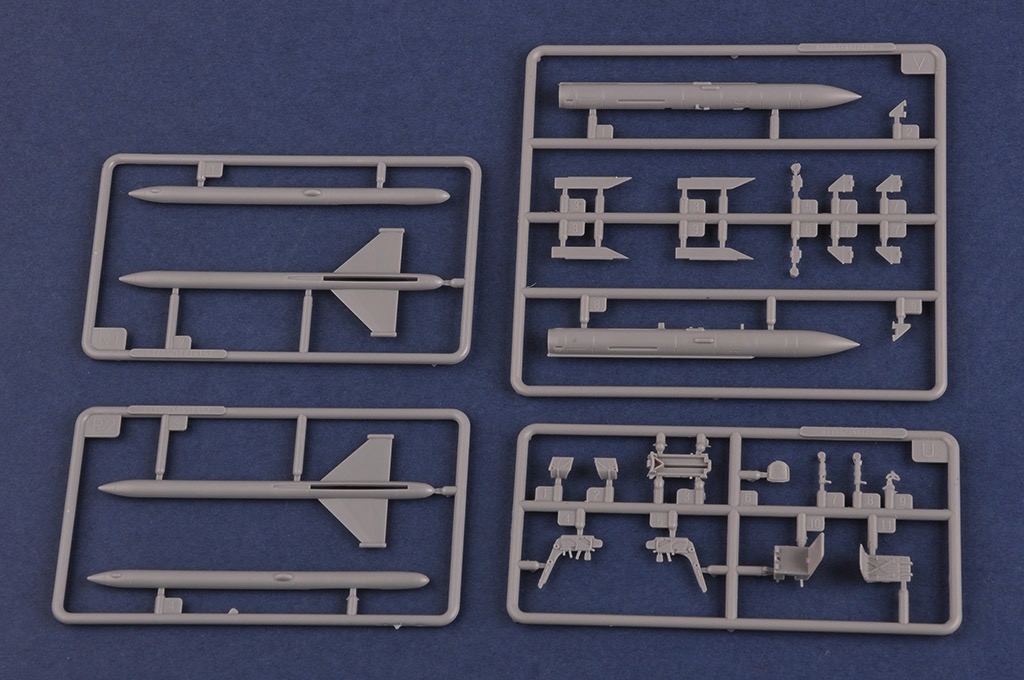 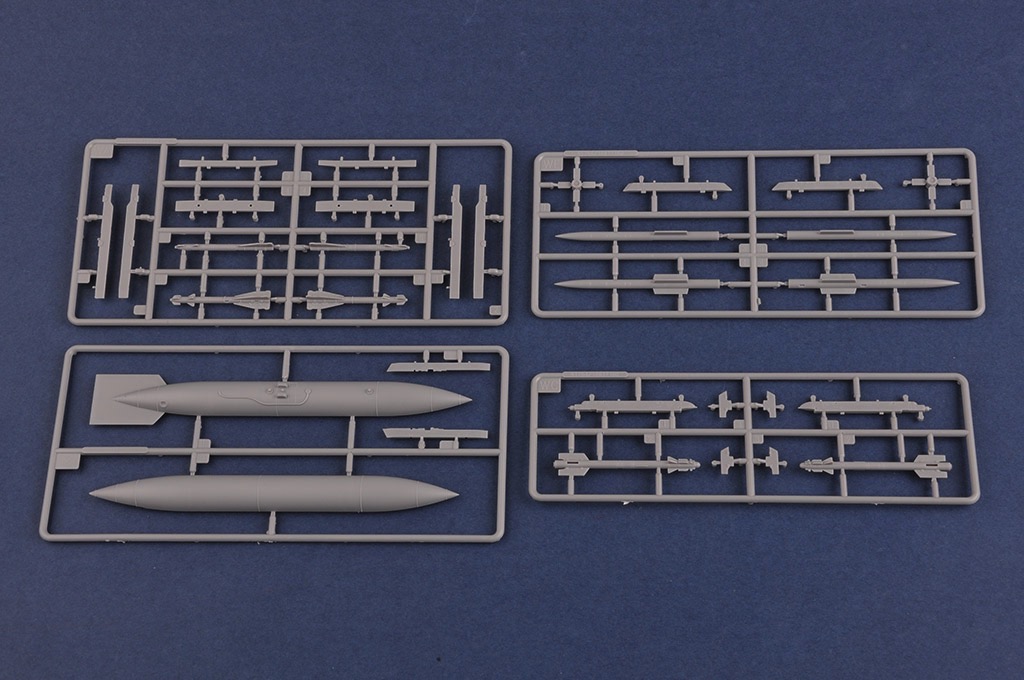 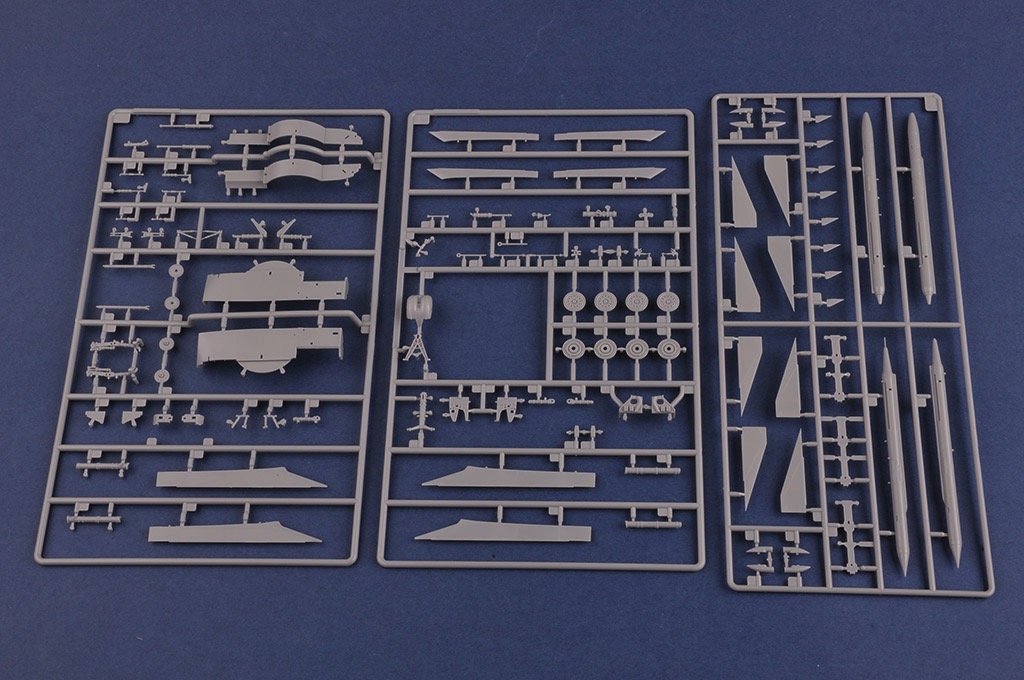 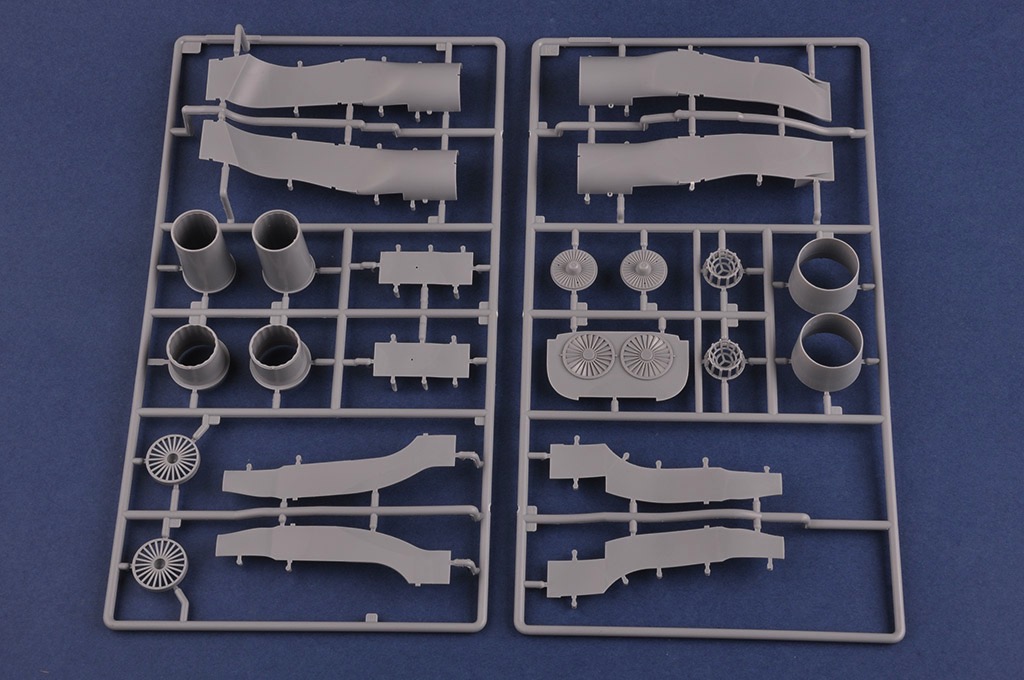 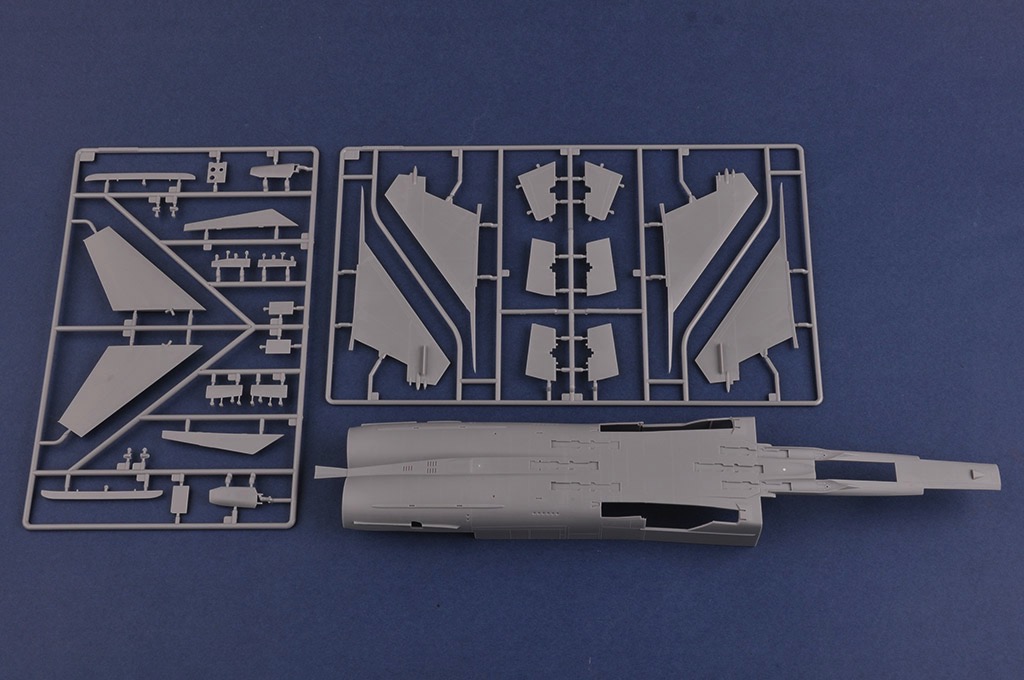 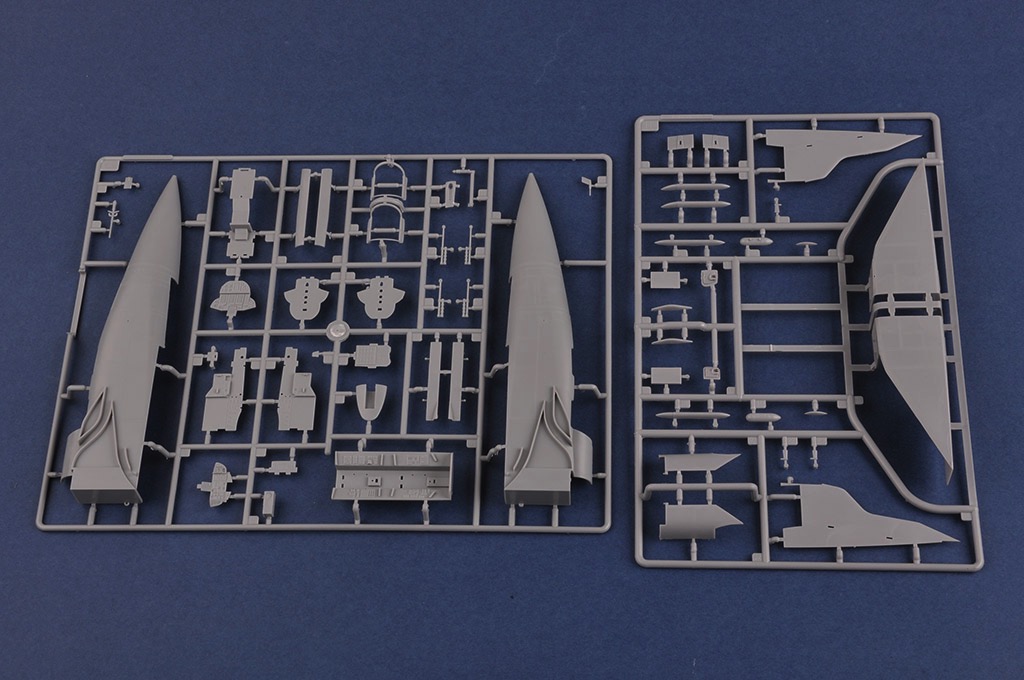 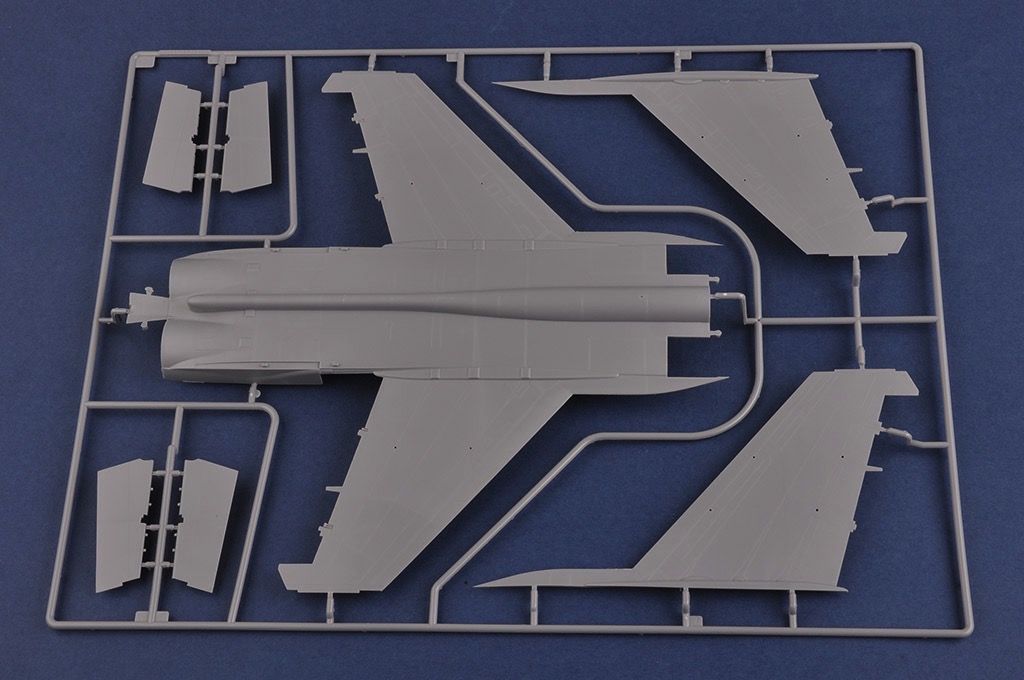 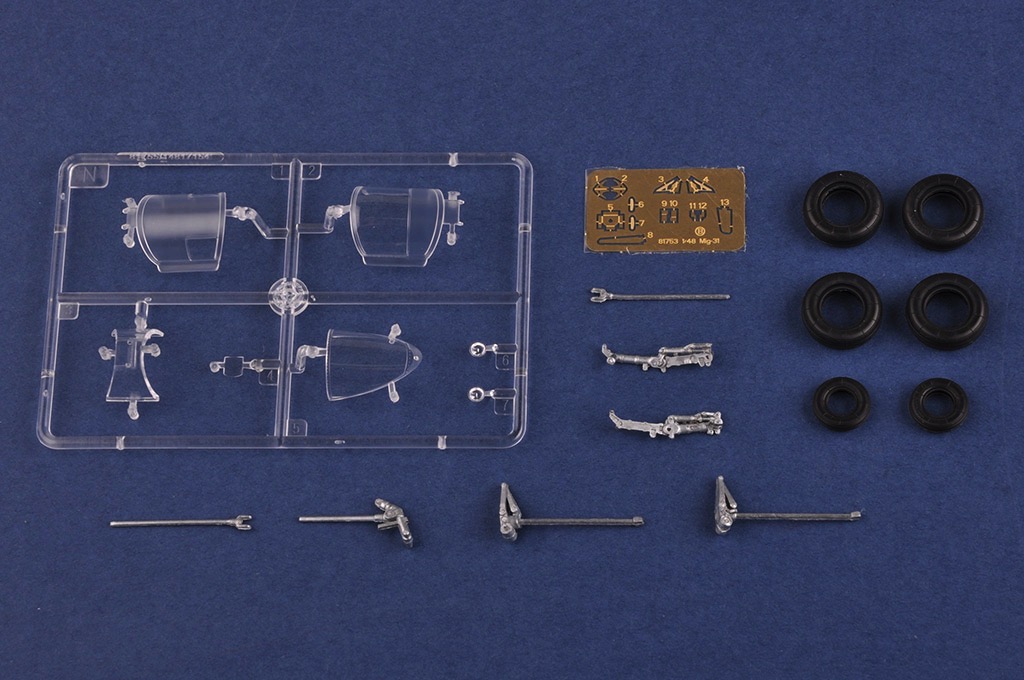 Plastic model kit of the MiG-31 (Foxhound), a supersonic interceptor aircraft developed for use by the Soviet Air Forces. The MiG-31 has the distinction of being one of the fastest combat jets in the world, it continues to be operated by the Russian Air Force and the Kazakhstan Air Force following the end of the Cold War and the collapse of the Soviet Union in late 1991.