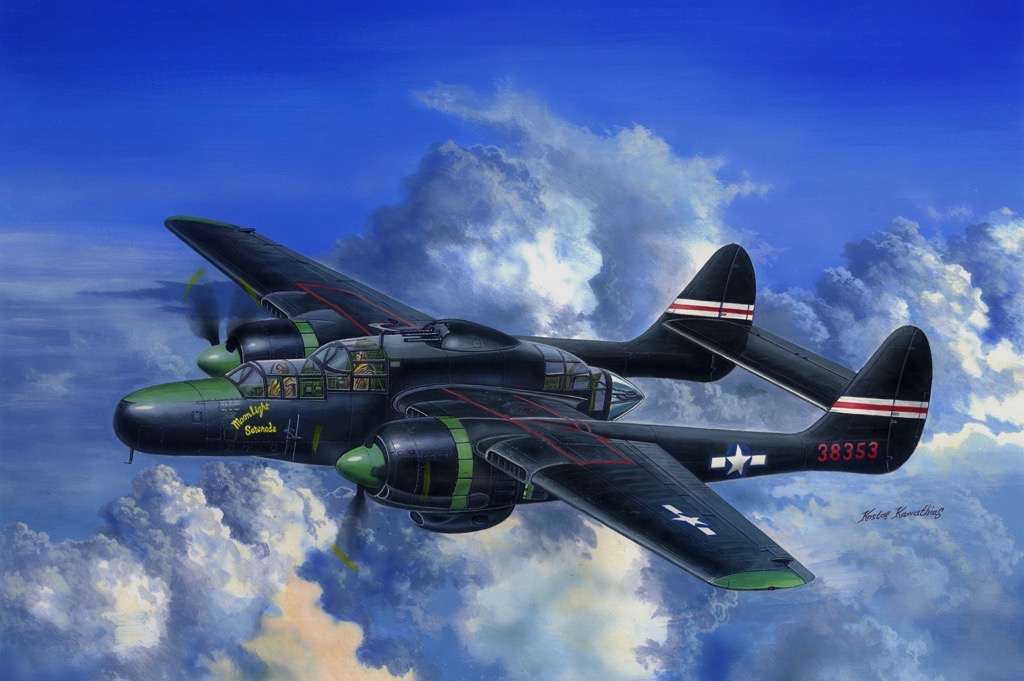 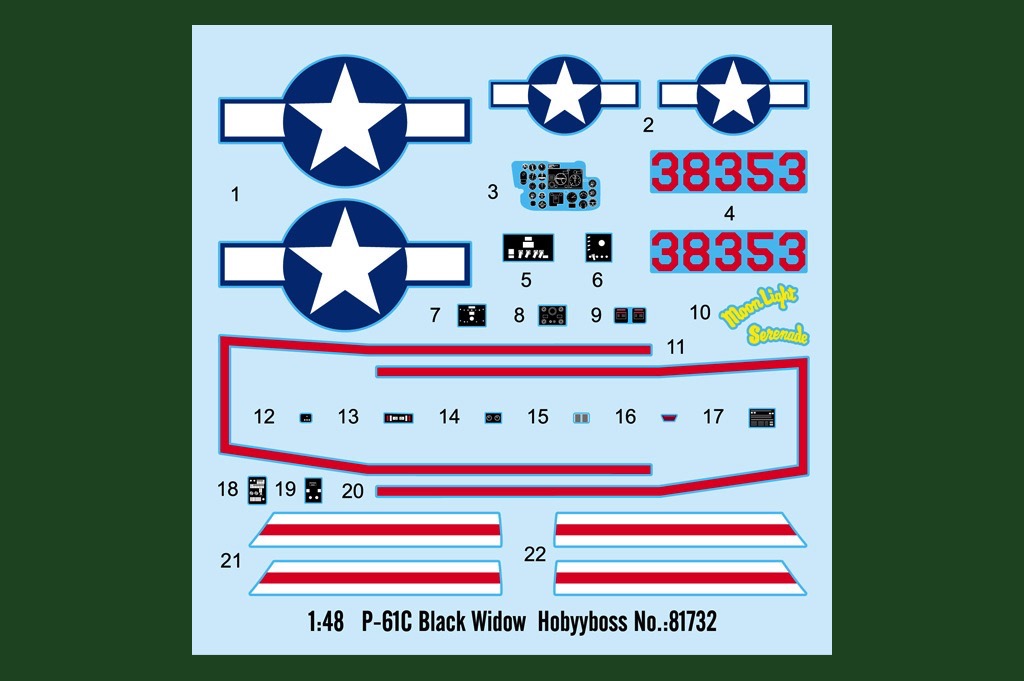 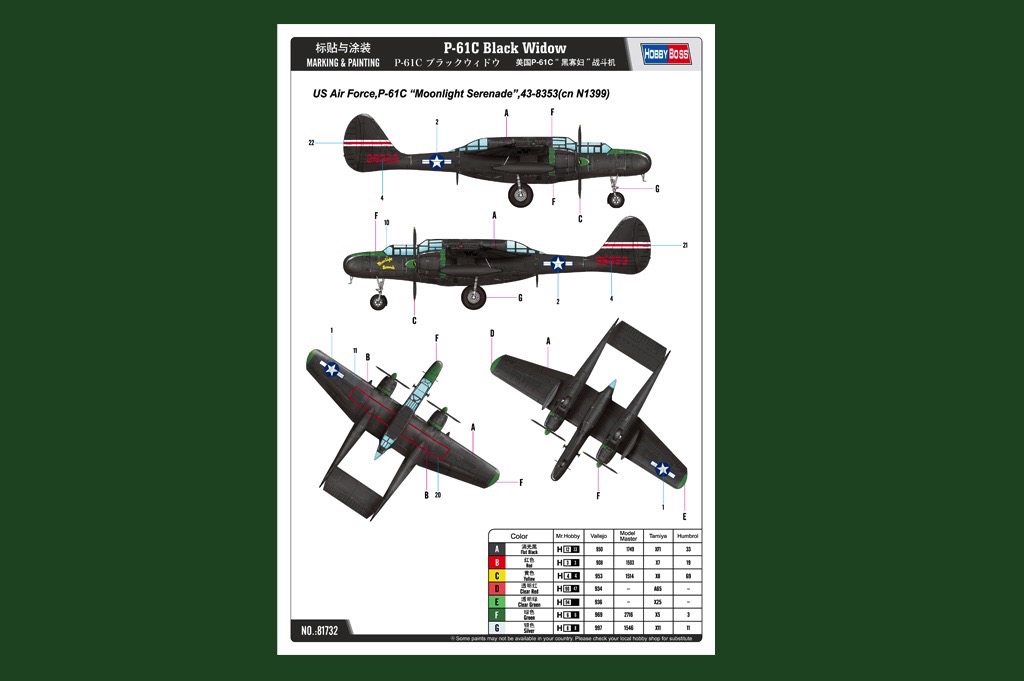 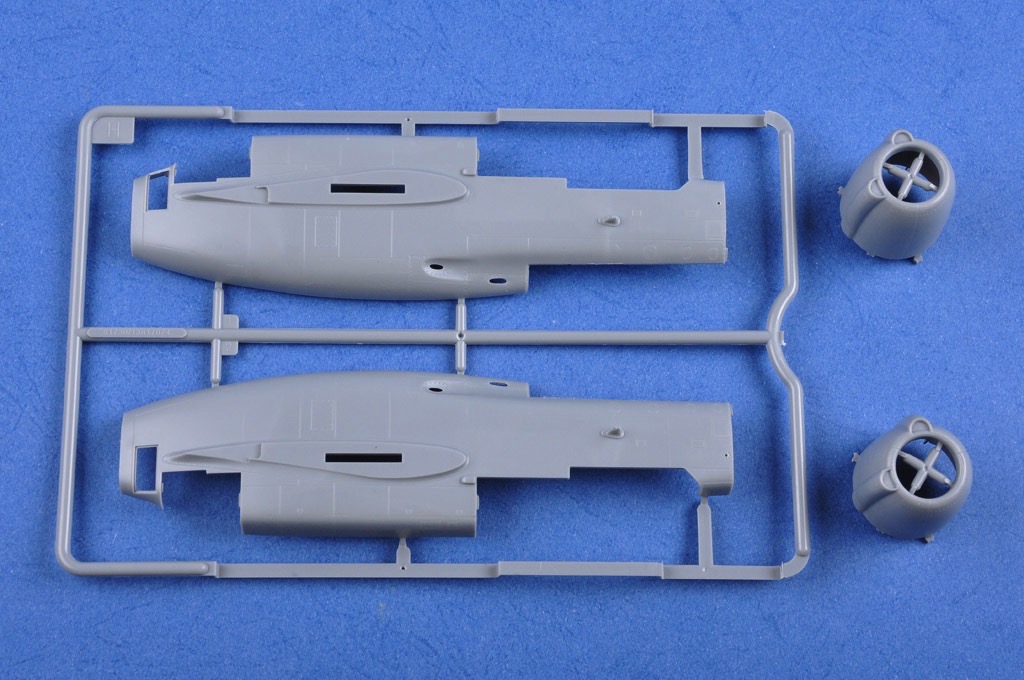 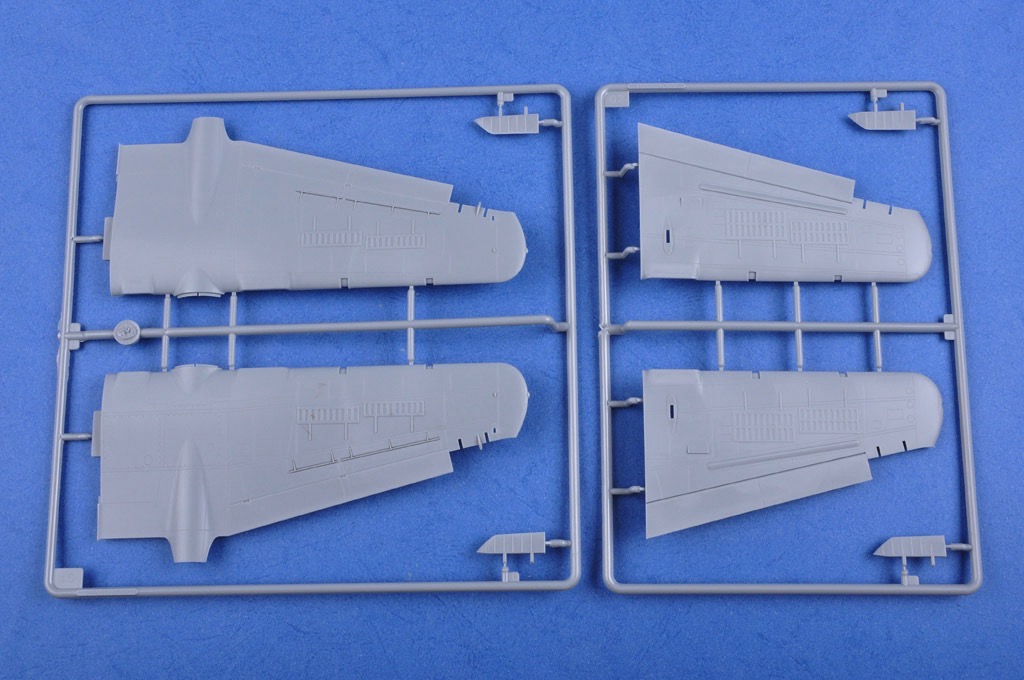 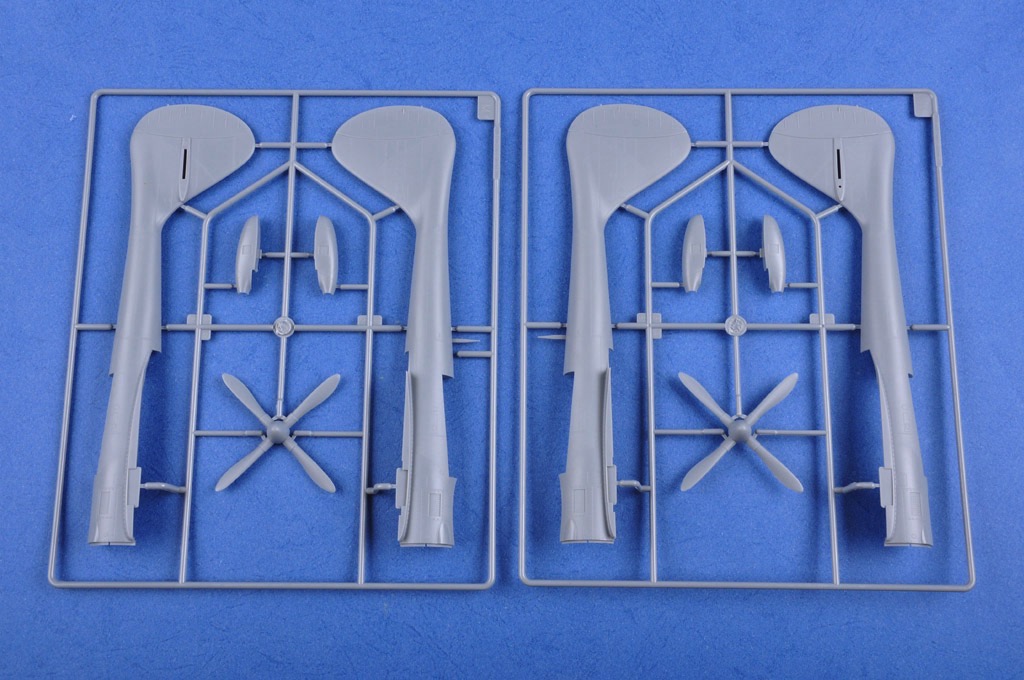 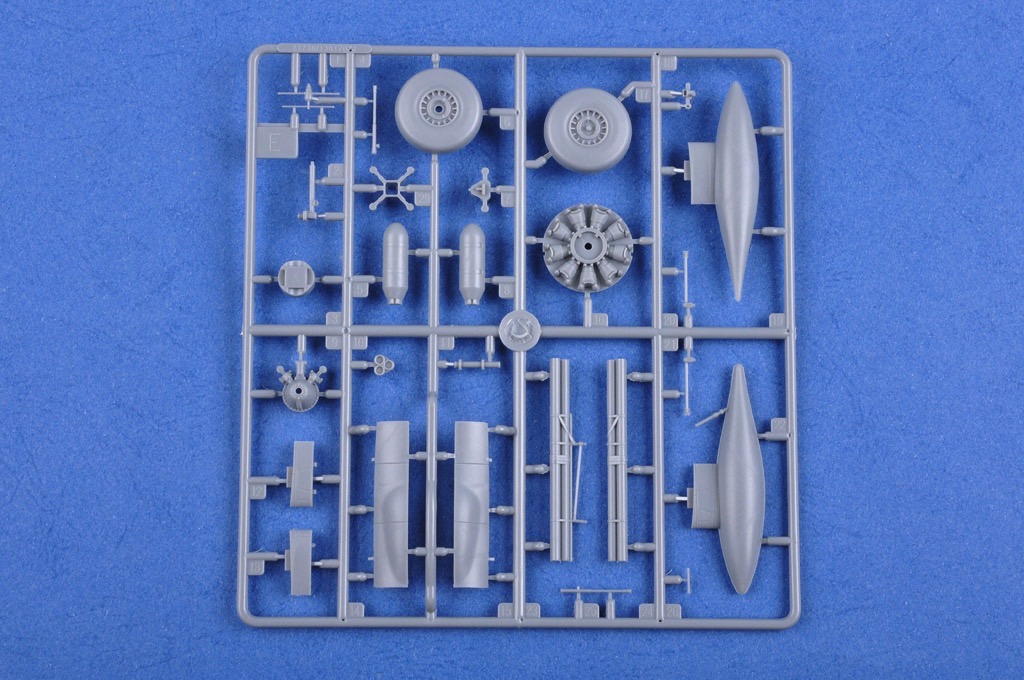 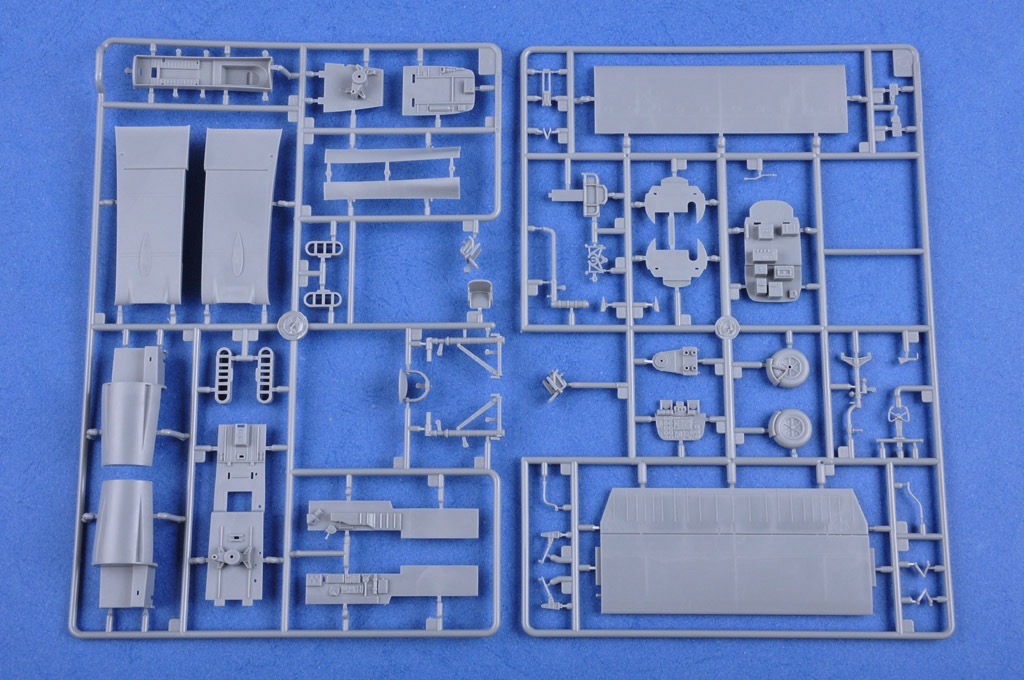 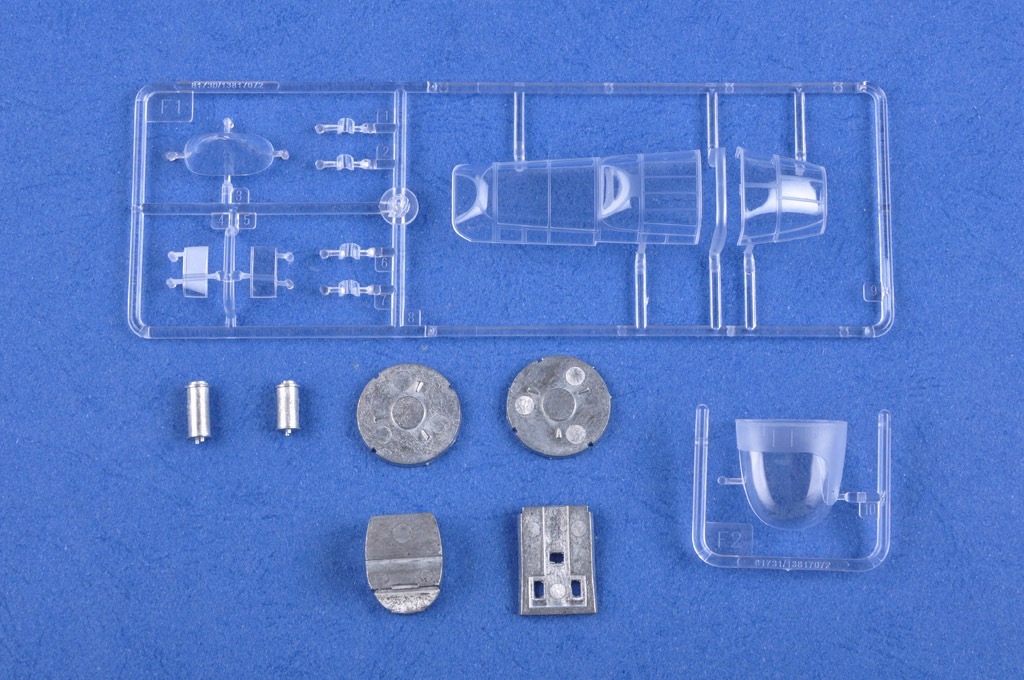 Since the Air Force of each country started paying their attention to the night bombing,the bombing became more effective than ever.To fight against the night bombing,a series of night fighter were put into use.The American start their night fighter program on 1940. The Army use the P-70 Havoc and Beaufighter to fight with the Japanese until the first 45 P-61 Black Widow were in active service in October,1943.

But both the P-61A and P-61B were felt to have a deficiency in top speed and operational service ceiling.To improve the performance,two new more powerful Pratt & Whitney R-2800C engines were applied.With this increase in power,the top speed and altitude were increased to 430 mph and 30,000 feet.

Other changes on the P-61C were the wide chord propellers and special "fighter brakes" which allows the P-61C to turn much tighter and avoid overshooting targets.