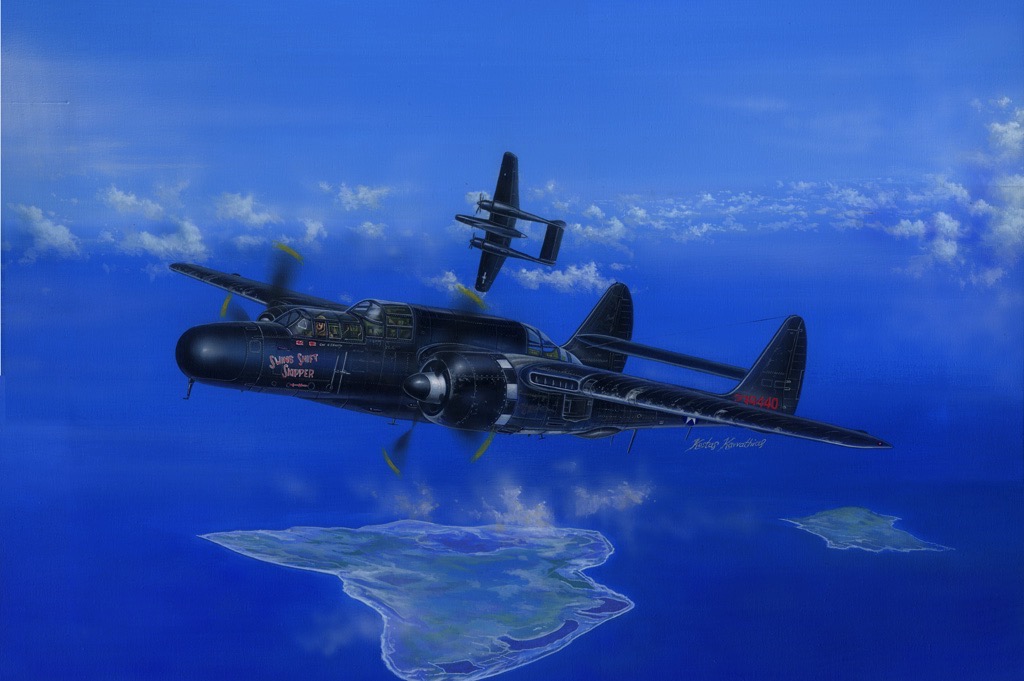 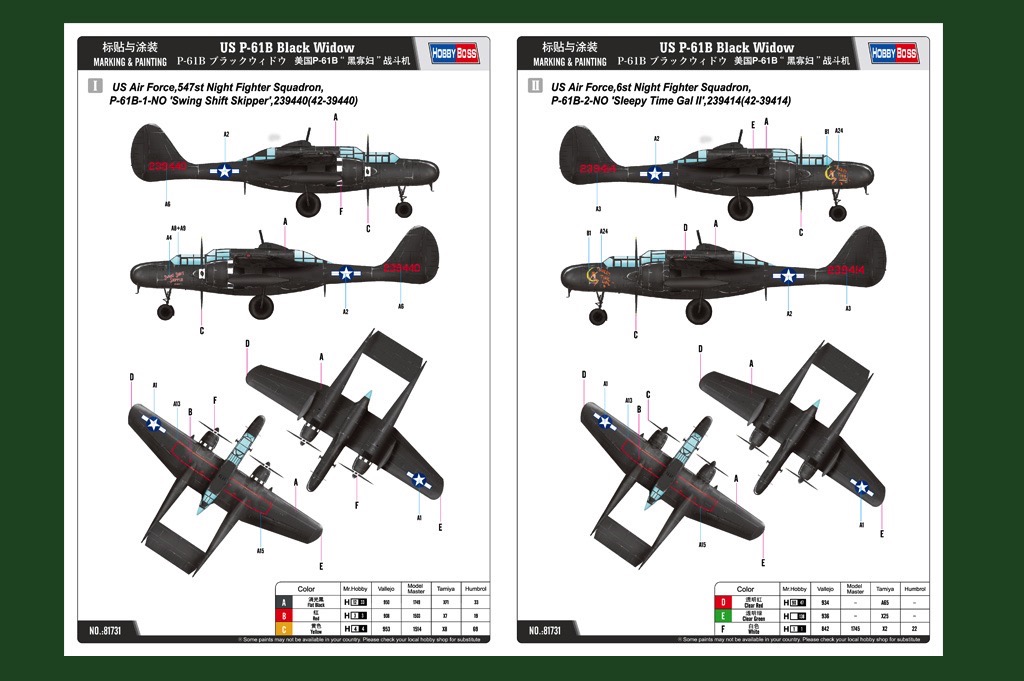 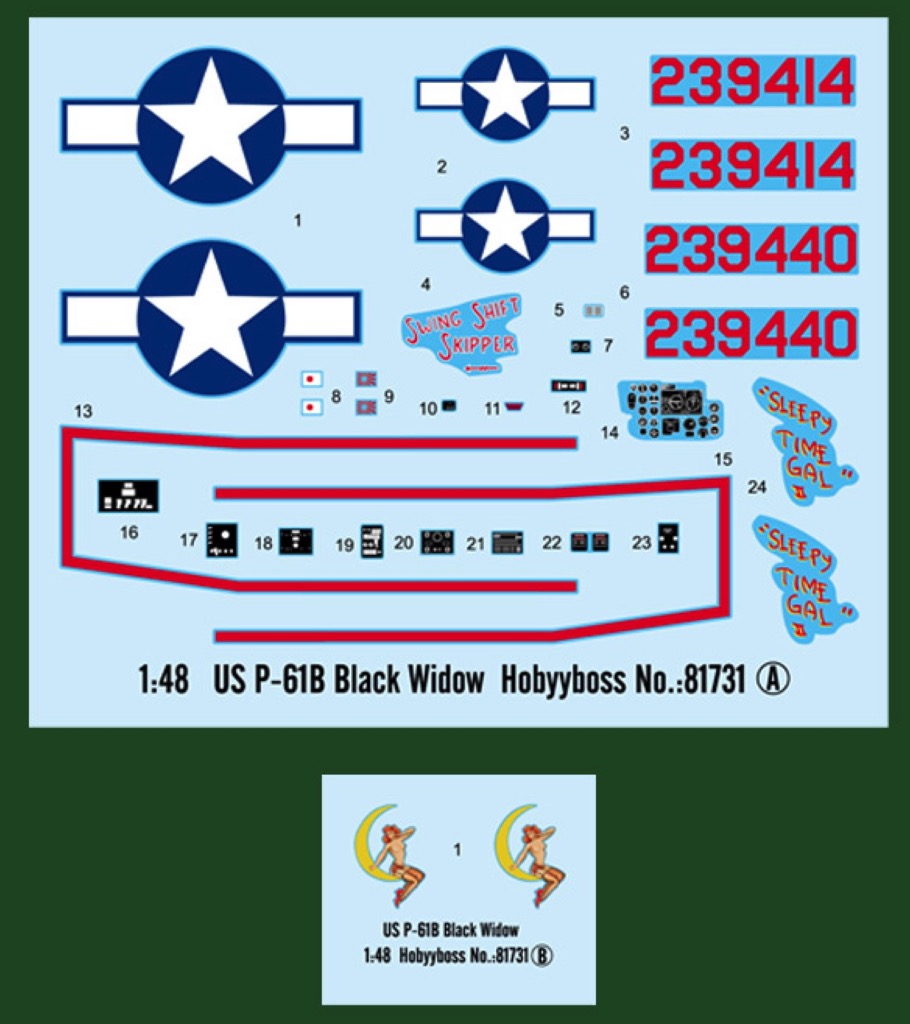 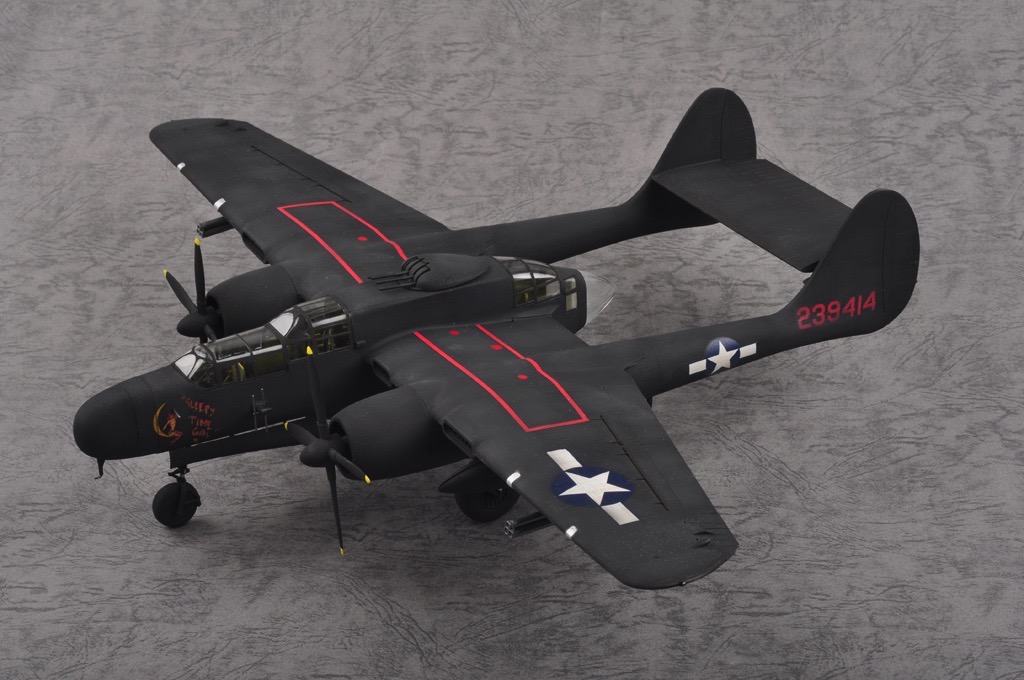 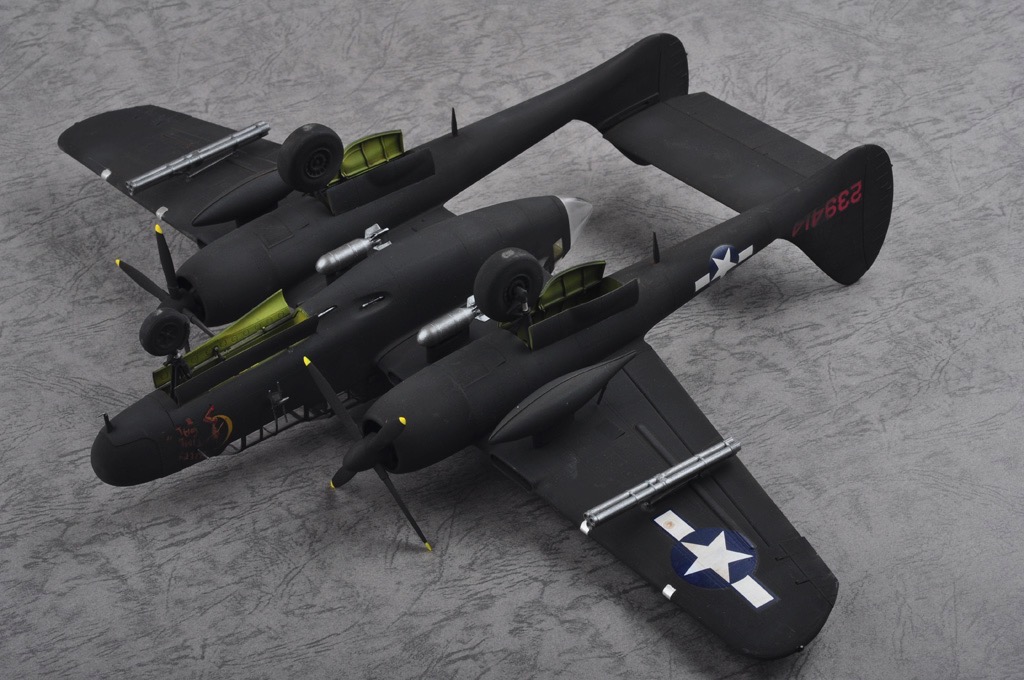 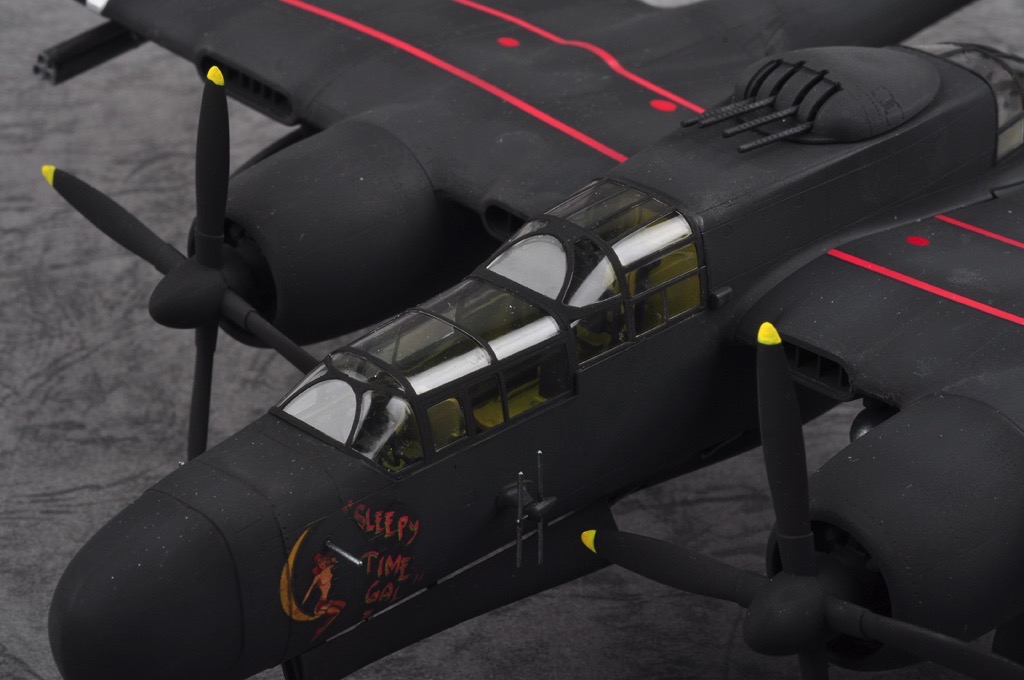 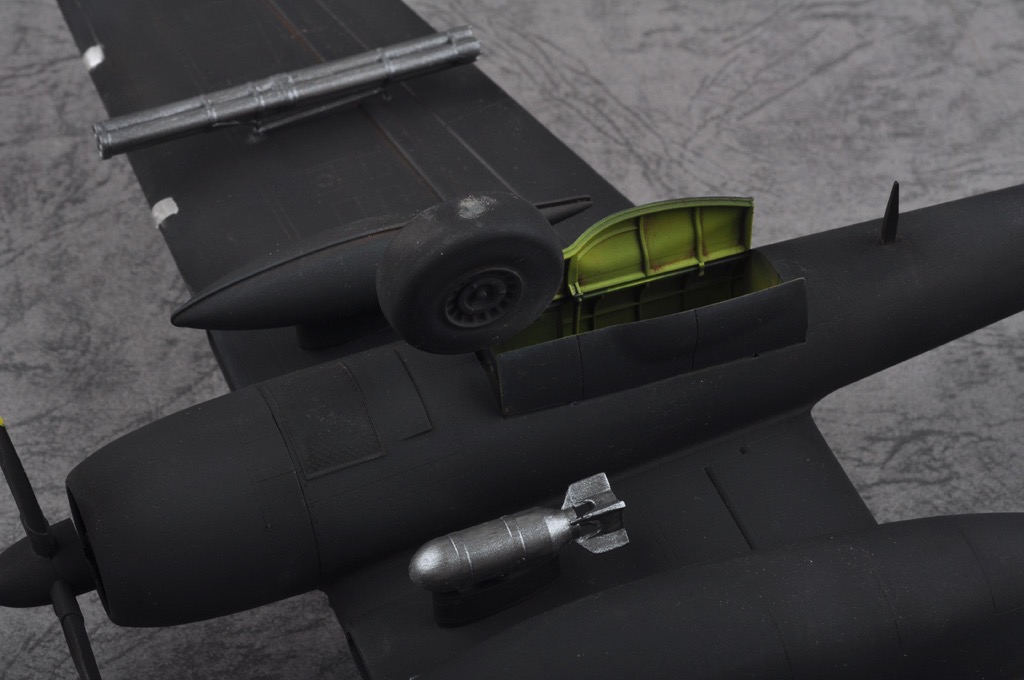 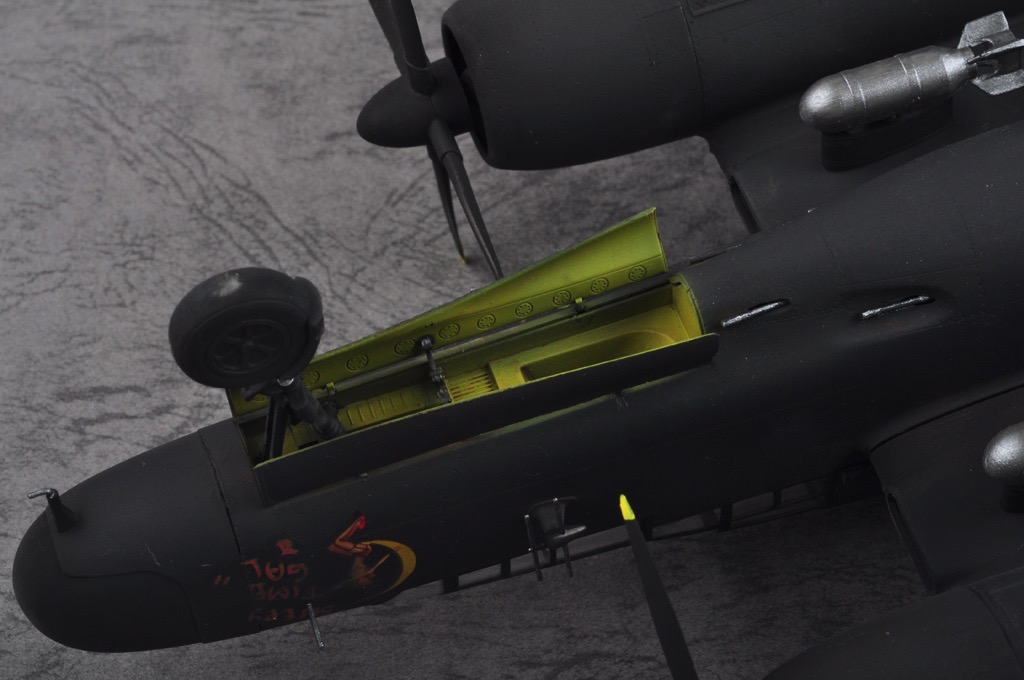 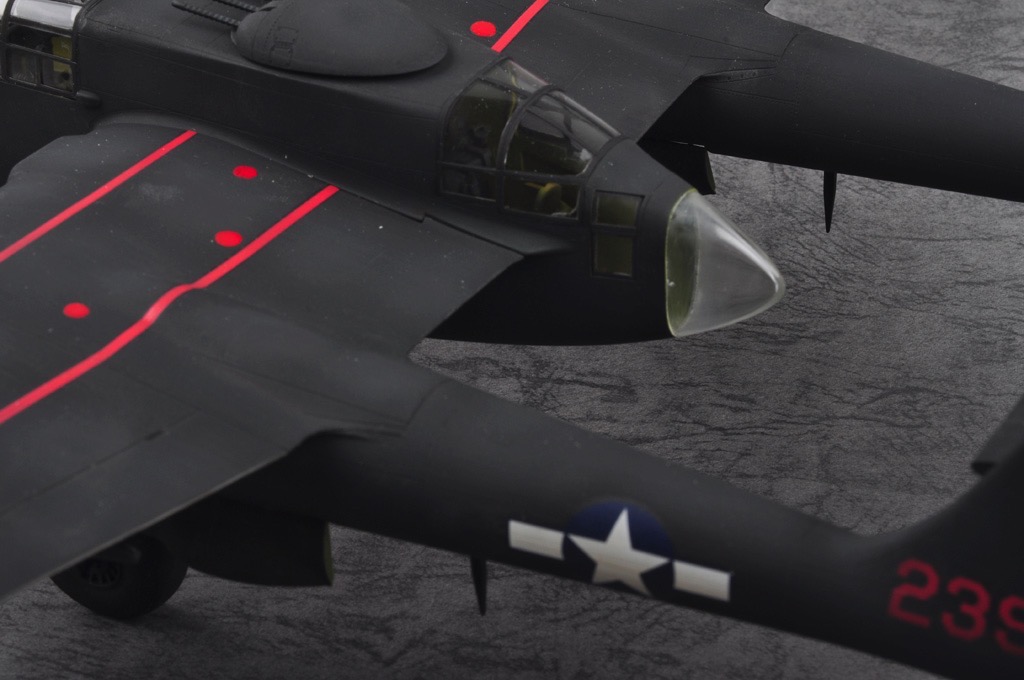 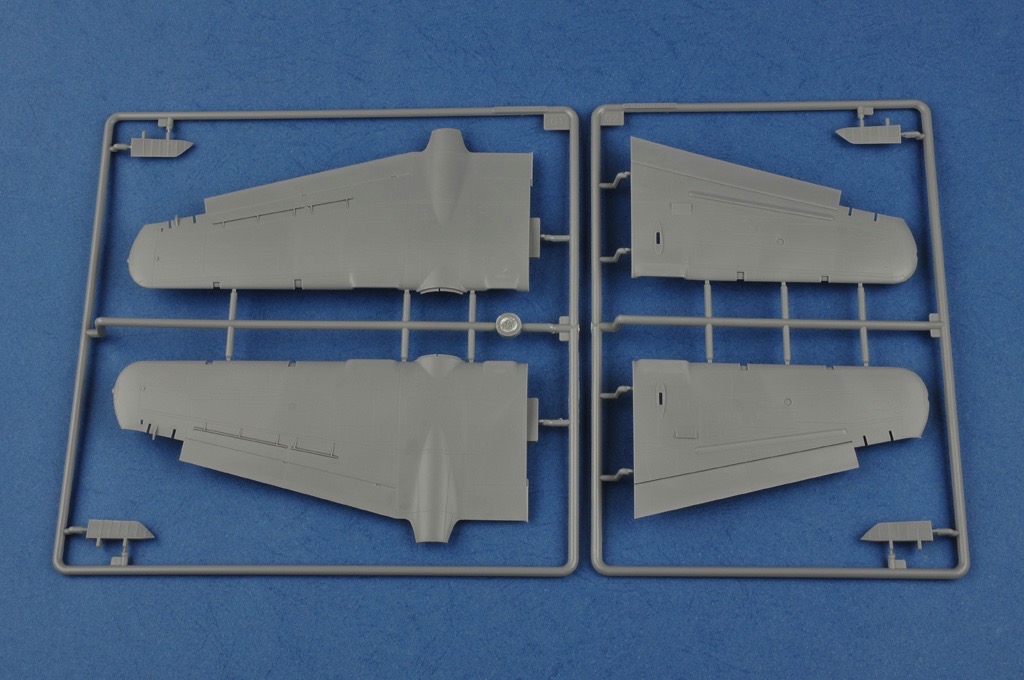 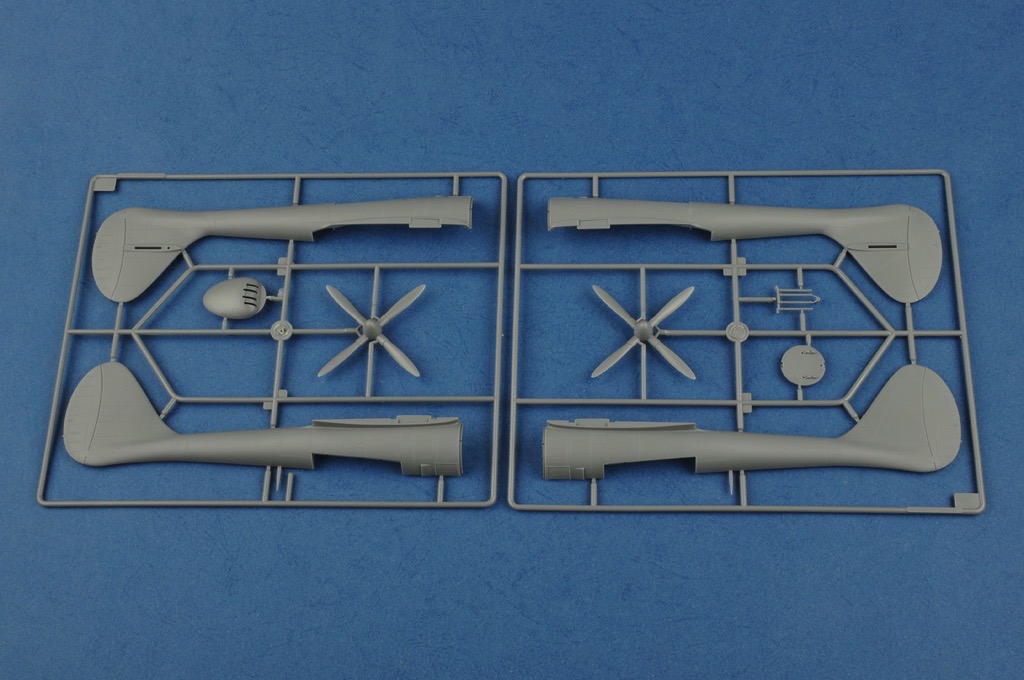 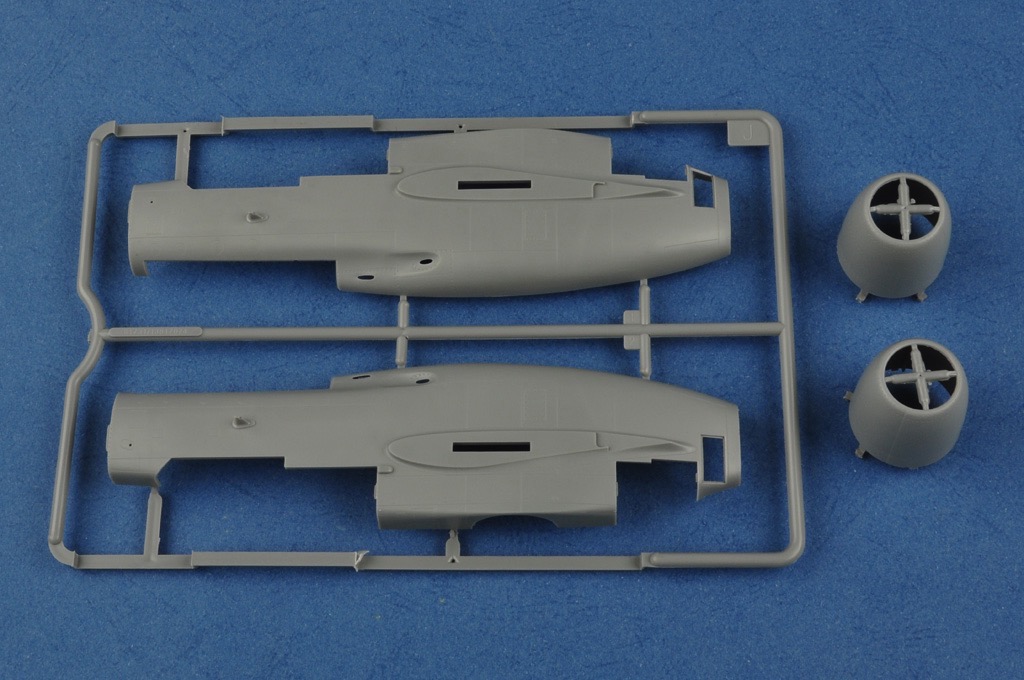 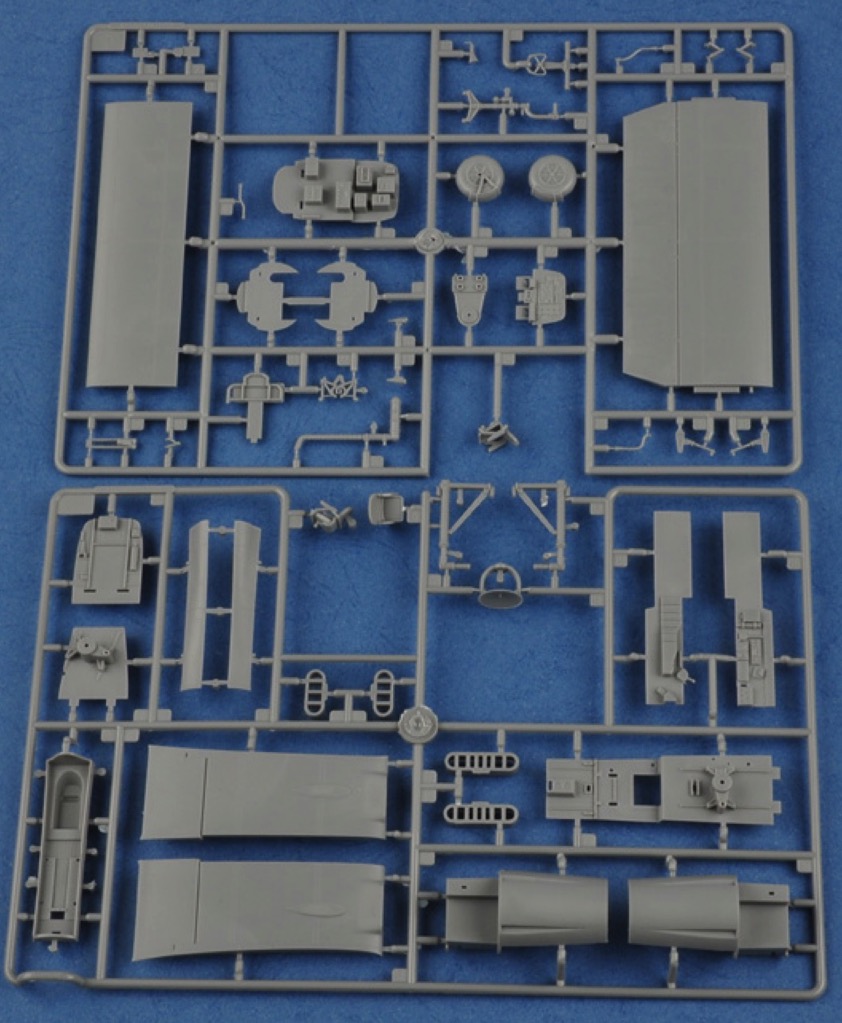 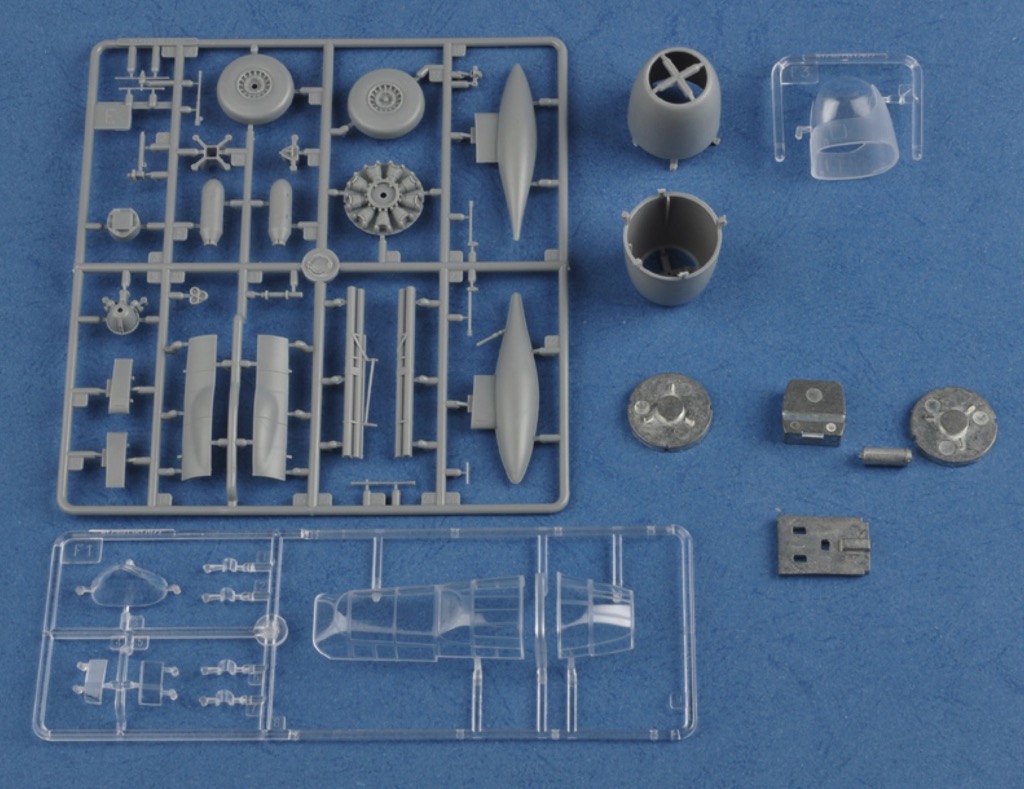 As the Air Forces of each country began to utilize night bombing, a series of night fighters were put into use to combat the threat. The American Army Air Force started its night fighter program in 1940, using the P-70 Havoc and Beaufighter to fight with the Japanese until the first 45 P-61 Black Widows entered active service in October 1943.

With the introduction of the more powerful SCR-720C Airborne Intercept radar the P-61s of the Army were upgraded and designated as the P-61B. The type B also lengthened the nose section and reintroduced the dorsal turret on the late production aircraft.