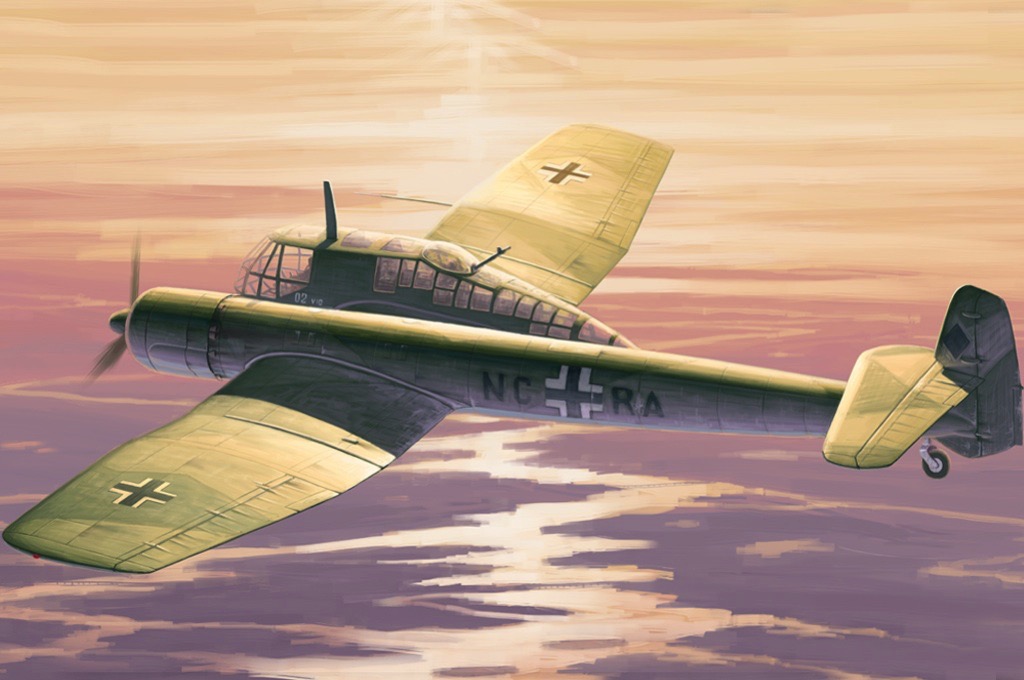 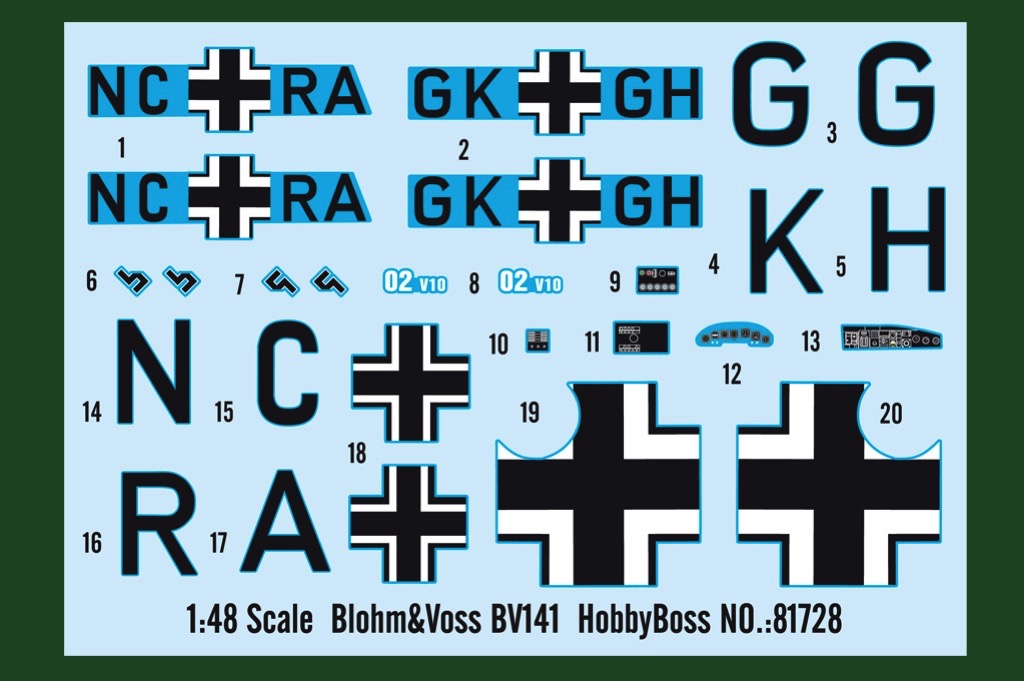 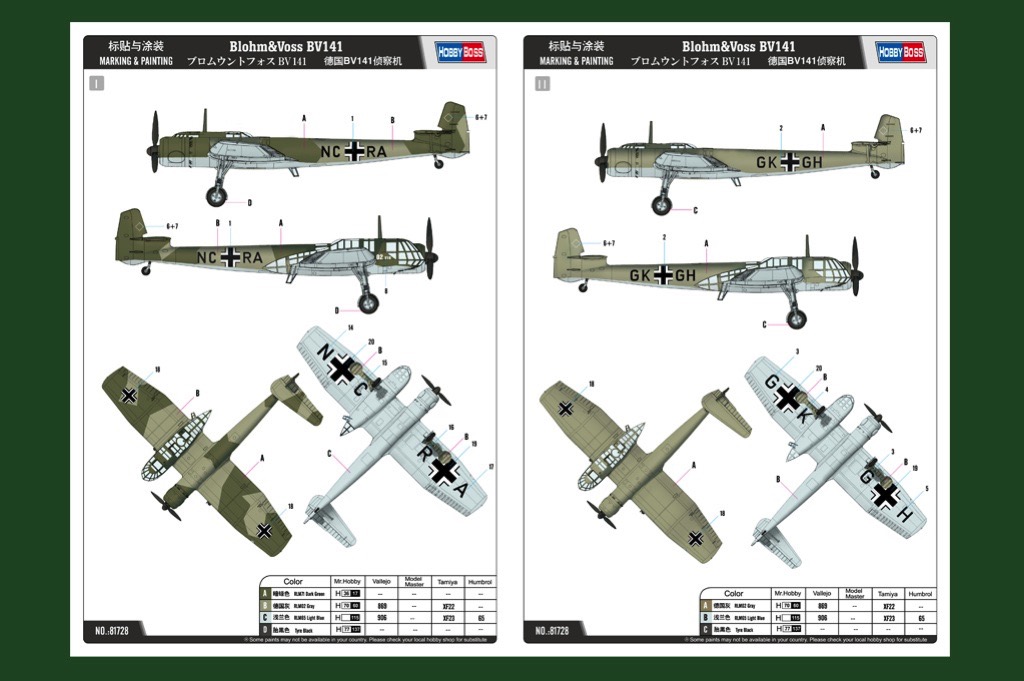 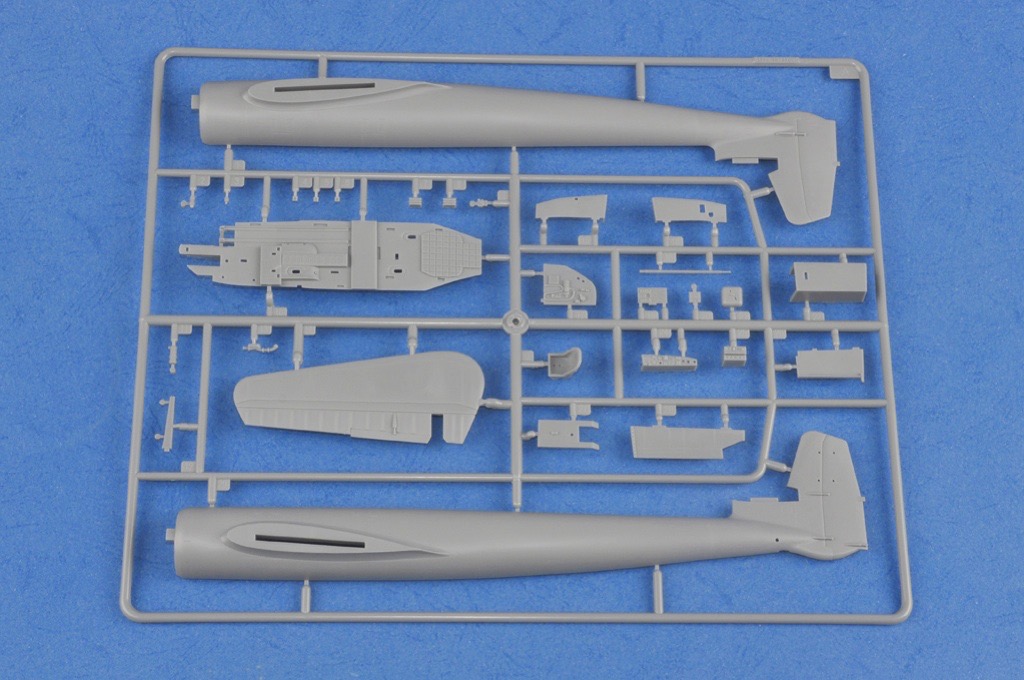 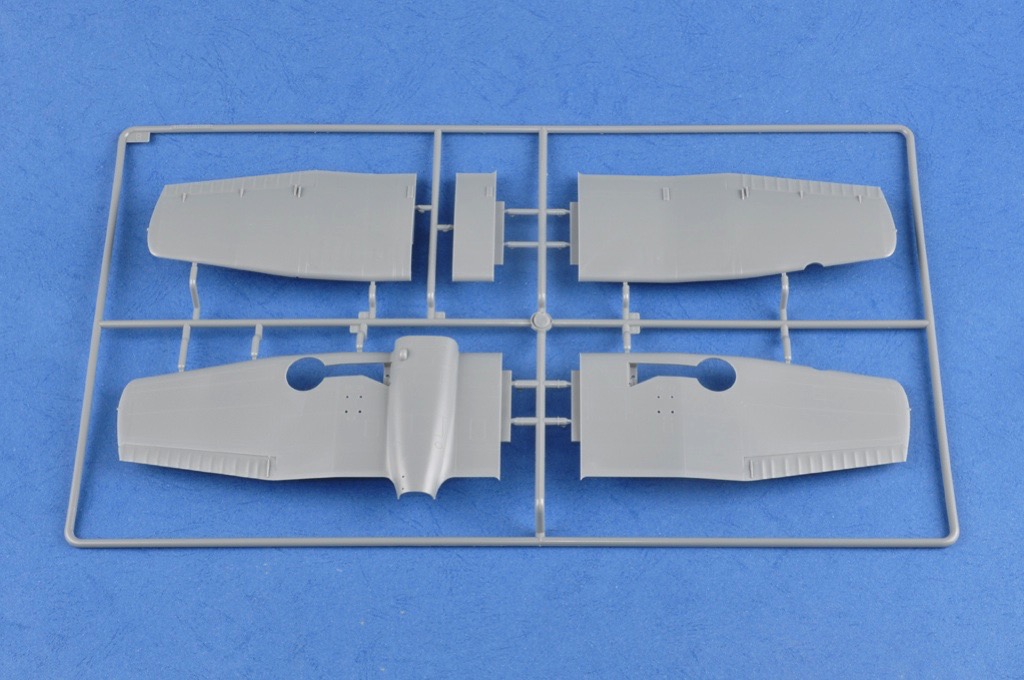 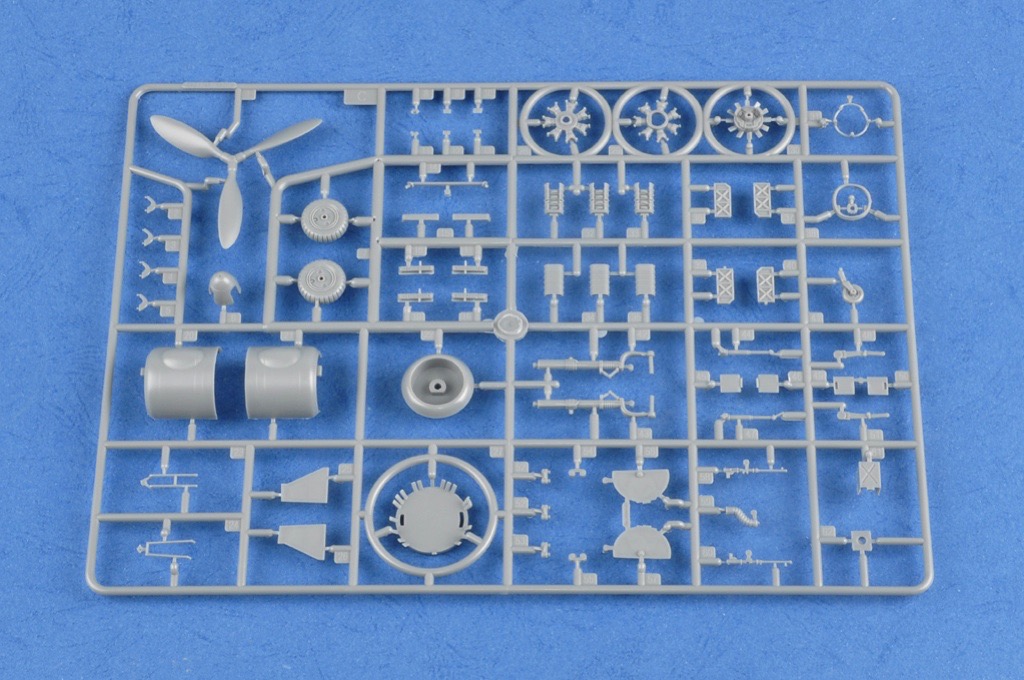 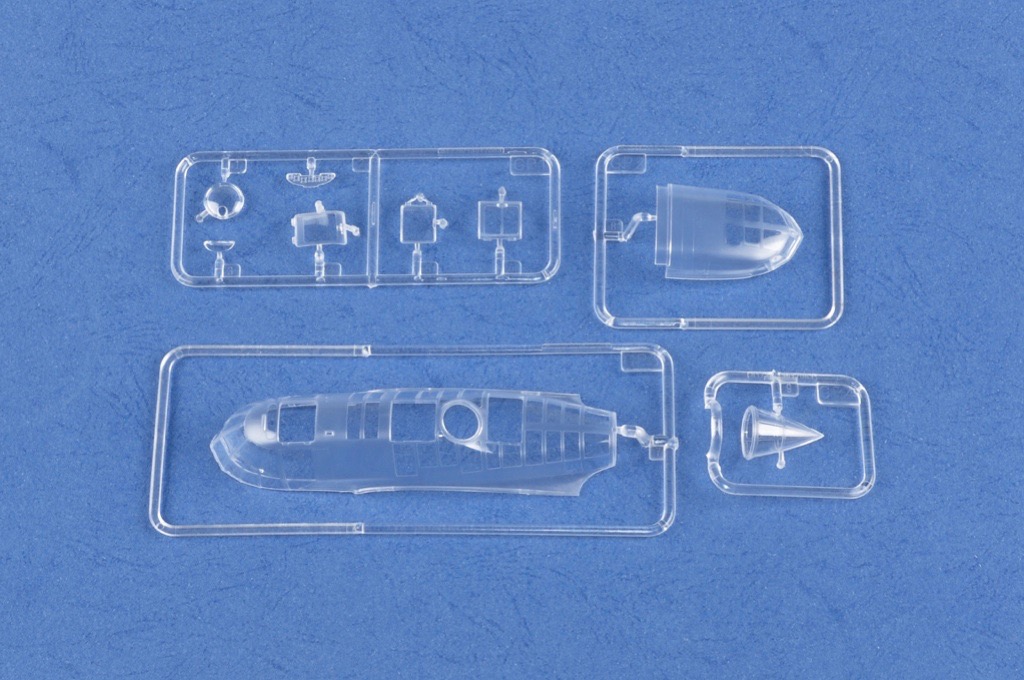 The Blohm & Voss BV 141 was a World War II German tactical reconnaissance aircraft. It is remembered as one of the most asymmetrical aircraft to have ever flown.The perspex-glazed crew gondola on the starboard side strongly resembled that found on the Fw 189, and housed the pilot, observer and rear gunner,The tailplane was asymmetrical in the BV 141 V10 prototype. But the aircraft proved very stable and maneuverable. Indeed, Dr. Vogt had calculated that the greater weight on one side of the aircraft could be cancelled out by the torque of the propeller.While actually performing well it never was ordered into full scale production. Contributing factors to that decision were that its preferred engine was in greater demand for the Fock-Wulf 190 fighter.