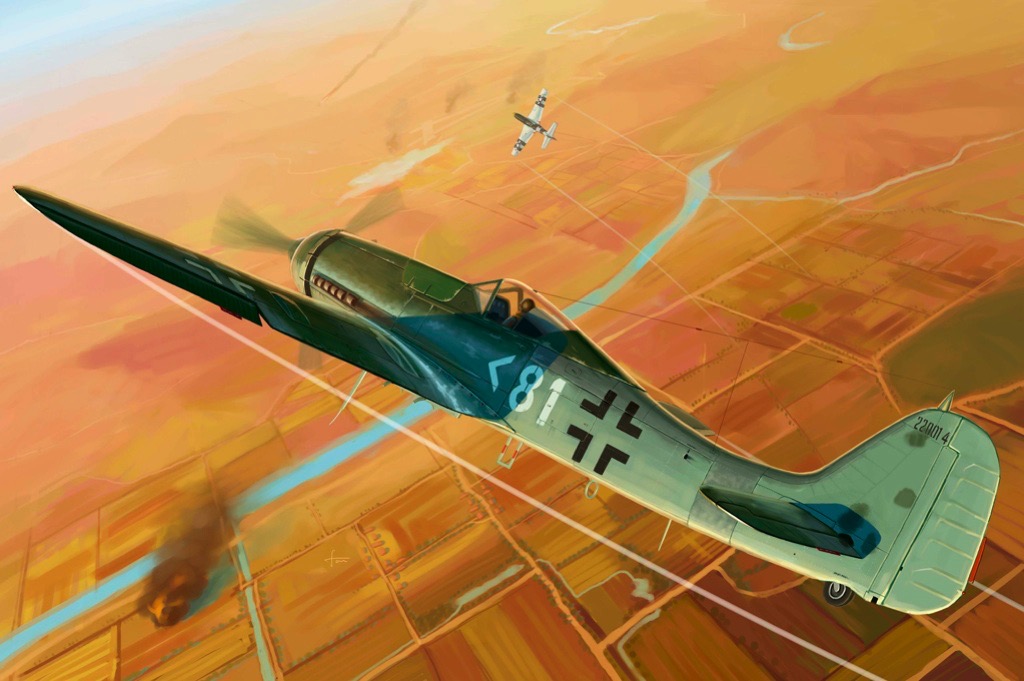 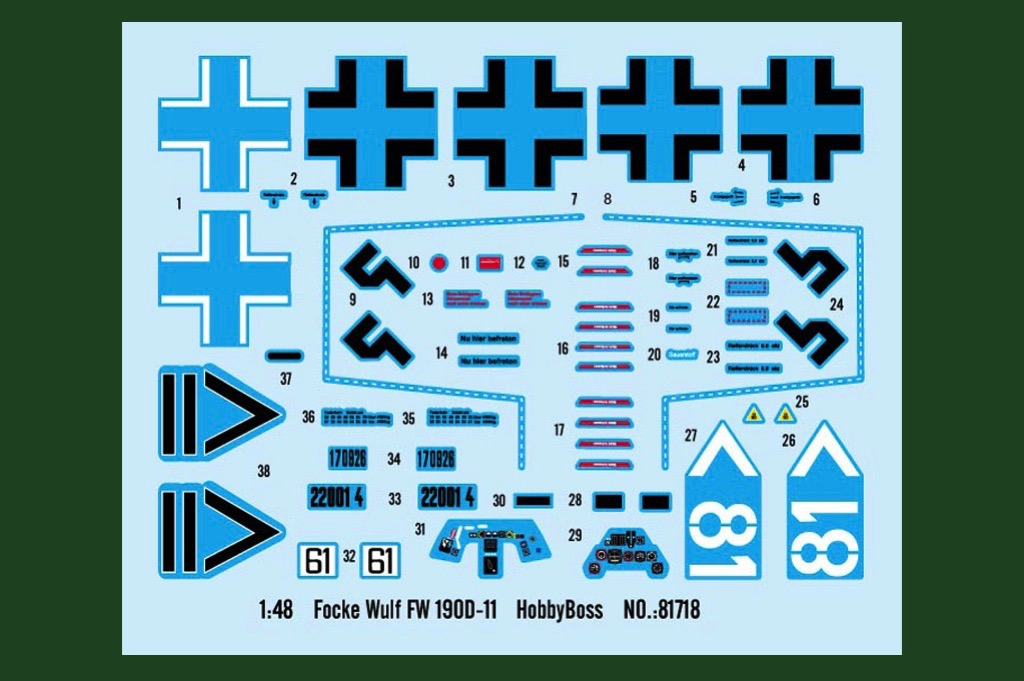 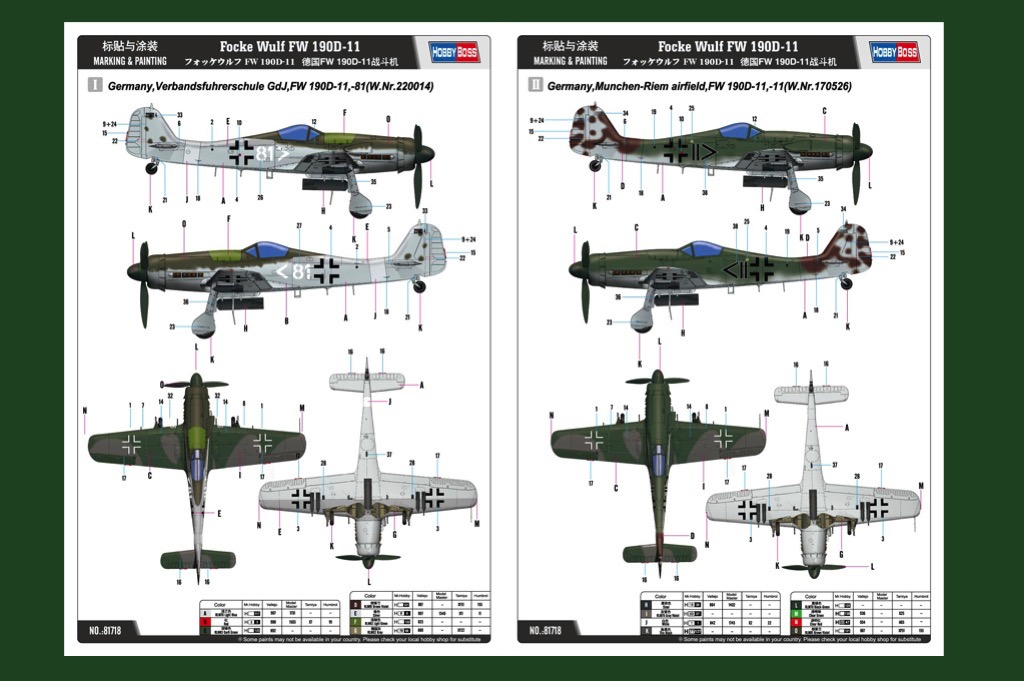 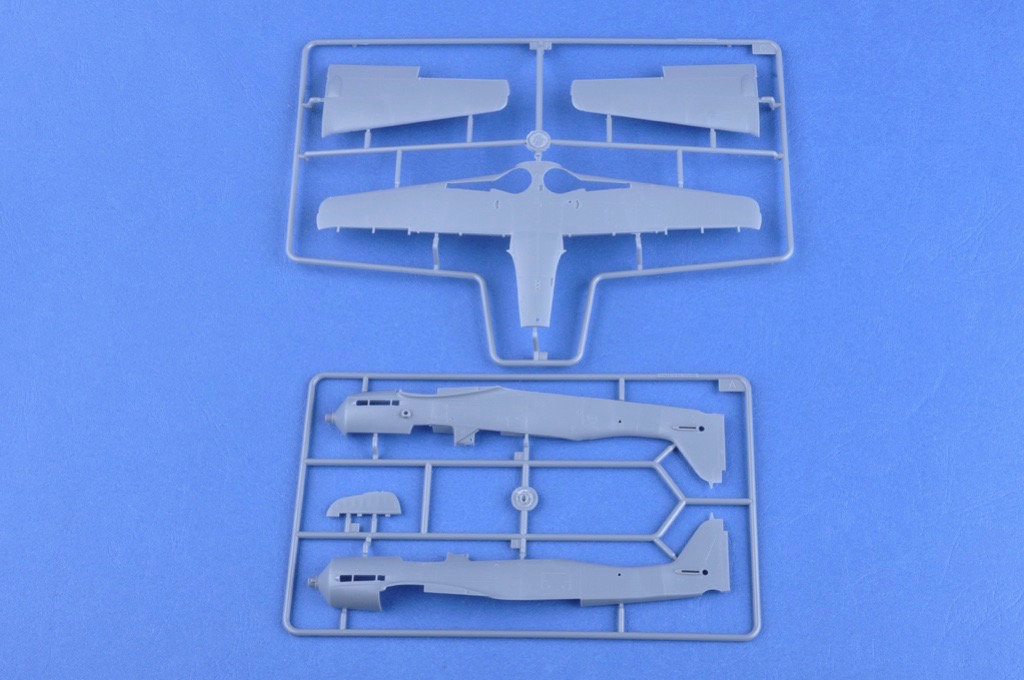 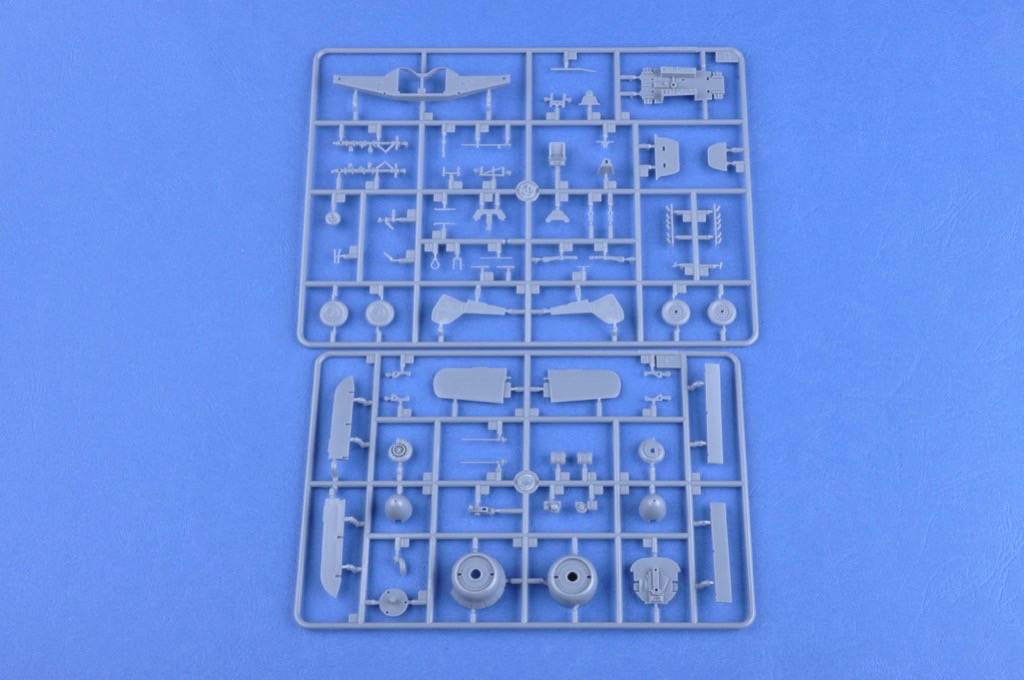 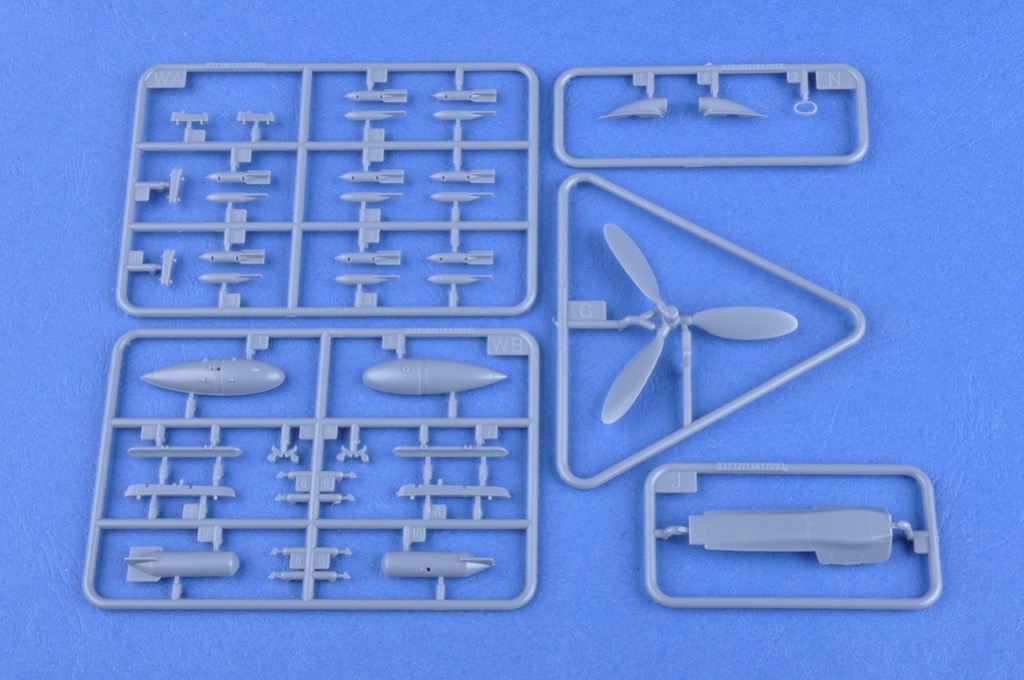 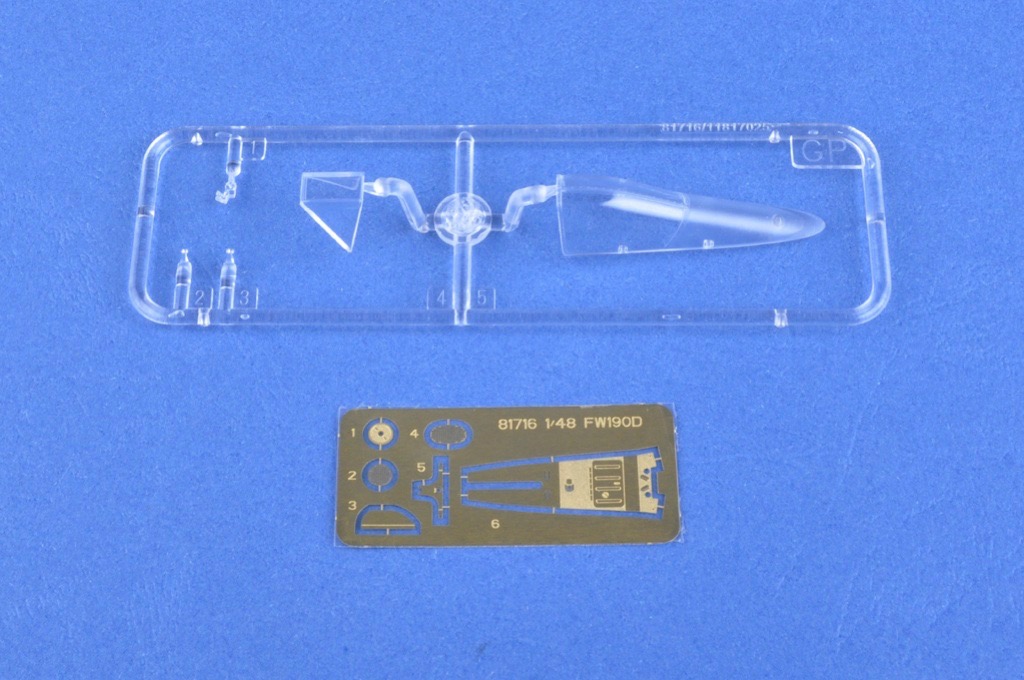 Decals and color painting guide for a (2) aircraft: