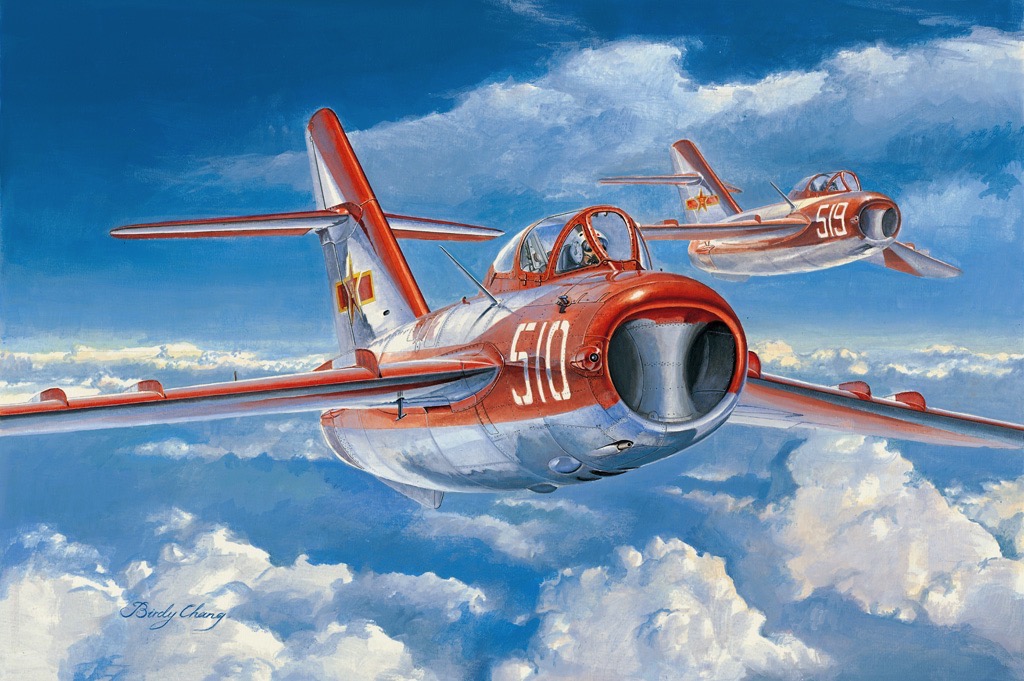 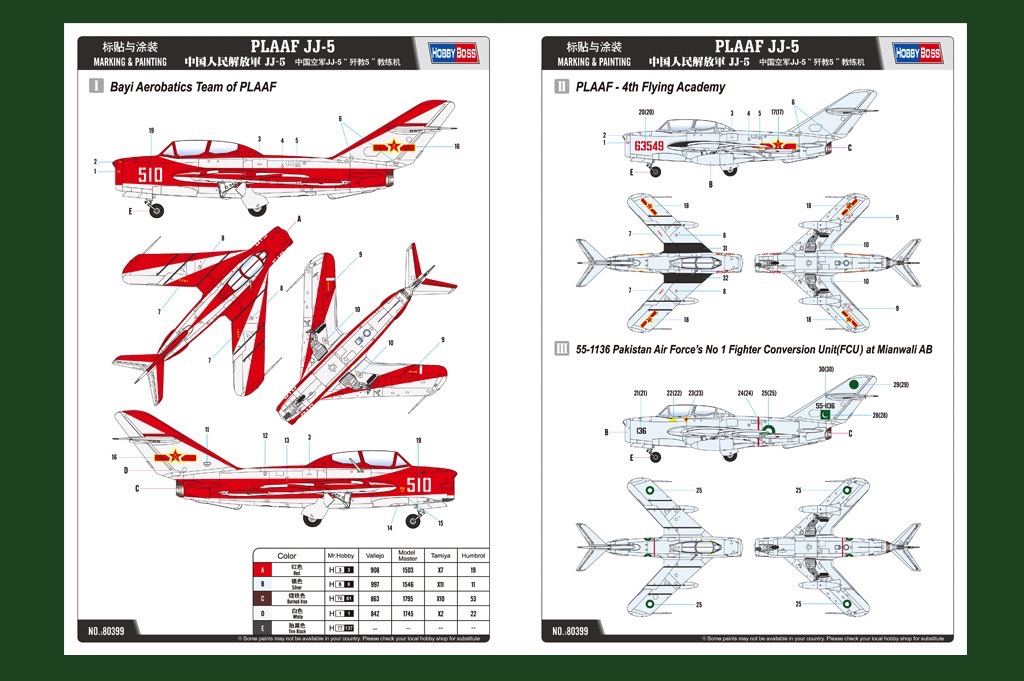 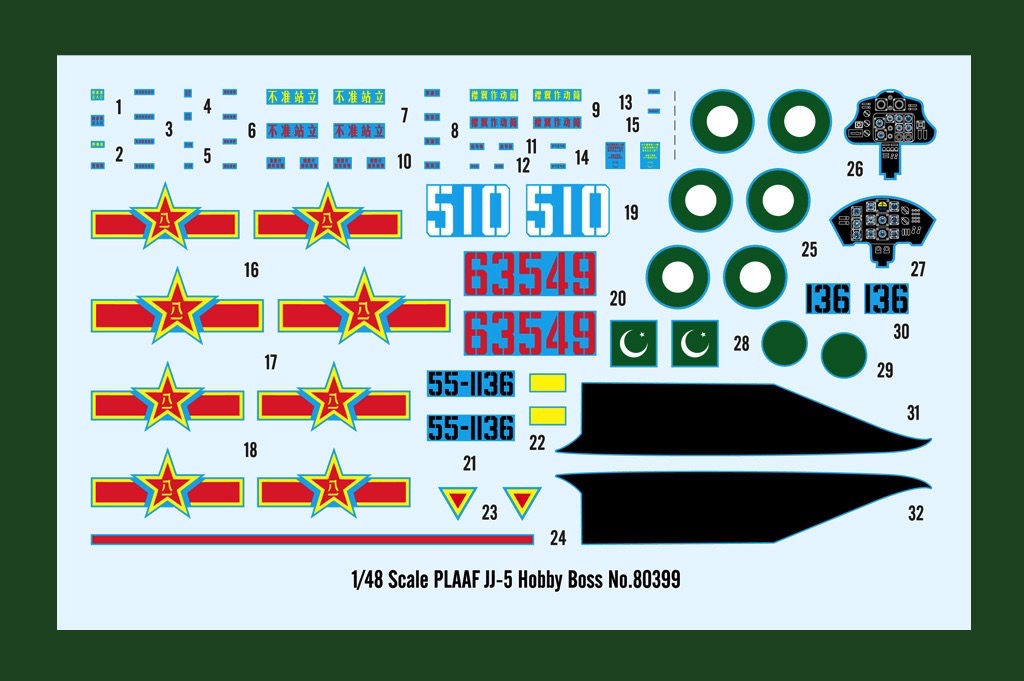 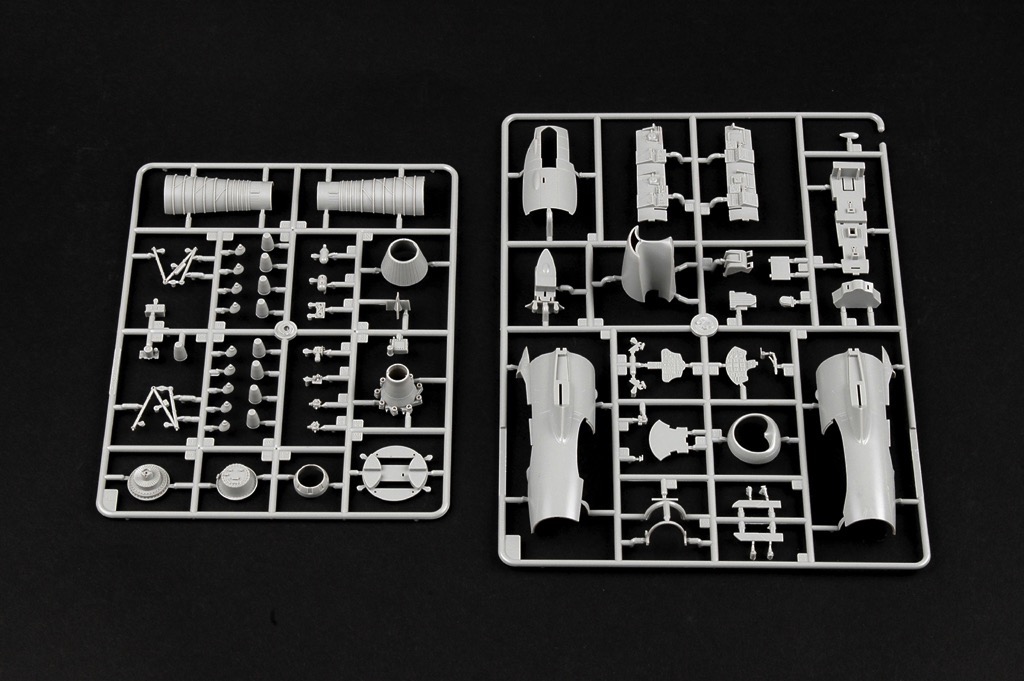 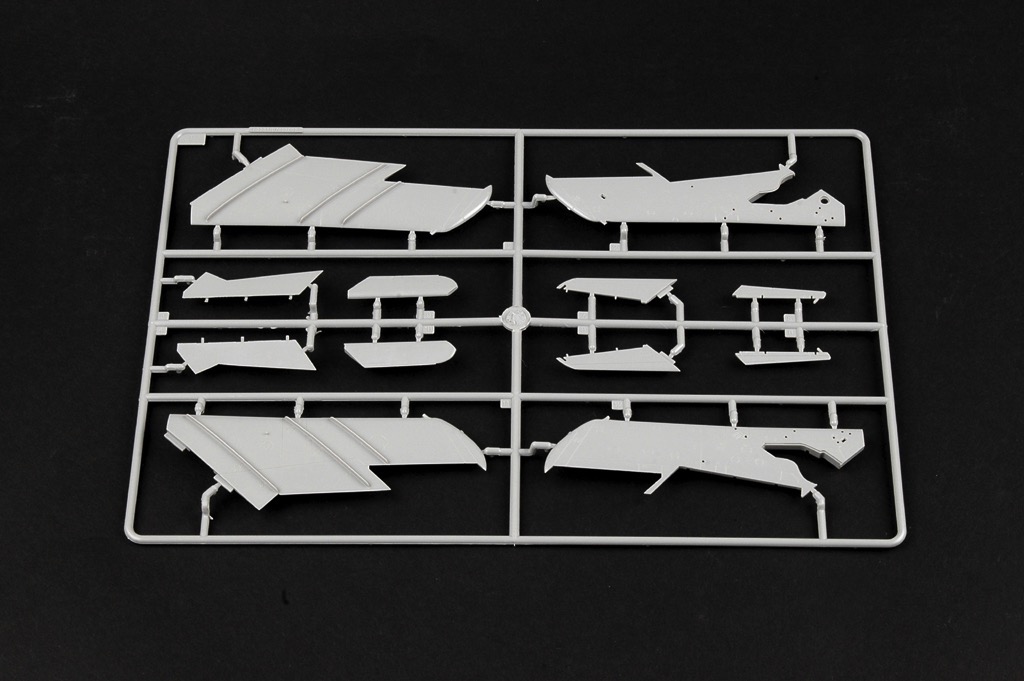 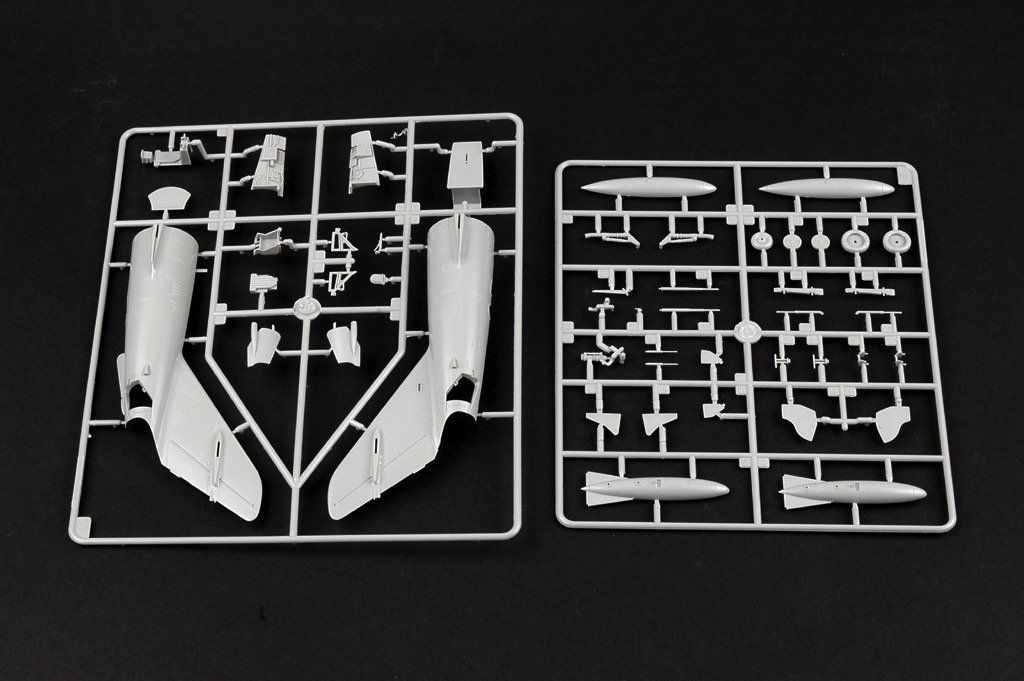 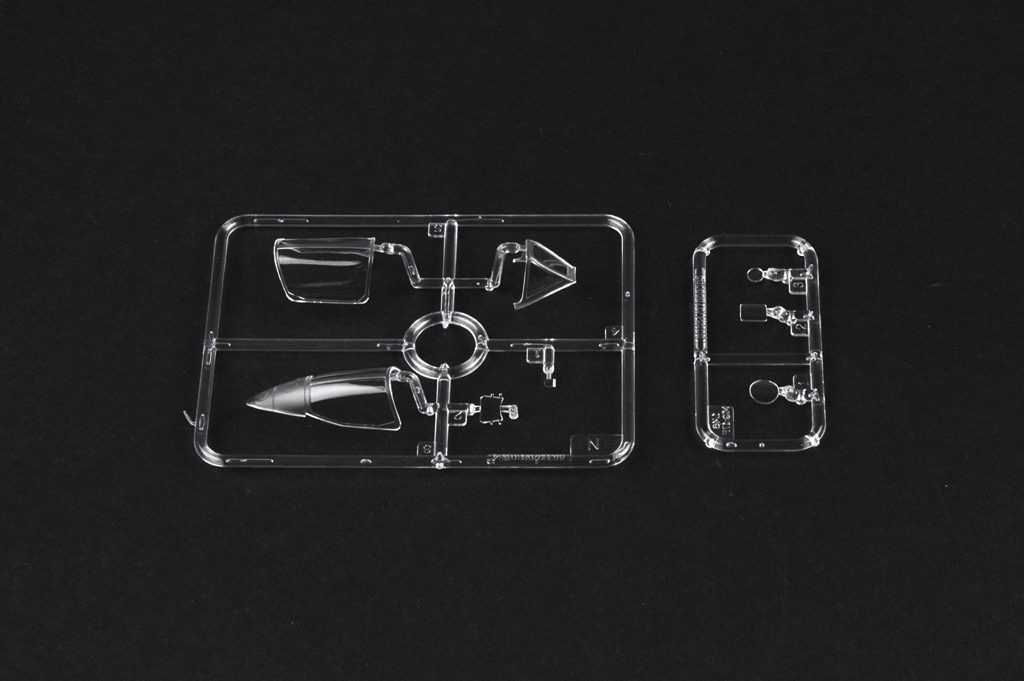 Somewhat more practically, the Chinese built a two-seat trainer version of the MiG-17, designated the Chengdu JJ-5 (Jianjiji Jiaolianji - Fighter Trainer - FT-5), from 1968, by combining the two-seat cockpit of the MiG-15UTI, the VK-1A engine of the J-5, and the fuselage of the J-5A. All internal armament was deleted and a single Nudelman-Richter NR-23 23 mm cannon was carried in a ventral pack. Production of the JJ-5 reached 1,061 when production ceased in 1986, with the type exported to a number of countries.