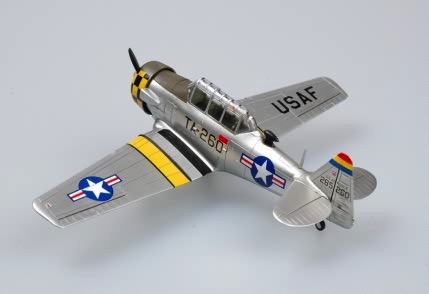 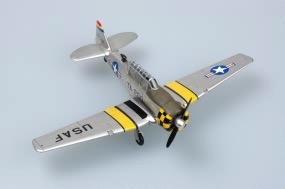 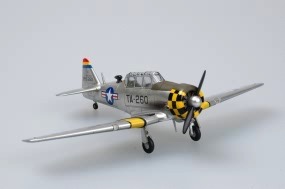 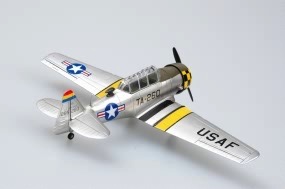 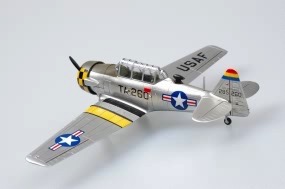 The North American T-6G was designed as a training aircraft in 1934, but was used as a fighter, forward air controller, advanced trainer, fighter-bomber and interceptor, and became one of the most important aircraft of WWII. The T-6G variation was remanufactured from earlier airframes and had a 550 hp Pratt & Whitney engine. In 1941, at Tuskegee Army Airfield, Alabama, the T-6G was used to train the famed African-American fighter squadron, the "Tuskegee Airman", which became one of the most respected fighter groups of the war.