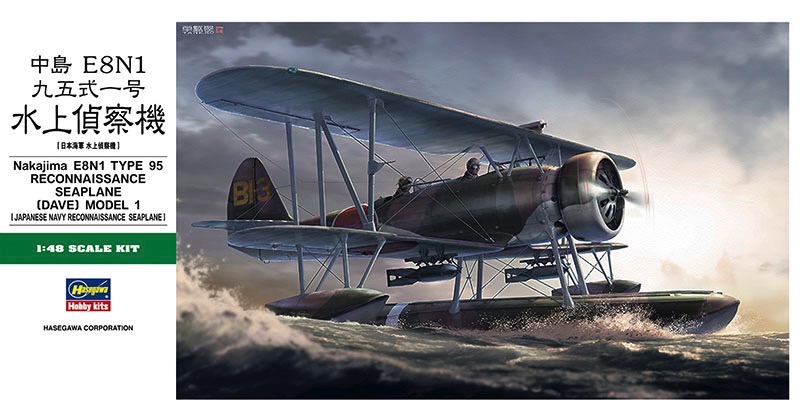 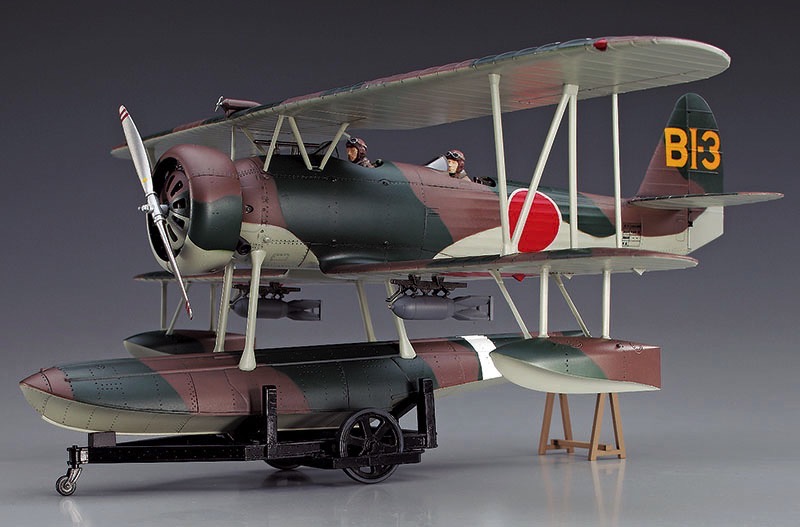 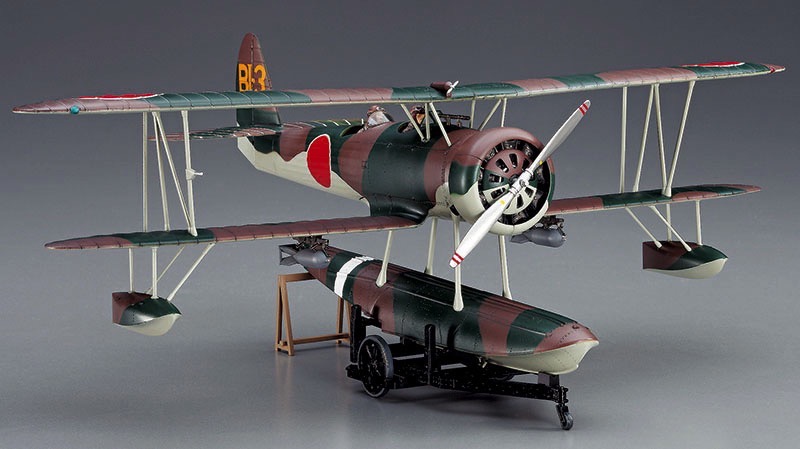 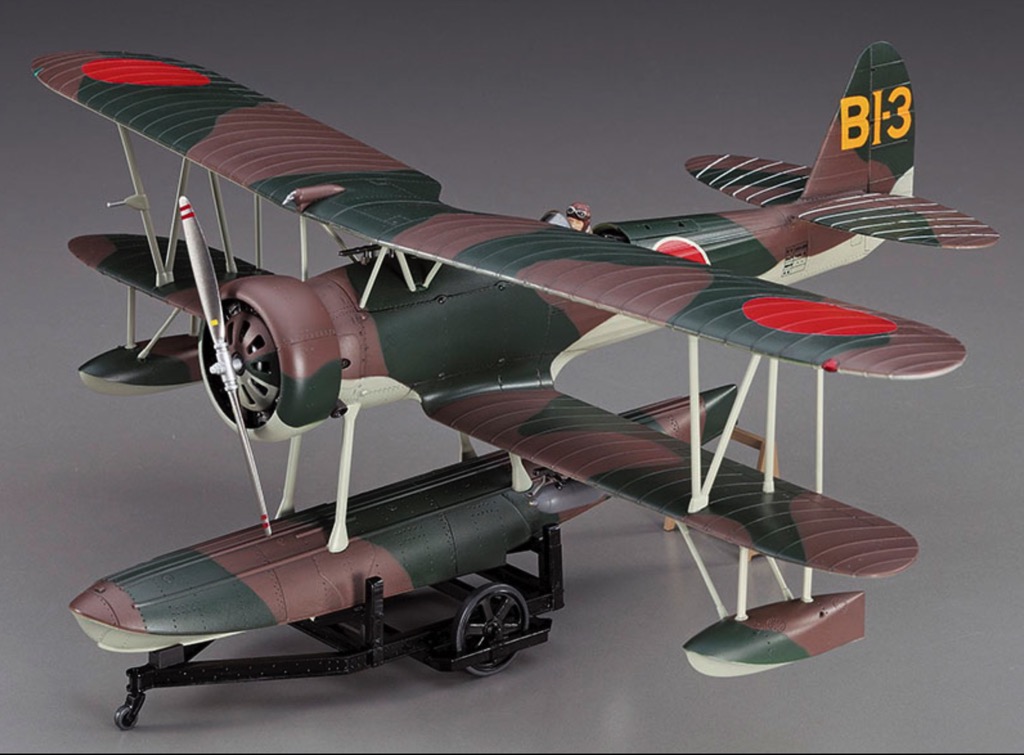 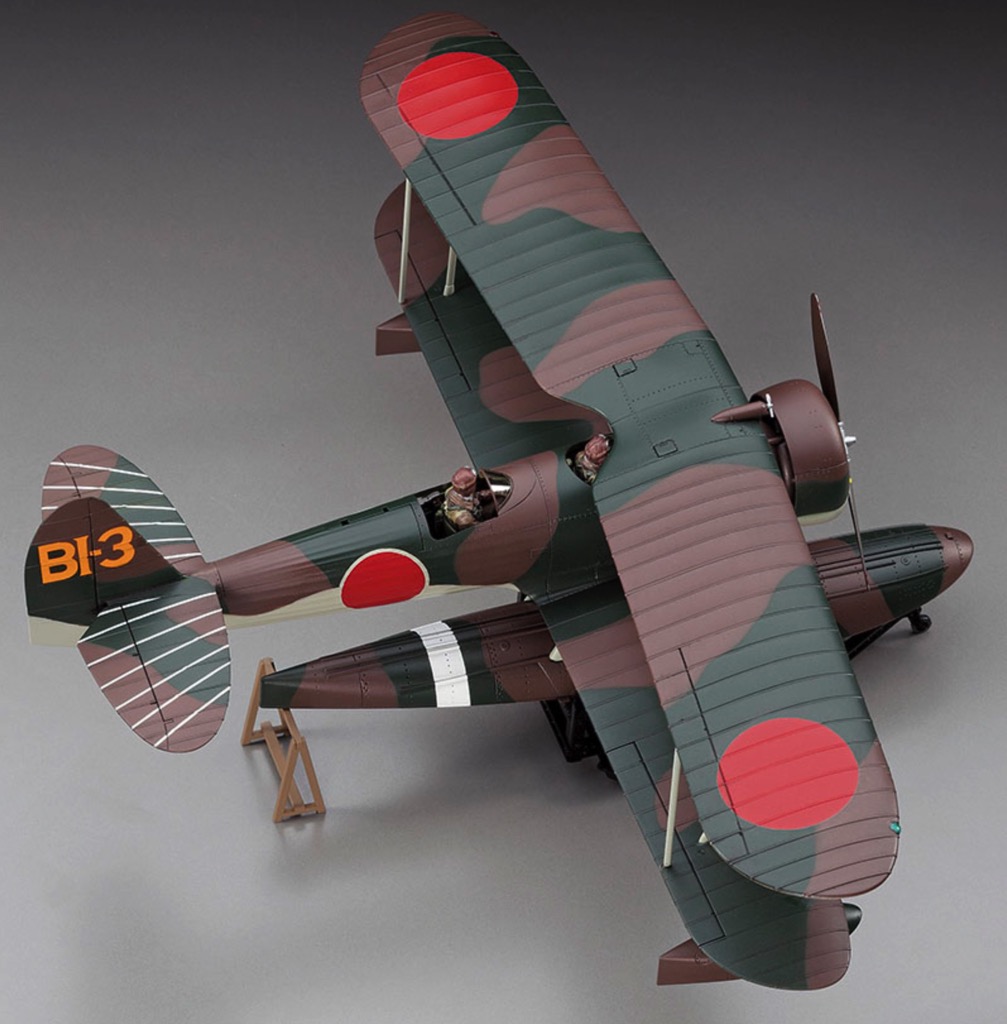 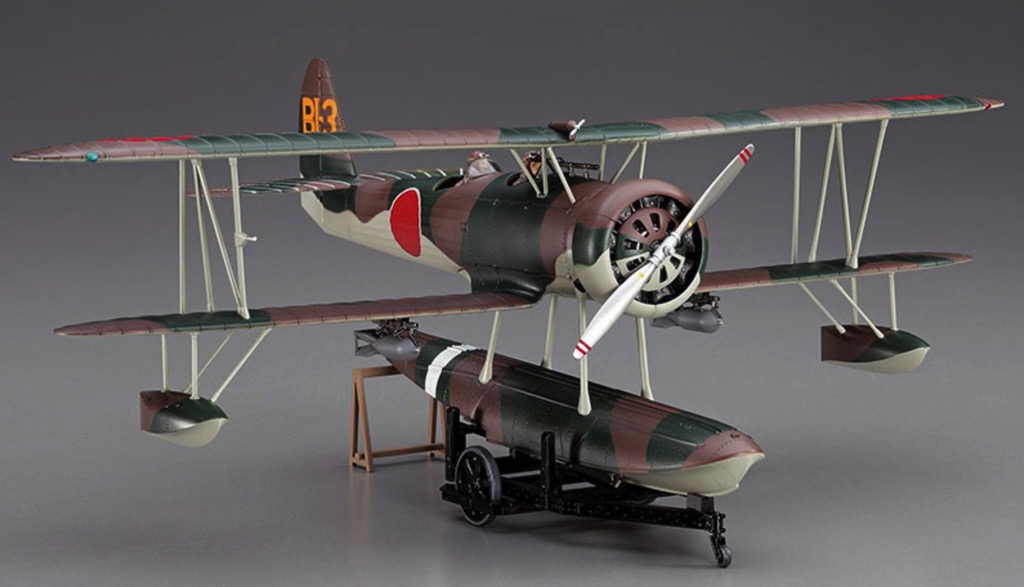 DISCONTINUED This product has been discontinued
and is no longer available.List price: $59.95
You pay: $43.59
(All prices in U.S. Dollars)

Watchers over the water

Nakajima E8N1 Type 95 Seaplanes were used as spotters and recon aircraft for virtually all of the Japanese capital ships in the Second Sino-Japanese War and World War II. In an era before radar, they were the eyes and ears of the entire fleet. Spotting enemy ships and directing artillery fire were their main tasks, however they also frequently bombed enemy shipping and were used to chase off enemy scout planes. Kit features decals for a plane aboard IJN Battleship Kirishima plus two pilot figures.