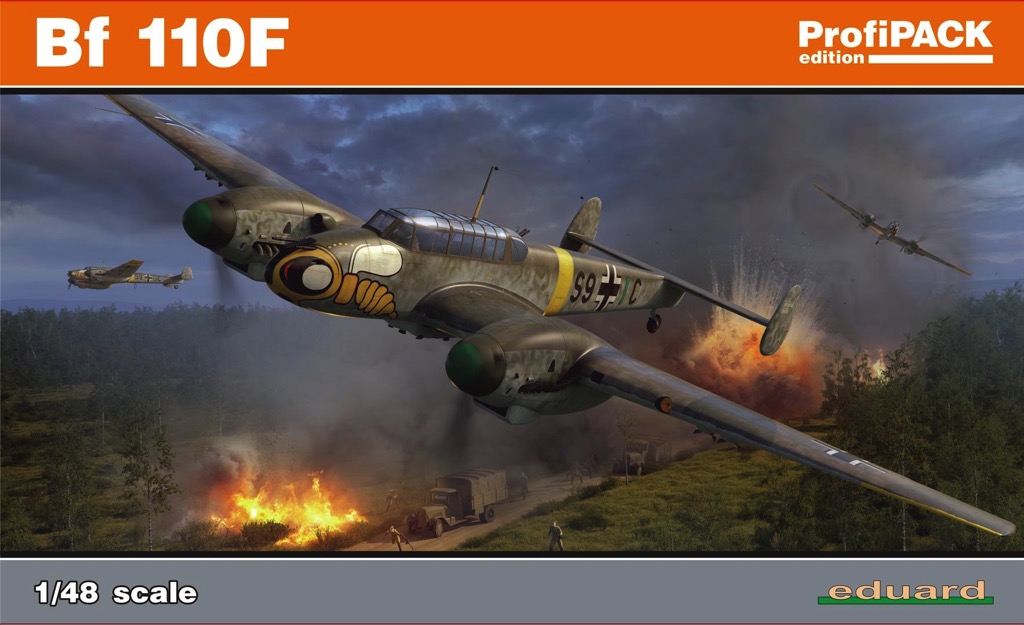 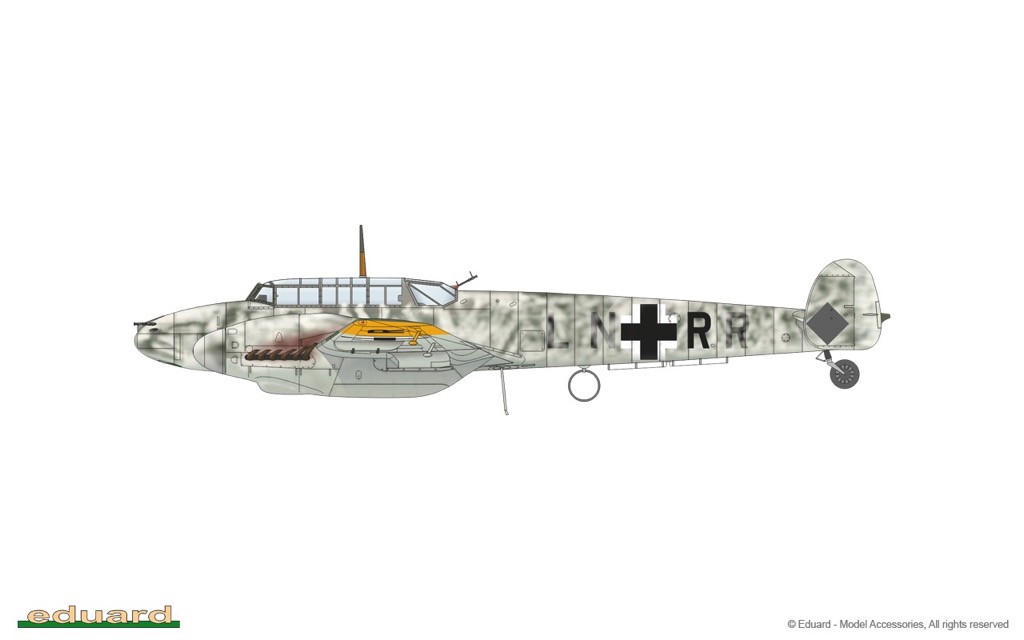 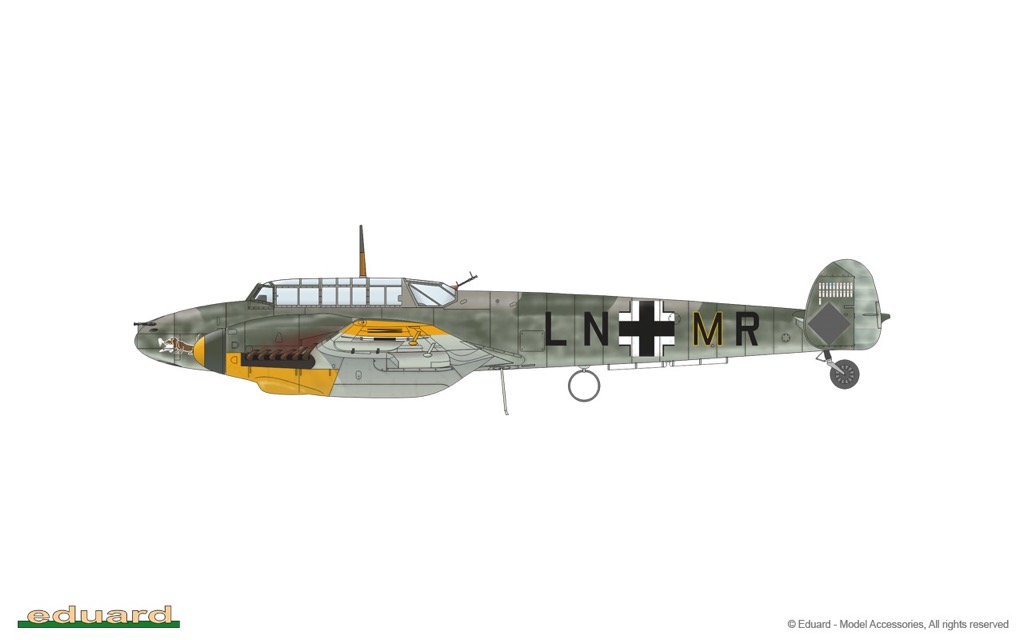 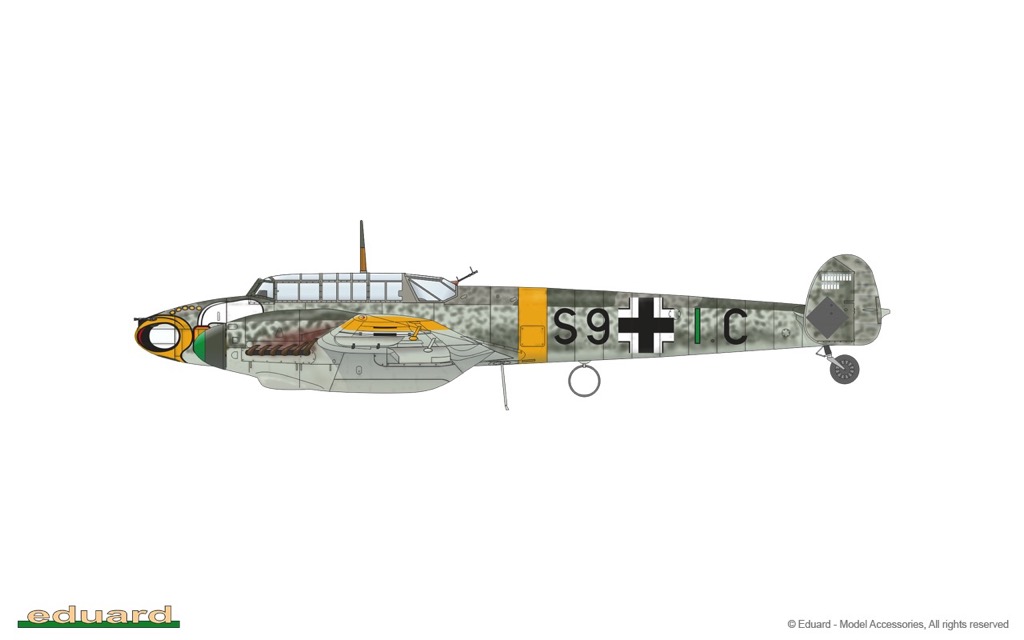 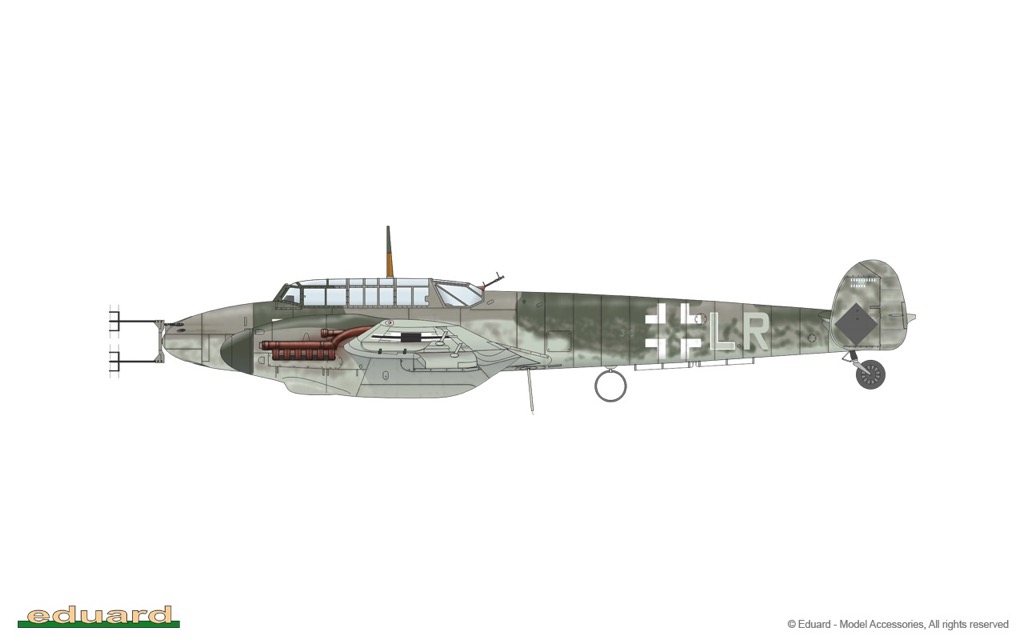 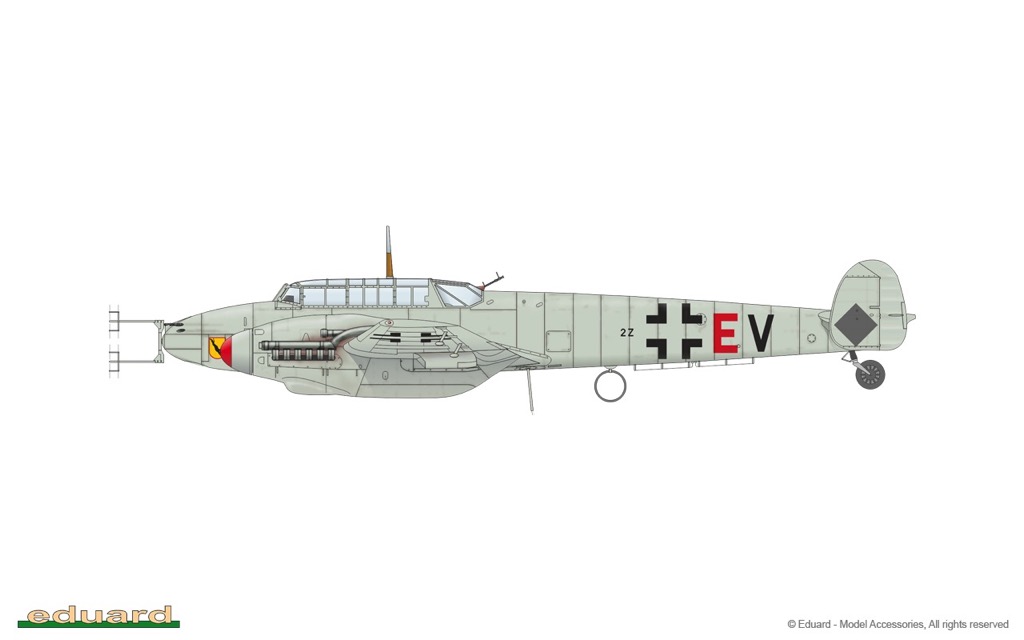 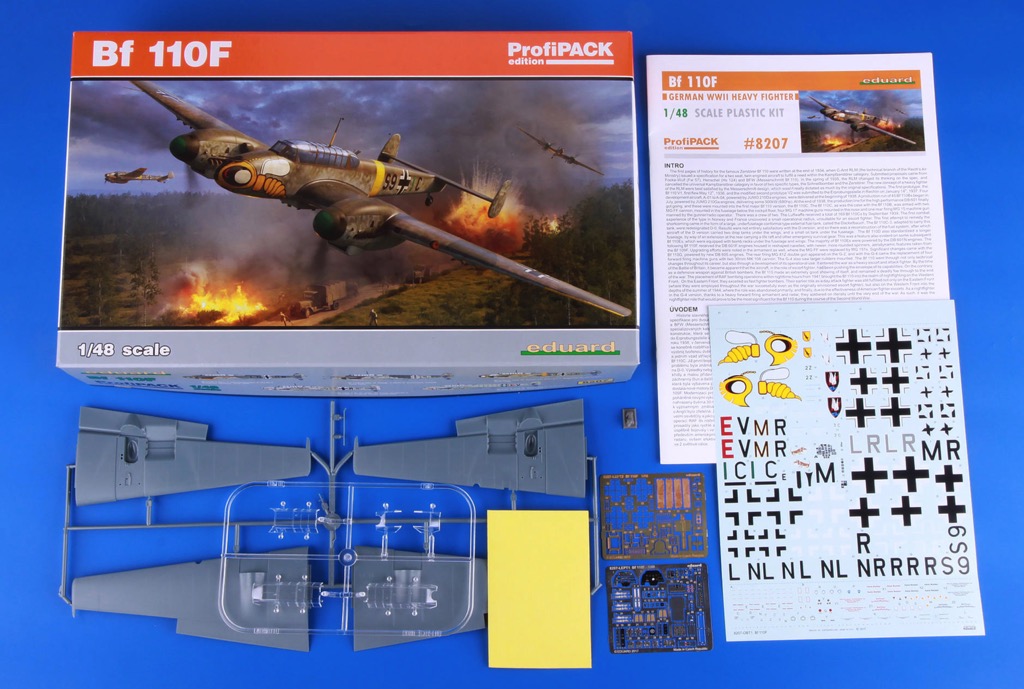 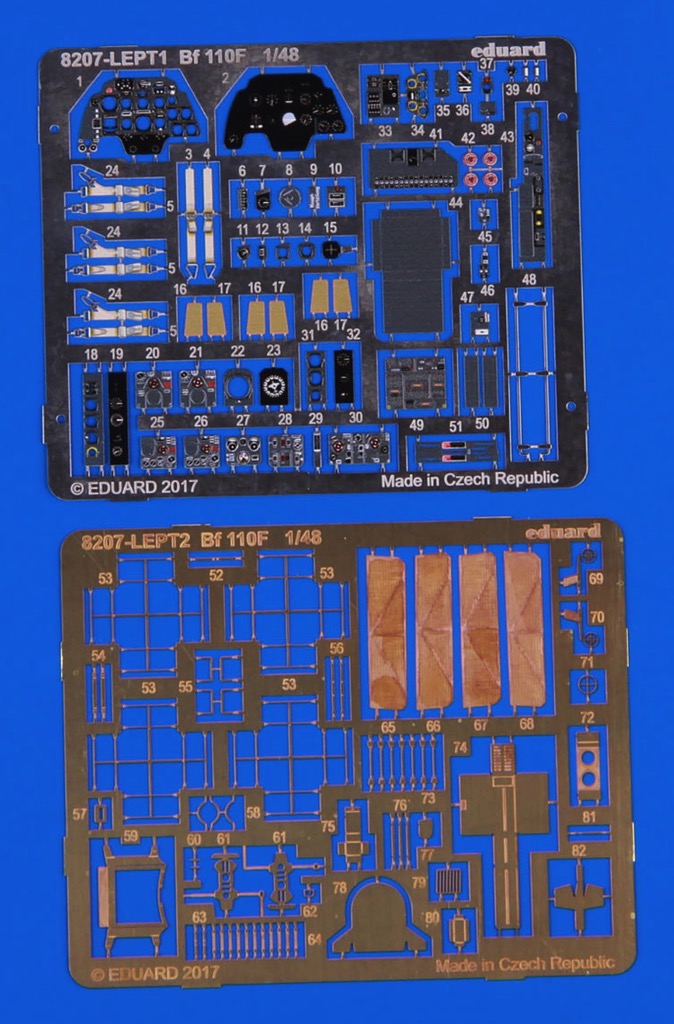 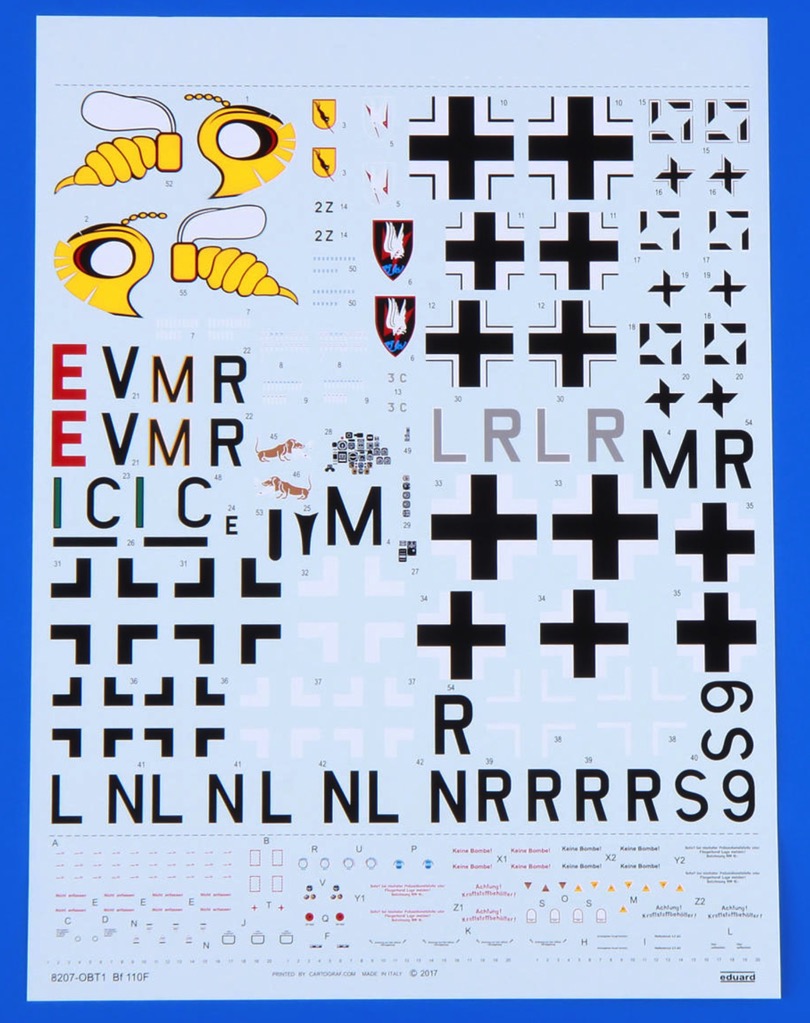 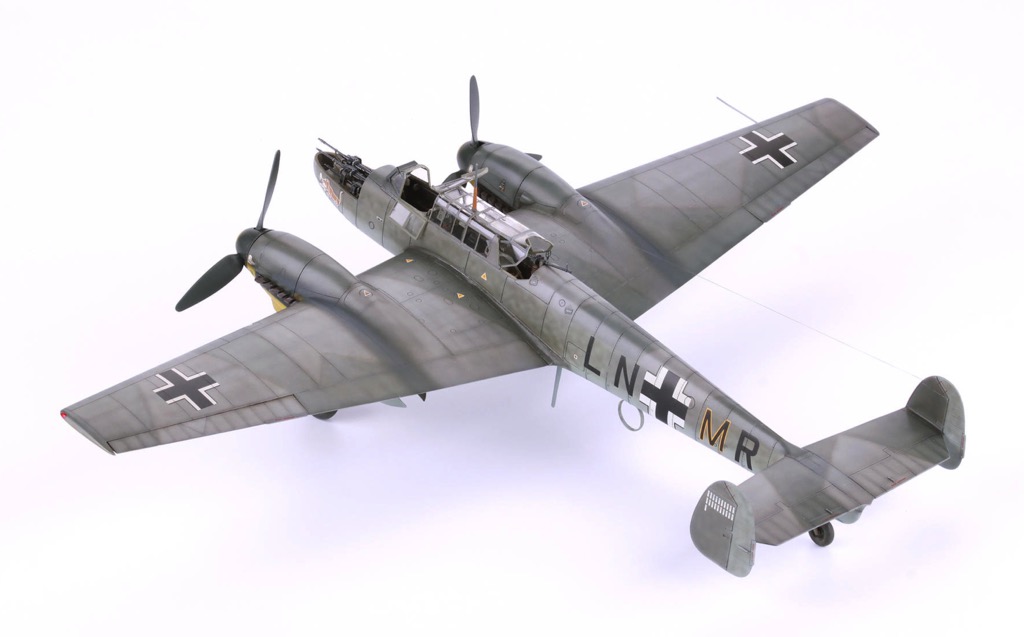 The Messerschmitt Bf 110, often (erroneously) called Me 110, was a twin-engine heavy fighter (Zerstorer German for 'Destroyer') and fighter-bomber (Jagdbomber or Jabo) developed in Nazi Germany in the 1930s and used by the Luftwaffe and others during World War II.