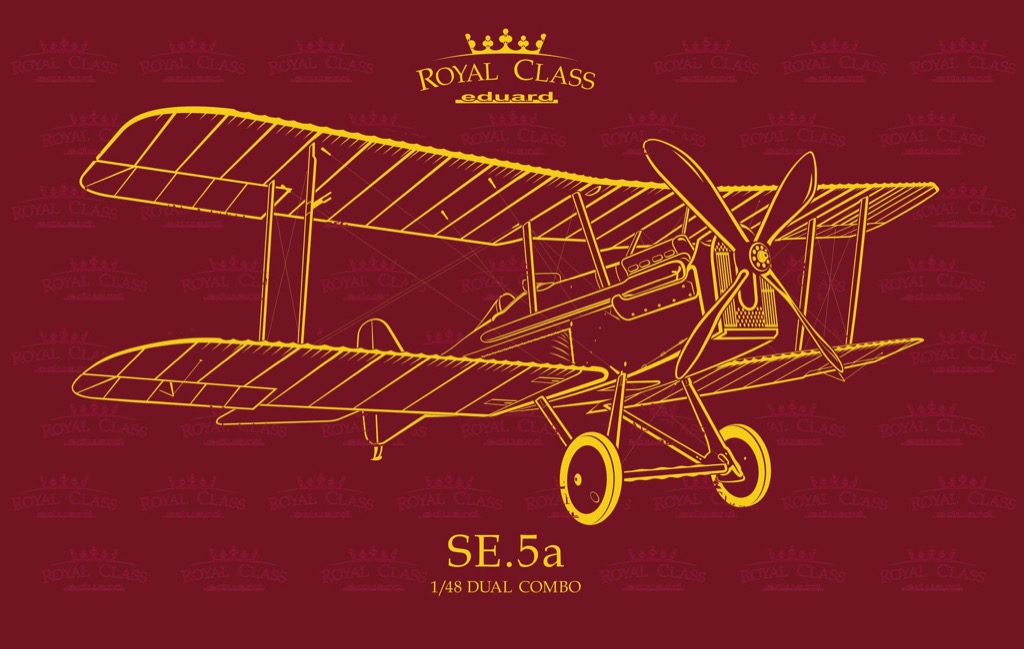 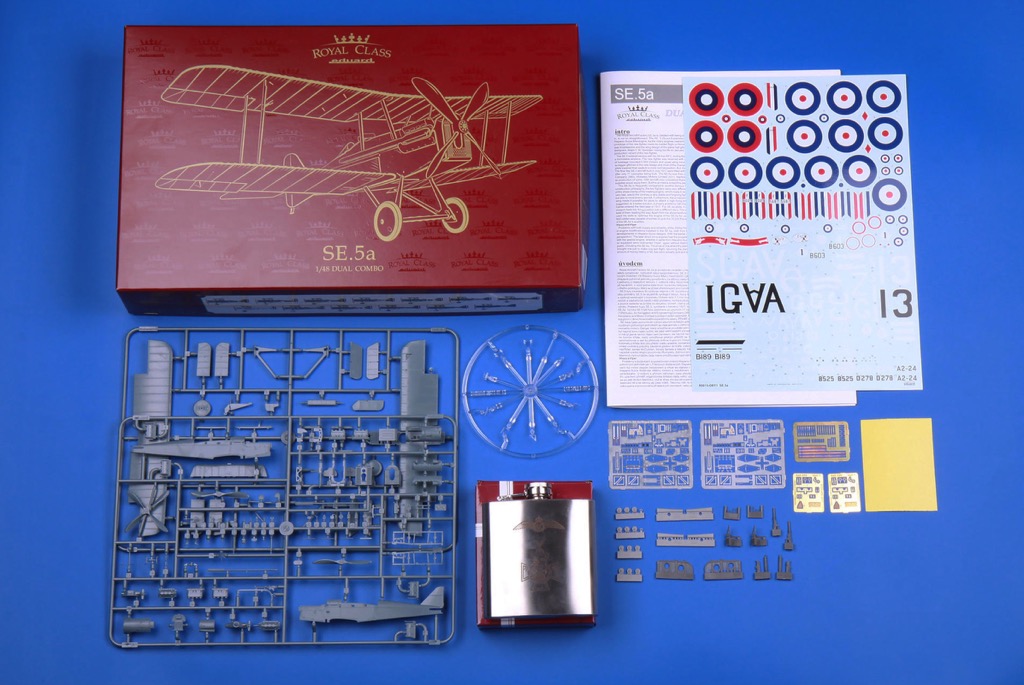 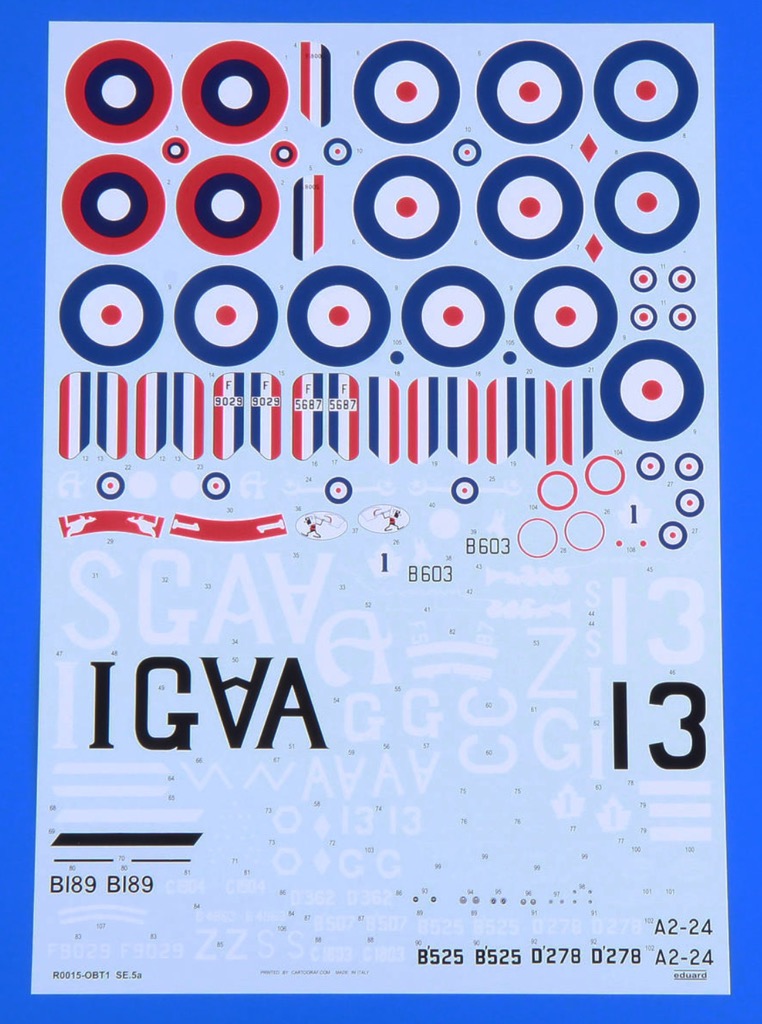 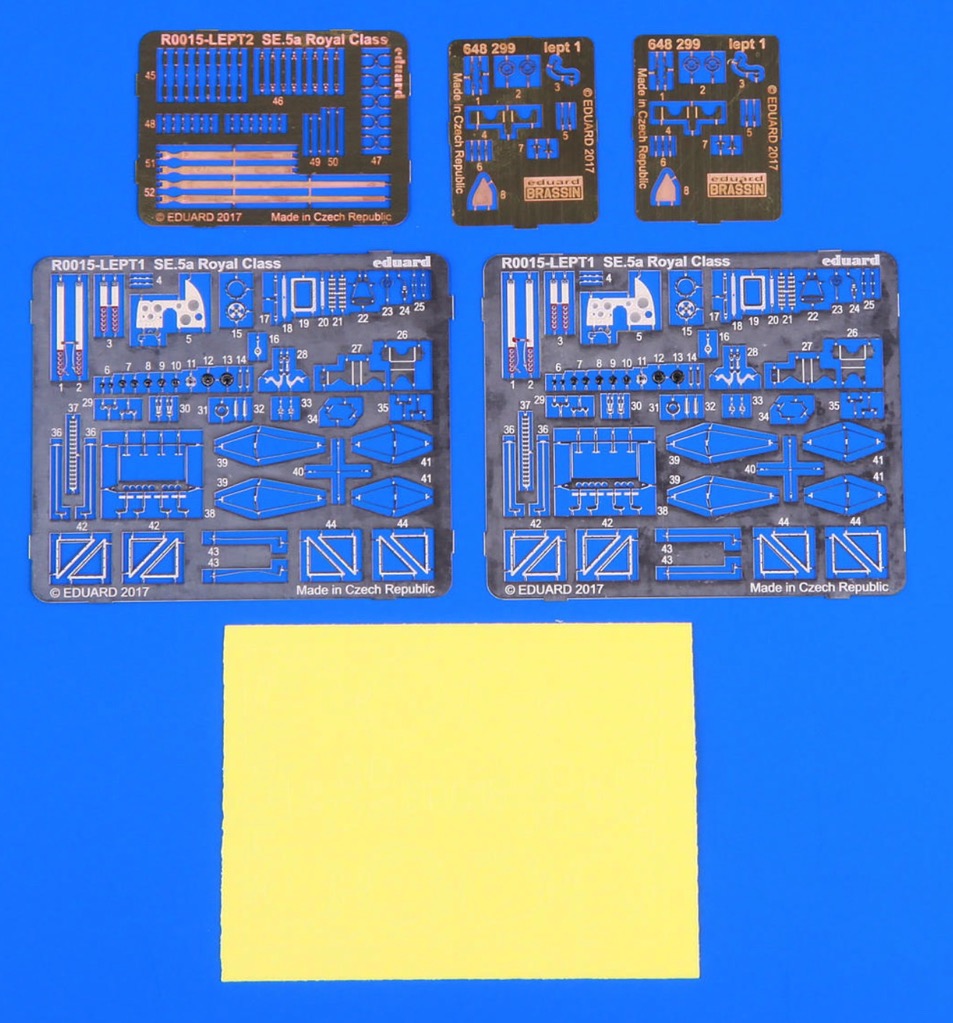 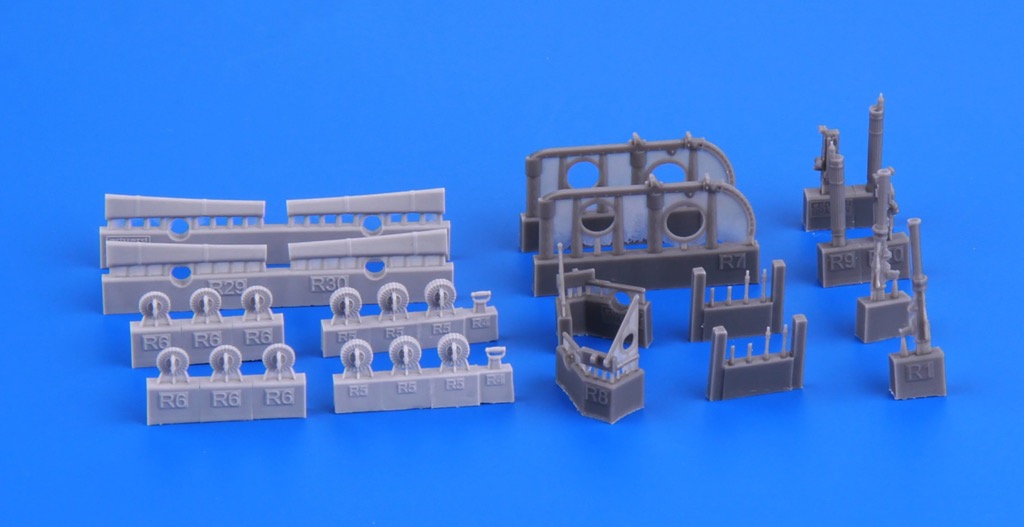 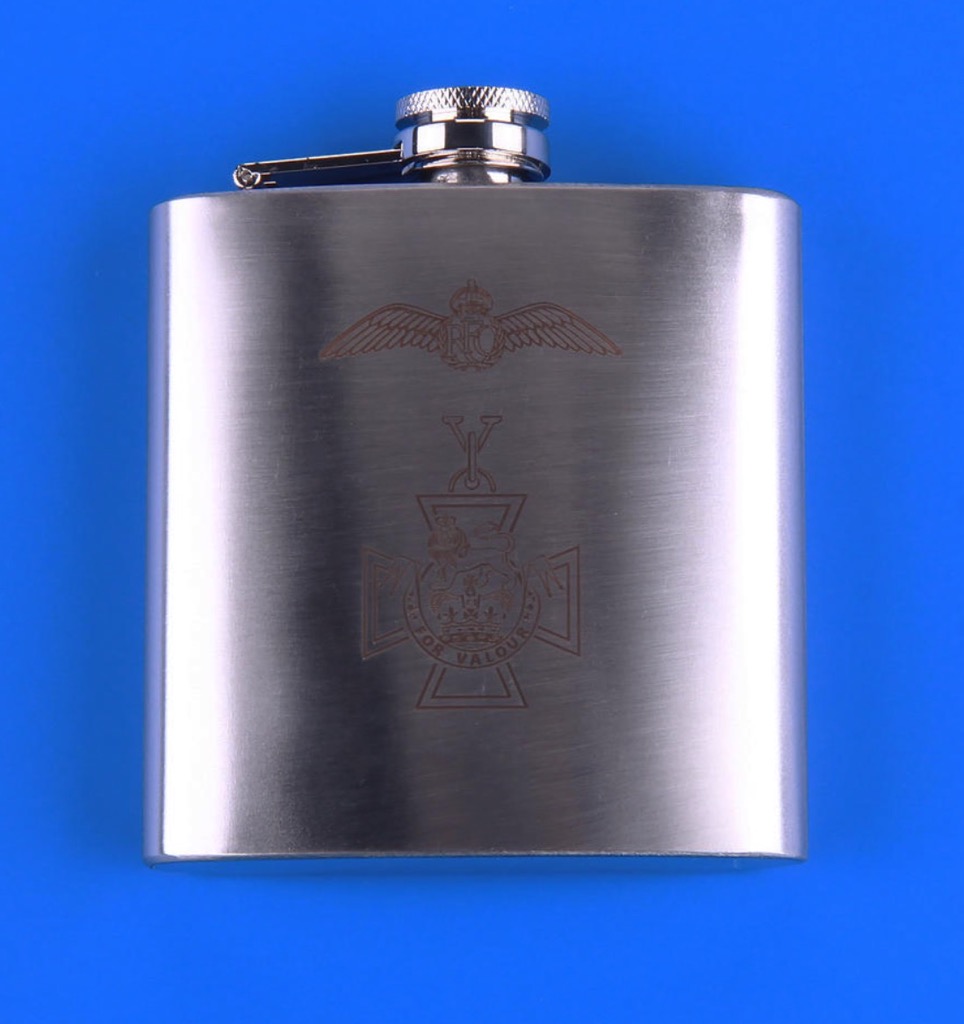 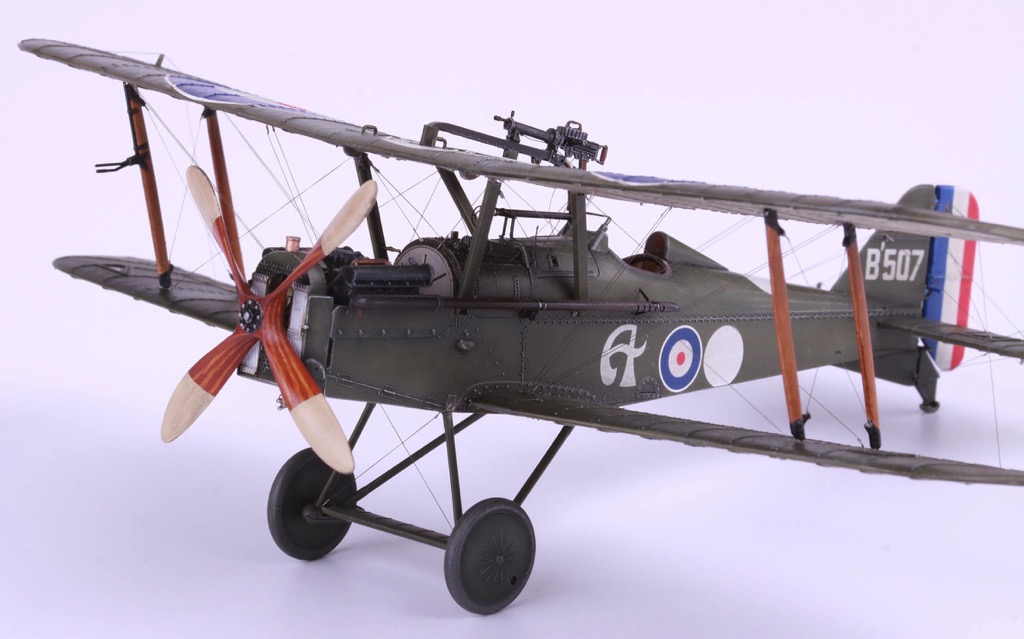 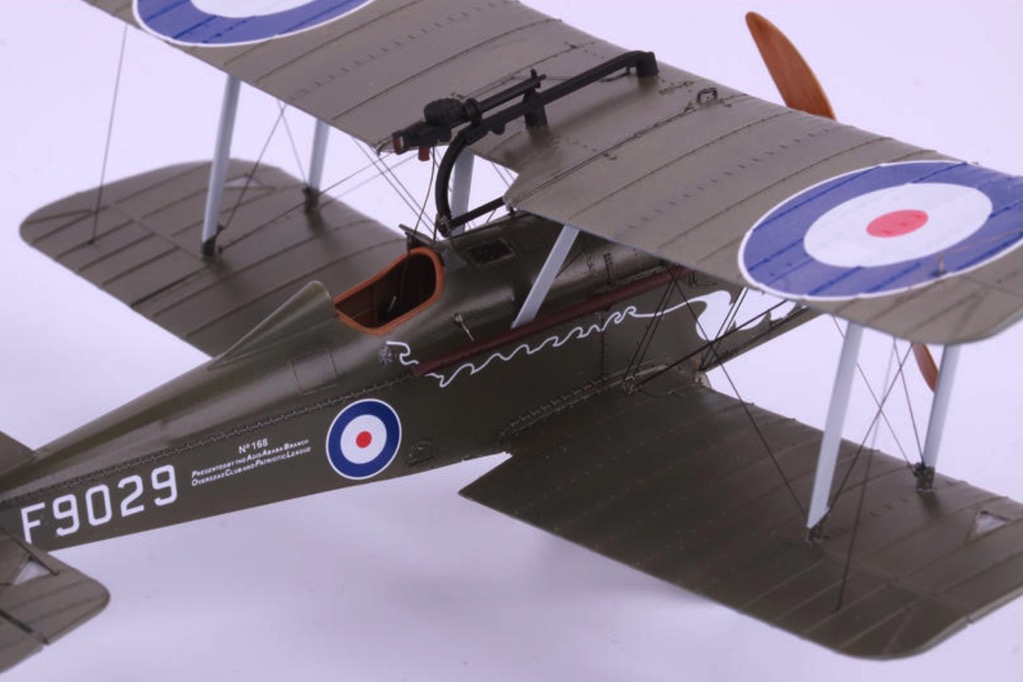 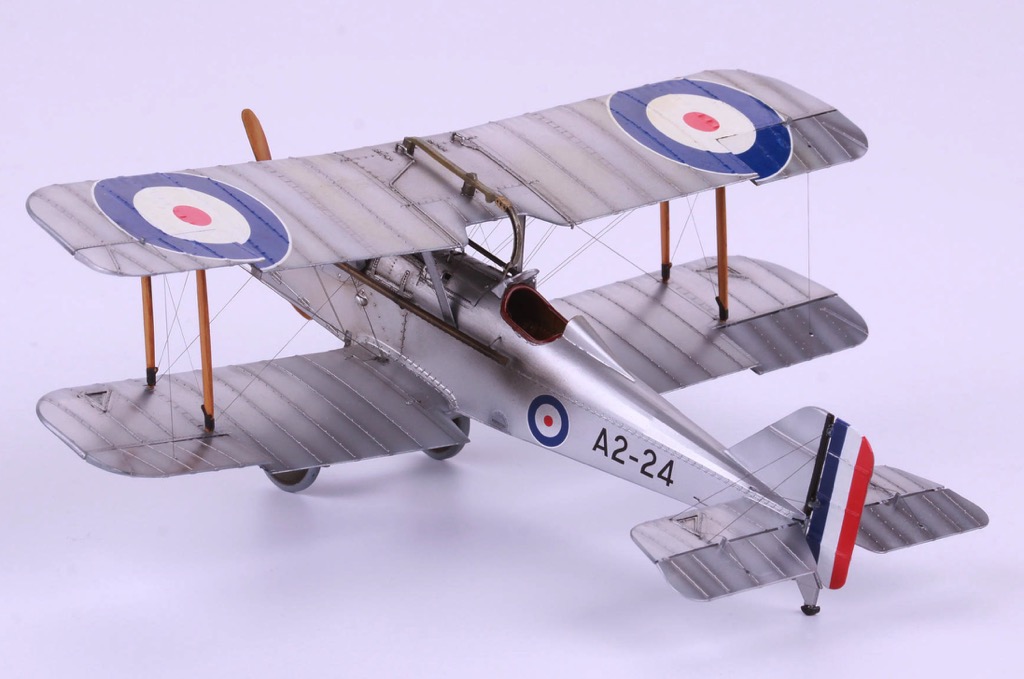 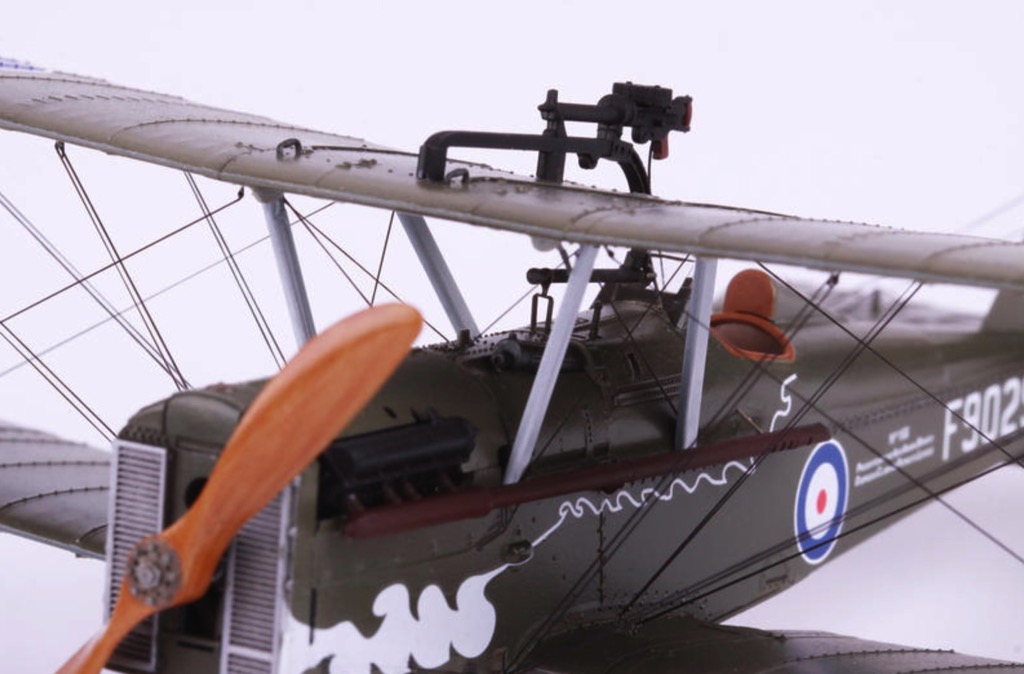 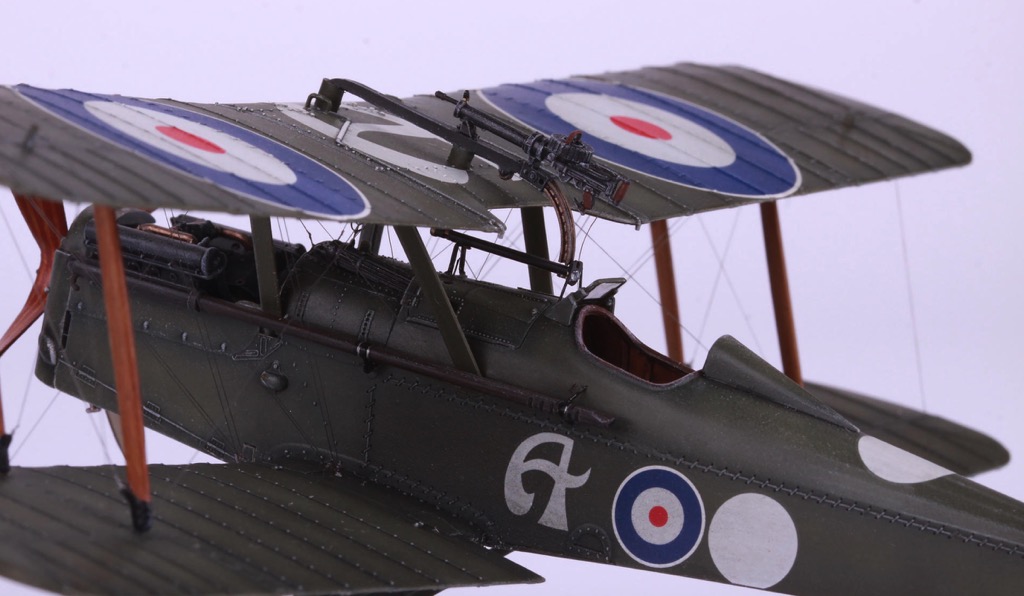 DISCONTINUED This product has been discontinued
and is no longer available.List price: $99.95
You pay: $72.99
(All prices in U.S. Dollars)

The Royal Aircraft Factory S.E.5 was a British biplane fighter aircraft of the First World War. It was developed by the Royal Aircraft Factory by a team consisting of Henry Folland, John Kenworthy and Major Frank Goodden. It was one of the fastest aircraft of the war, while being both stable and relatively maneuverable. According to aviation author Robert Jackson, the S.E.5 was the nimble fighter that has since been described as the 'Spitfire of World War One'.