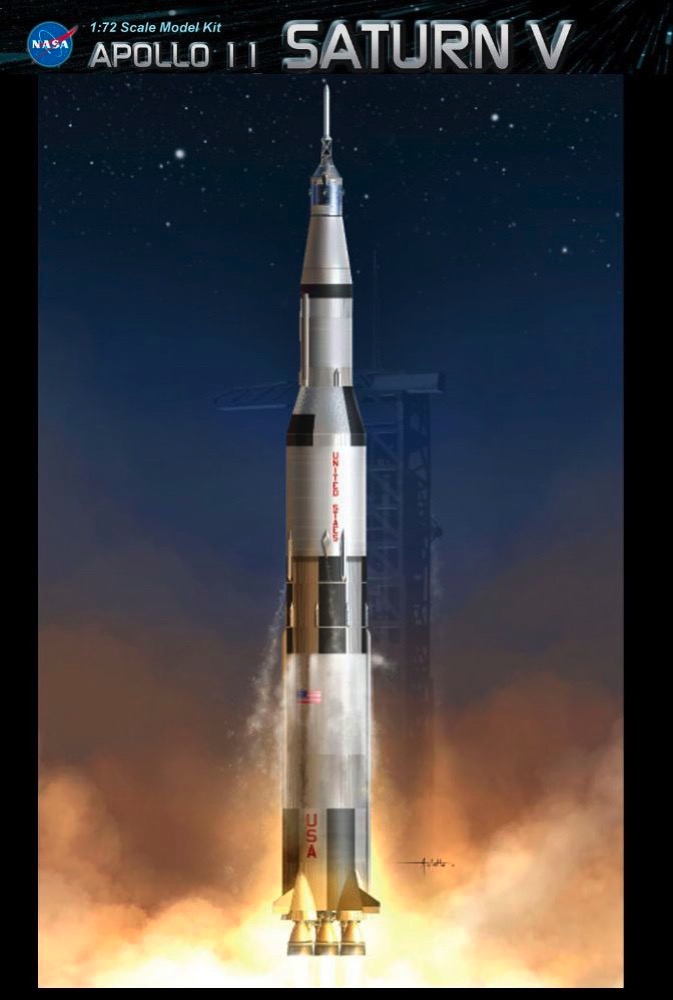 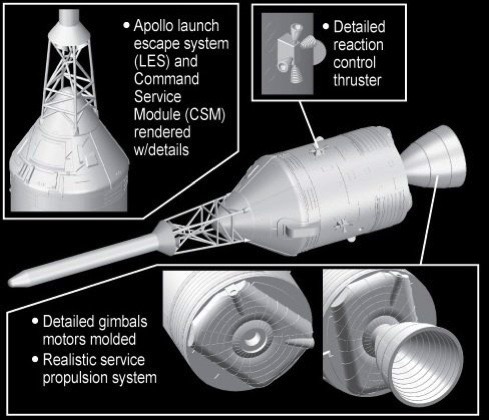 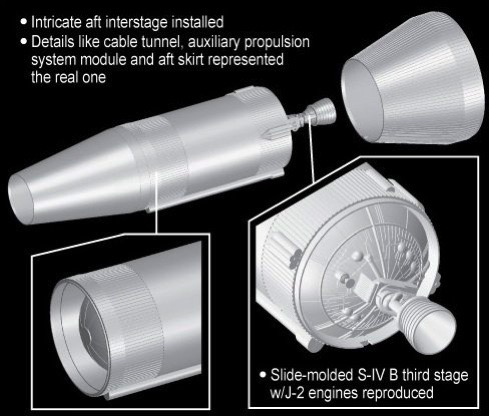 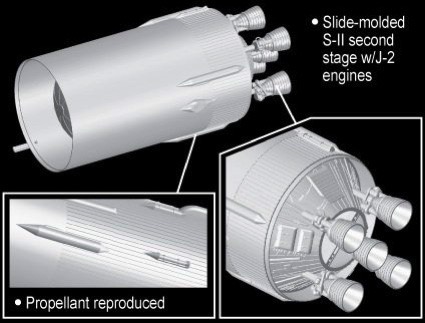 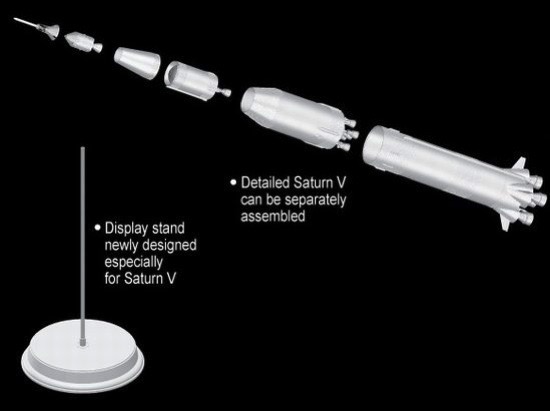 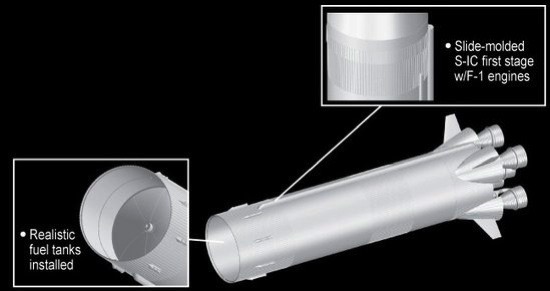 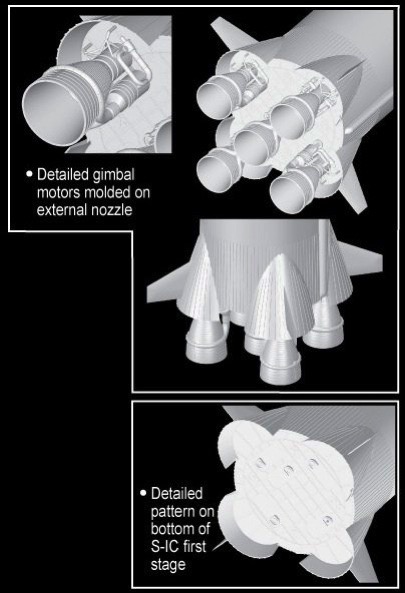 Features: Dragon's announcement of a 1/72 scale pre-finished replica of a Saturn V rocket in its Space Collection created a huge buzz among space aficionados! Even in miniature form, it was absolutely enormous, as the completed model stood an unbelievable 1.5m tall. Now eager model builders can get in on the action with a full kit version of the Saturn V. As the longest, heaviest and most powerful rocket ever produced, the original Saturn V stood 110.6m high and had a diameter of 10.1m. The Saturn V was at the heart of NASA's Apollo and Skylab programs between 1967 and 1973. It was able to launch a 45-tonne payload into space beyond Low Earth Orbit. A total of 13 Saturn V launches took place, every one of them a success, plus they safely delivered 24 astronauts to the Moon.

Builders and owners of this Saturn rocket from Dragon will cause jaws to drop, while the model will without fail draw gasps of astonishment! The model includes the Command/Service Module (CSM) and Launch Escape System. All the relevant detail is carefully reproduced on the three rocket stages, and the model comes with accurate decals to provide the relevant markings. This Saturn V kit must become a centerpiece of any space fan's collection, and as such it comes with a stable circular base to allow it to be freestanding on the floor. This spectacular and massive kit will send ambitious modelers into orbit!