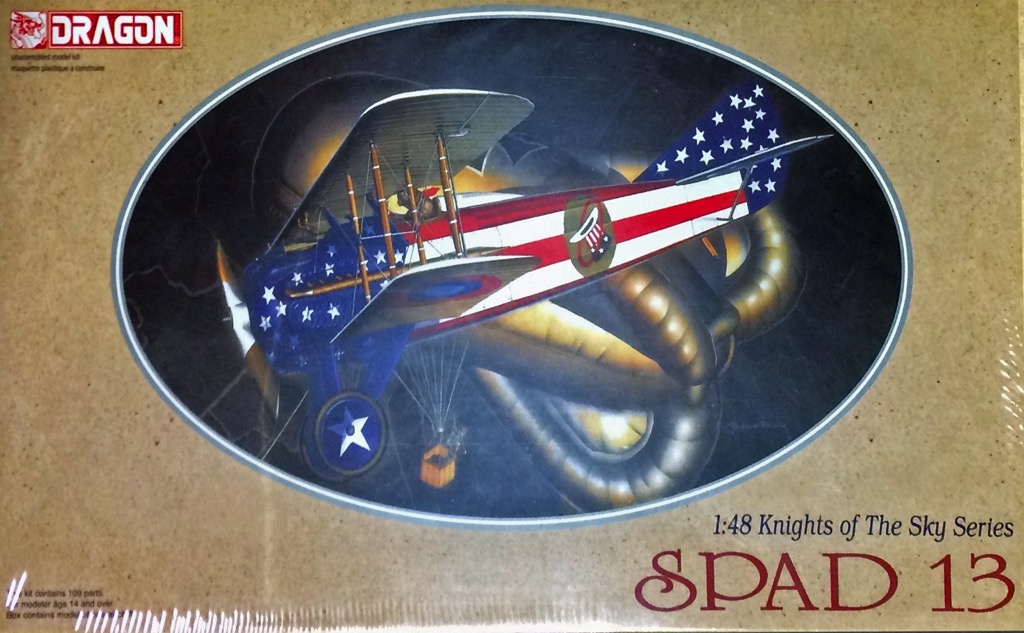 2014 marks the 100th anniversary of the beginning of World War I in 1914. To commemorate the impact of the world's largest conflict up till that time, Dragon is releasing a collection of 1/48 scale aircraft kits featuring aircraft from that conflagration. WWI saw the widespread debut of aircraft in the combat role, giving rise to mass production, famous aces and the rapid development of fighter technology and of air warfare doctrine. Entitled 'Knights of the Sky', this series of Dragon kits hasn't been available for many years. Their reappearance means this rerelease will be all the more welcome.