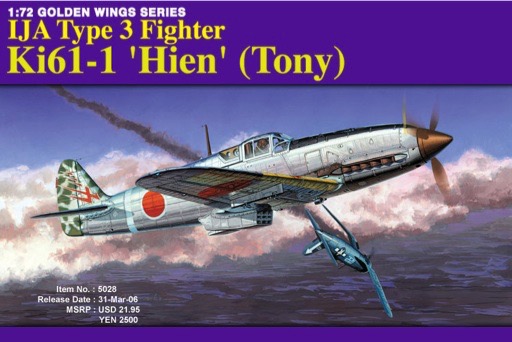 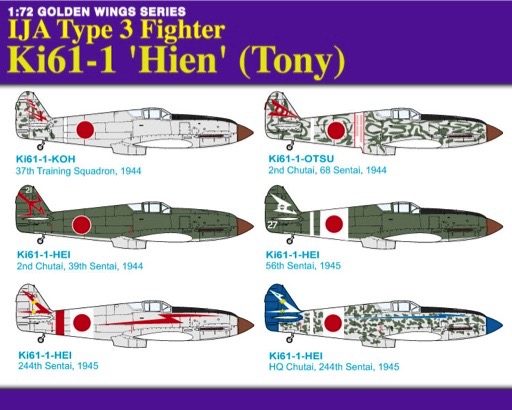 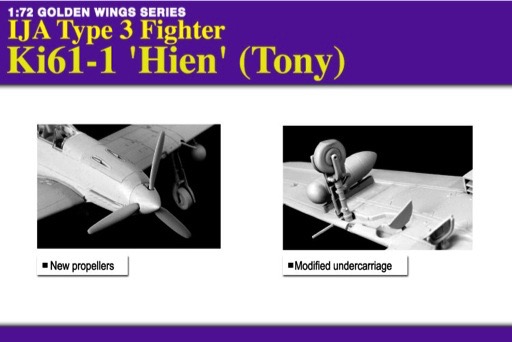 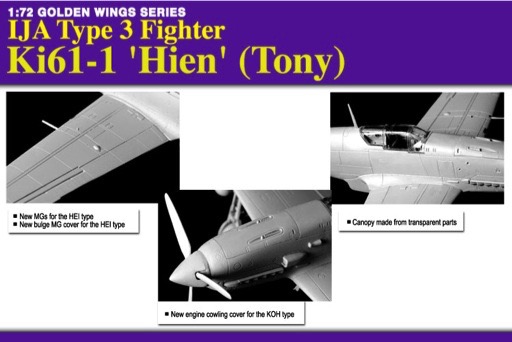 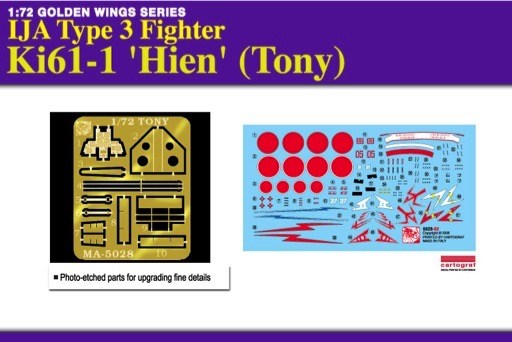 With this kit modelers can choose any one of these -either the KOH, OTSU or HEI variants. It includes many new parts and accessories and is a great addition to our 3 in 1 series!

Main Features: About the Ki-61:
The Kawasaki Ki-61 Hien ("Swallow") was a distinct departure from existing Japanese WWII fighter aircraft, with its liquid-cooled in-line engine (rather than the more common air-cooled radials). In fact, when the Allies first encountered the Ki-61 during combat in New Guinea in the spring of 1943, they thought it was a German or Italian design! This was why it received the nickname "Tony", short for "Antonio". Its speed and power initially caused concern for Allied pilots, but by the end of WWII it was truly outclassed, even though some continued to soldier on with the IJA.