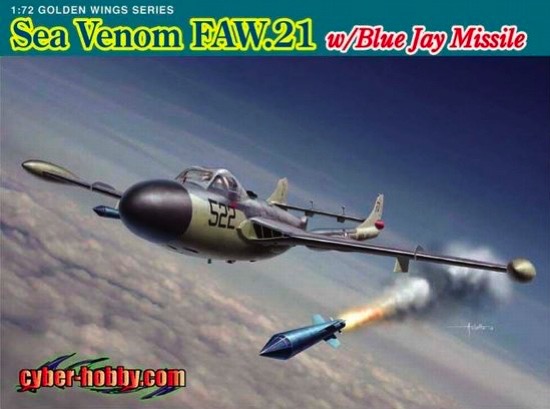 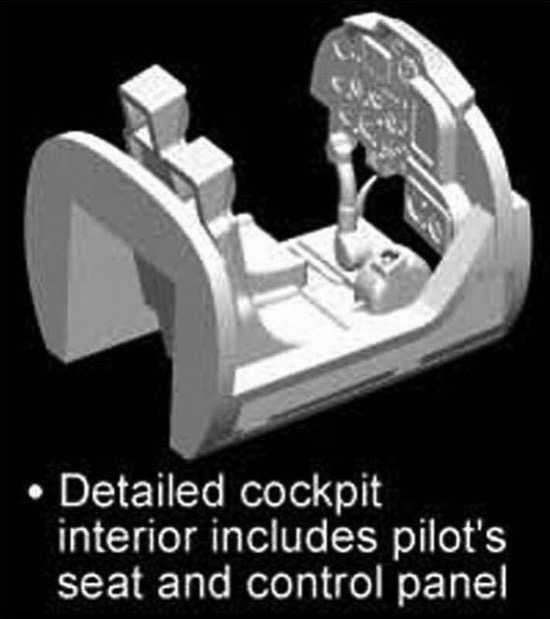 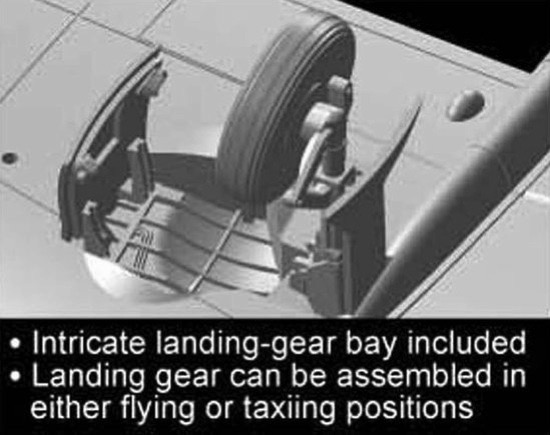 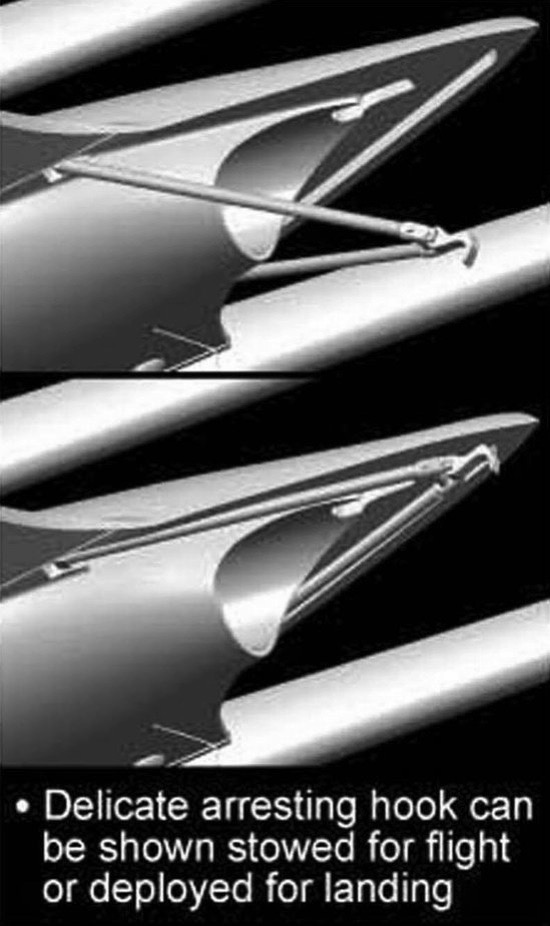 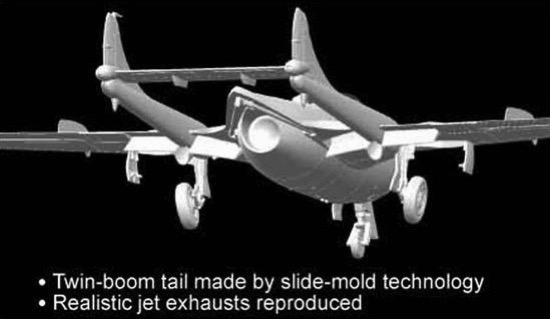 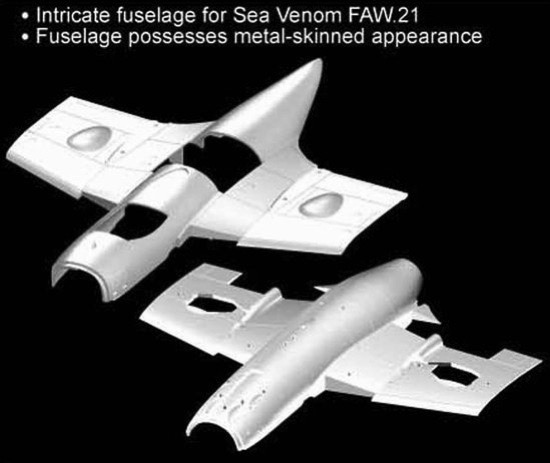 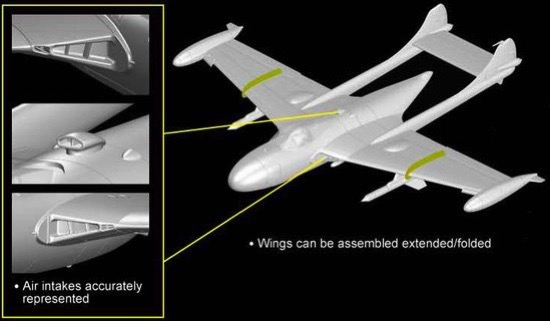 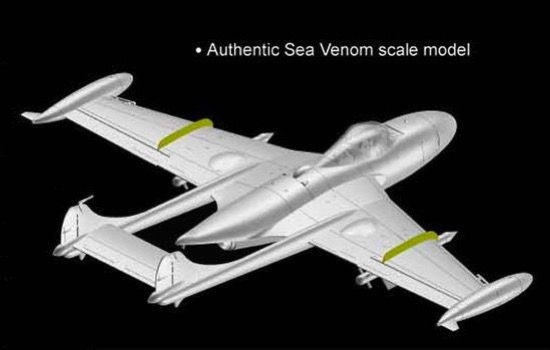 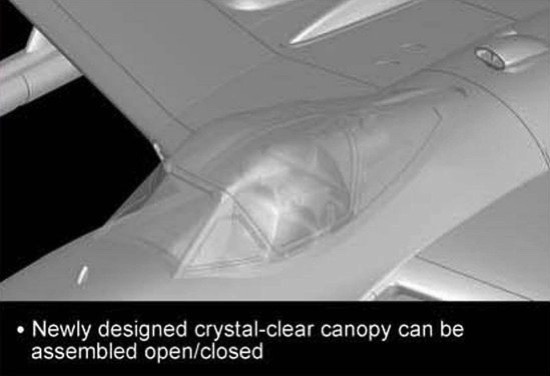 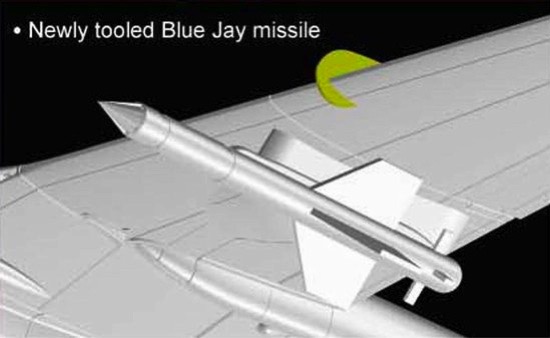 Features: Cyber Hobby continues to impress with its latest 1/72 scale release a de Havilland Sea Venom FAW.21 aircraft distinguished by the inclusion of a Blue Jay missile. This British aircraft was a jet fighter capable of operating from aircraft carriers, and thus it had folding wings, a strengthened undercarriage, modified canopy to permit underwater ejection, and a tailhook. The Sea Venom operated as an interceptor with the Royal Navy's Fleet Air Arm. This Cyber Hobby kit represents the production version known as FAW.21 (Fighter, All-Weather), which first flew in April 1954. Production of the FAW.21 ceased in 1957. This model aircraft carries a Blue Jay (also known as Firestreak) missile, a type that entered service in 1957 as Britain's first ever air-to-air missile.

This 1/72 scale kit is the fruit of brand new toolings produced earlier for Item No.5096. However, it now features a completely new Blue Jay missile under the wings, which adds much visual impact to the model. Naturally, the whole kit's extremely well engineered to support convenient and easy assembly, including numerous parts produced with the aid of slide molds. Panel lines are sharply and accurately delineated using laser crafting, while the streamlined form of the fuselage and twin-boom tail is realistically captured in its entirety. Cartograf has also supplied a range of beautiful marking options to finish off this Sea Venom. This new kit of the Sea Venom armed with British first-generation missiles adds muscle to Cyber Hobby's aircraft kit collection!