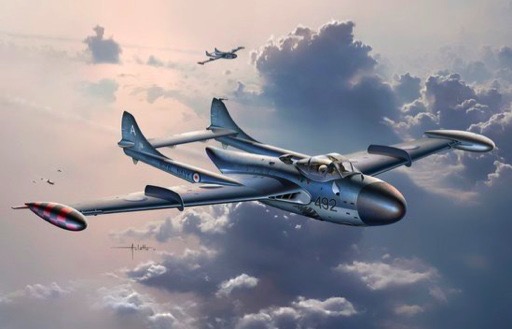 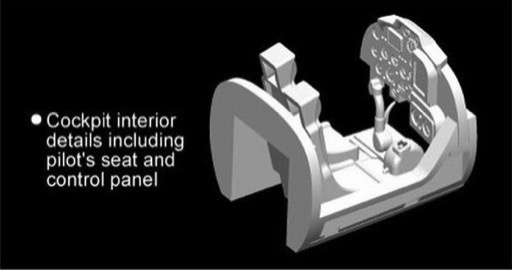 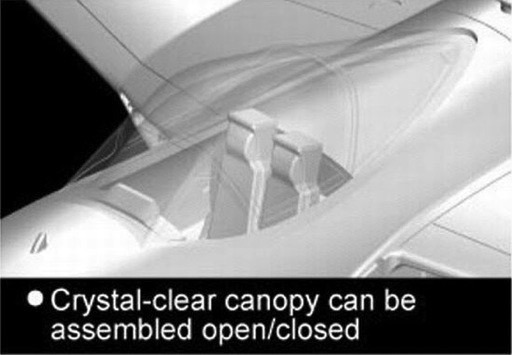 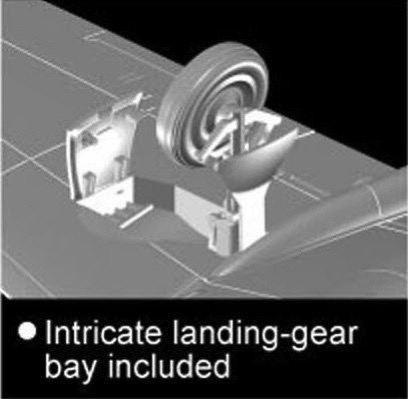 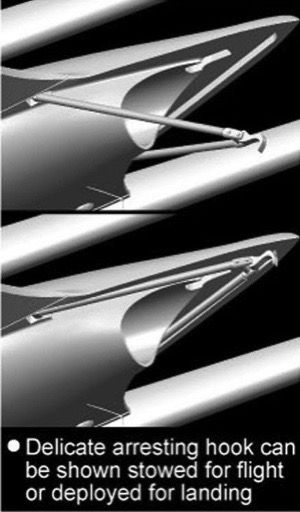 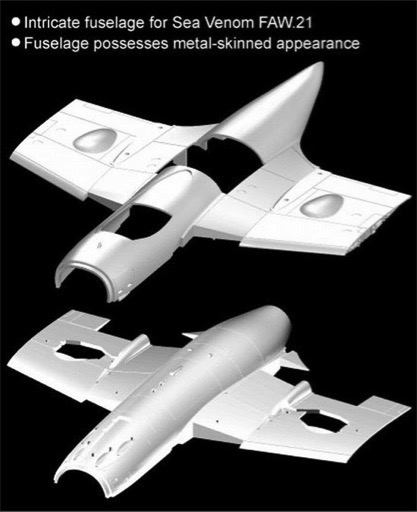 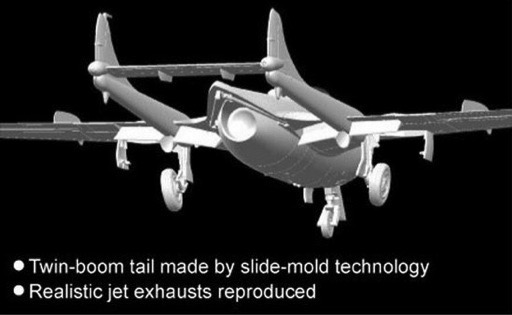 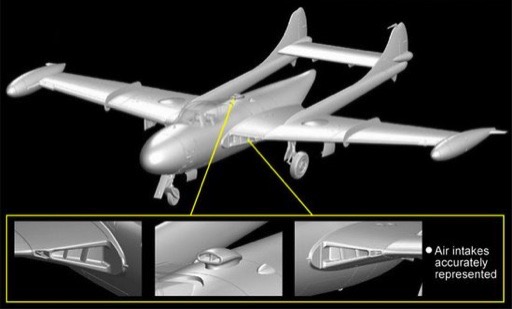 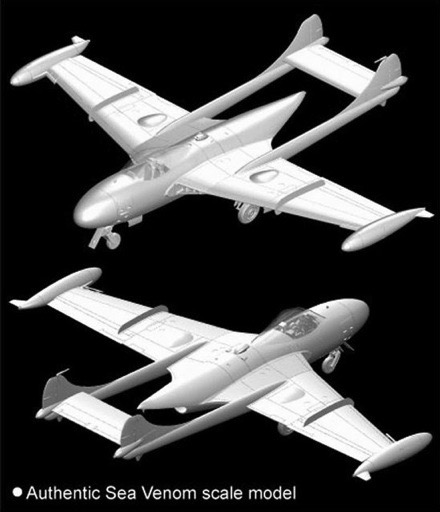 DISCONTINUED This product has been discontinued
and is no longer available.List price: $43.95
You pay: $29.79
(All prices in U.S. Dollars)

Features: Cyber Hobby continues to impress with its latest 1/72 scale release this time of a de Havilland Sea Venom. This British aircraft, based on the de Havilland Venom NF.2 night-fighter, was a jet fighter capable of operating from aircraft carriers. To suit this role, it required modifications such as folding wings, a strengthened undercarriage, modified canopy to permit underwater ejection, and a tailhook. The Sea Venom operated as an interceptor with the Royal Navy's Fleet Air Arm. The first version was designated FAW.20 (Fighter, All-Weather), but Cyber Hobby's kit represents the subsequent production version known as FAW.21, which first flew in April 1954. It featured a Ghost 104 engine that produced 22.1kN of thrust, radar system derived from the American APS-57, plus a reshaped canopy that provided a clearer view. Production of the FAW.21 ceased in 1957. Sea Venoms participated in such conflicts as the Suez War of 1956 and Cyprus Emergency of 1958.

This 1/72 scale kit is the fruit of brand new toolings. Naturally, it's extremely well engineered to support convenient and easy assembly. This engineering excellence is made manifest in numerous parts produced with the aid of slide molds. Panel lines are sharply and accurately delineated using laser crafting, while the streamlined form of the fuselage and twin-boom tail is realistically captured in its entirety. Coming after the launch of the Sea Vixen, this new kit of the carrier-borne Sea Venom adds muscle to Cyber Hobby's aircraft kit collection!