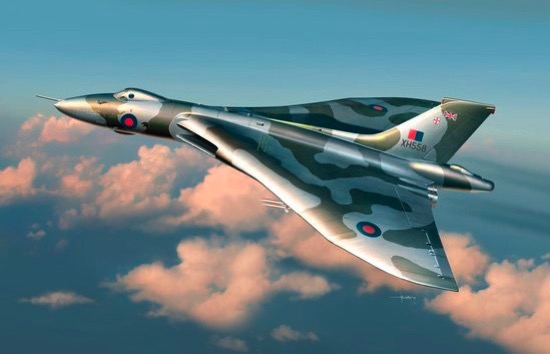 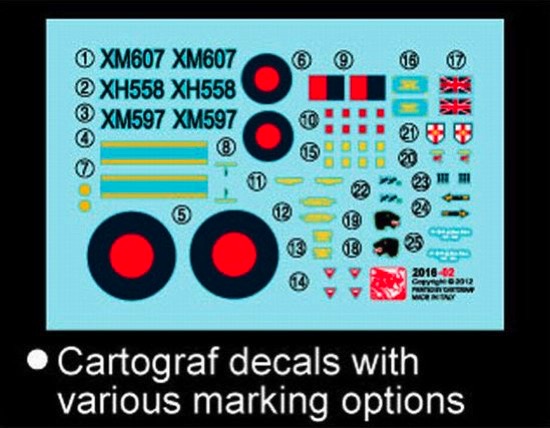 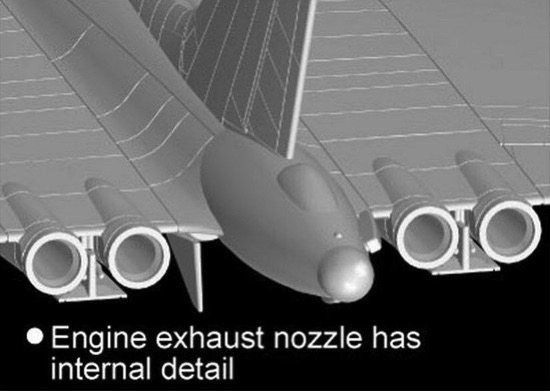 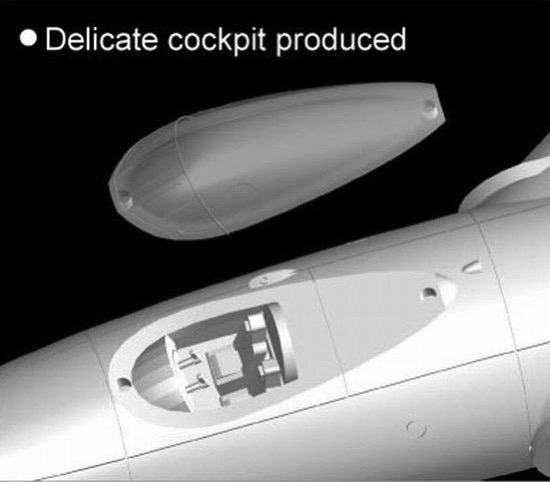 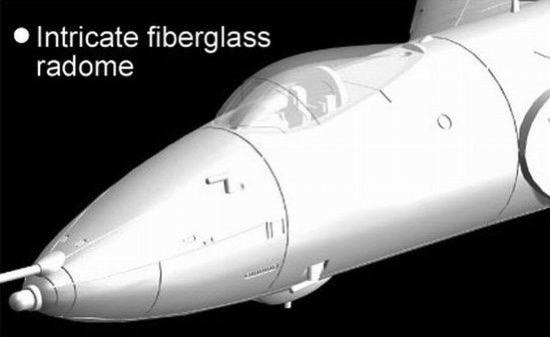 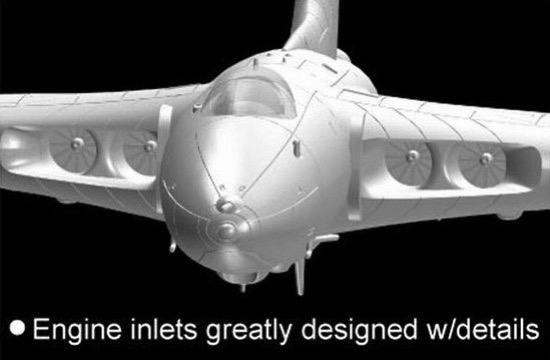 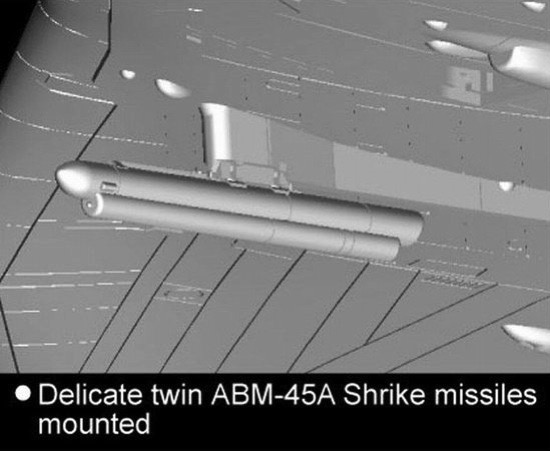 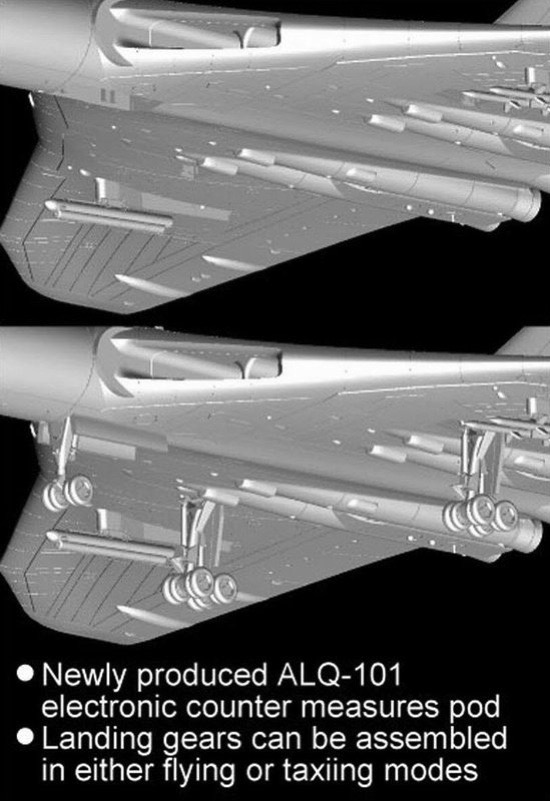 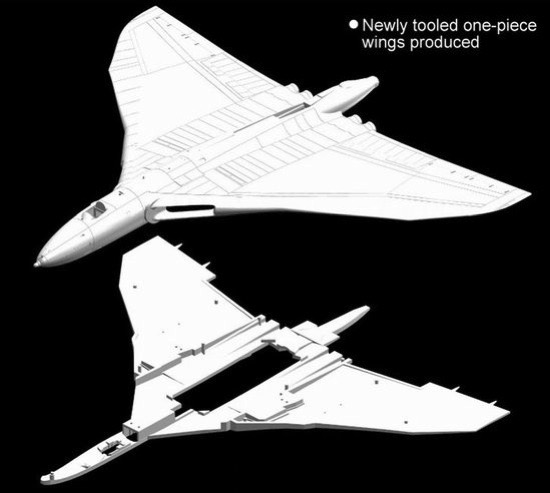 DISCONTINUED This product has been discontinued
and is no longer available.List price: $30.20
You pay: $19.42
(All prices in U.S. Dollars)

Features: For many years, the jet-powered Avro Vulcan formed an important part of Great Britain's nuclear deterrent strategy. Fortunately the aircraft was never called upon to deliver nuclear weapons, and its only operational use was during the Falklands War in 1982. Operation Black Buck saw three Vulcan B.2 bombers performing conventional bombing tasks against Argentinian targets. With the help of Victor aerial refueling tankers, the Vulcans flew 6,259km from Ascension Island, accomplishing the world's longest-range raid up till that time. The first raid against Port Stanley rendered the airfield unusable to Argentinian fighters on May 1. In total, Vulcans flew three missions against the airfield and two missions against radar installations, and they were especially fitted with an AN/ALQ-101 electronic countermeasures pod and AGM-45A Shrike anti-radar missiles.

To commemorate the 30th anniversary of the Falklands War, Dragon is releasing a 1/200 scale plastic kit of the Vulcan. The model depicts the B.2 variants that were especially prepared and modified for the Falklands conflict, including the aircraft with the serial number XM607 that carried out the first raid on 1 May 1982. In this one attack, it dropped 21 bombs. The model includes a pair of newly tooled Shrike missiles to fit on the improvised pylons on the Vulcan B.2's wings. The details on the aircraft itself are sharply molded and modelers will find it assembles with satisfying ease. This model kit is a fitting tribute as Britain remembers this decisive campaign.