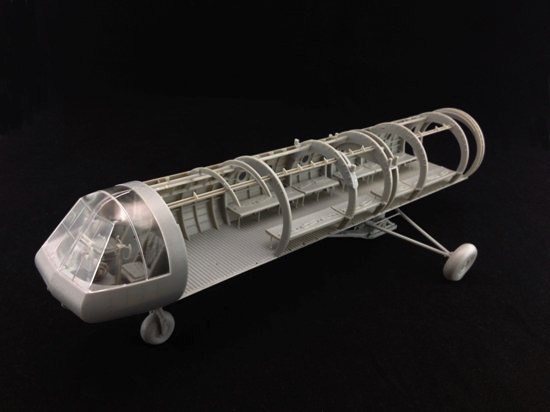 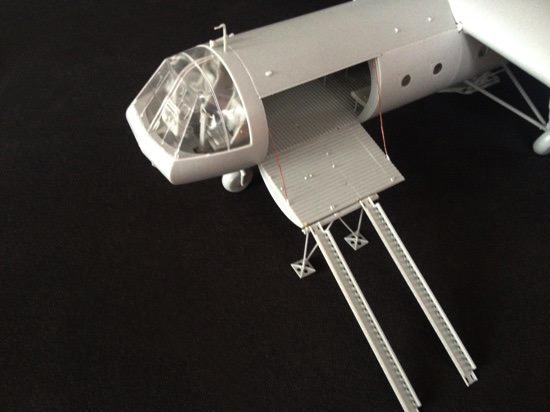 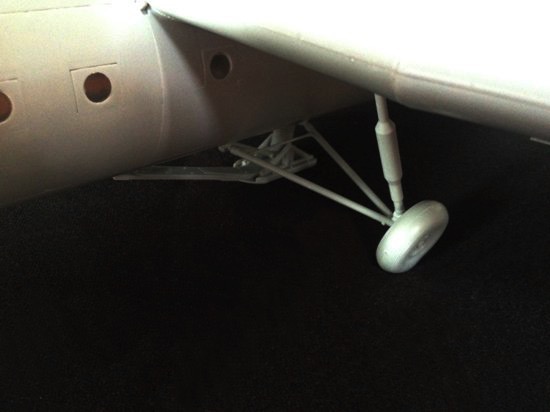 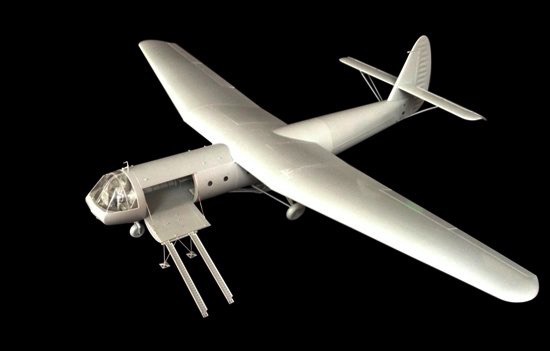 The Horsa was a troop carrying glider built in WWII by Airspeed, a company associated with small trainers and civilian sport aircraft. Designated the AS.51, the Horsa was built to a 1940 specification for a 25-seat glider for use by Airborne forces. An order for 400 aircraft was placed in February 1941, with full production beginning in February 1942. By this time orders had reached 2,345 gliders. Much of the production was sub-contracted to furniture manufacturers who built the glider in sections which were transported to Airspeed for final assembly. The Horsa was used by both British and American airborne forces in all operations from 1942 to the end of the war. It was also used to carry Jeeps and small artillery pieces. The Horsa Mk.I had a wing span of 27 meters and a length of 20 meters, loaded weight was 7,000 kg. It was normally towed by a 4-engine bomber such as the Short Stirling or Handley-Page Halifax due to the weight. But the smaller C-47 Dakota was often used in large operations as not enough bombers were available.