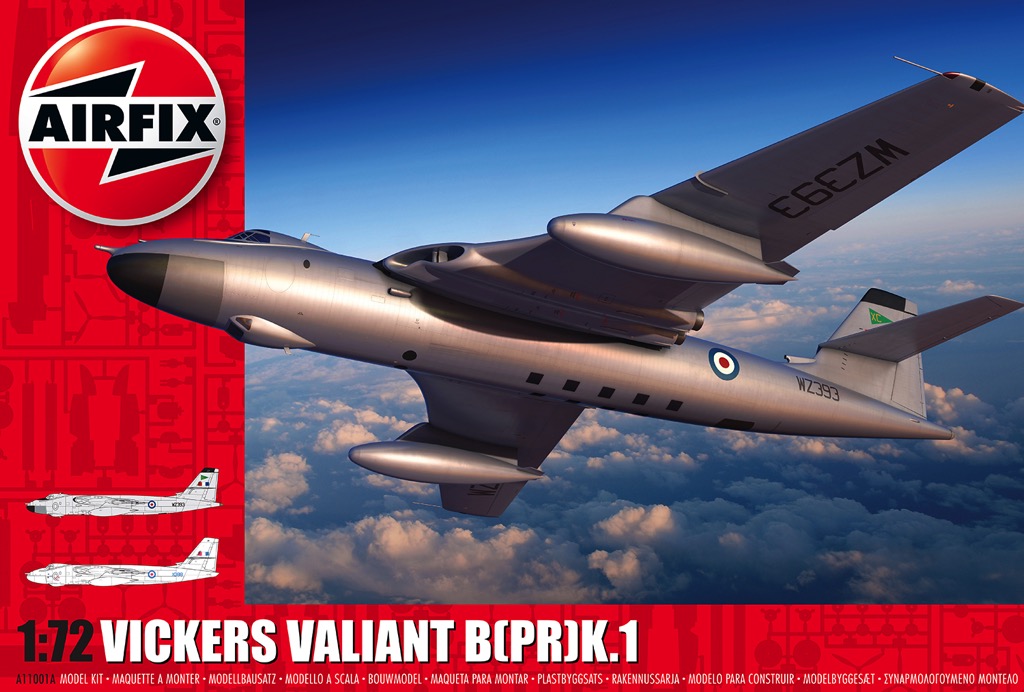 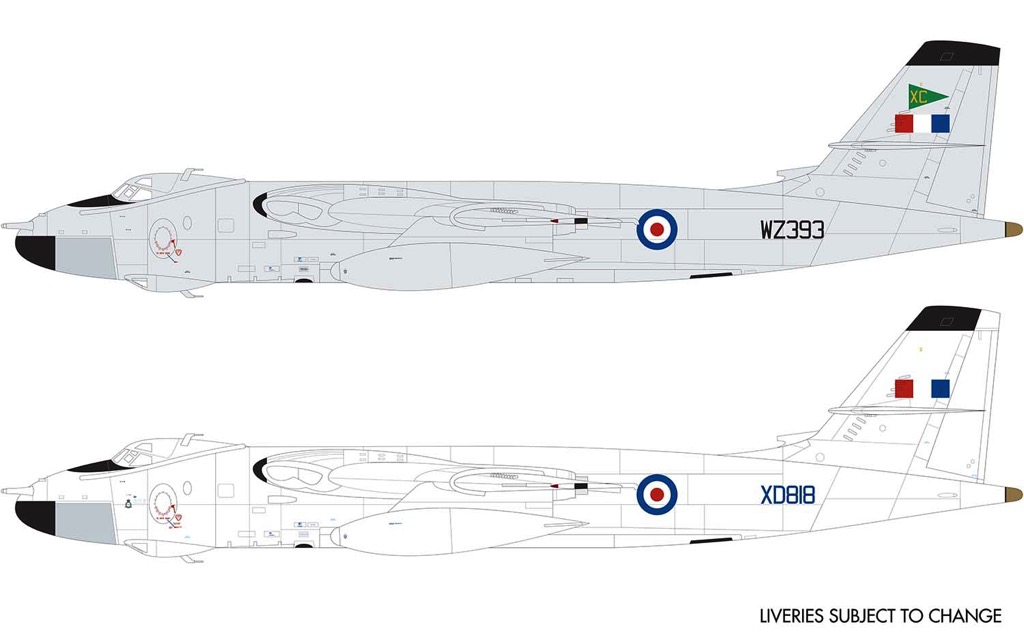 The Valiant was the first of the RAF's V Bomber trio to enter service. The most conventional of the three designs, it was also the first to drop bombs in anger against Egyptian airfields during the Suez campaign. It was also the first RAF machine to drop a Hydrogen bomb during the Operation Grapple tests in 1957. However its career was cut short by serious problems with its rear spar, leading to fatal accidents and subsequent grounding of the fleet.