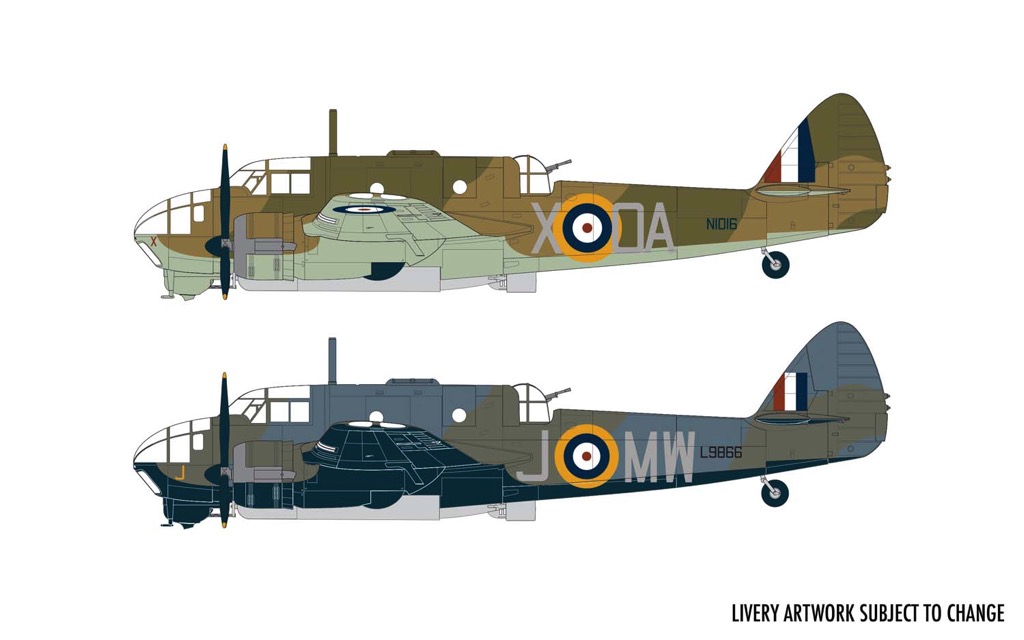 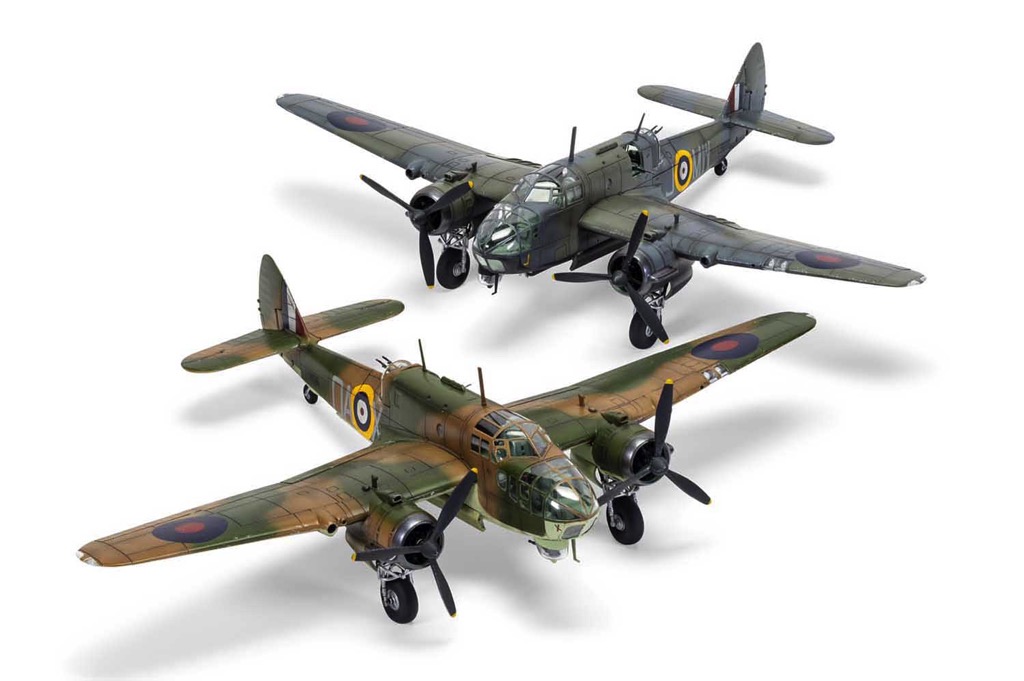 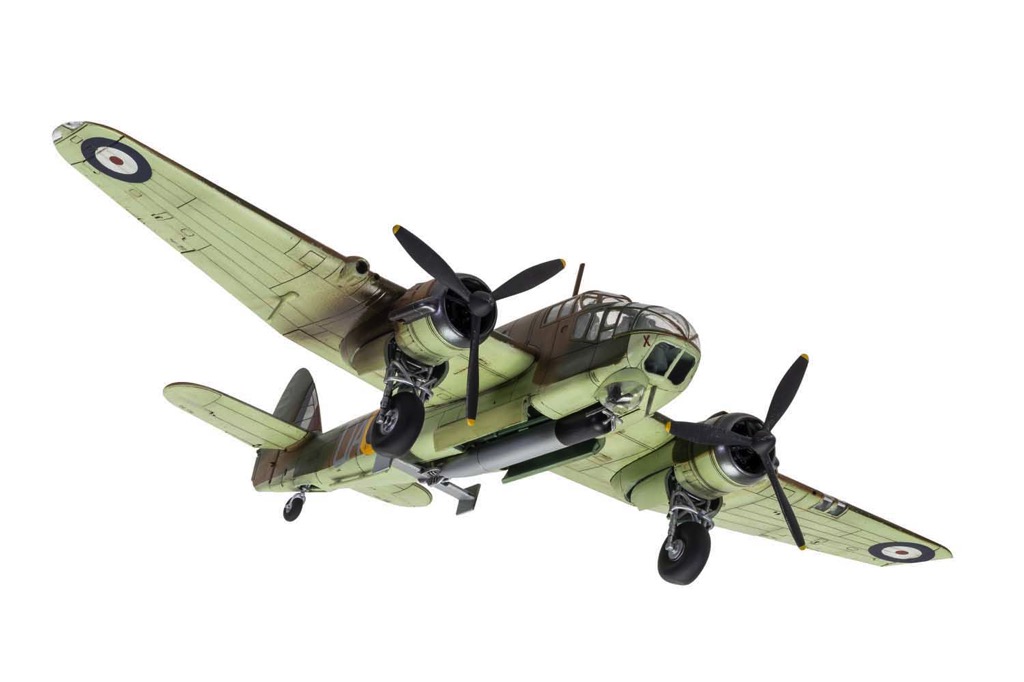 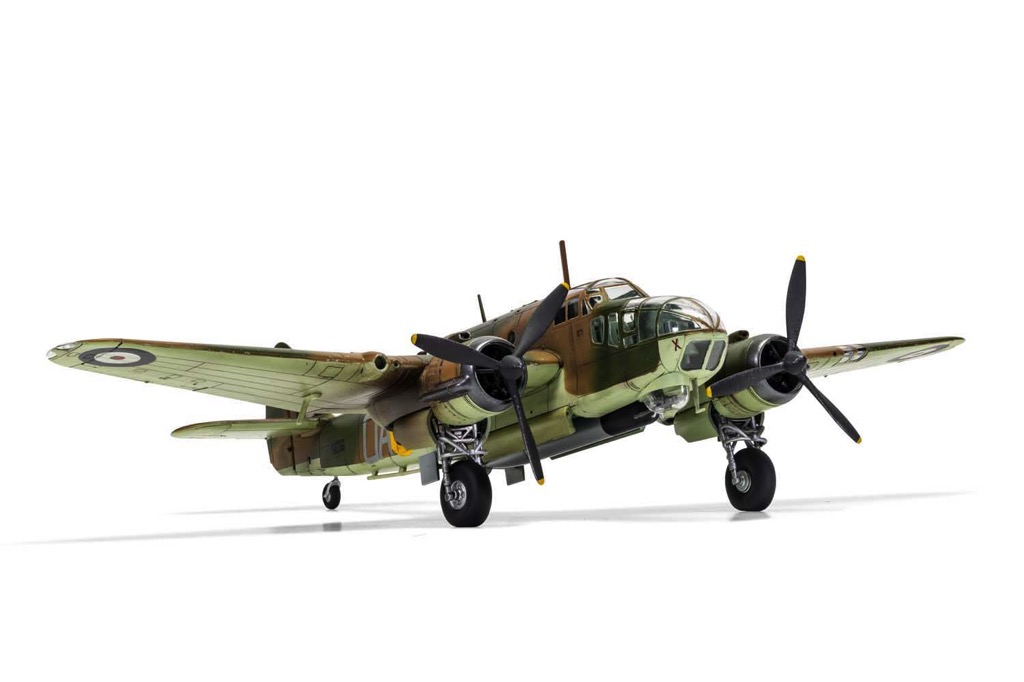 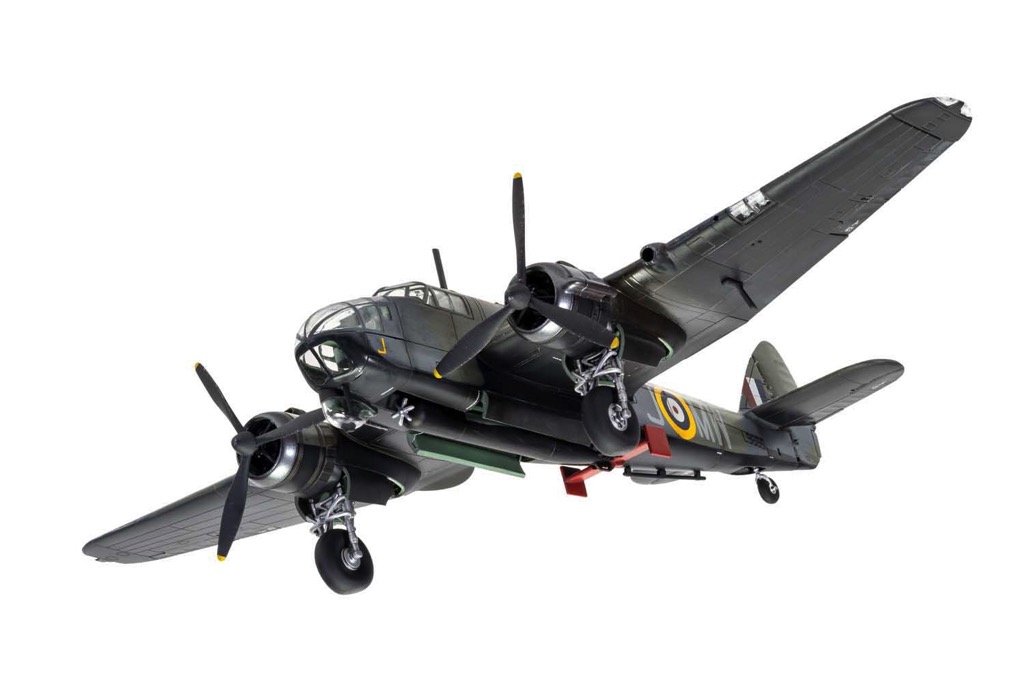 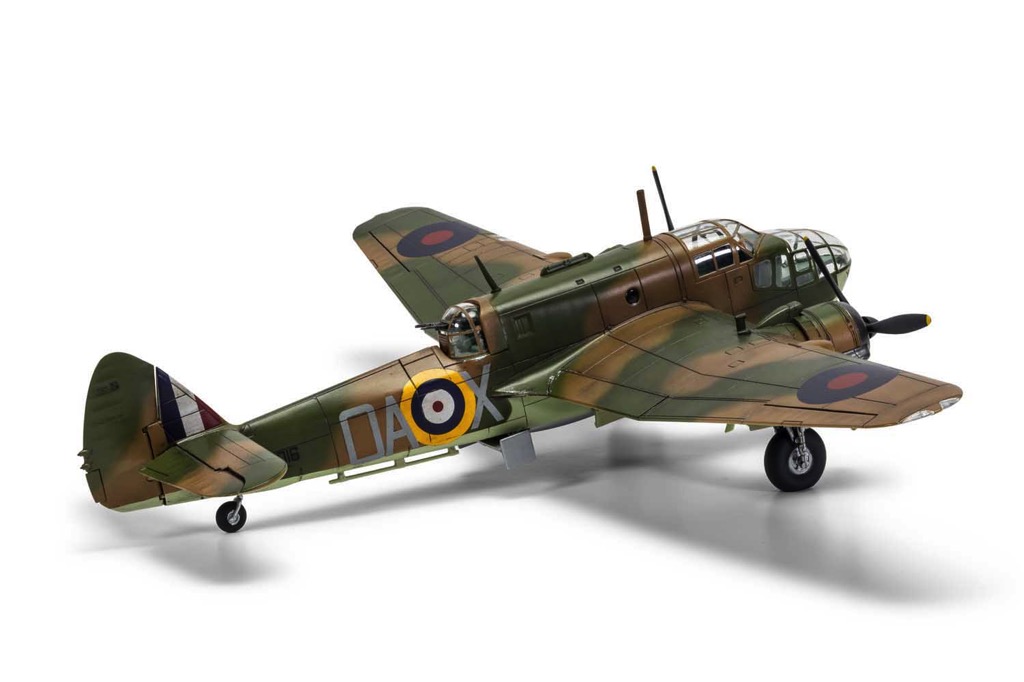 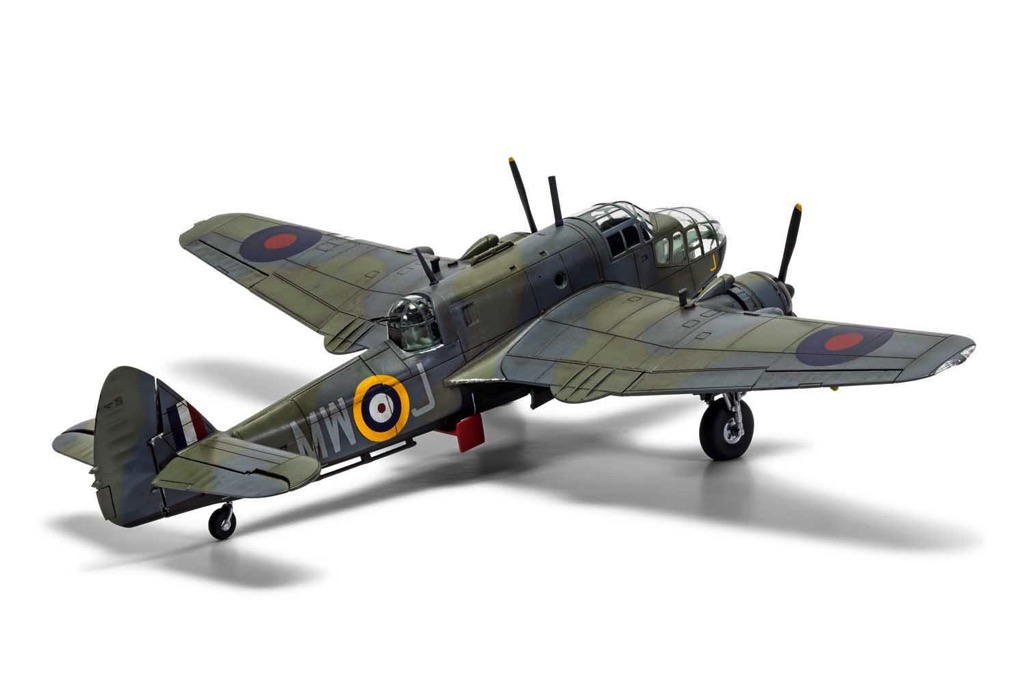 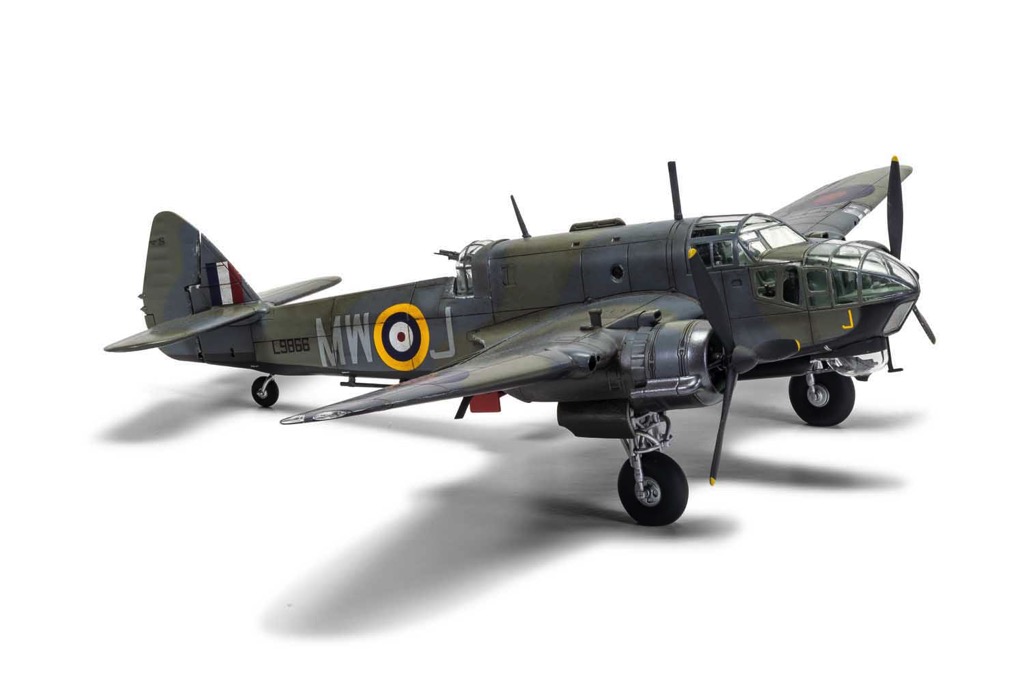 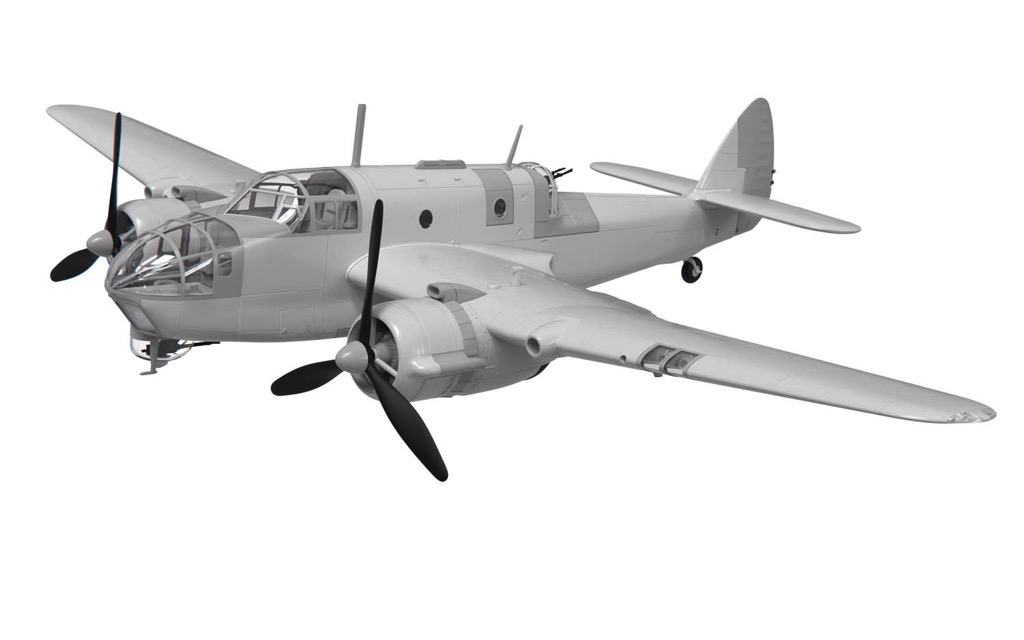 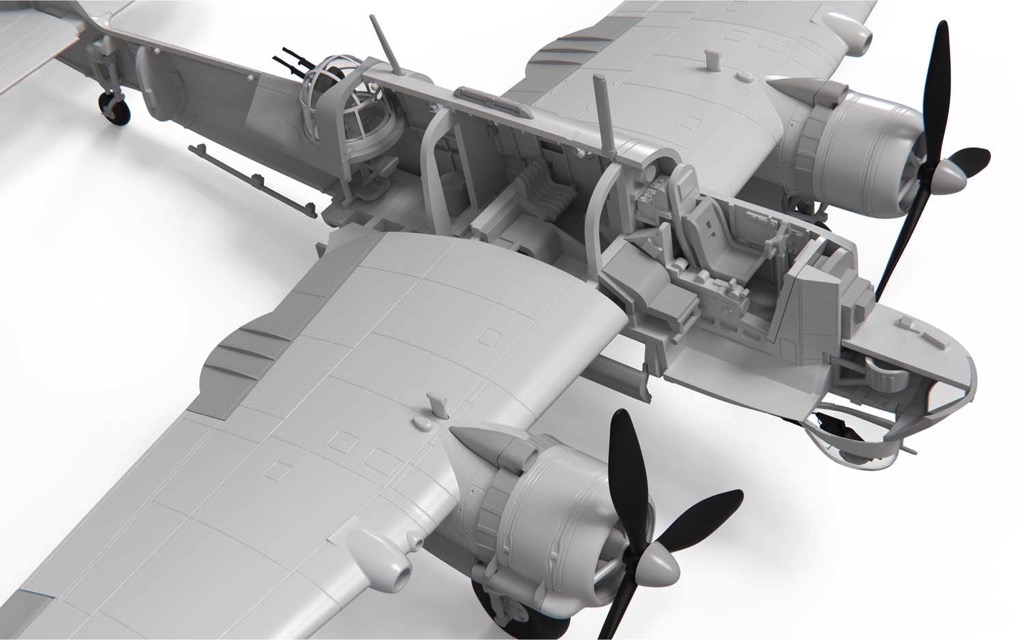 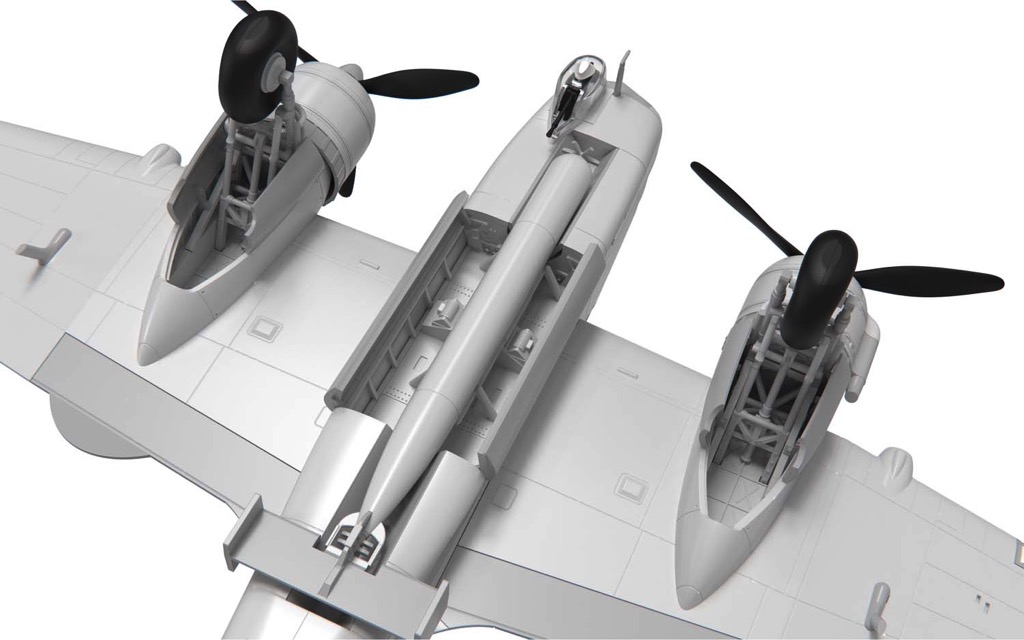 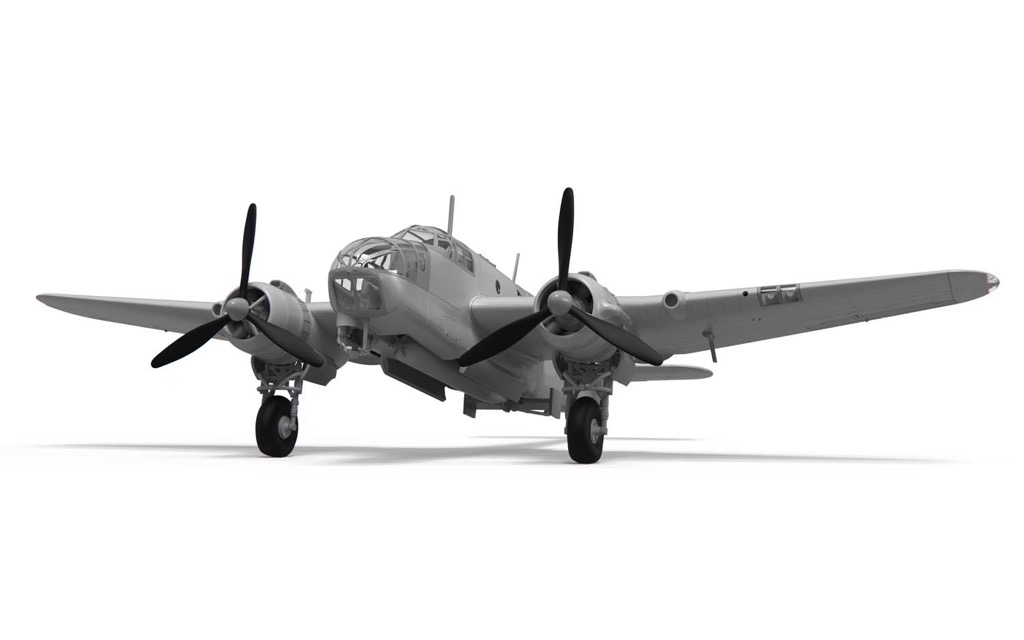 The second in a successful trio of twin engined aircraft designed by the Bristol Aeroplane Company during the 1930s, the Beaufort is significant as the only monoplane produced for the Royal Air Force designed from the outset as a torpedo bomber and reconnaissance platform. Developed from the Blenheim light bomber, the Beaufort was ordered off the drawing board by the Air Ministry, a move which showed great faith in the Bristol Company whilst illustrating the RAF's urgent need for an effective torpedo bomber at the same time.

Entering Royal Air Force service with No.22 Squadron Coastal Command in January 1940, the Beaufort proved to be a rugged and highly manoeuvrable aircraft, although the engines continued to be something of a problem. Initially employed laying mines in enemy waters, Beauforts would later mount attacks against the German battleships Scharnhorst and Gneisenau and the heavy cruiser Prinz Eugen. However, in the European theatre, the aircraft would operate in the main as a medium bomber. In the Mediterranean, Beauforts operating from Egypt and Malta would take a terrible toll of Axis shipping and during a concerted onslaught from the middle of 1942, would make a significant contribution in denying Rommels Afrika Korps the vital supplies they needed to continue fighting the desert war. Due to the weight of the aircraft, a steep diving approach was not suitable for the Beaufort and a torpedo attack run needed to commence at a relatively low, flat attitude and quite some way from the target, if the torpedo release was to be successful and not hit the water ineffectively at a steep angle.