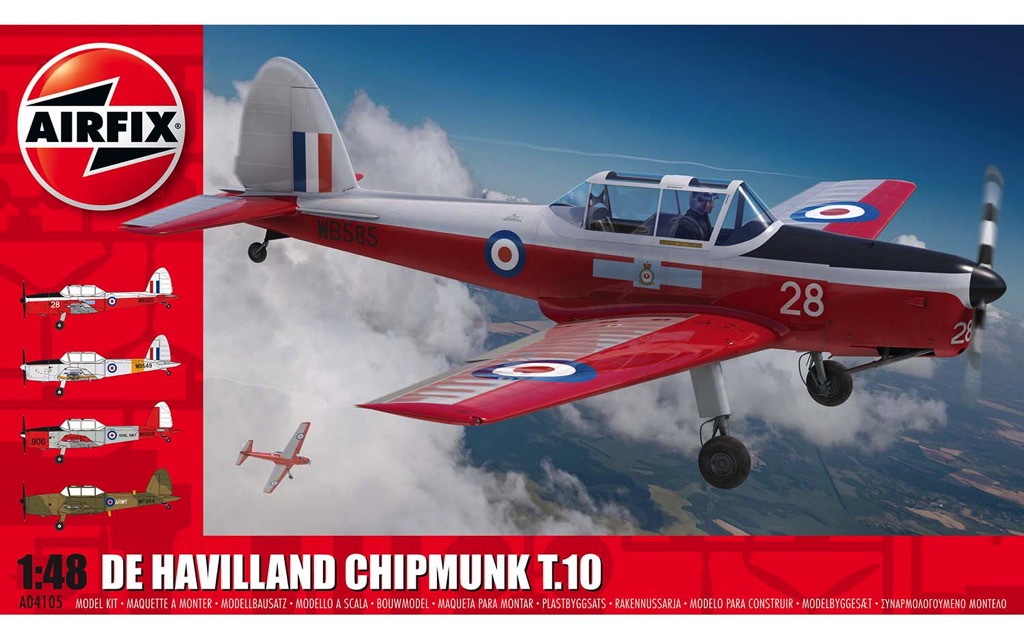 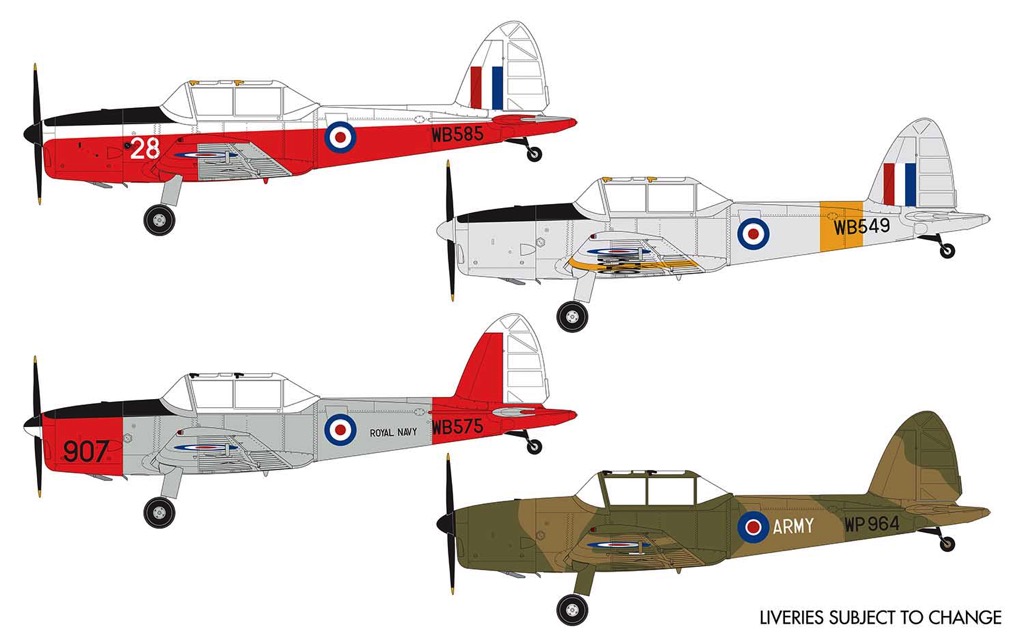 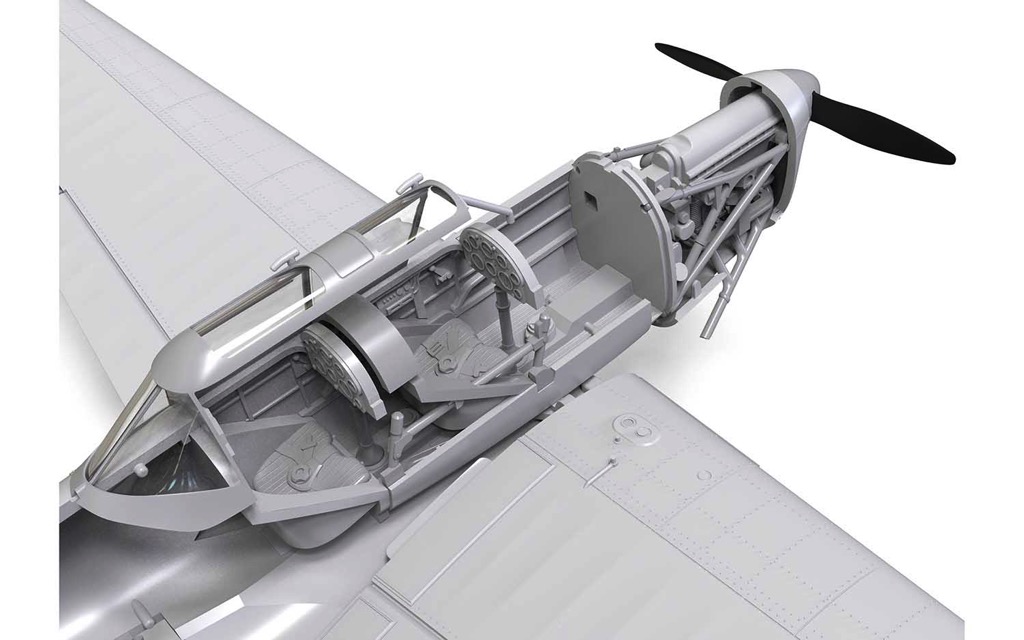 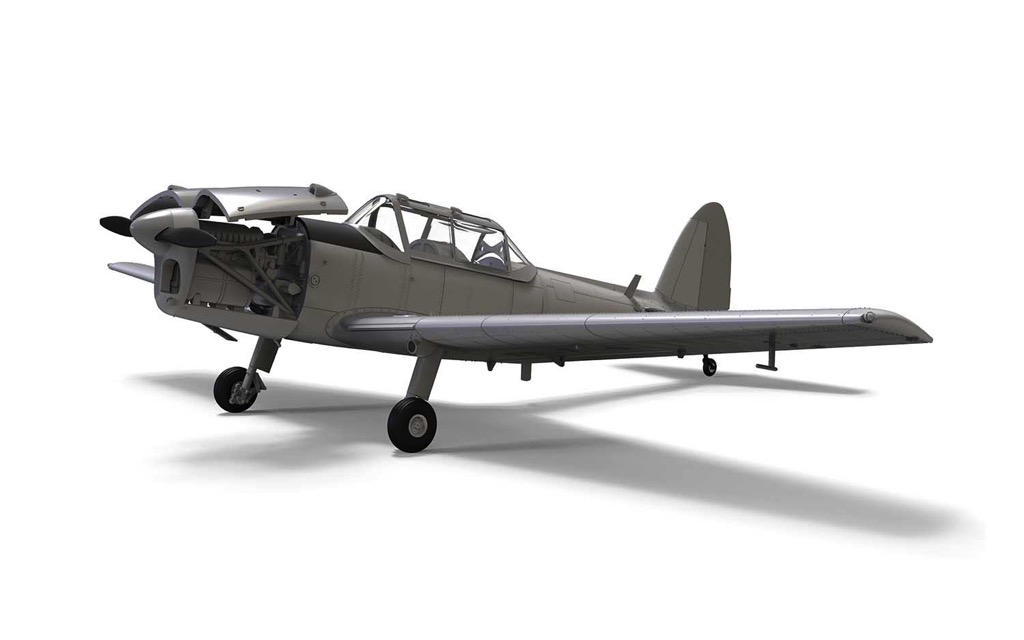 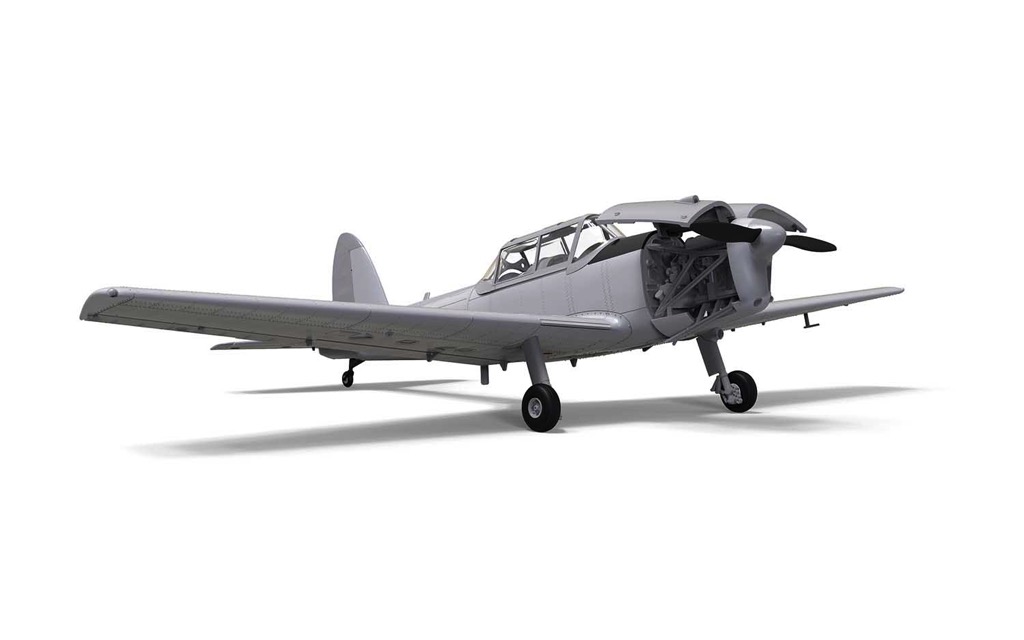 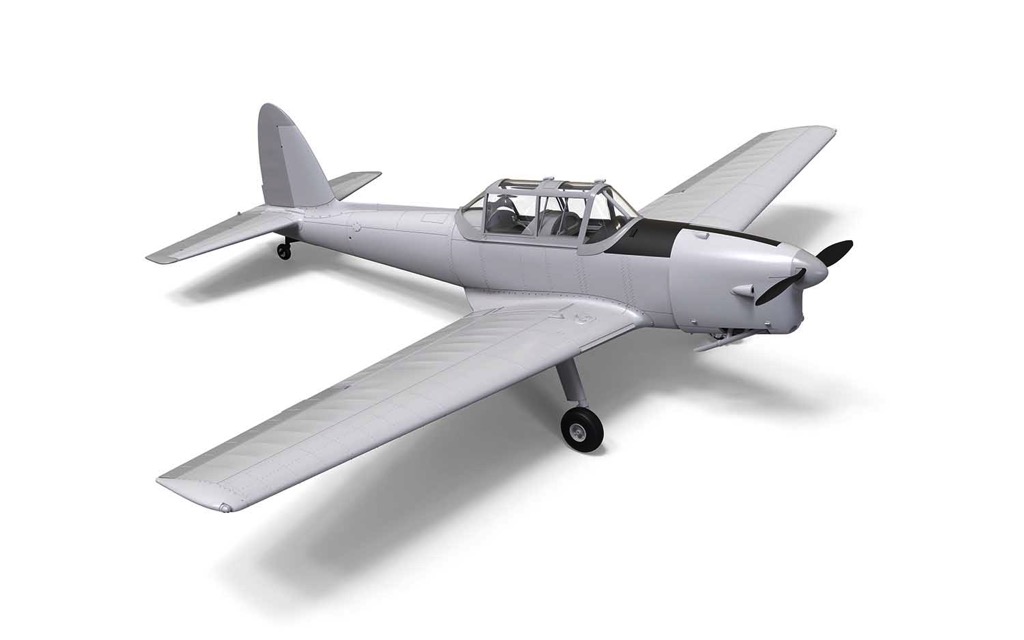 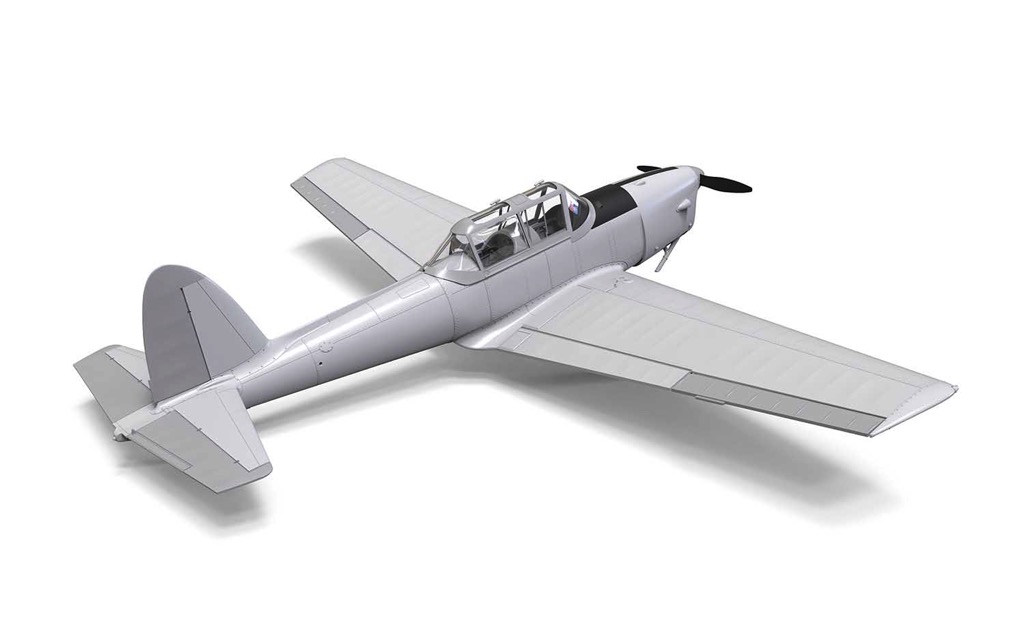 With the de Havilland designed Tiger Moth biplane proving to be such an important pilot training aircraft during the Second World War, it is no wonder that the same company would have a say in producing its replacement, when both the RCAF and Royal Air Force were looking to upgrade their primary pilot training capabilities. In order to keep pace with wartime aircraft production and to allow increasing numbers of Canadian airmen to be trained, de Havilland established an overseas subsidiary in Canada, the de Havilland Aircraft Company of Canada.

Despite being a Canadian design, the Chipmunk has become one of the most recognisable Royal Air Force aircraft of the post war era and has enjoyed a military career which began in the early 1950s and continues to this day. The Battle of Britain Memorial Flight still operate two Chipmunks regularly, providing currency training for aircrew assigned to fly the unit's historic 'taildraggers' and also to allow crews to reconnoitre new display venues in advance of their show appearance. In other situations, the aircraft can be used to deliver replacement aircrew or spare parts, whilst the Flight's Spitfires and Hurricanes are out on display duties during the Airshow season. These two Chipmunks have ensured that the aircraft must now be regarded as one of the longest serving types in Royal Air Force History.