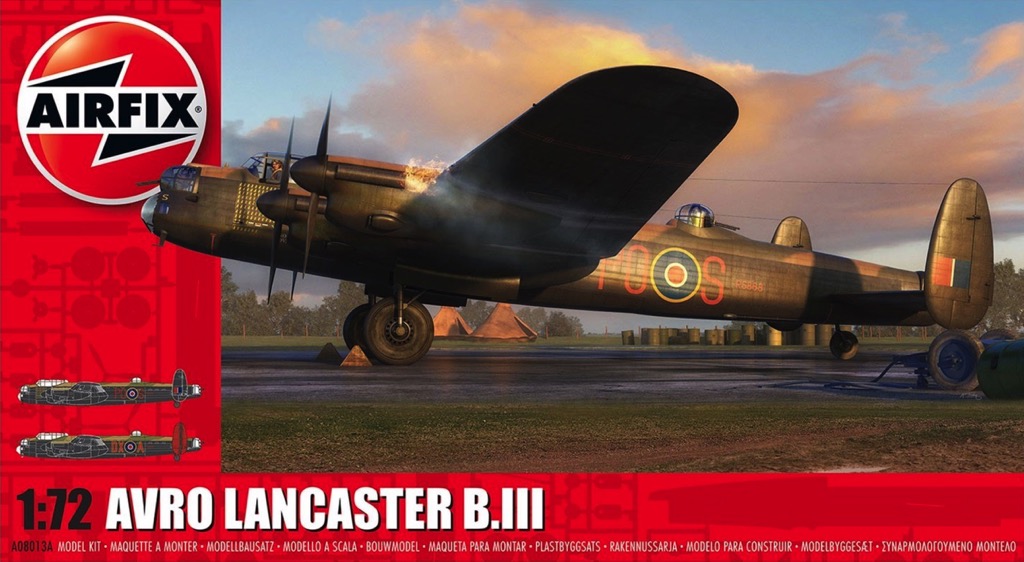 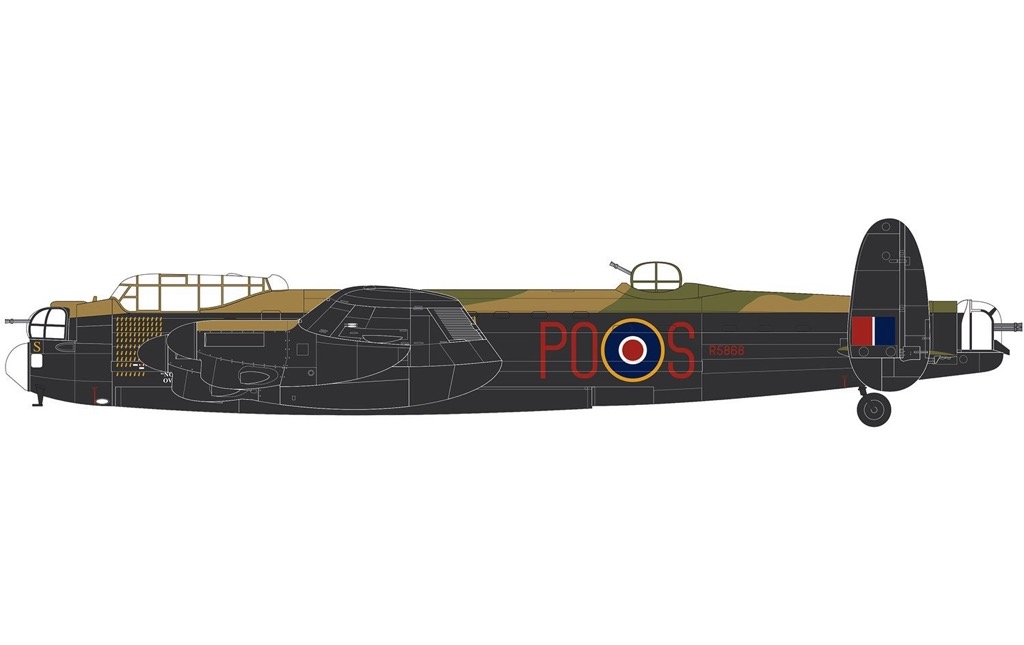 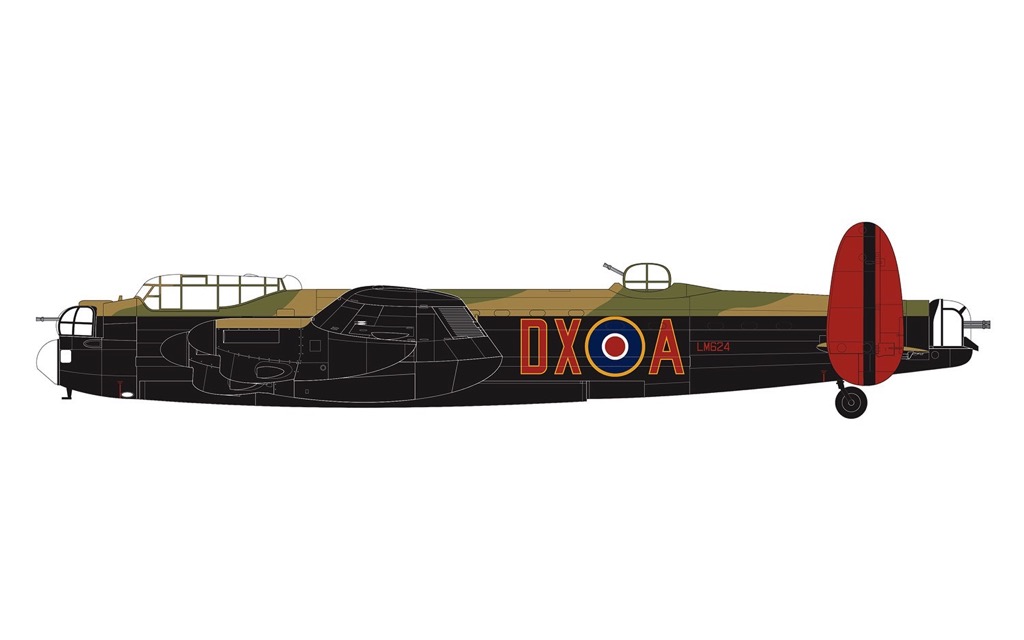 Markings: As the third of Britain's four engined heavy bombers to enter RAF service during WWII, the Avro Lancaster proved to be an exceptional aircraft, possessing a large unobstructed bomb bay, which allowed it to carry some of the largest bombs of the war. At least thirty five Lancasters managed to complete an astonishing 100 missions or more and are referred to by historians and enthusiasts as the 'Lancaster Centurions', an exclusive group of extremely hard working bombers.