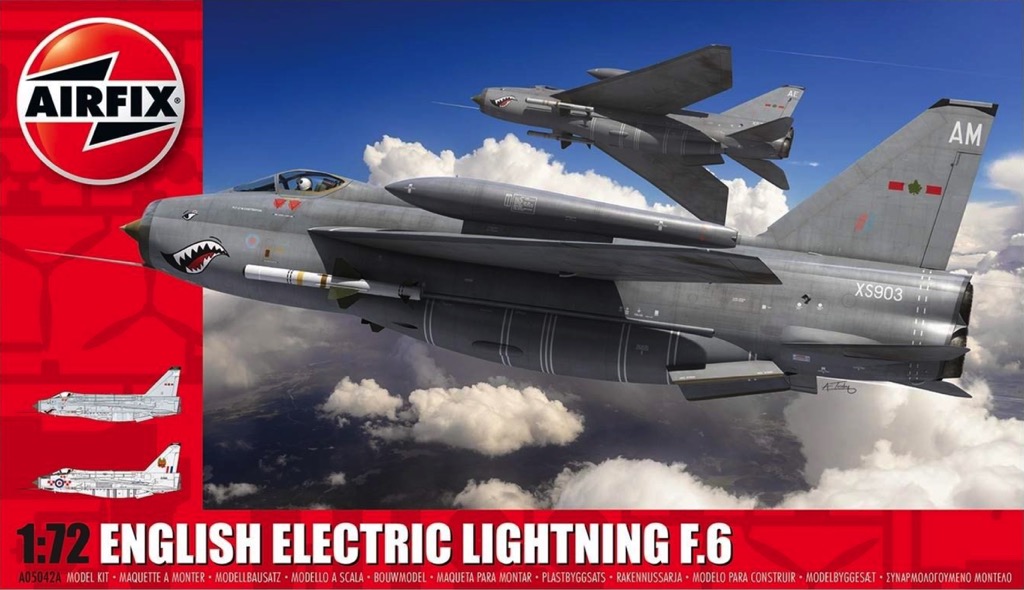 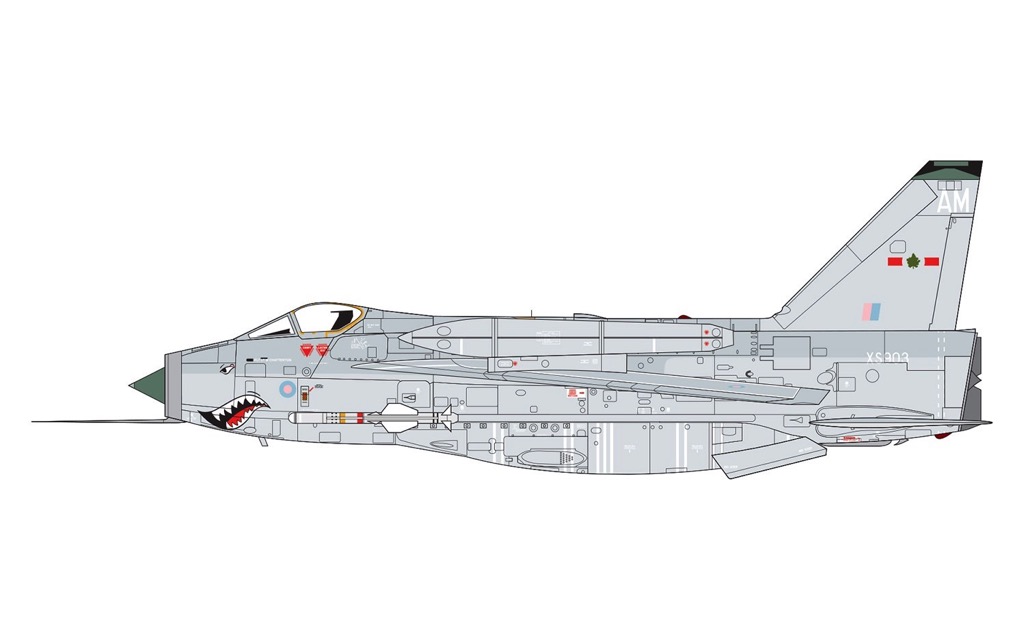 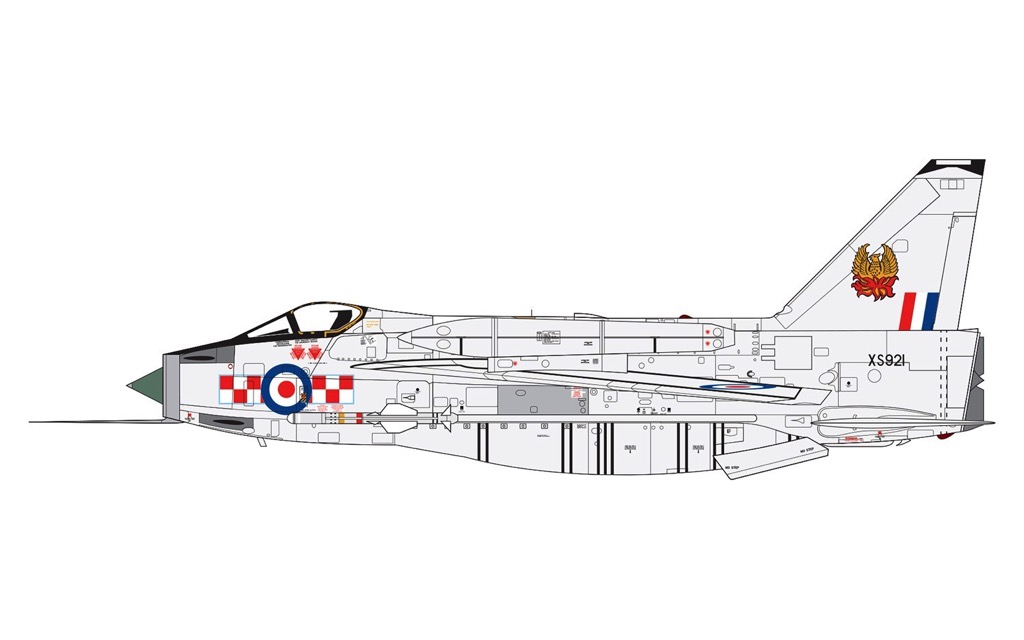 Markings for: As the only all-British built Mach 2 plus capable fighter aircraft, the English Electric Lightning occupies a unique place in aviation history and remains one of the finest achievements of the British aviation industry. Possessing incredible performance, this Cold War warrior entered service in 1960 and became Britain's primary interceptor for the following two decades.