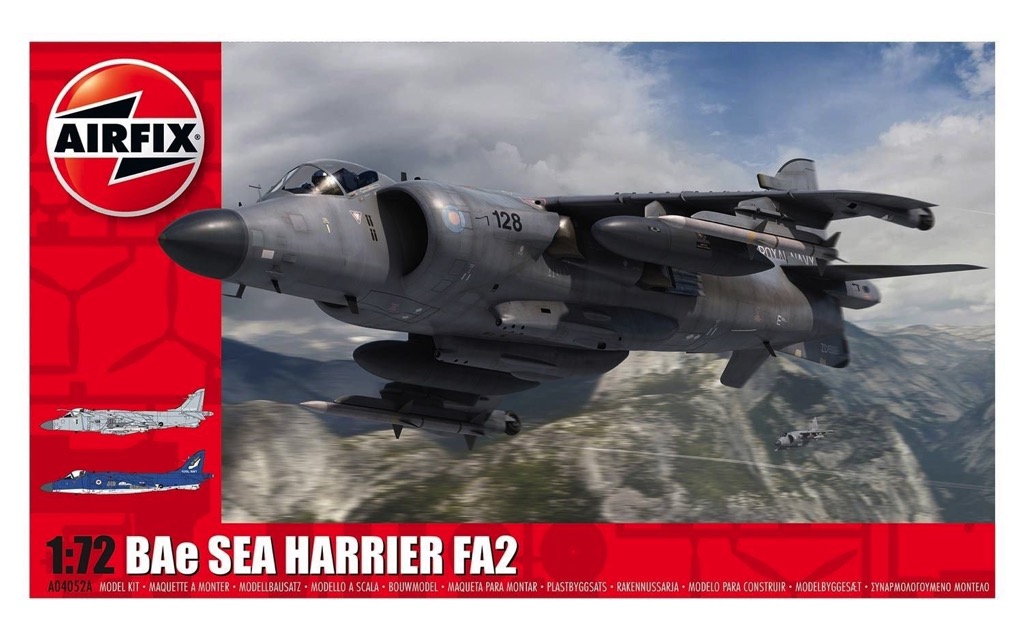 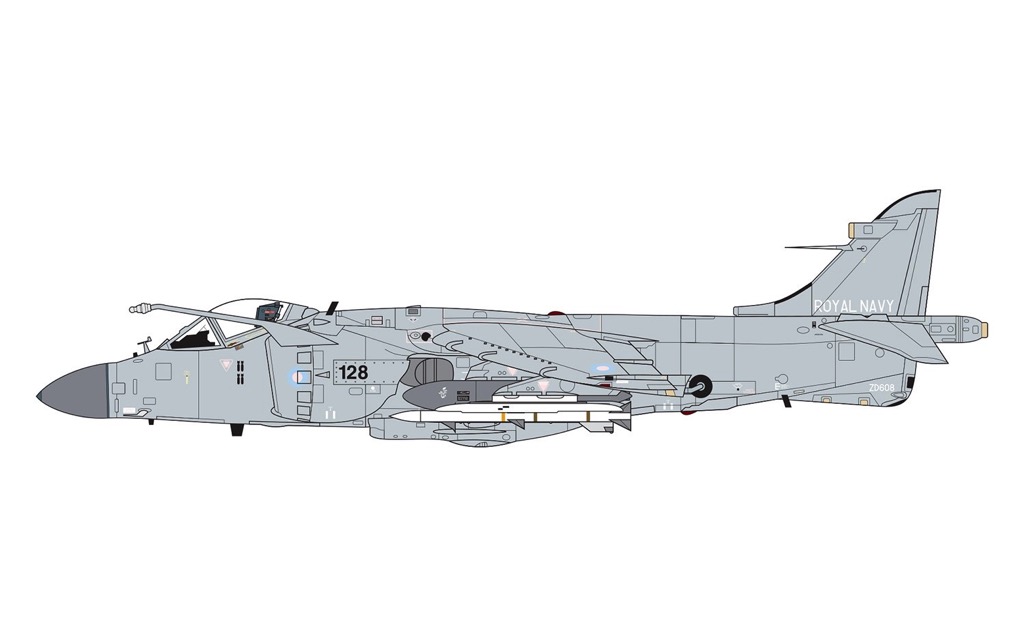 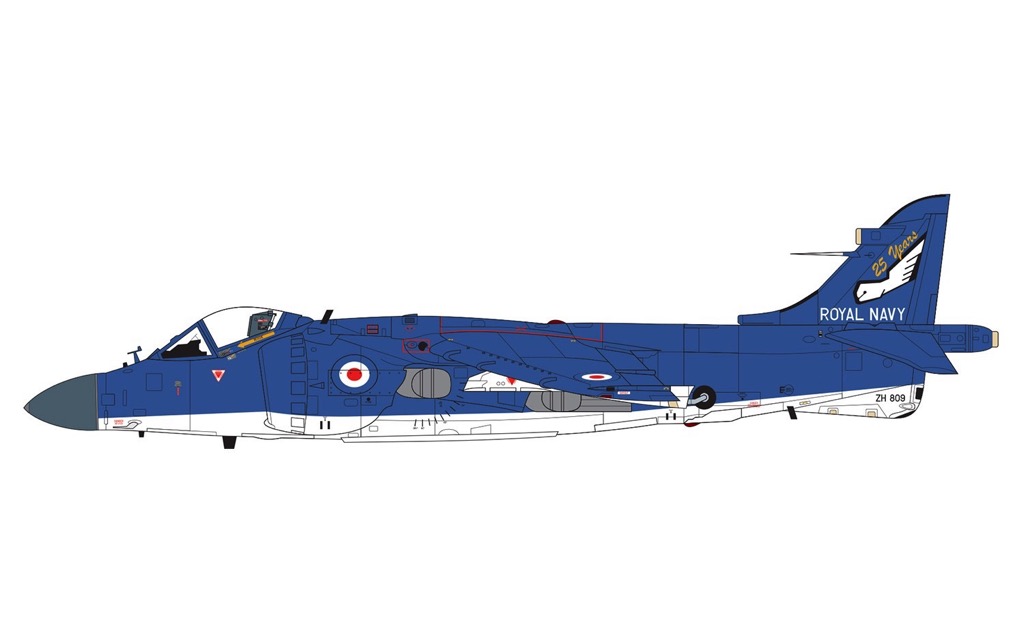 Providing the Royal Navy with a capable fleet defence fighter, the Sea Harrier FA2 was a much upgraded version of the aircraft which had performed so effectively during the air battles of the Falklands War. It was prematurely withdrawn from service after just 13 years, leaving the Royal Navy without a fixed wing fighter.