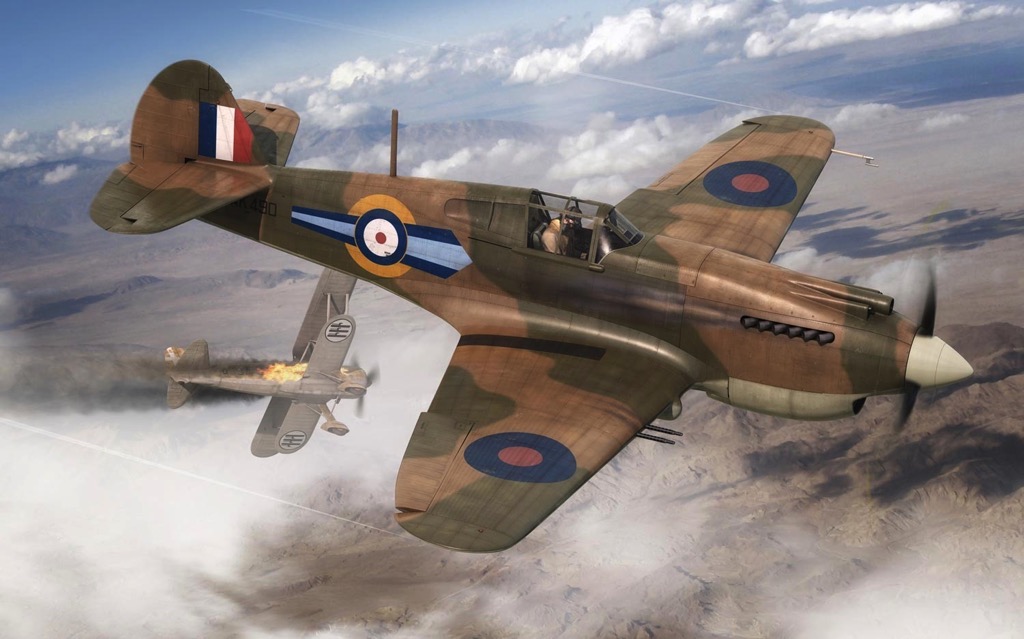 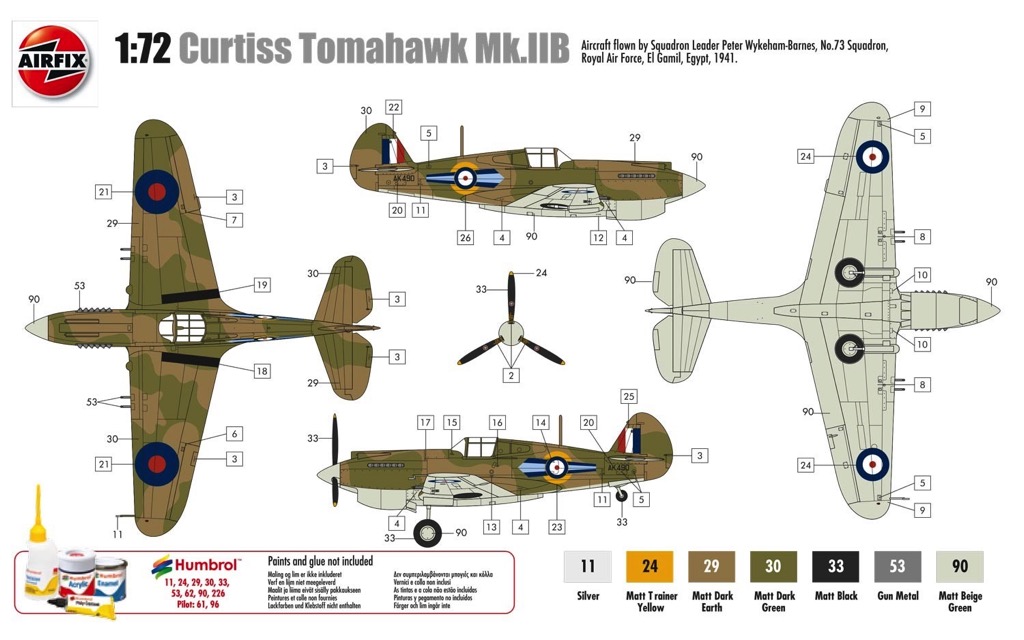 DISCONTINUED This product has been discontinued
and is no longer available.List price: $9.98
You pay: $7.89
(All prices in U.S. Dollars)

With the Hurricanes and Spitfires of the RAF being needed for home defence duties, the arrival of large numbers of American Curtiss Tomahawk fighters allowed older aircraft to be replaced in North Africa and the Middle East. Able to withstand significant battle damage, the Tomahawk was to see extensive service in these theatres and pose a considerable threat to their Luftwaffe and Regia Aeronautica adversaries.

Not generally regarded as one of the most accomplished fighter aircraft of the Second World War, the Curtiss Tomahawk series proved absolutely crucial during the first two years of the conflict. Built to an extremely high standard and in full scale production at the outbreak of war, the Tomahawk was made available to overseas air forces, allowing an immediate increase in their aircraft strength and taking the pressure of their indigenous manufacturing programmes.

Effectively, the new Curtiss fighter allowed the Royal Air Force to continue fighting on a number of fronts, without placing an increased burden on their existing forces. Serving in the deserts of North Africa and in the Middle East, RAF and Commonwealth Tomahawks eventually went on to equip sixteen Squadrons, forcing the Luftwaffe to commit more aircraft to these theatres. In the hands of a capable pilot, the Tomahawk was a match for most of the Axis aircraft it could potentially meet in combat.